21. A couple of warriors holding hands, Mosin Nagants on their backs, Vietnam, 1971. 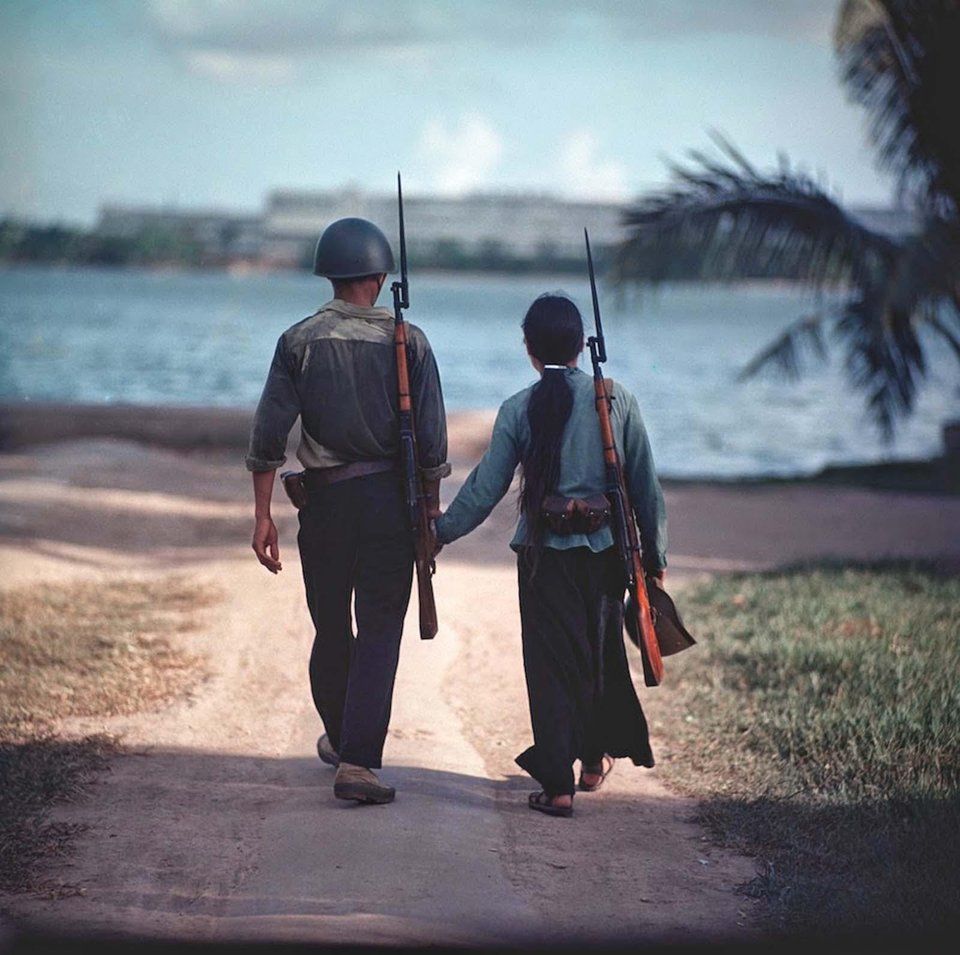 22. View of the Eiffel tower and the grounds of the Exposition Universelle on the Champs de Mars with the Seine and the Pont d’Iena in the foreground, Paris, taken from a balloon above the Trocadero, Paris, France, between April and October 1889. 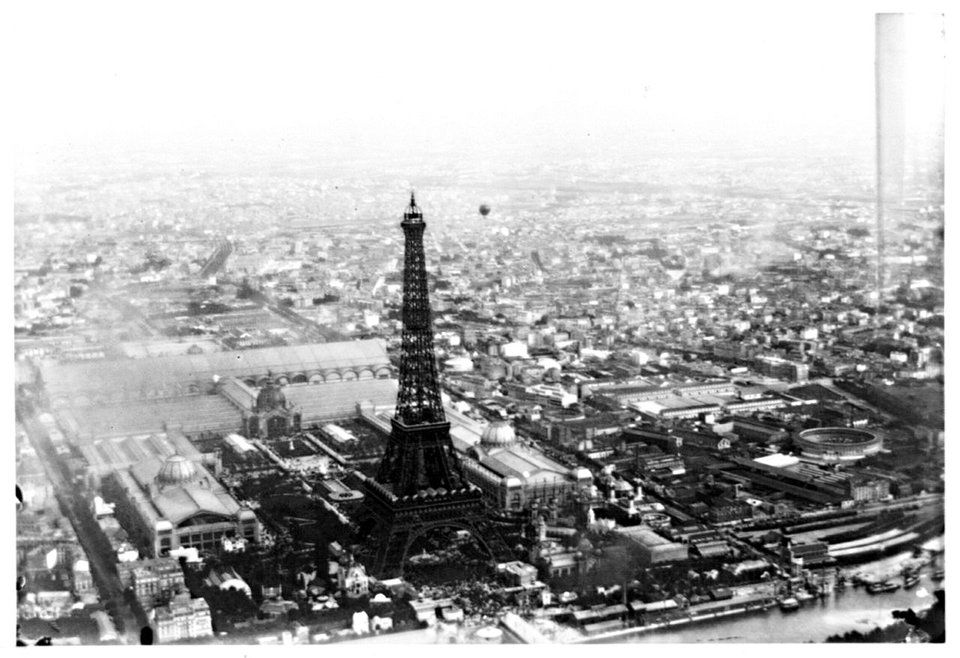 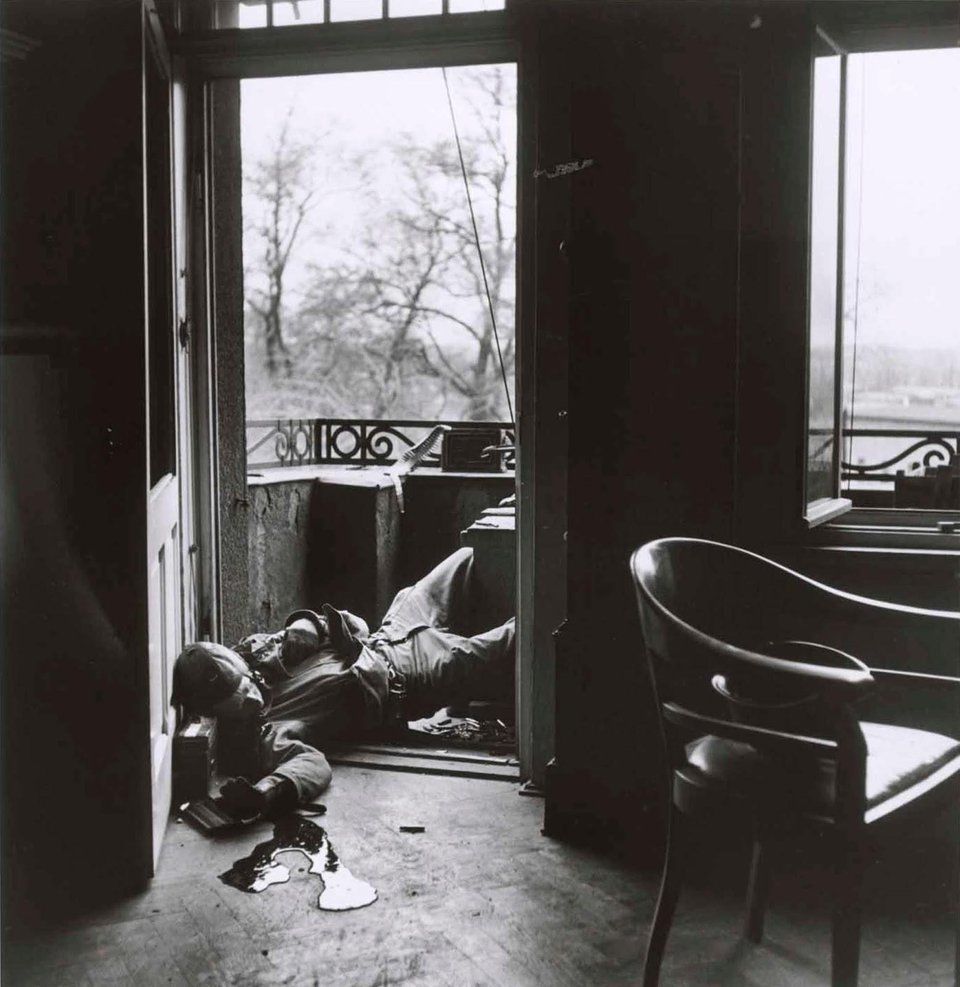 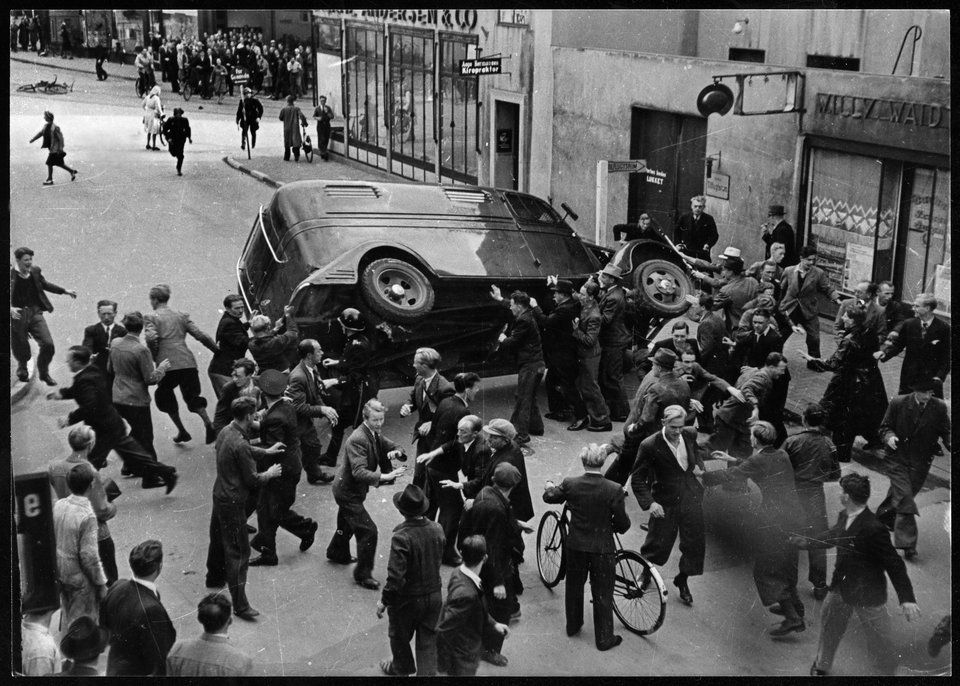 25. Swedish Volunteer Battalion in a trench during The Continuation War, 1941. 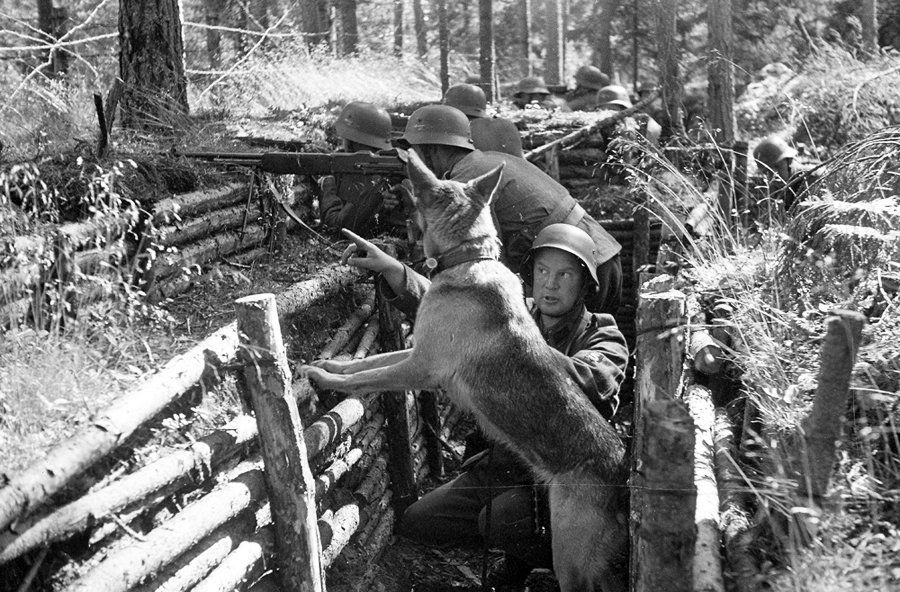