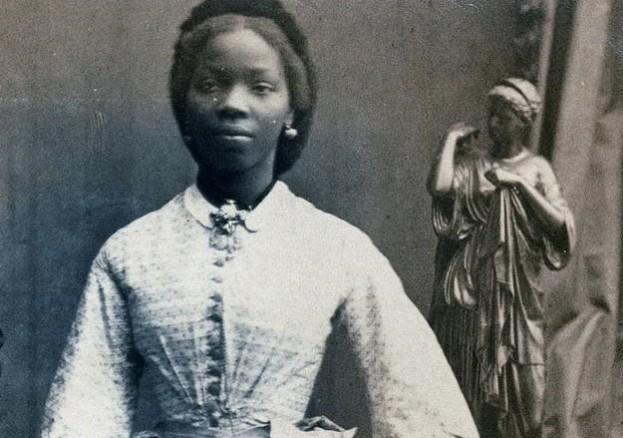 She was orphaned in intertribal warfare, sold into slavery and, in a remarkable twist of events, was liberated from enslavement and became a goddaughter to Queen Victoria, 1860s. 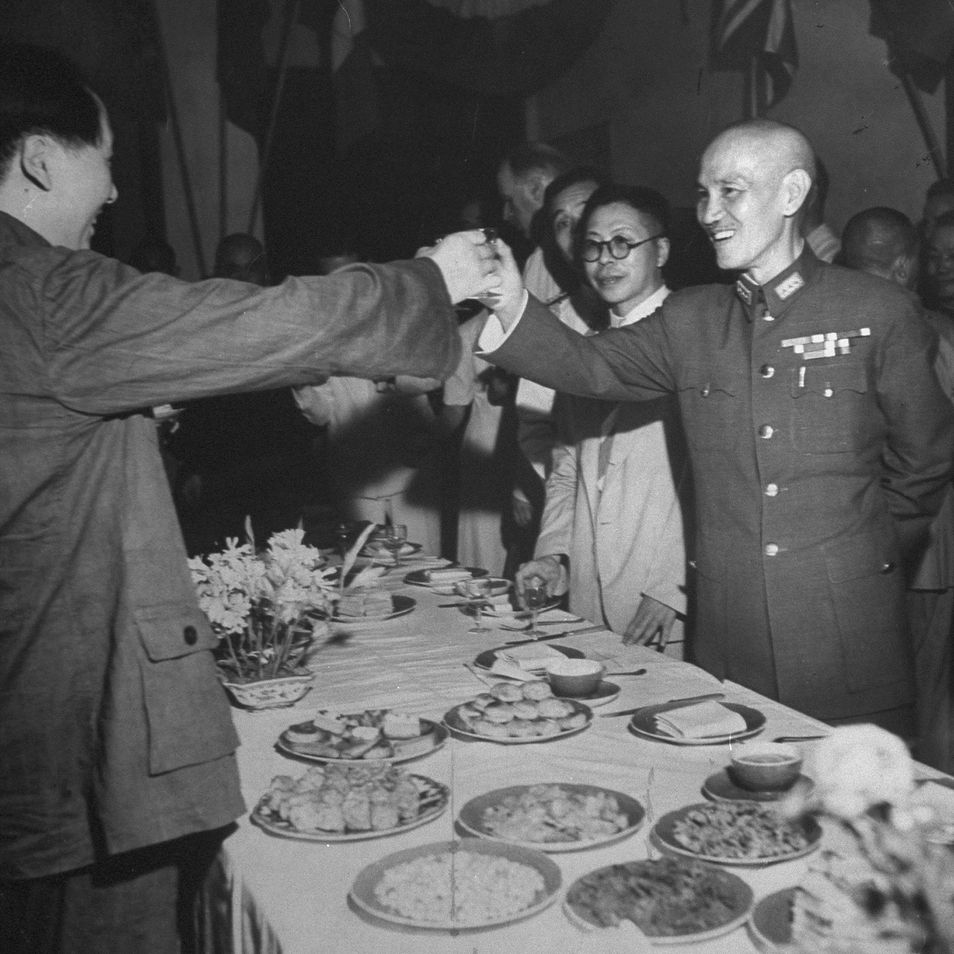 3. Two F/A-18C Hornet female pilots onboard USS Enterprise discussing the results of their nighttime bombing of Baghdad on 17 December 1998 during Operation Desert Fox. 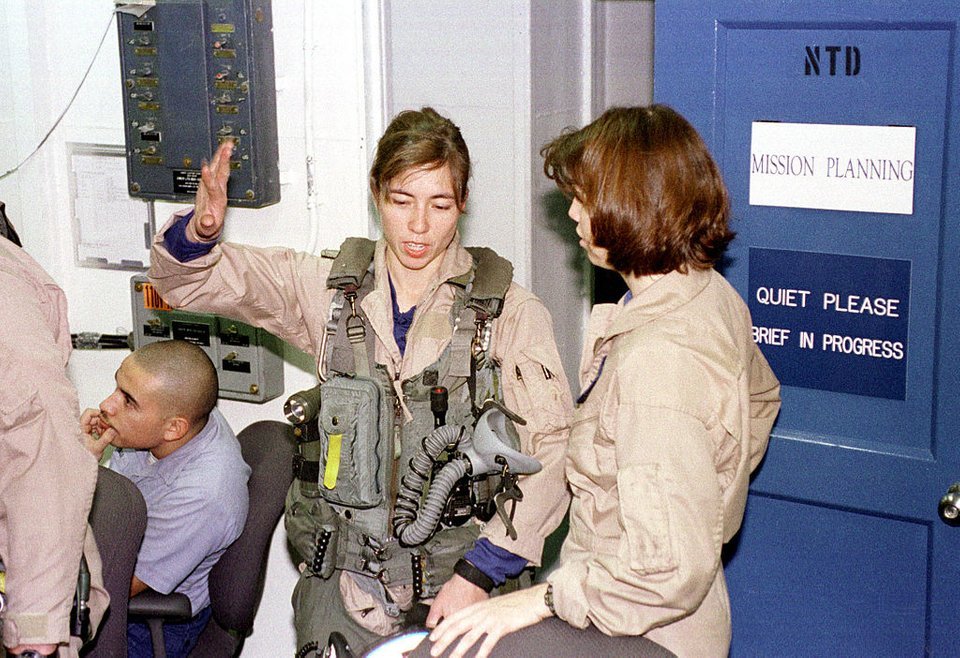 4. Decapitated statue of Joseph Stalin’s head on the streets of Budapest during the Hungarian Revolution of 1956. 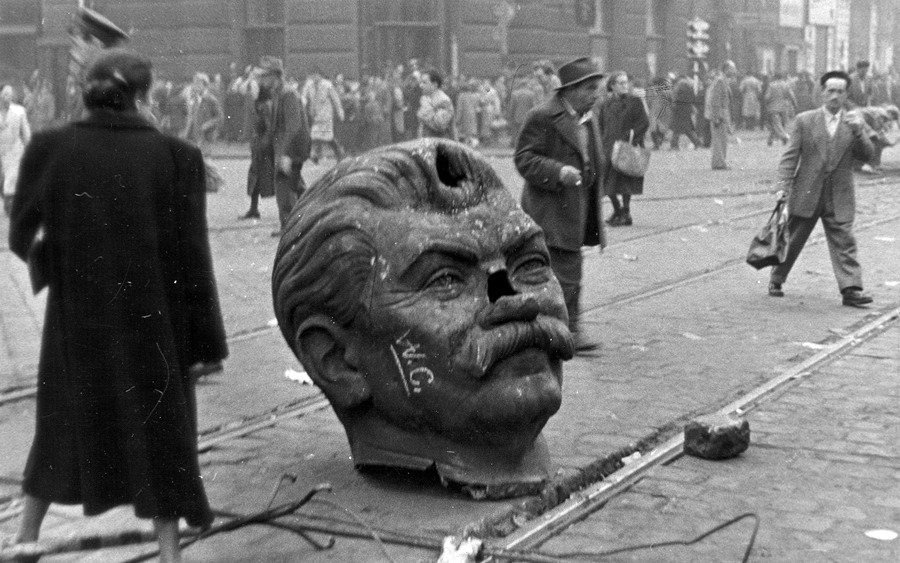 5. Military officers and politicians climbing over furniture to watch the signing of the Treaty of Versailles in the aftermath of WWI, 28 June 1919. 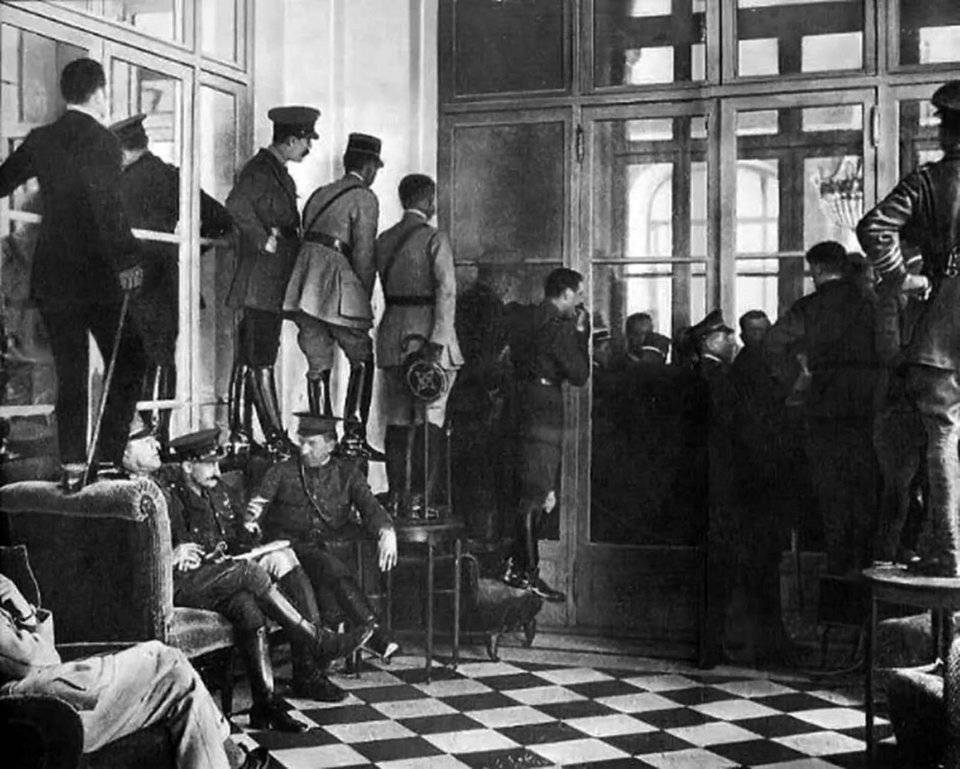 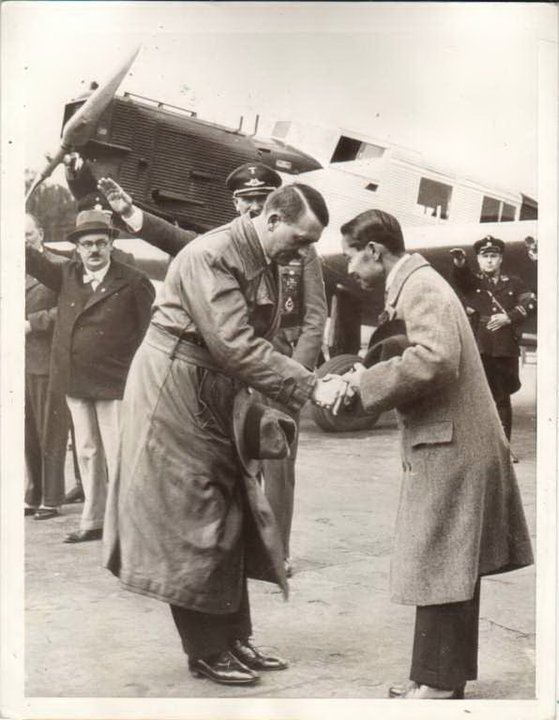 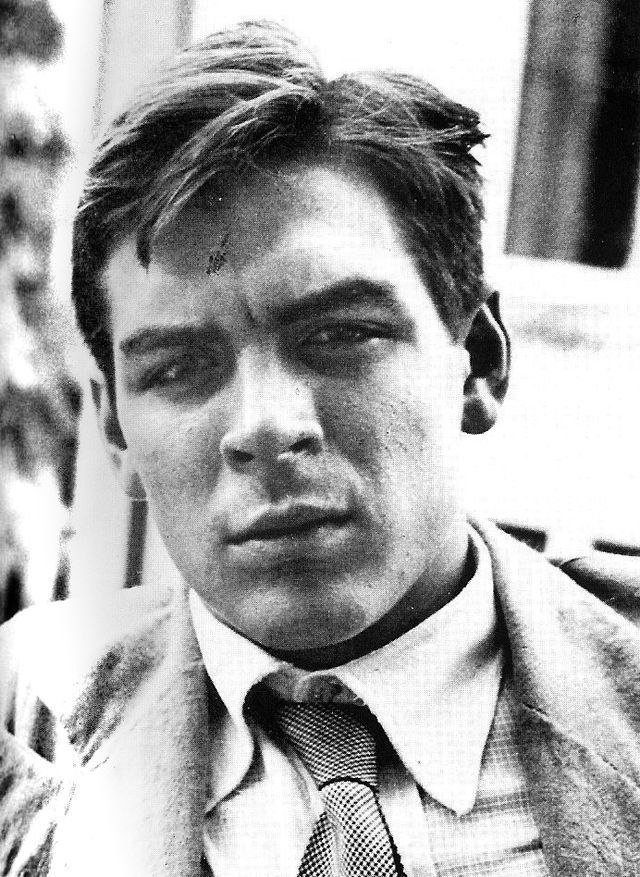 8. The rarely seen back of the Hoover Dam before it filled with water, 1936. 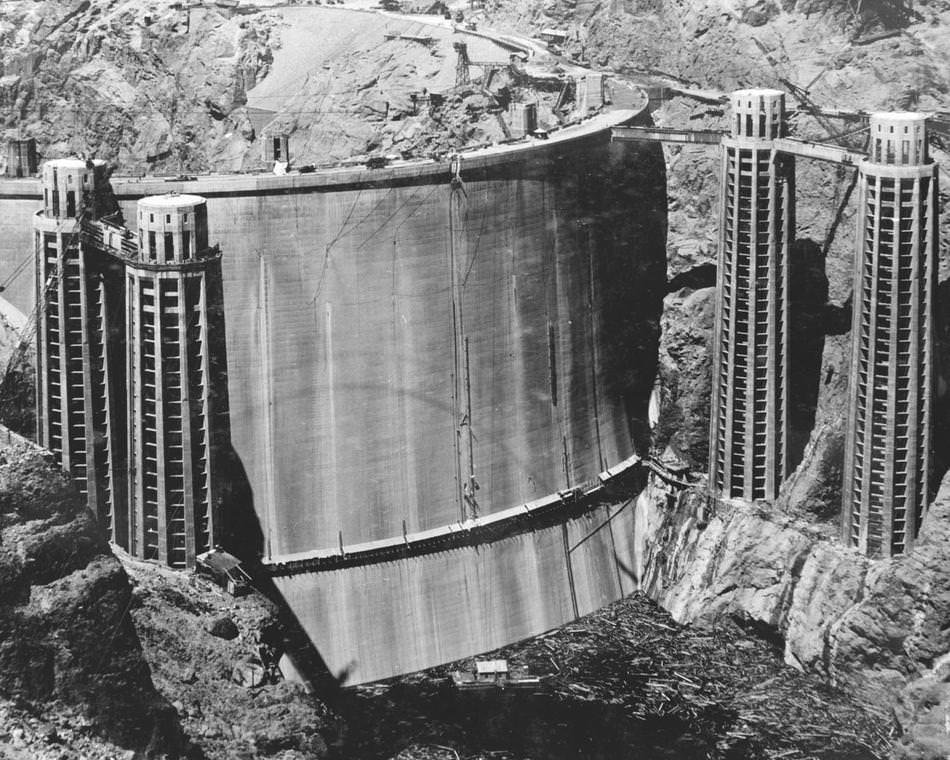 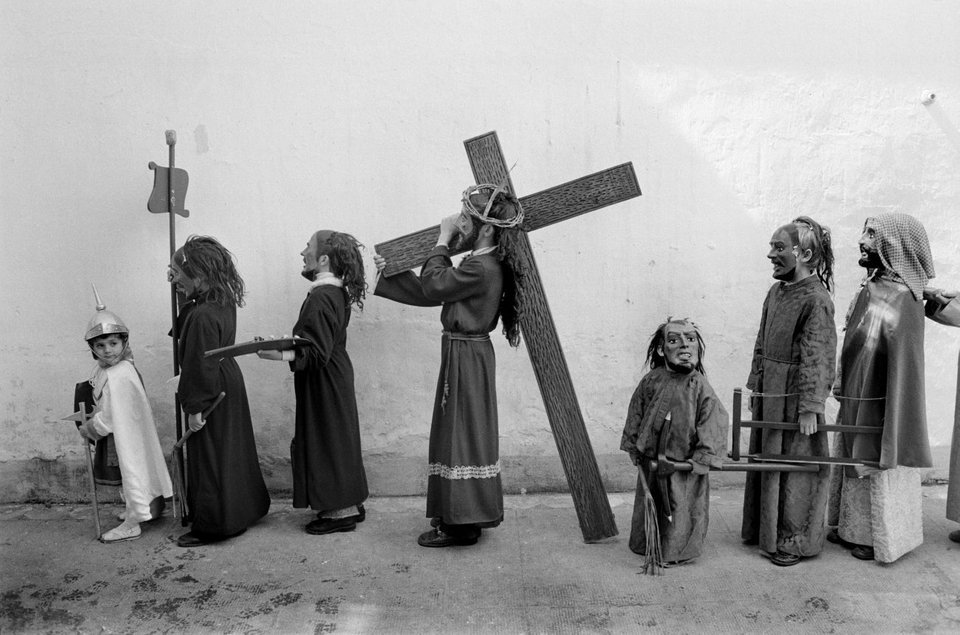 10. Graves of a Catholic woman and her Protestant husband, who were not allowed to be buried together, Het Oude Kerkhof, Roermond, the Netherlands, 1888. 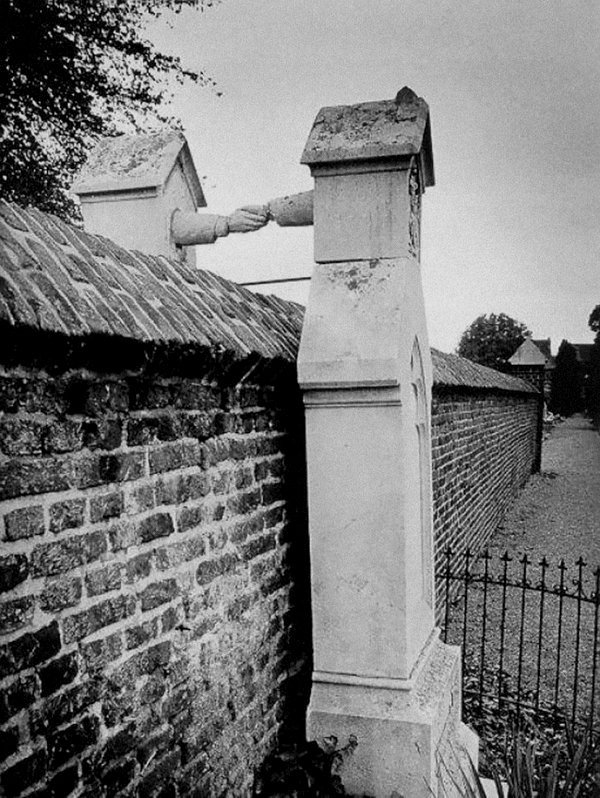