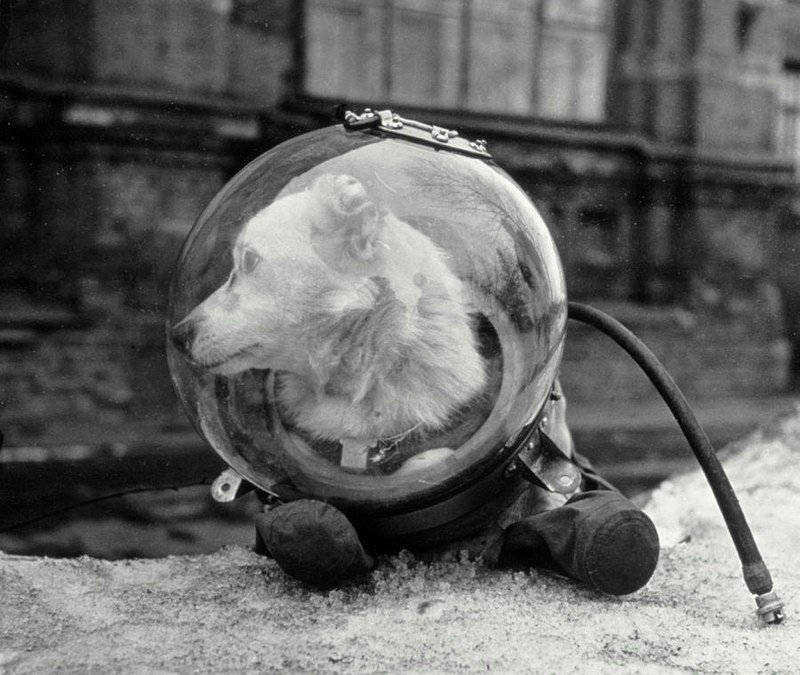 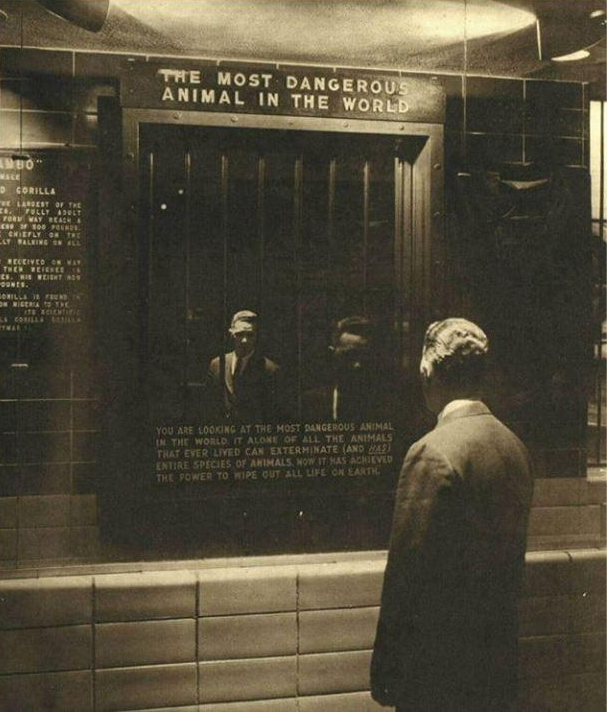 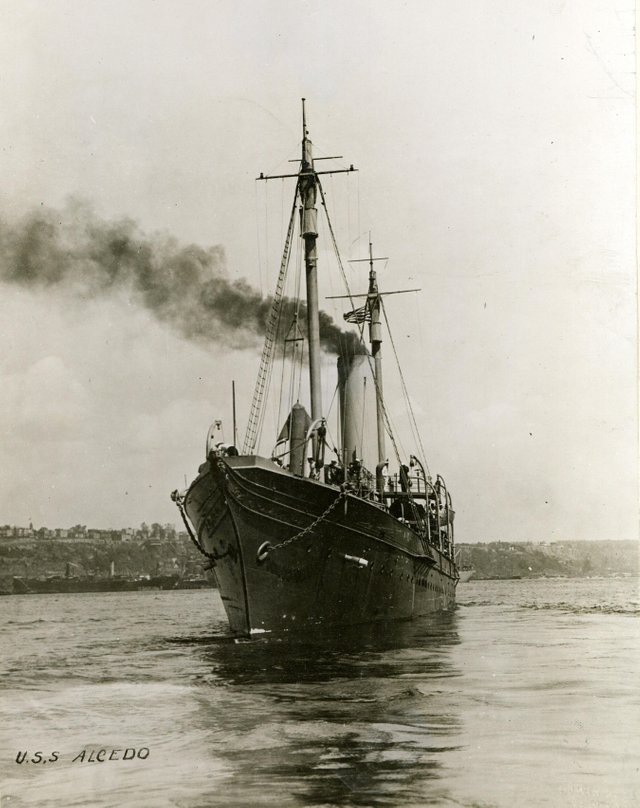 While escorting a convoy en route to Brest, France, Alcedo was torpedoed and sunk by UC-71 on 5 November 1917. Twenty-one crewmembers were lost with the ship. She was the first American vessel lost in WWI.

14. Baron Georg von Trapp (whose life was later romanticized The Sound of Music) in officer uniform of Austro-Hungarian navy, around WWI. 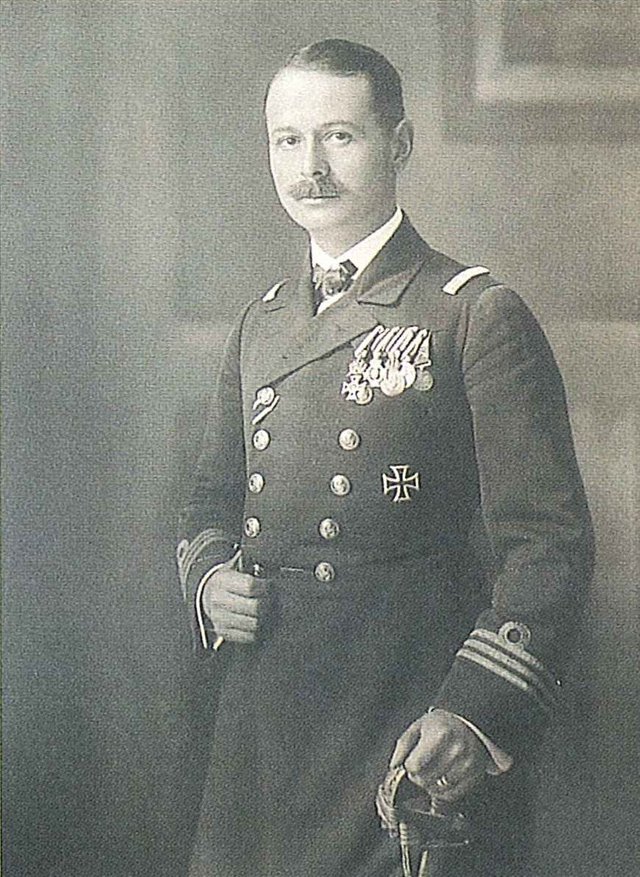 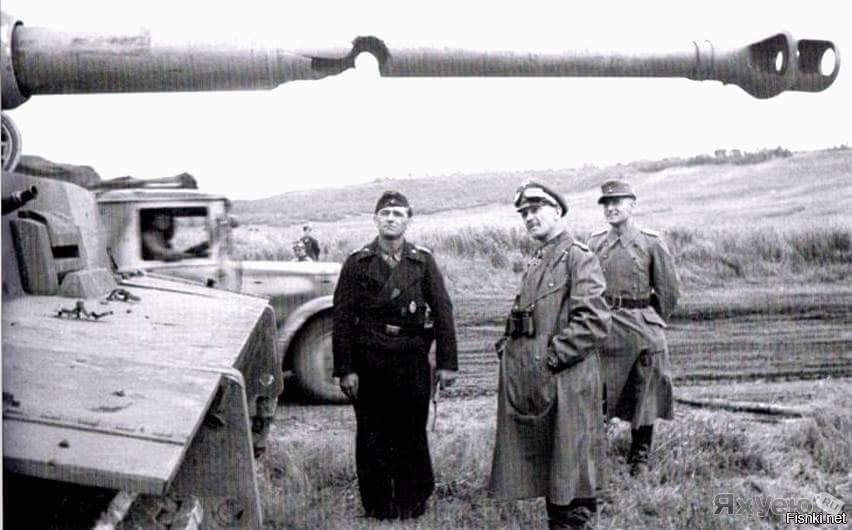 16. Barry, Robin, and Maurice Gibb, the three young brothers that would go on to form The Bee Gees just four years after this photo was taken in 1956. 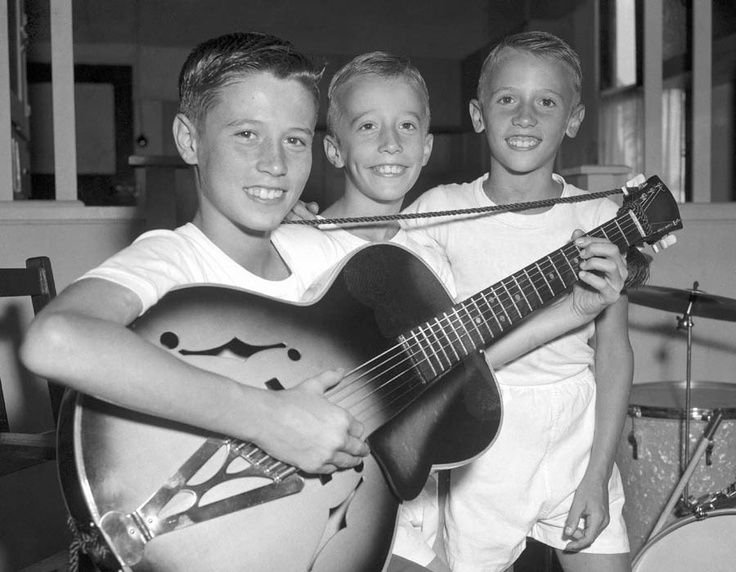 17. Pooli a cat who served abroad a United States attack transport during WWII, and who was awarded three service ribbons and four battle stars on her 15th birthday, 1959. 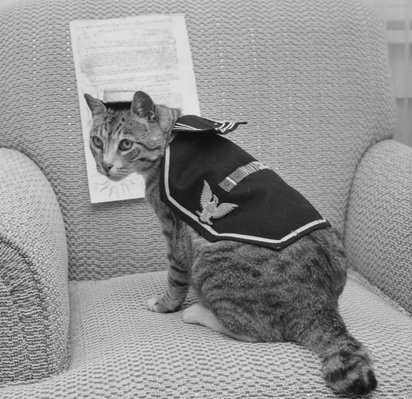 18. Street of the Tower of David in the main bazaar, central Jerusalem, 1890s. 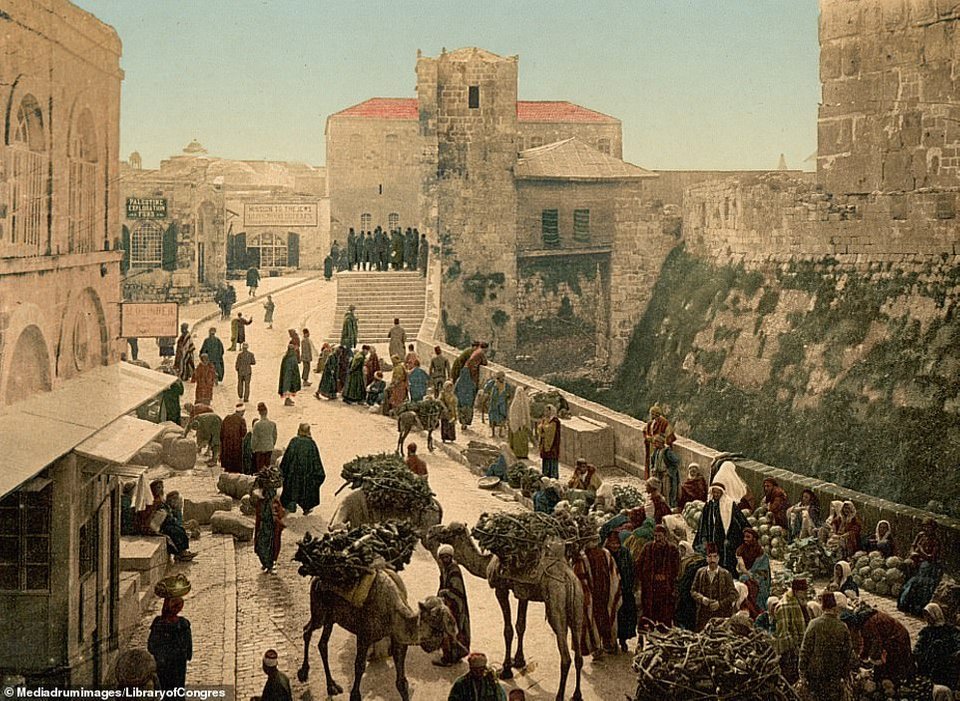 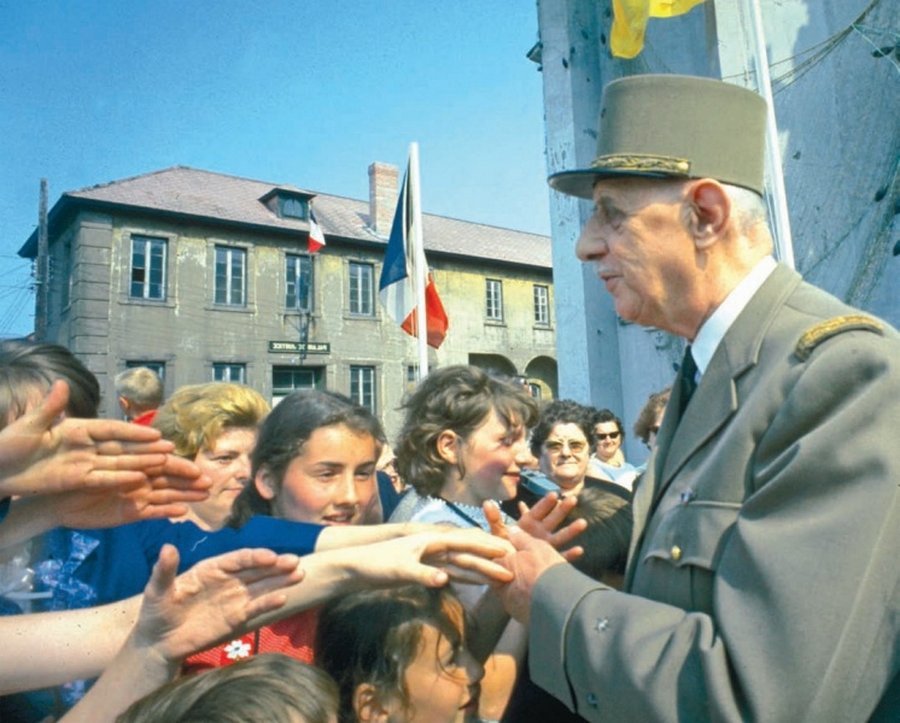 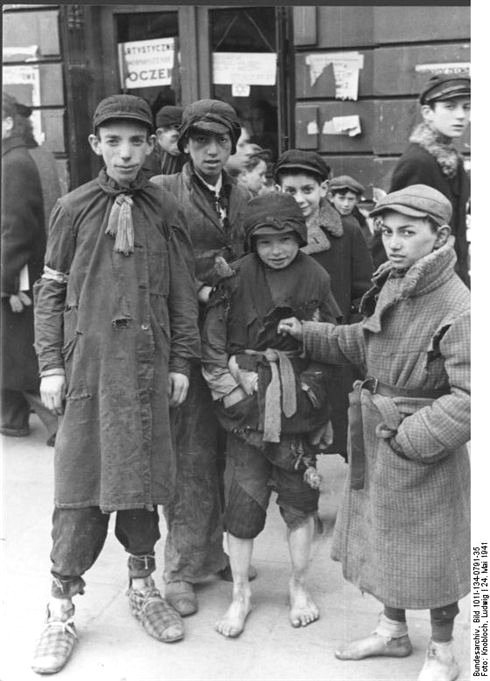