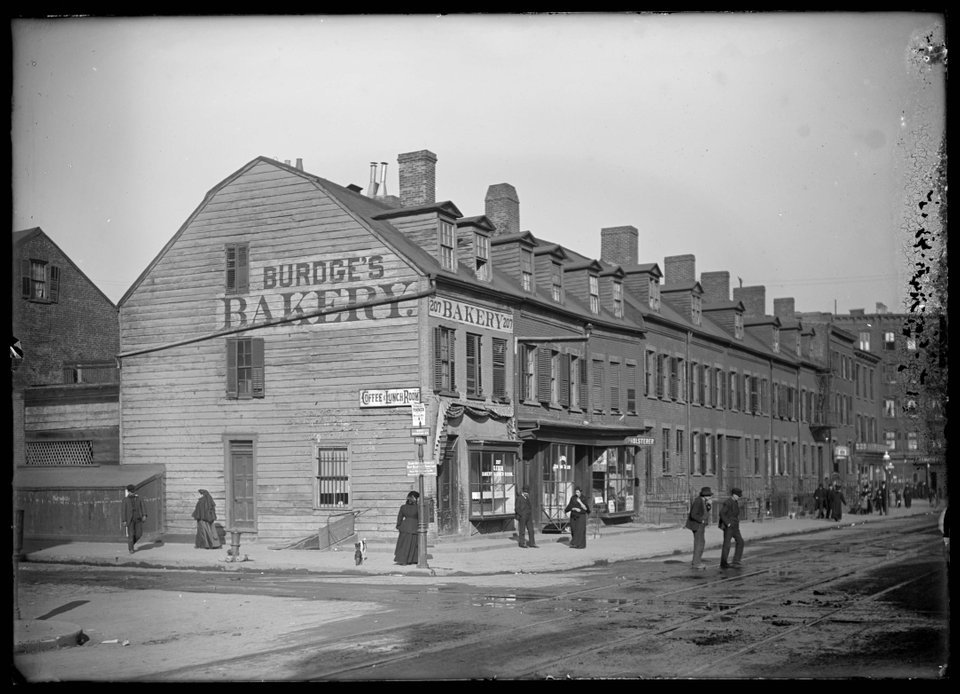 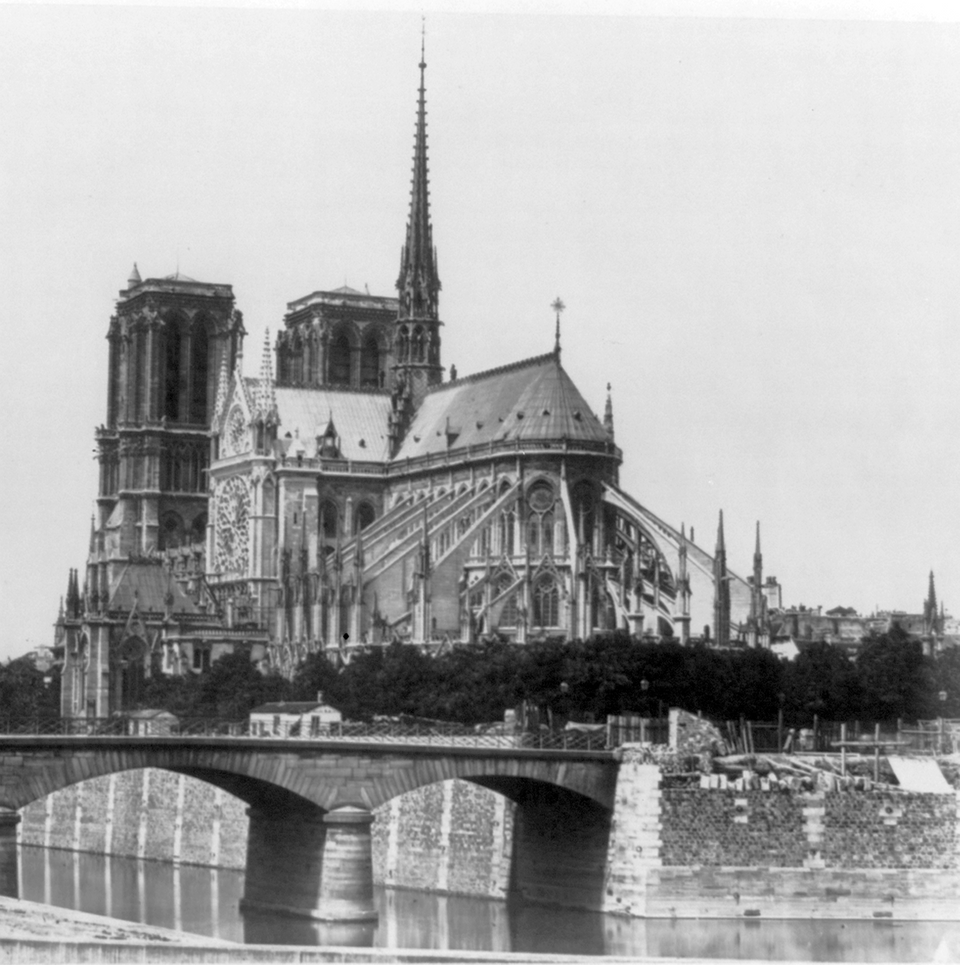 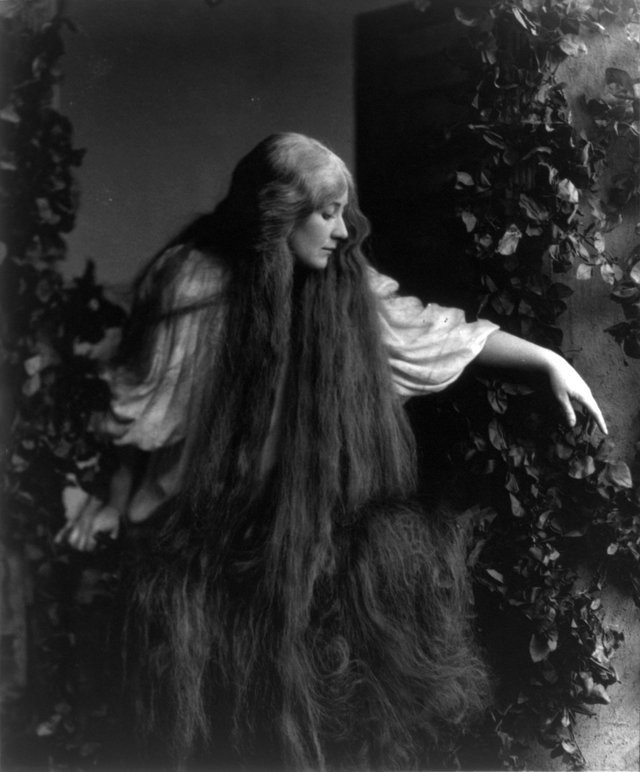 14. In honor of 4/20: the iconic Hollywood sign altered by Cal State Northridge student Danny Finegood as part of an art project (he got an A), 1 January 1976. 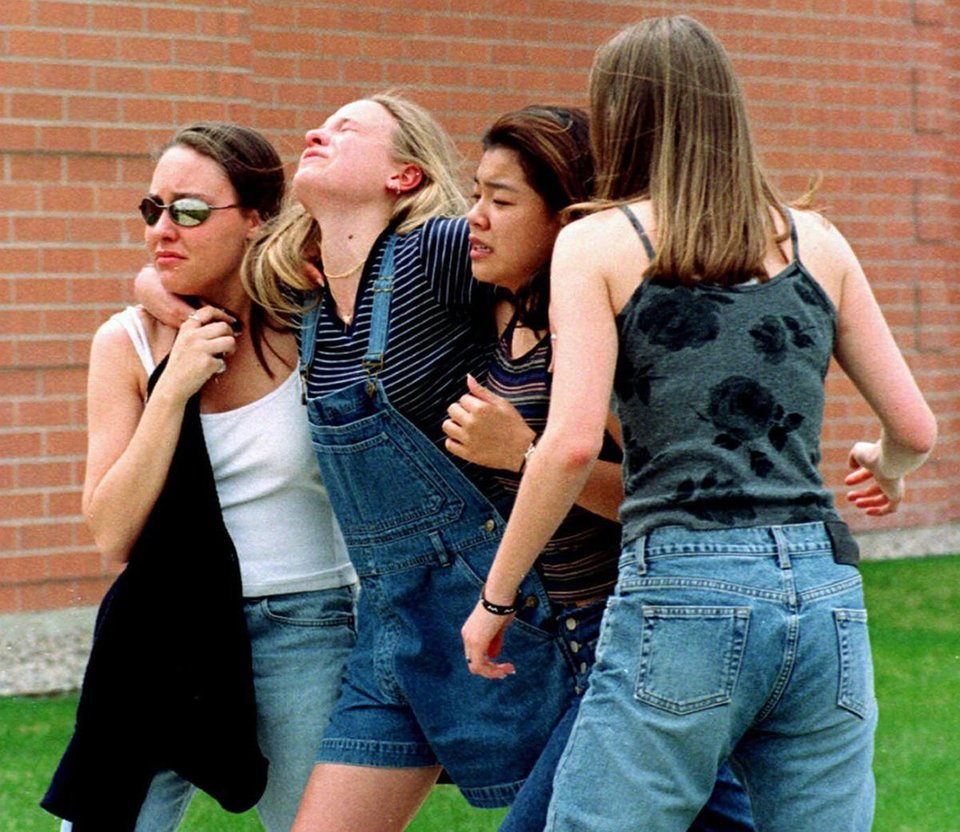 Here, four young women headed to a library near Columbine High School where students and staff members were evacuated, after two gunmen opened fire inside a school in the suburb of Littleton, Colorado. 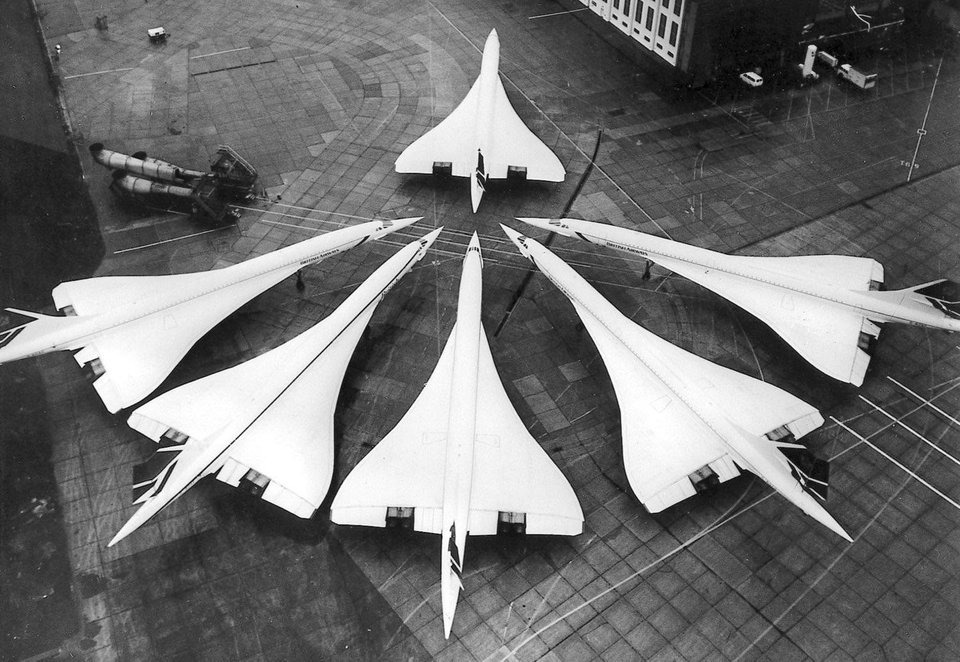 17. A soldier gives two Germans he captured at the Battle of El Alamein the traditional British salute, 26 October 1942. 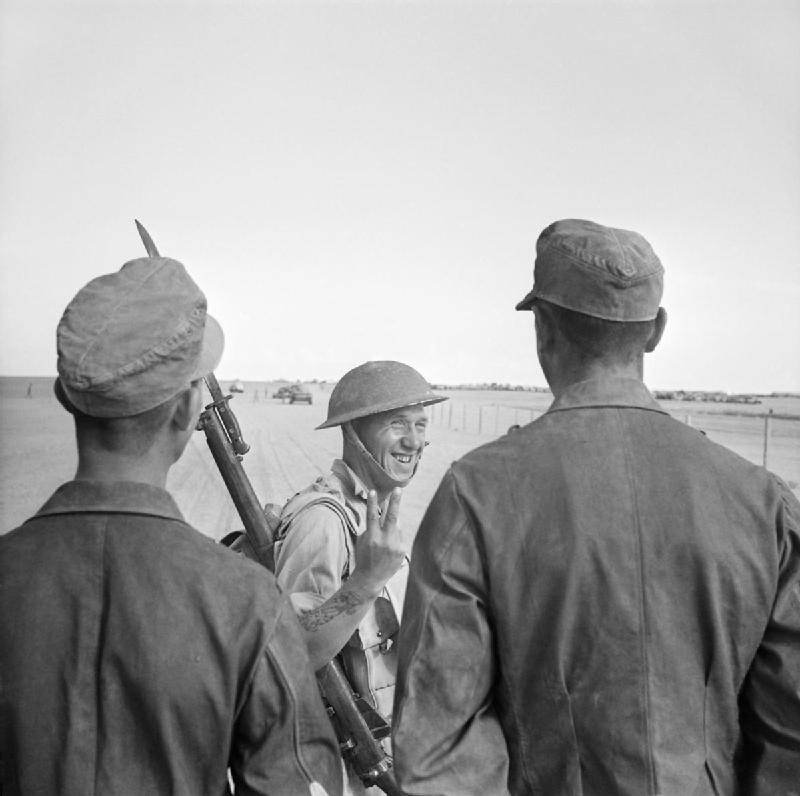 18. Negotiation between the zoo director and escaped chimpanzee, Belgrade, 1988. 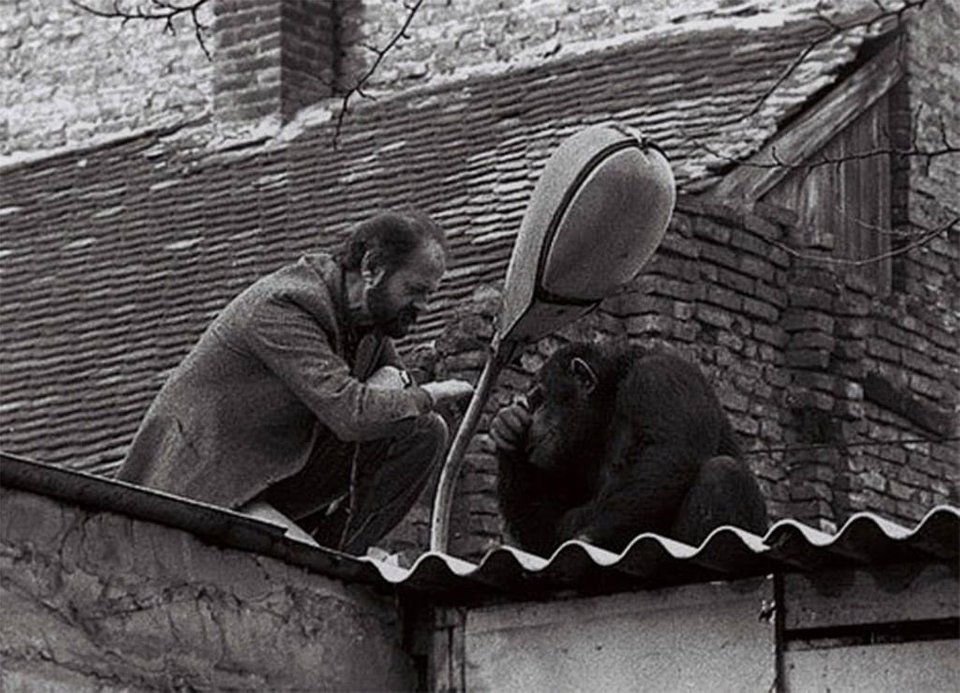 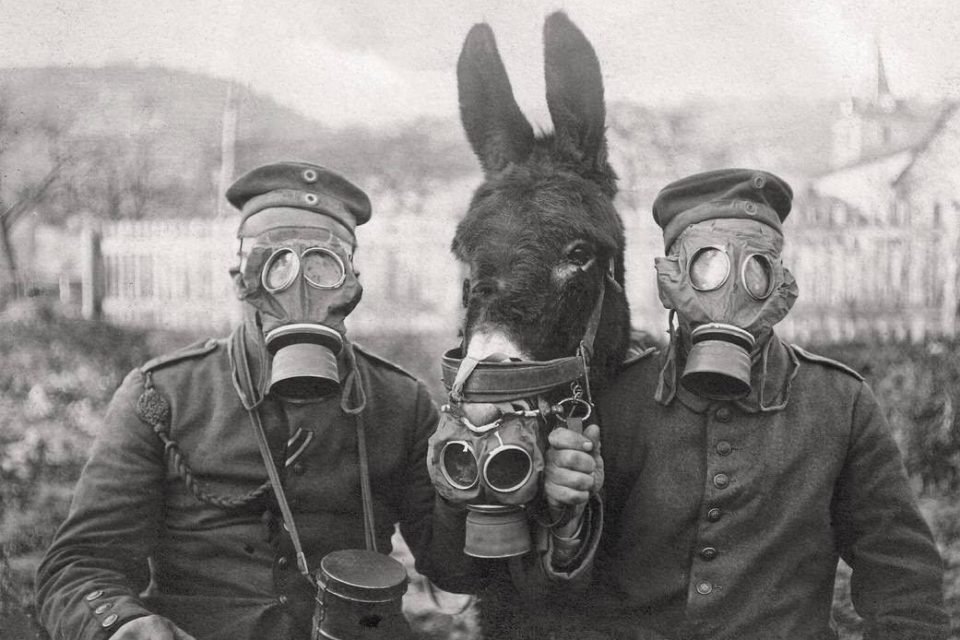 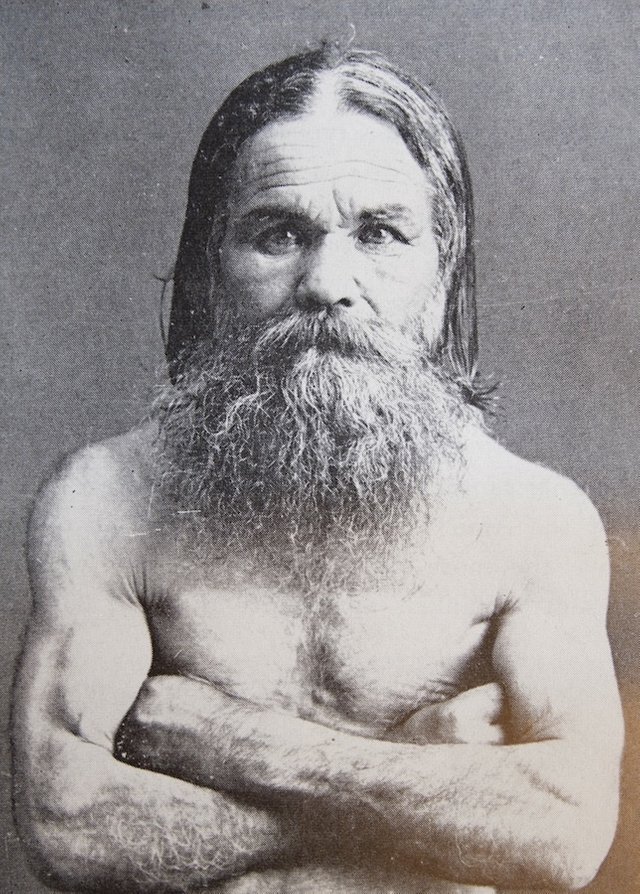