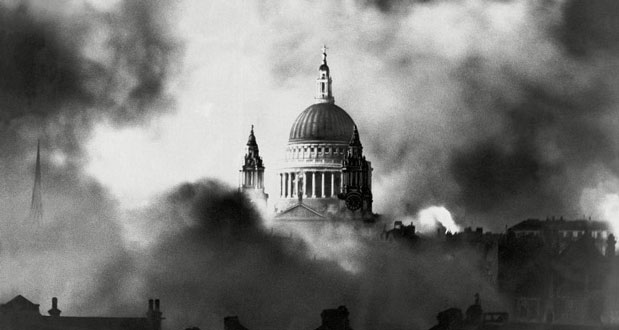 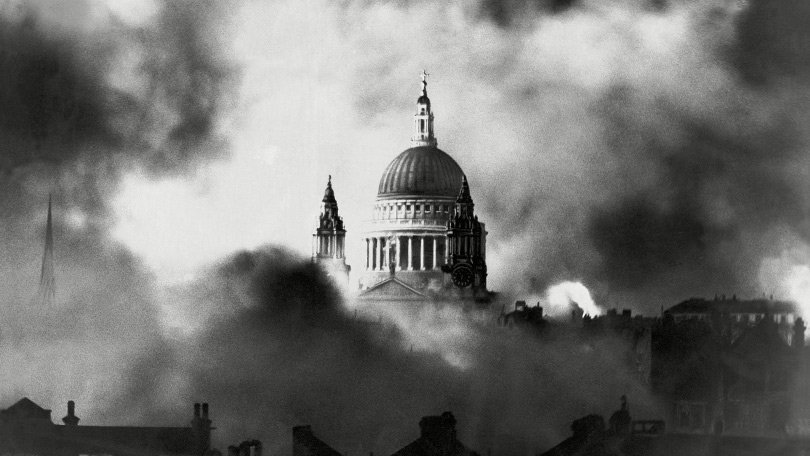 Stark against the fires raging in the city following a devastating German aerial attack in late December 1940. St Paul’s remained a symbol of London’s resilience throughout the Blitz. 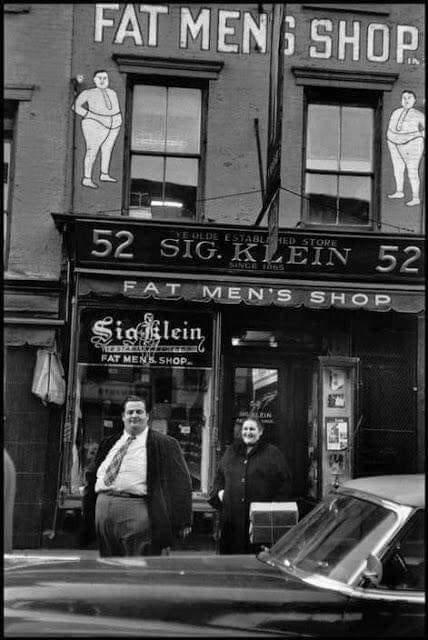 23. Antiaircraft guns over Stuttgart during the bombing of Stuttgart by the Royal Air Force, WWII, 1944. 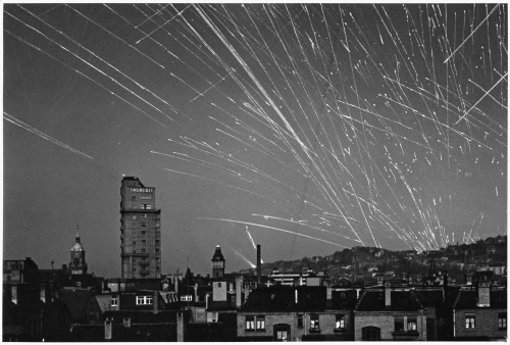 24. NASA sent 5 spacecraft to orbit the Moon in 1966-67 to take high-resolution photos for Apollo missions find a good landing spot. 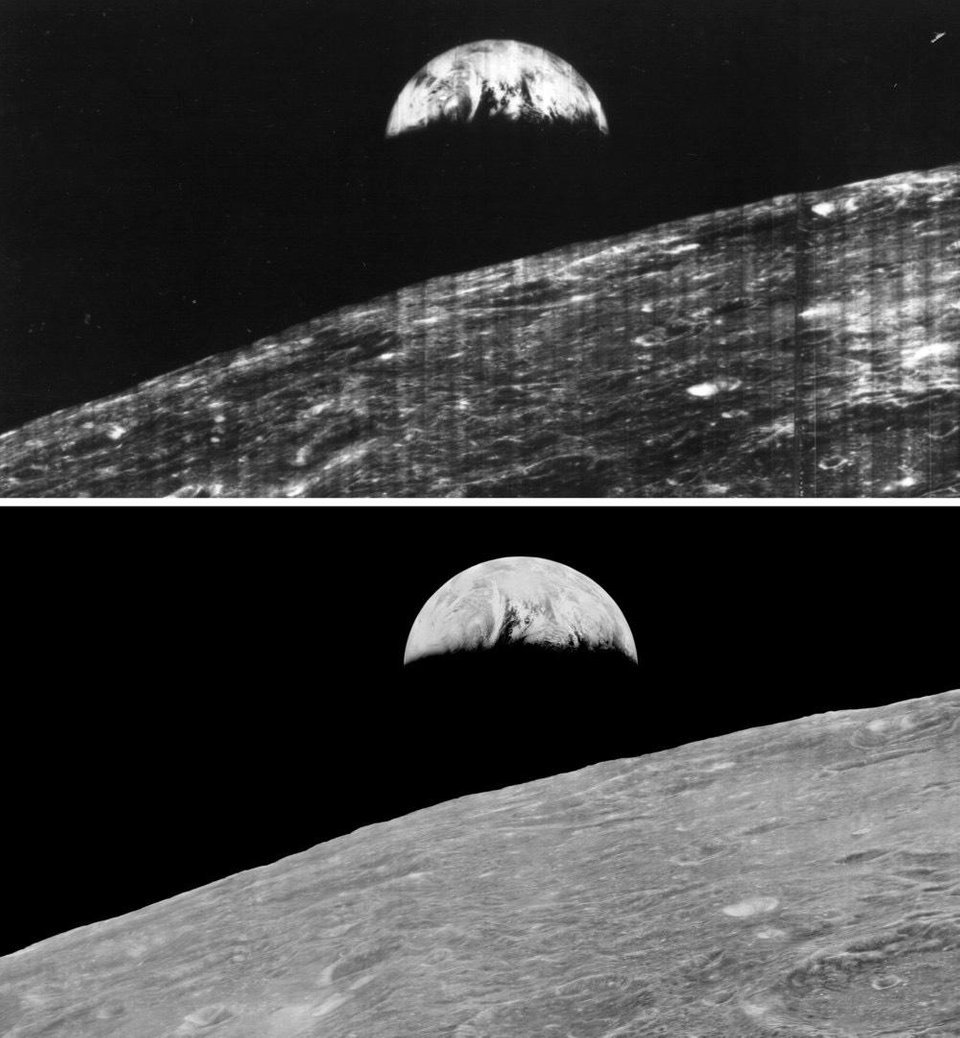 Extremely grainy and low-resolution images were released because they didn’t want the Soviet Union to know US spy satellite capabilities. 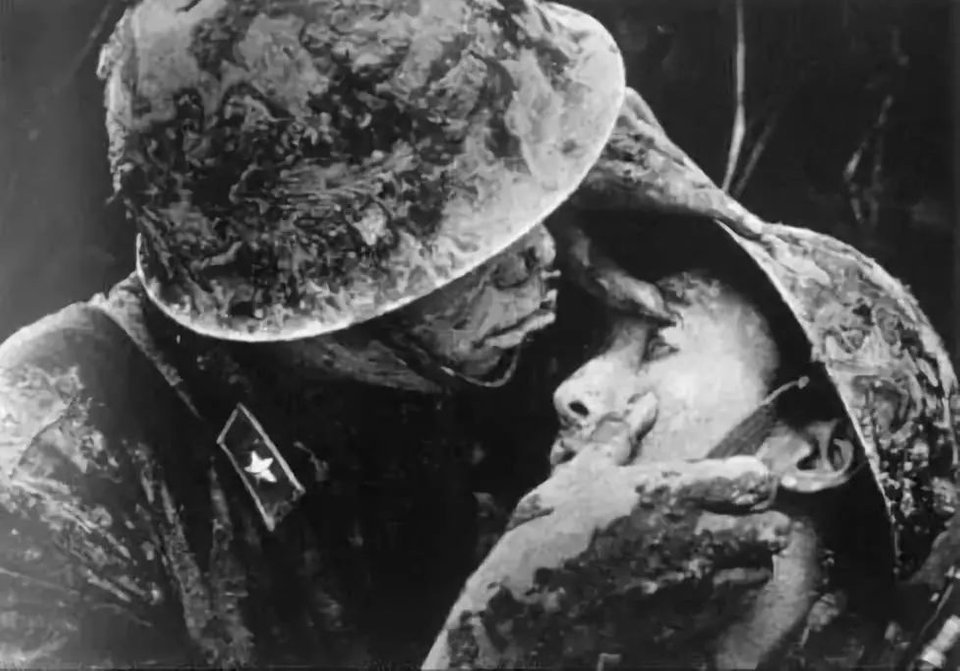 April 23, 2019
Latest Posts
Subscribe to Blog via Email
Did you know?
Loading...
Facts of the Day
Registration is disabled.