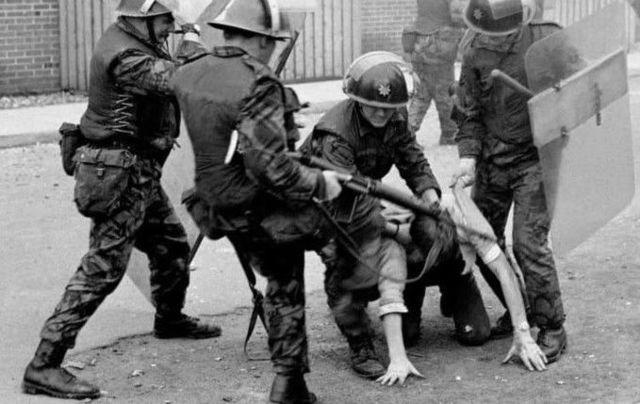 2. Turkish Officer in a gas mask during the air practice, WWII, Istanbul, Turkey, 1939. 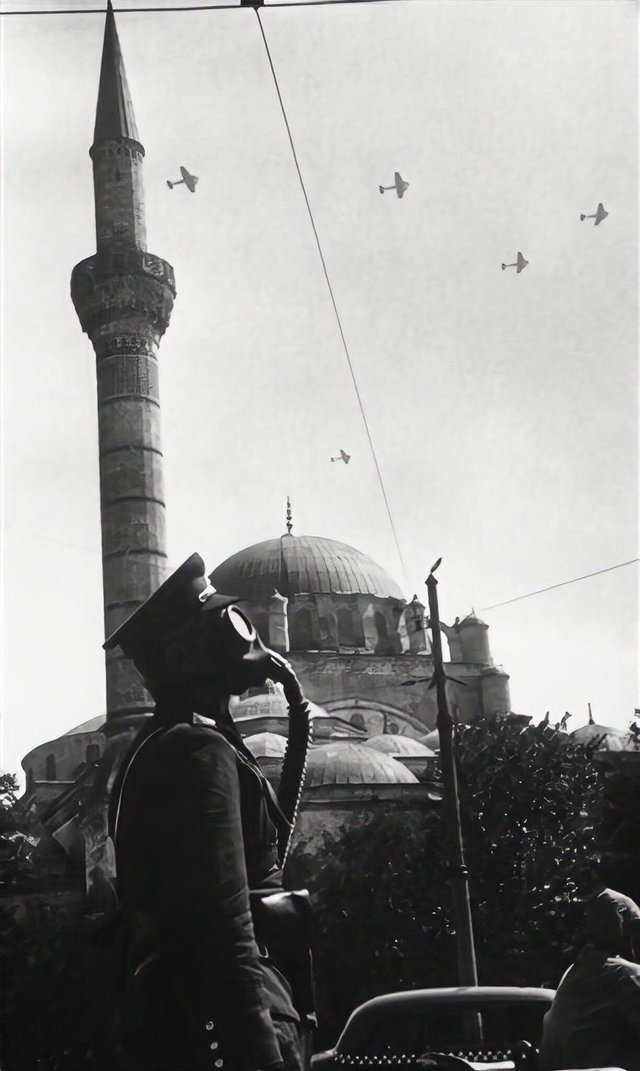 3. The first and only existing photo of Chernobyl on the morning of the nuclear accident 33 years ago, 26 April 1986. 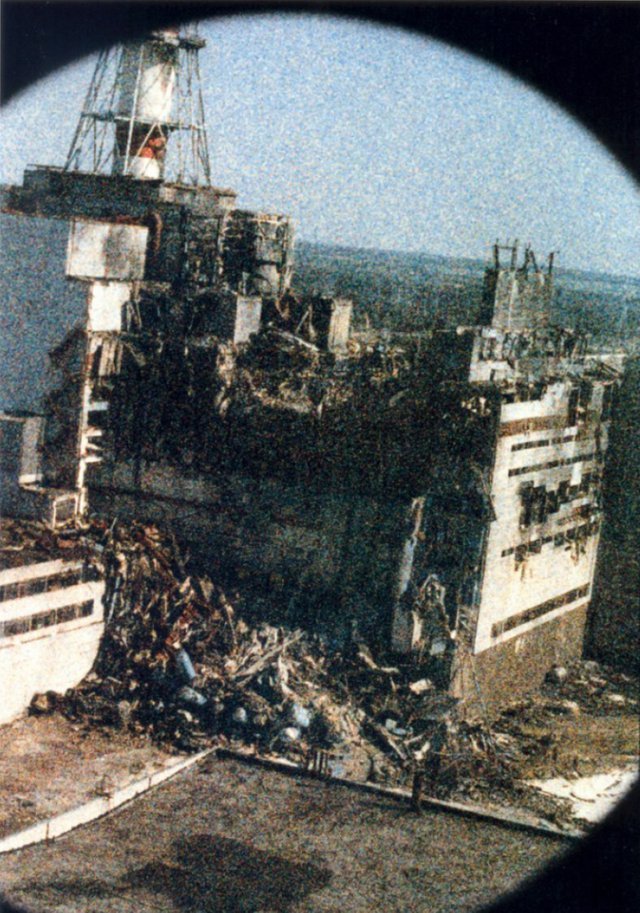 The heavy grain is due to the huge amount of radiation in the air that began to destroy the camera film the second it was exposed for this photo.

4. A Jewish man trudges past the ruins of the main synagogue on Wolborska Street, Łódź Ghetto; Winter 1940. 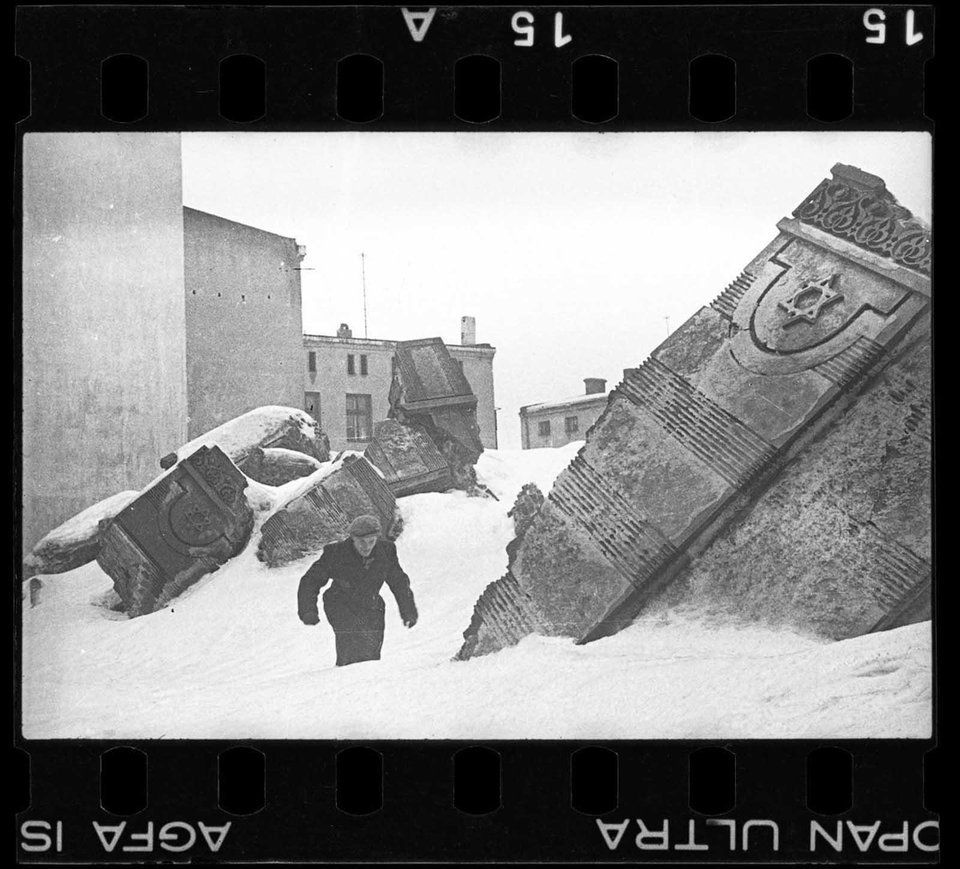 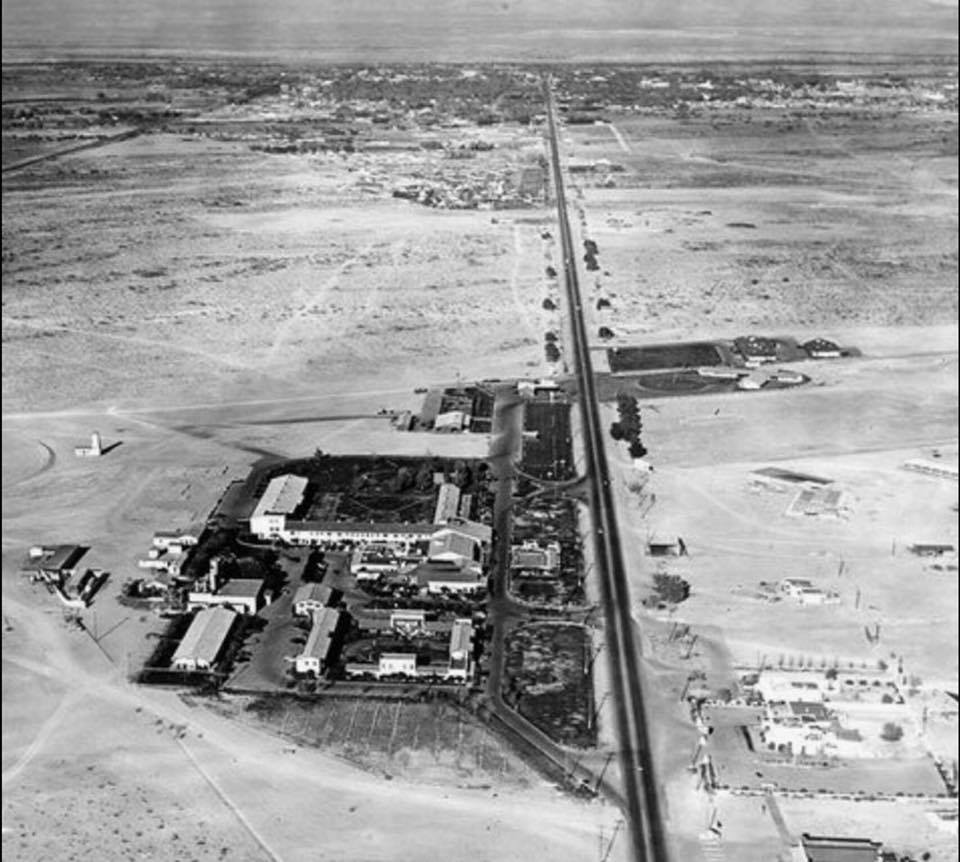 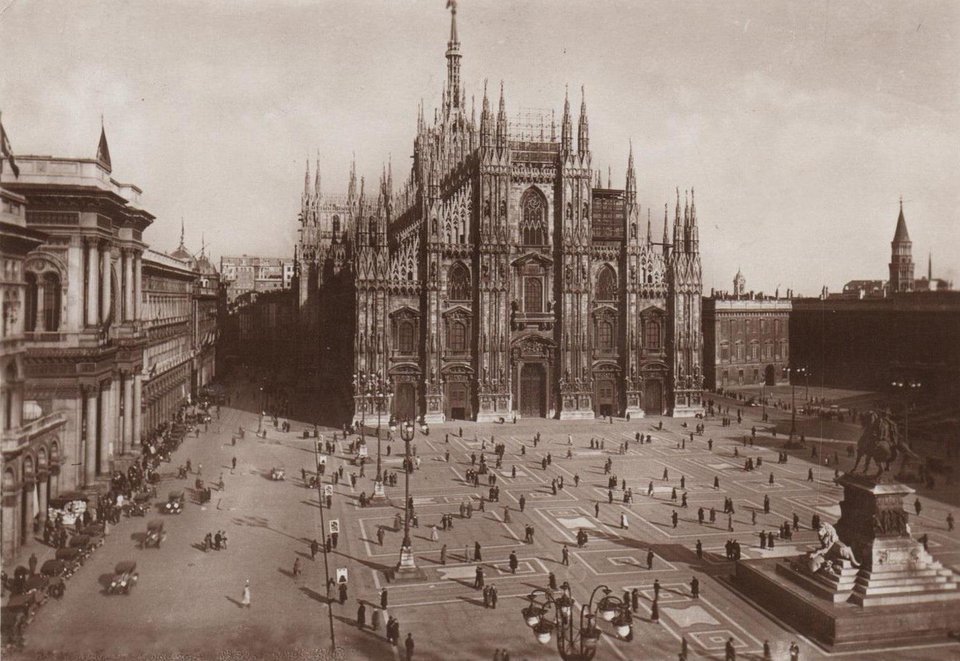 7. A census agent surveying a large family in Chicago, 1940. 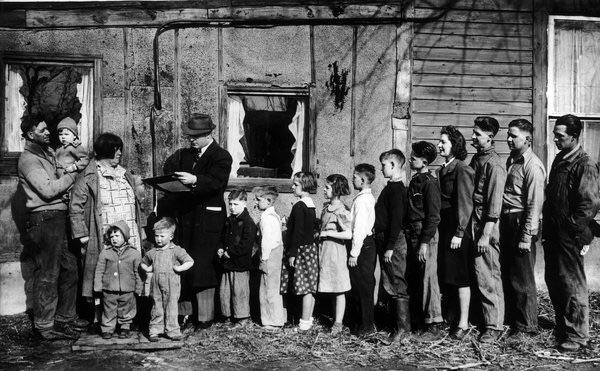 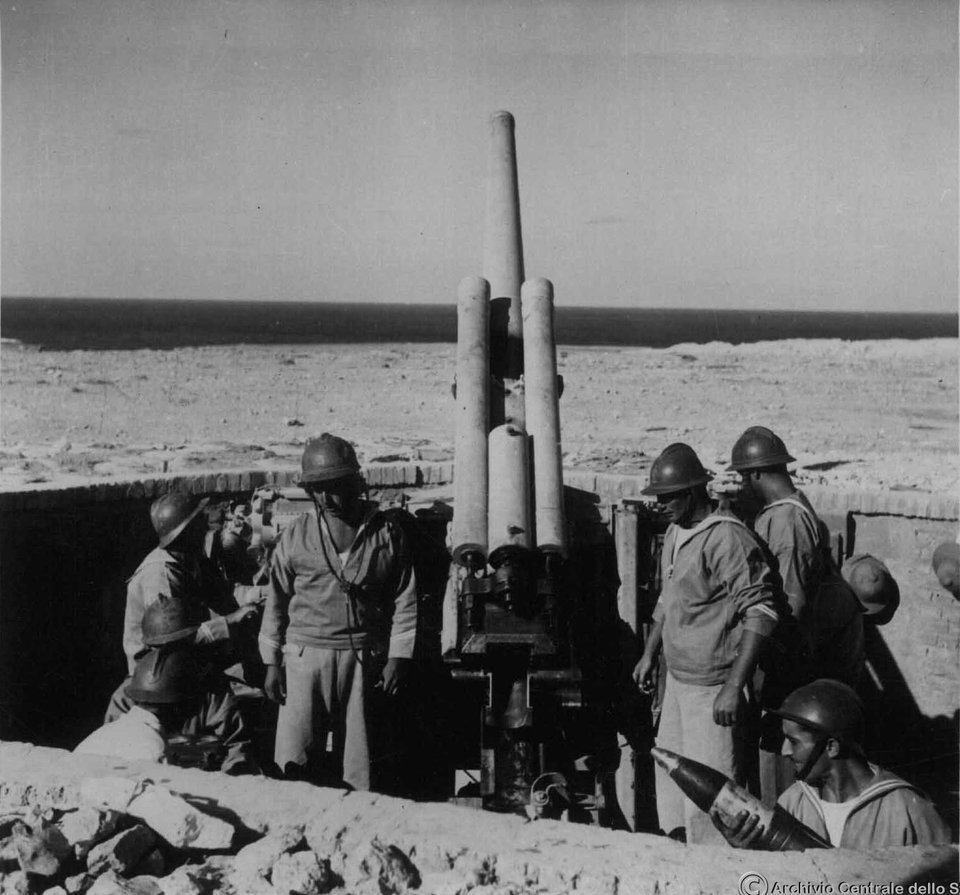 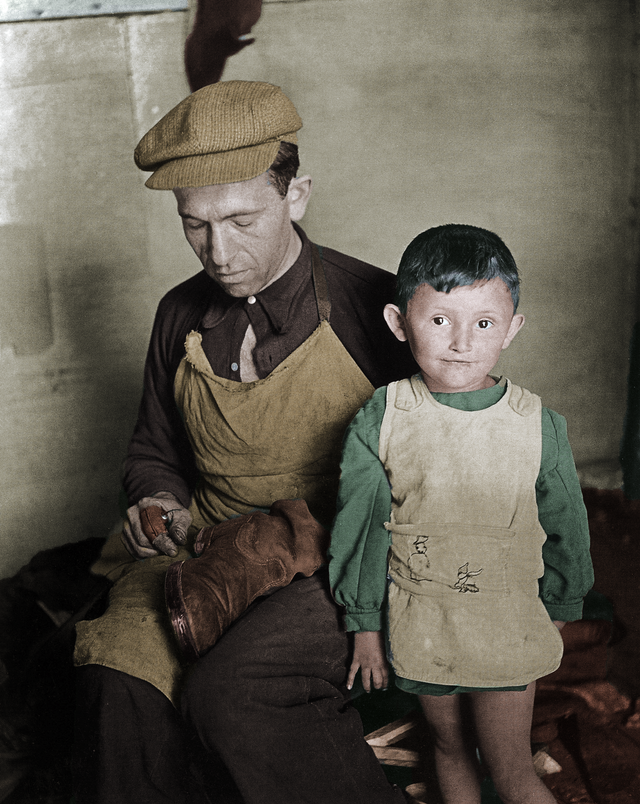 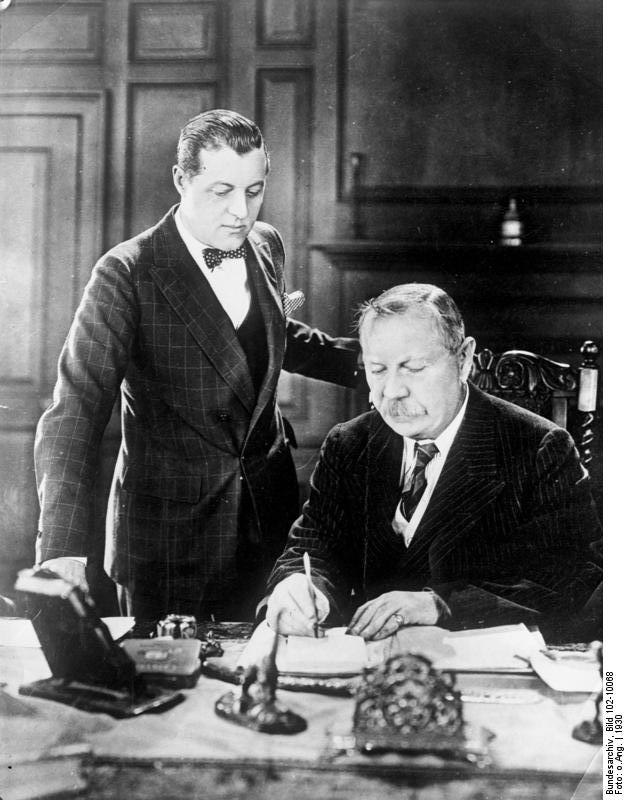