11. Titanic’s sister ship, the HMT Olympic, painted in dazzle camouflage for WWI, when the luxury liner served as a troop transport across the Atlantic. 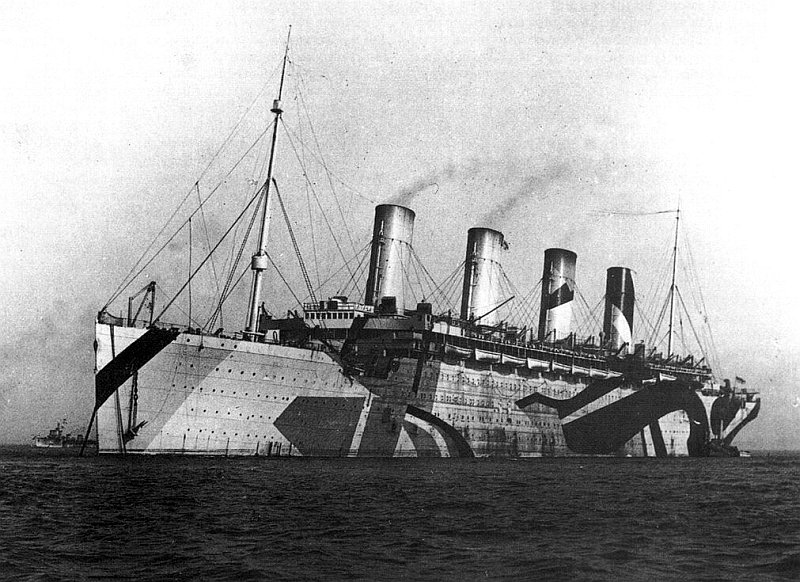 12. Madison, Wisconsin: This cameraman stood between the points of Wisconsin National Guardsmen bayonets on 30 September 1969. 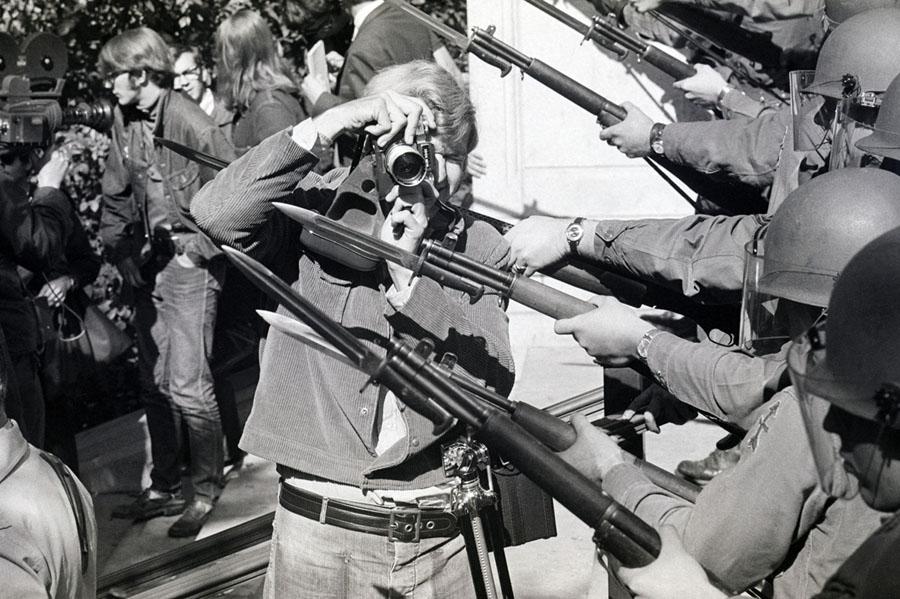 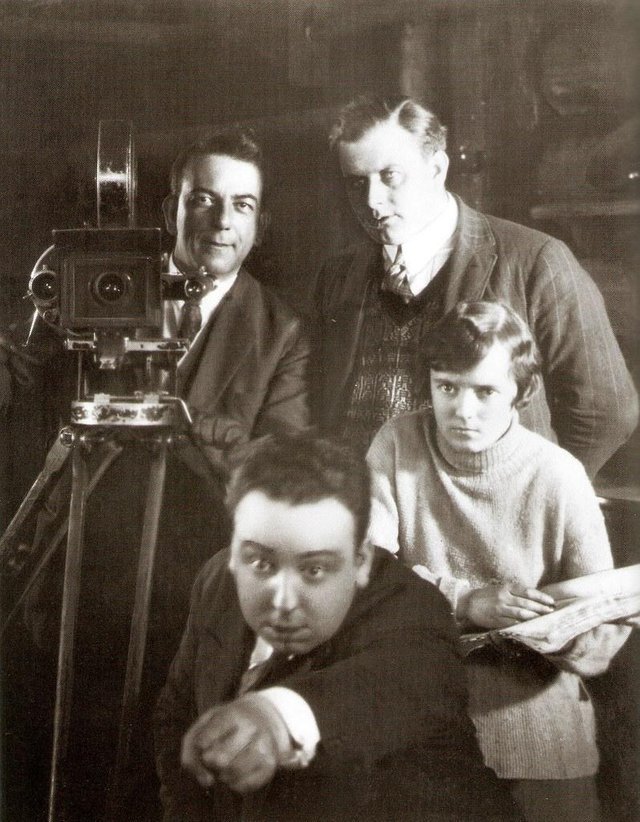 The woman standing behind him is his wife, Alma Reville, 1926. The movie is now lost; no copies are known to exist. 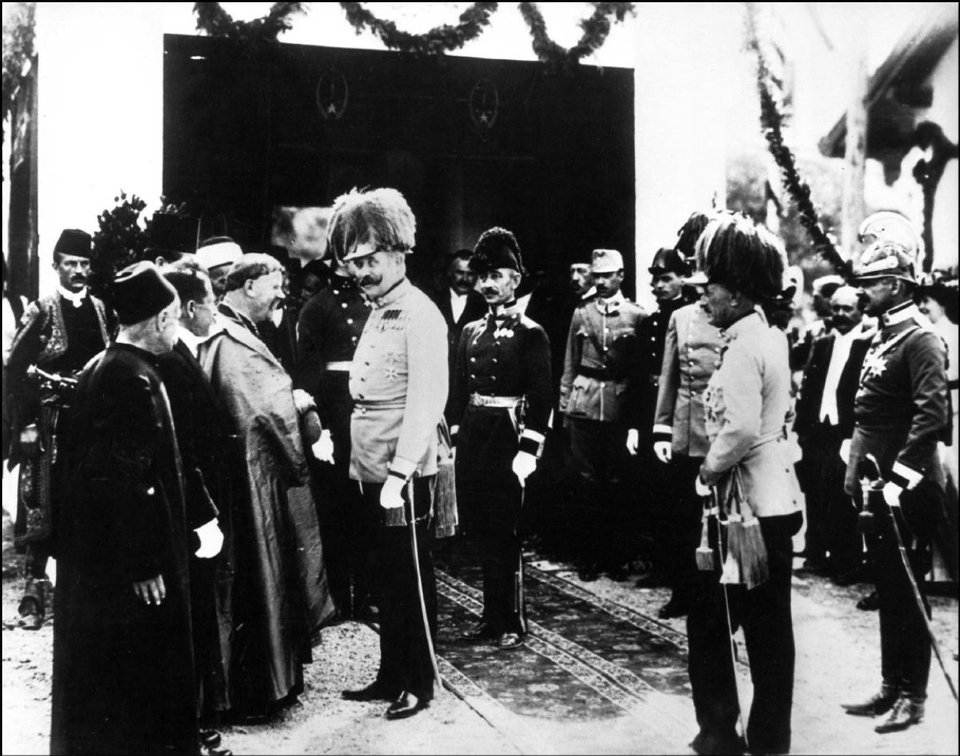 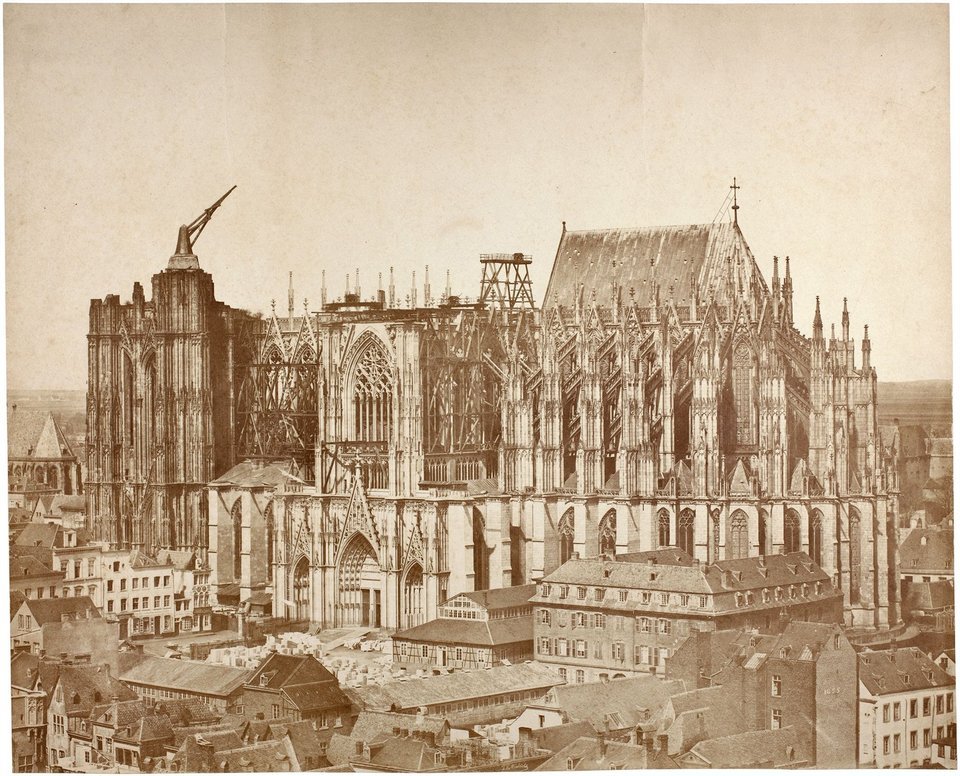 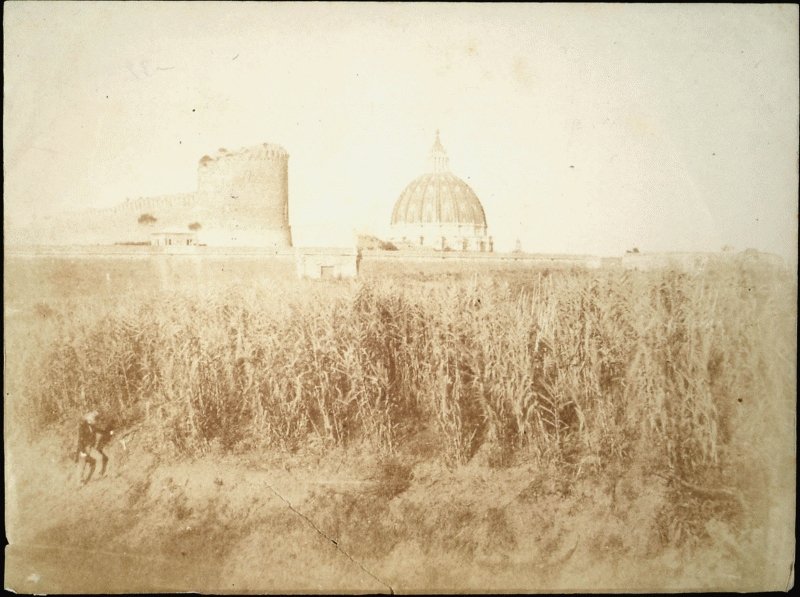 18. Daughter of a mother who had been imprisoned in Auschwitz during WWII hits neo-nazi with a handbag, 13 April 1985. 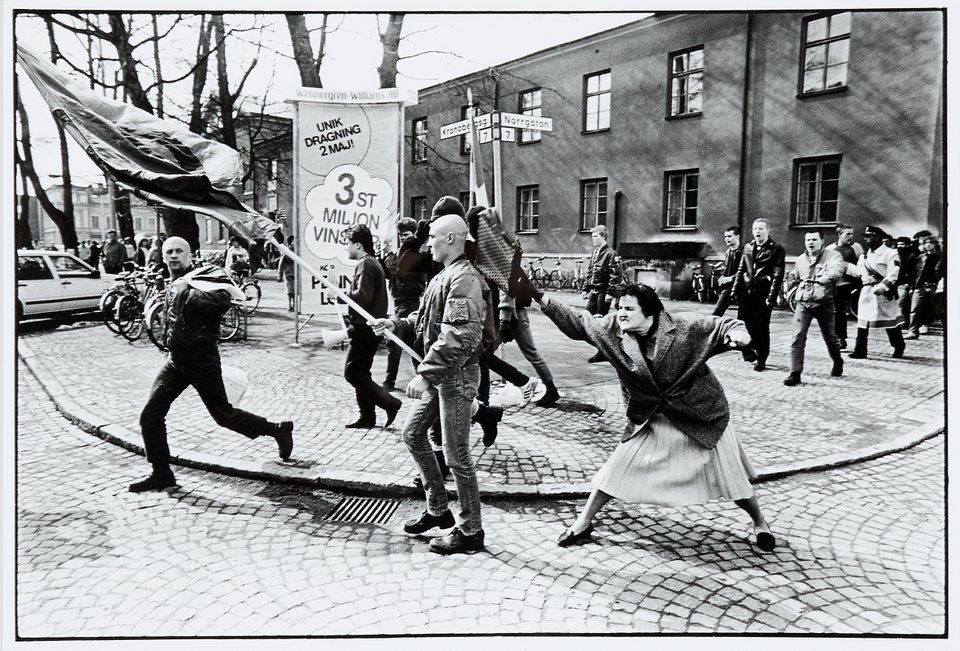 The photo sparked a discussion in Sweden about “violence unleashed against innocent demonstrators”. She committed suicide two years later.

19. North Hollywood shootout gunman, Emil Matasareanu, smiling for the camera after being shot at least 29 times by LA police. c. 1997. 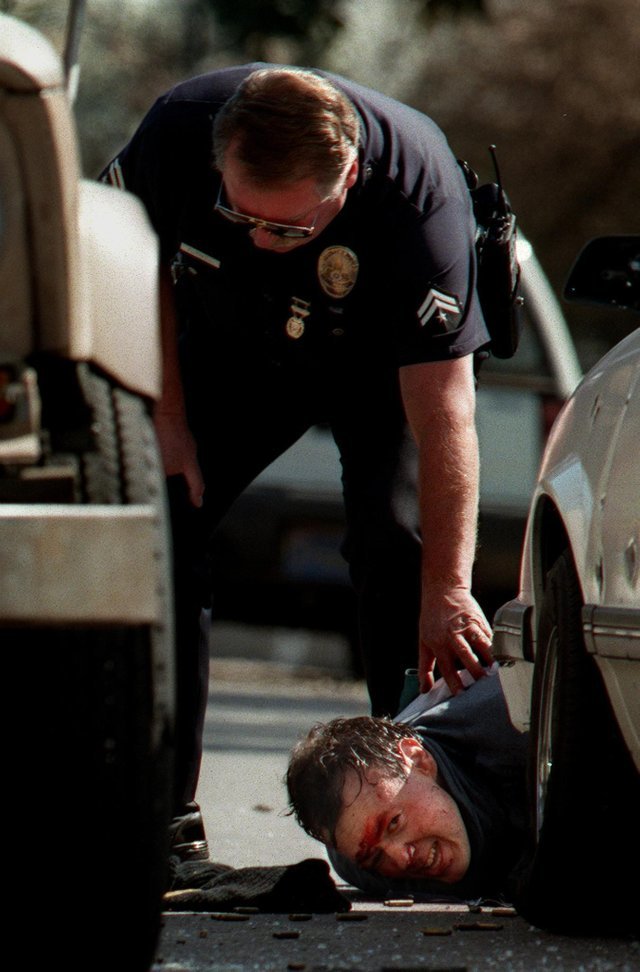 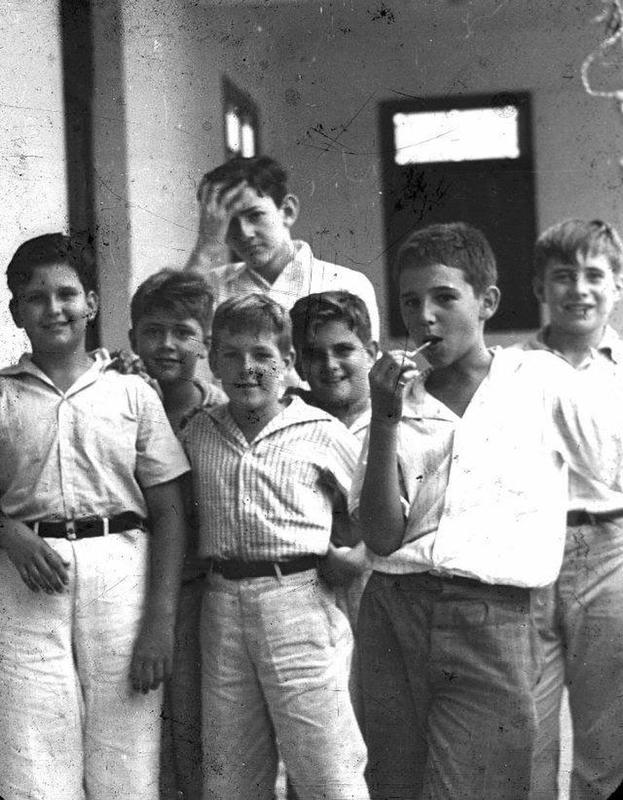 The boy with the lollipop is Fidel Castro.