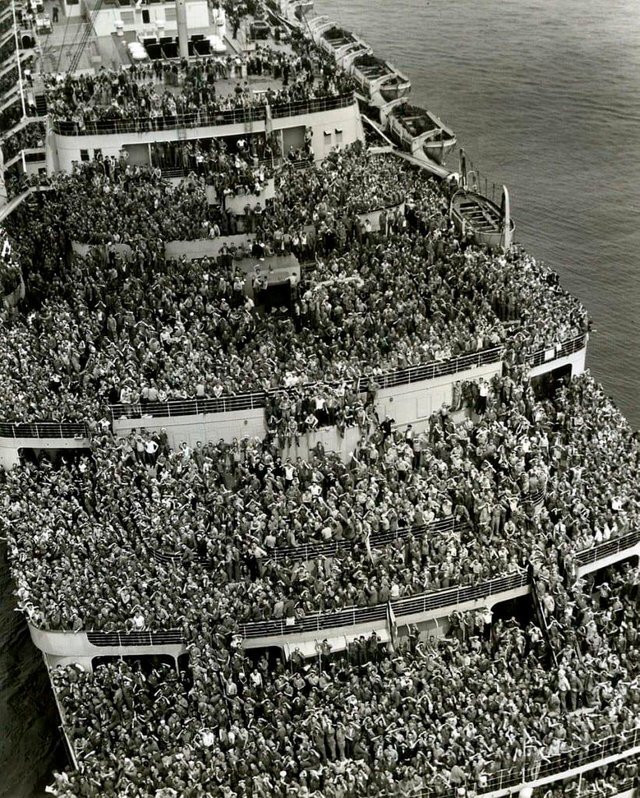 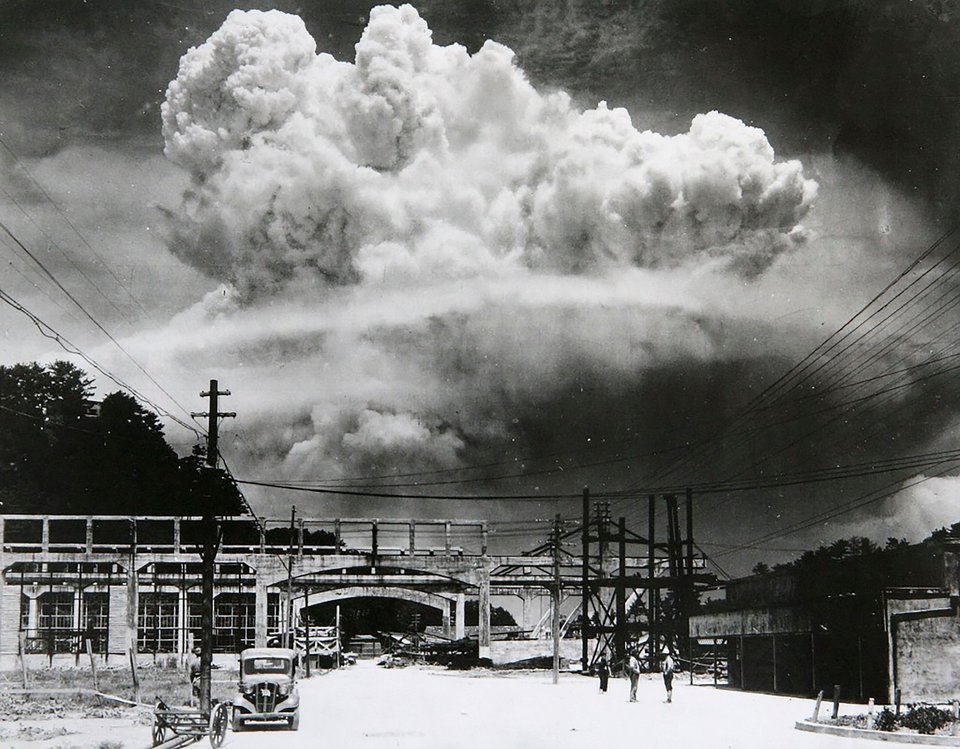 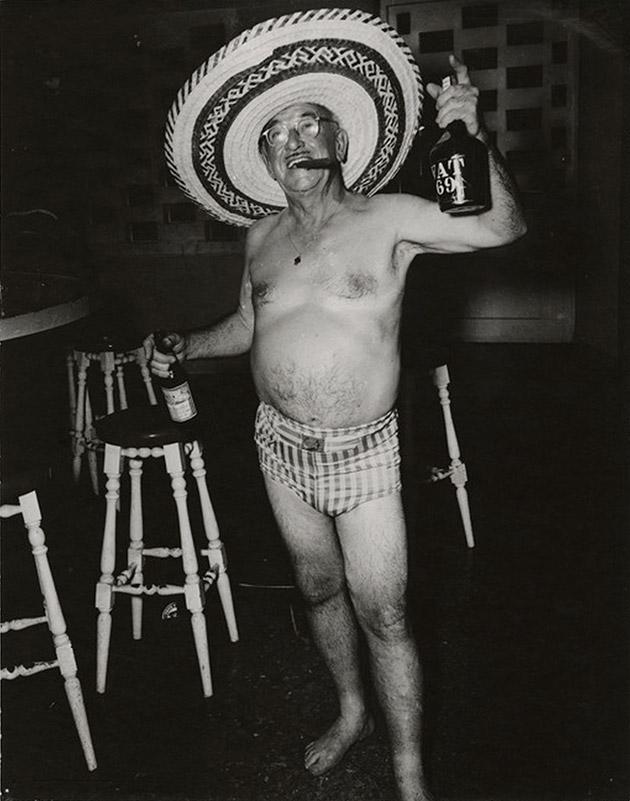 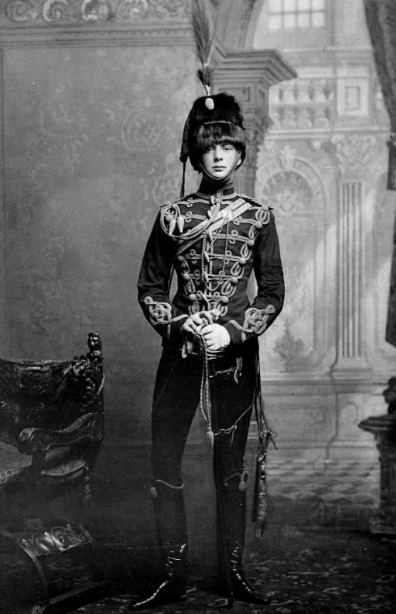 5. The coronation ceremony of Emperor Jean-Bedel Bokassa or Bokassa I of Central Africa, 1977. 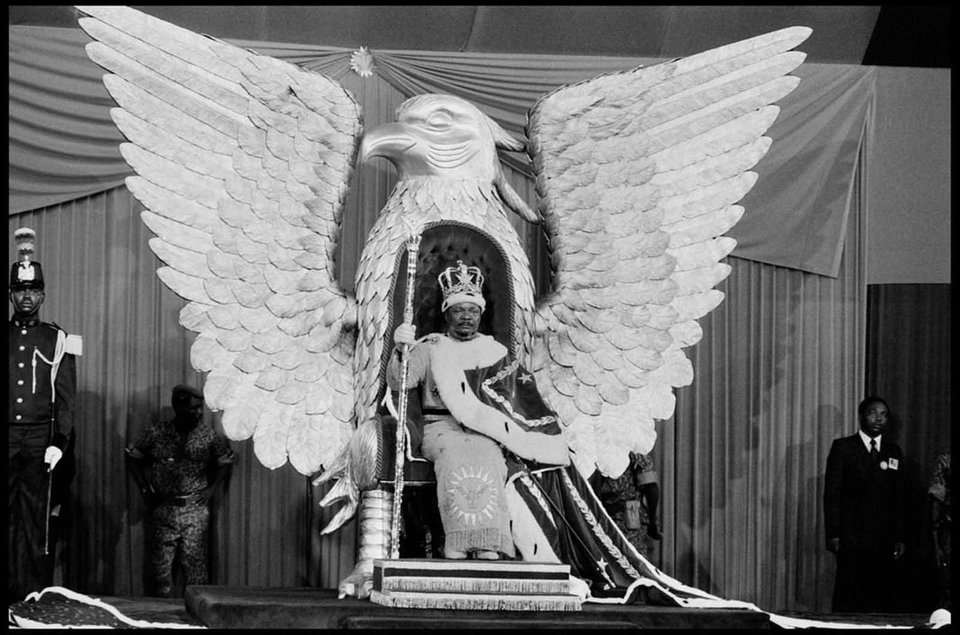 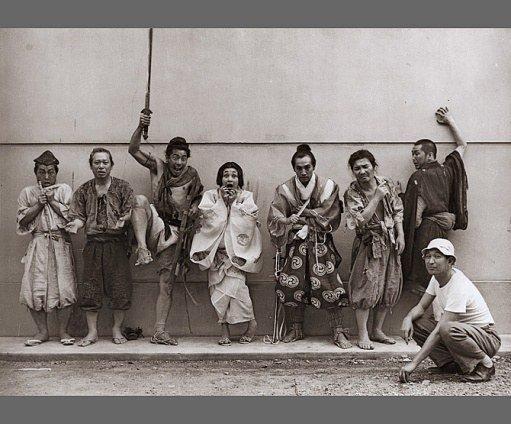 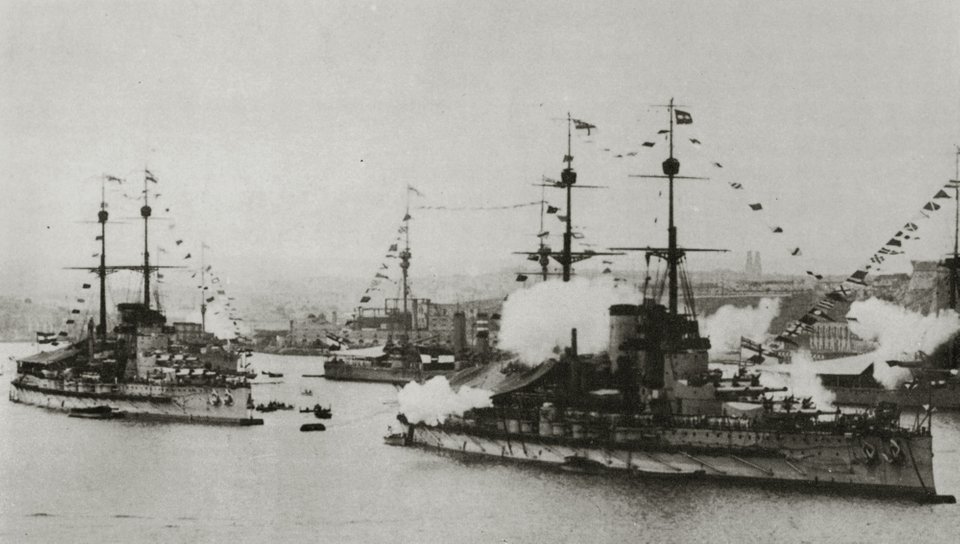 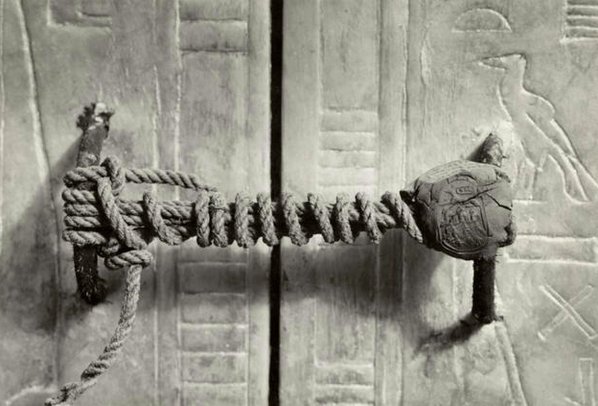 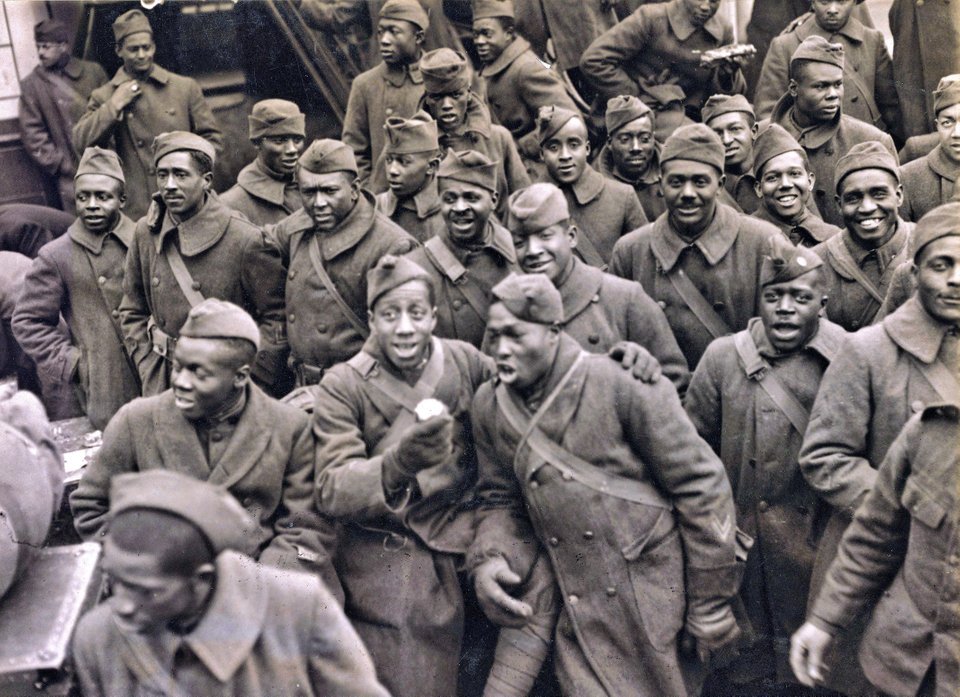 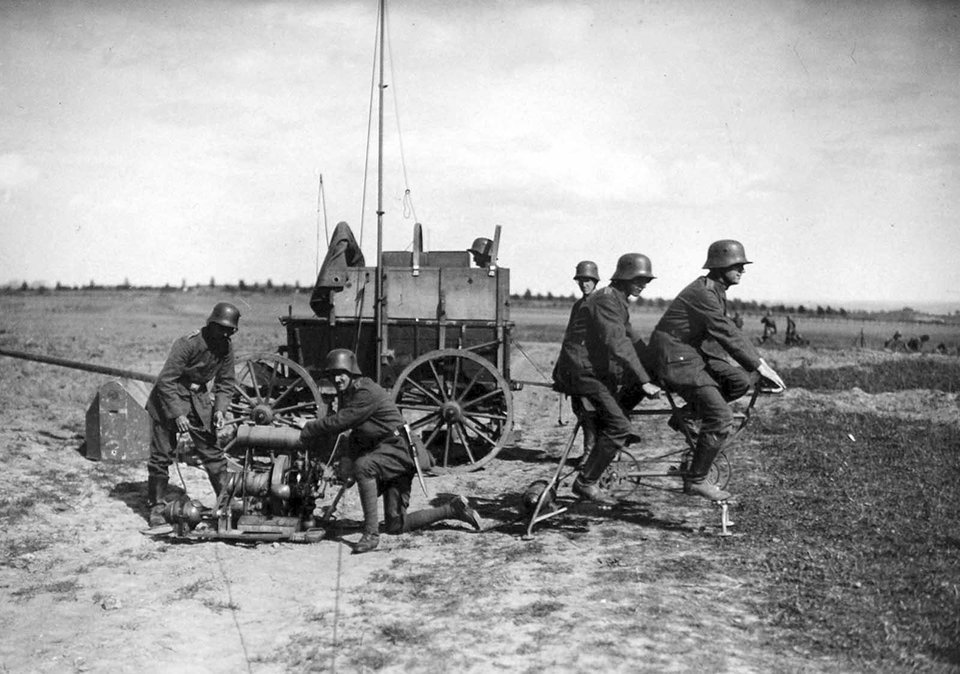