11. Fidel Castro with W.A. Reiford, a Creek missionary from Oklahoma who came to Havana to open an orphanage in 1959. 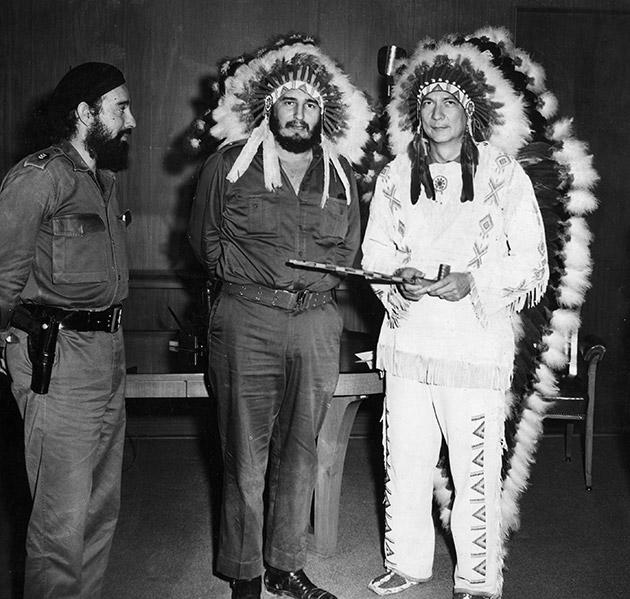 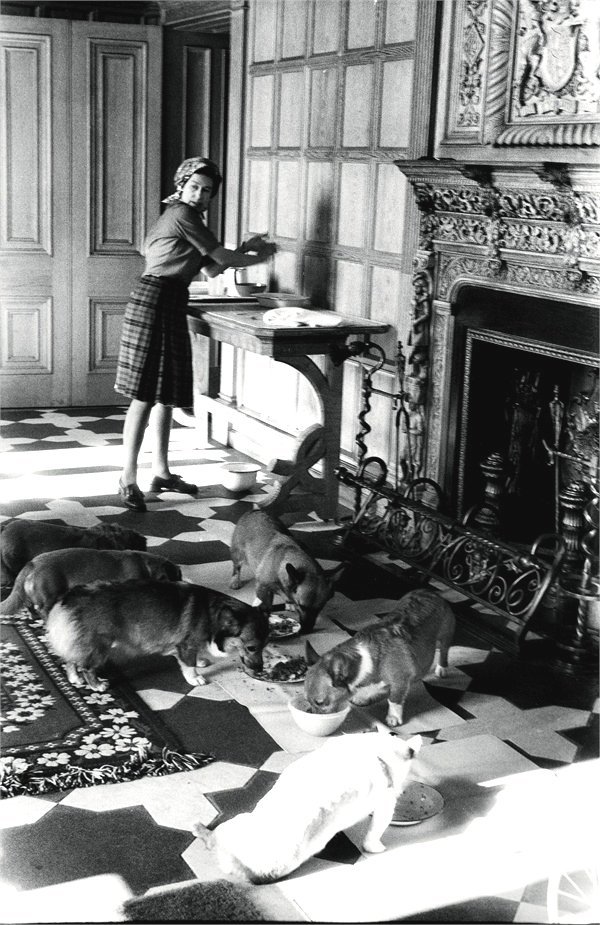 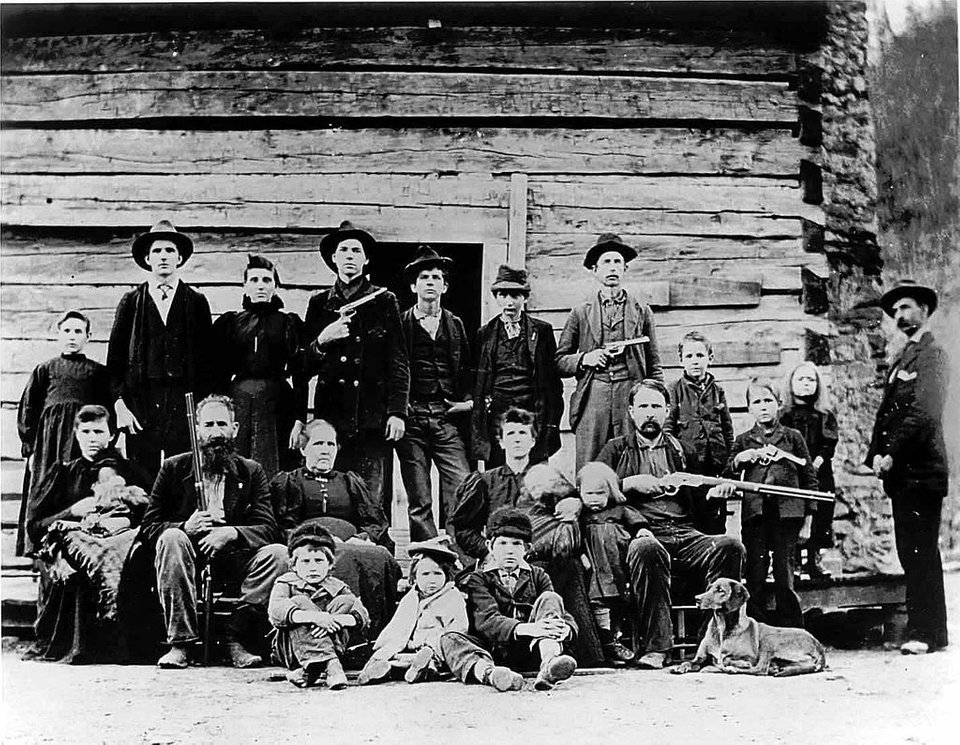 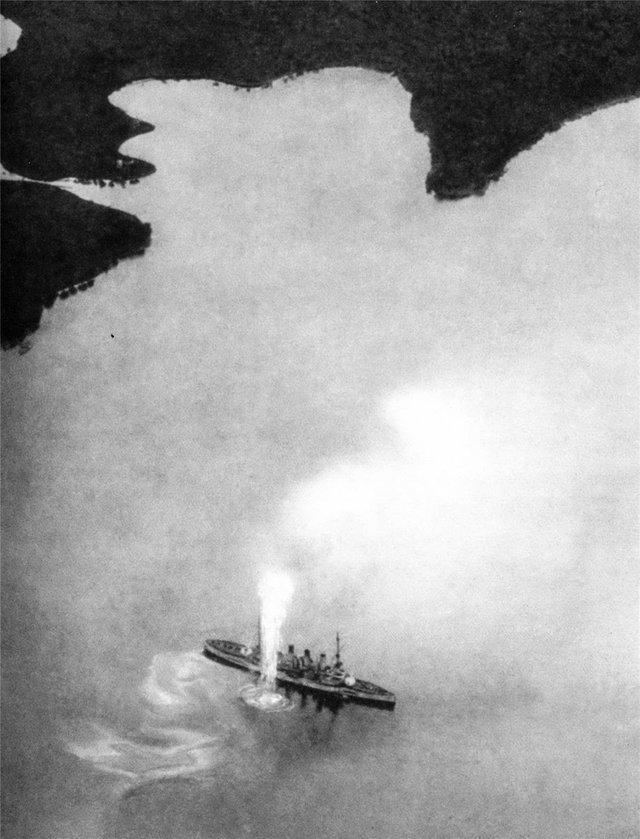 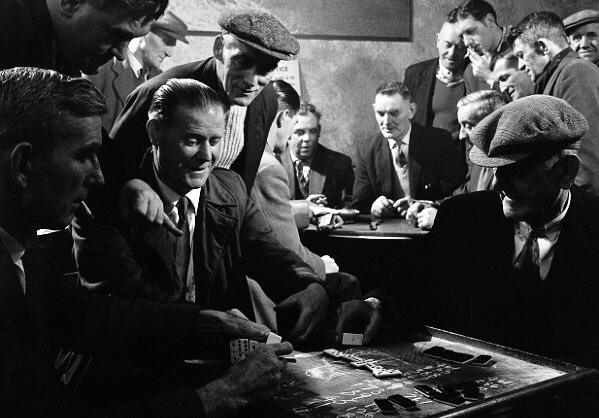 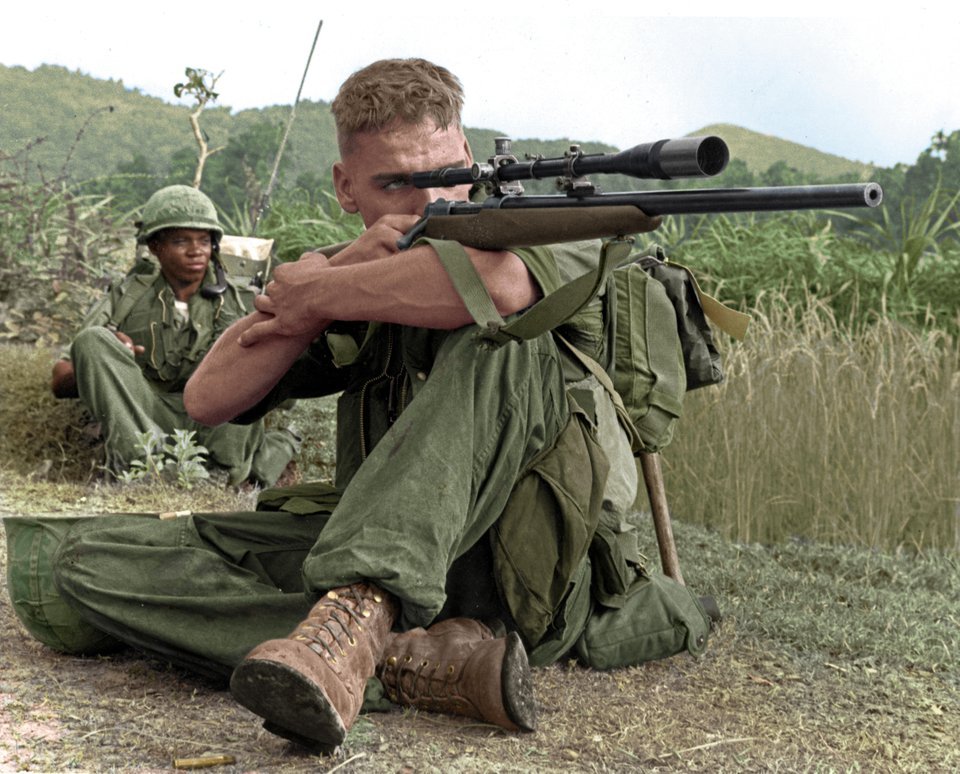 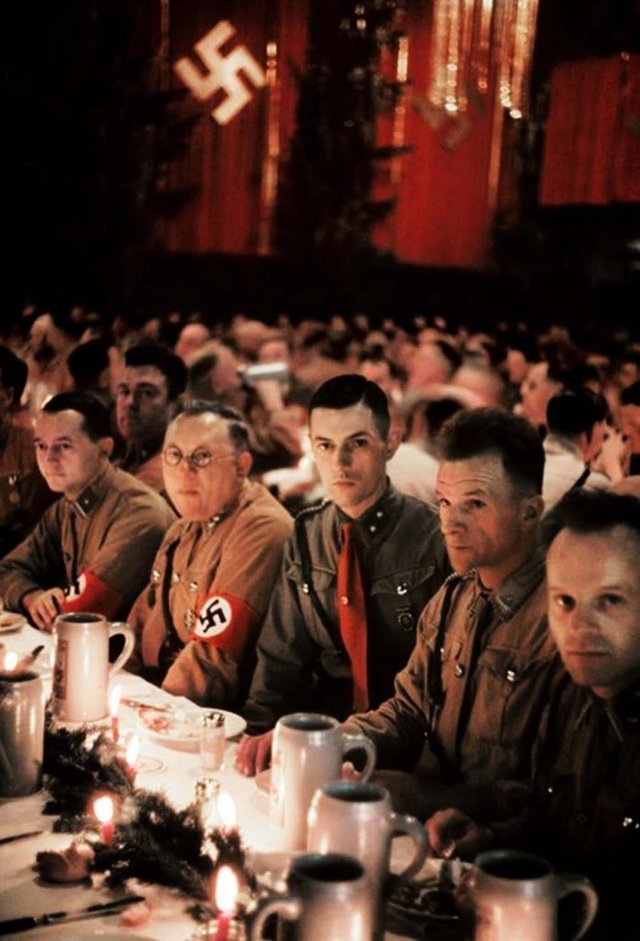 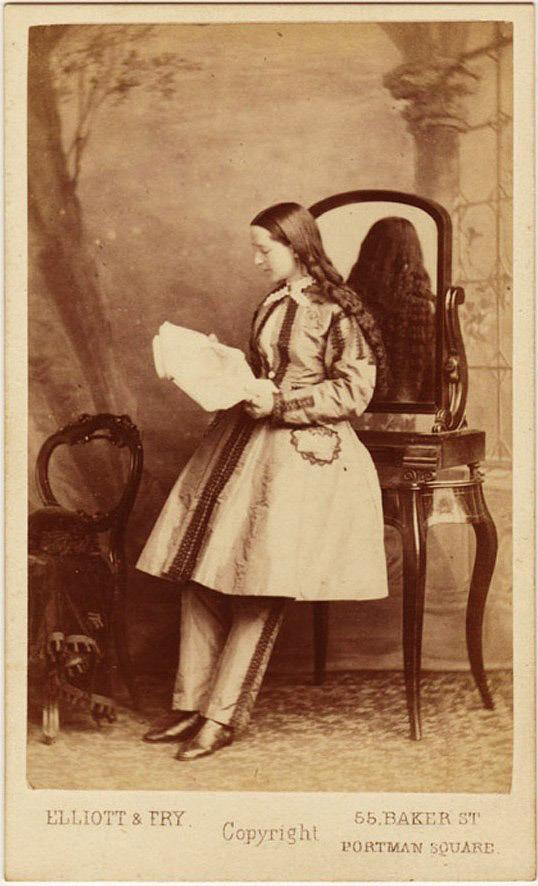 She is the only woman to ever receive the Medal of Honor, Latter 1800s. 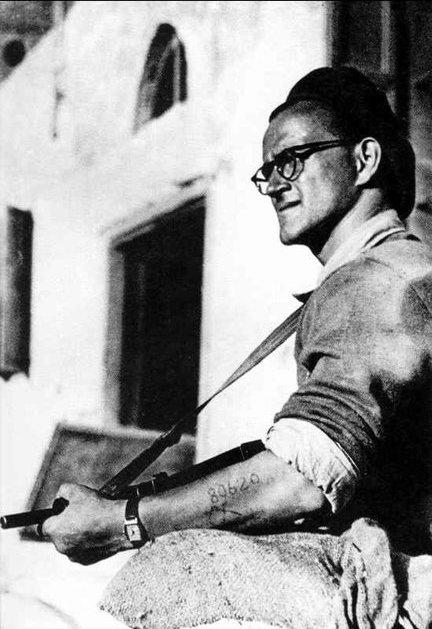 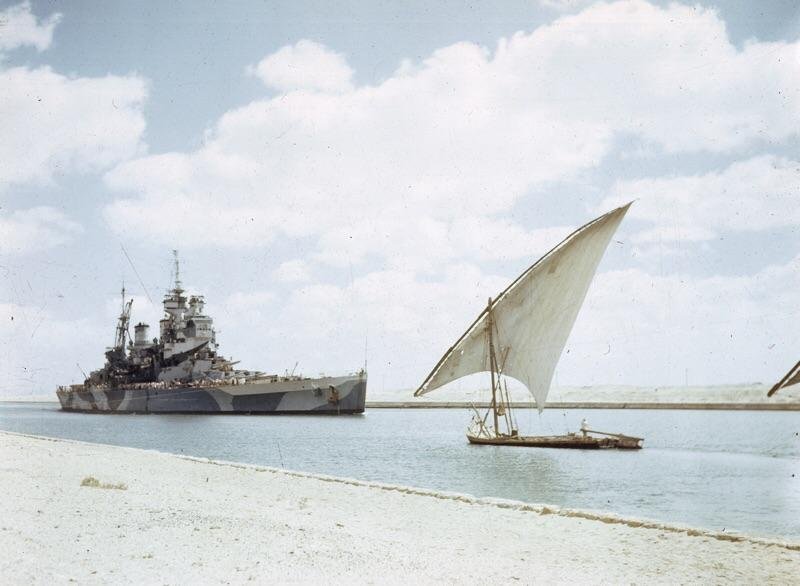