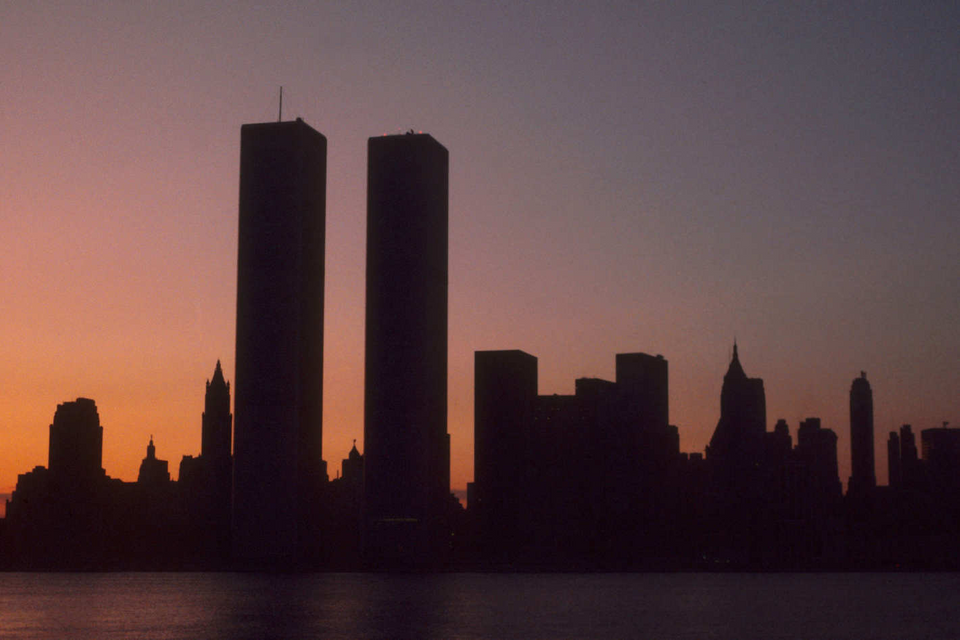 2. National Guardsmen surround a Vietnam war protester during the People’s Park Riot, 15 May 1969. 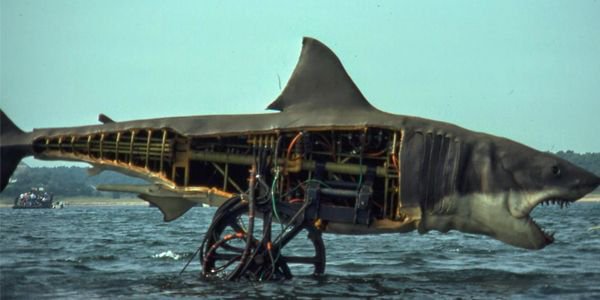 4. A few weeks after the outbreak of the Civil War, United States union soldiers begin guarding Washington D.C. from rebel attacks as construction of the Capitol Building continues on around them, May 1861. 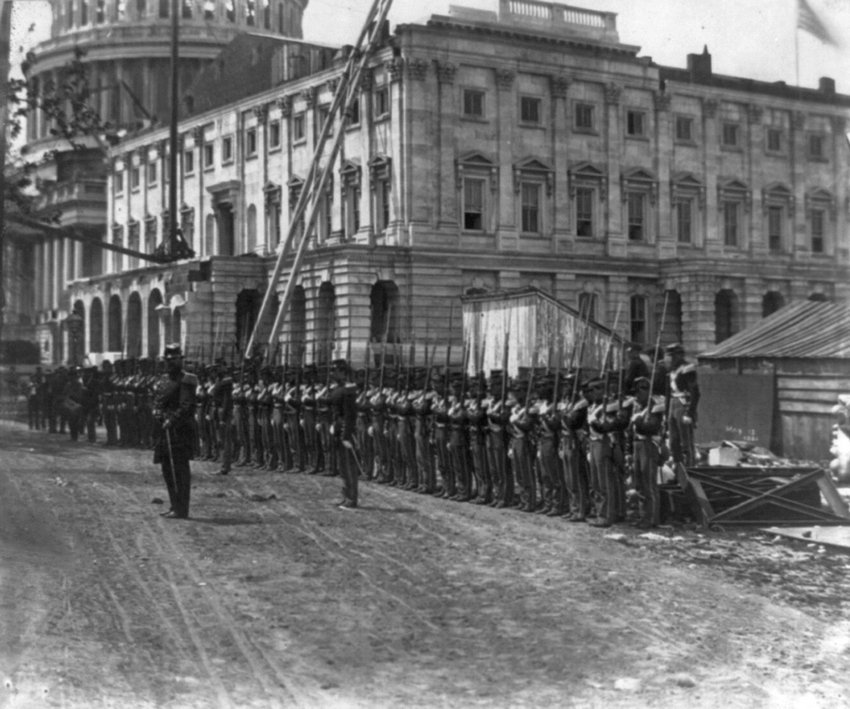 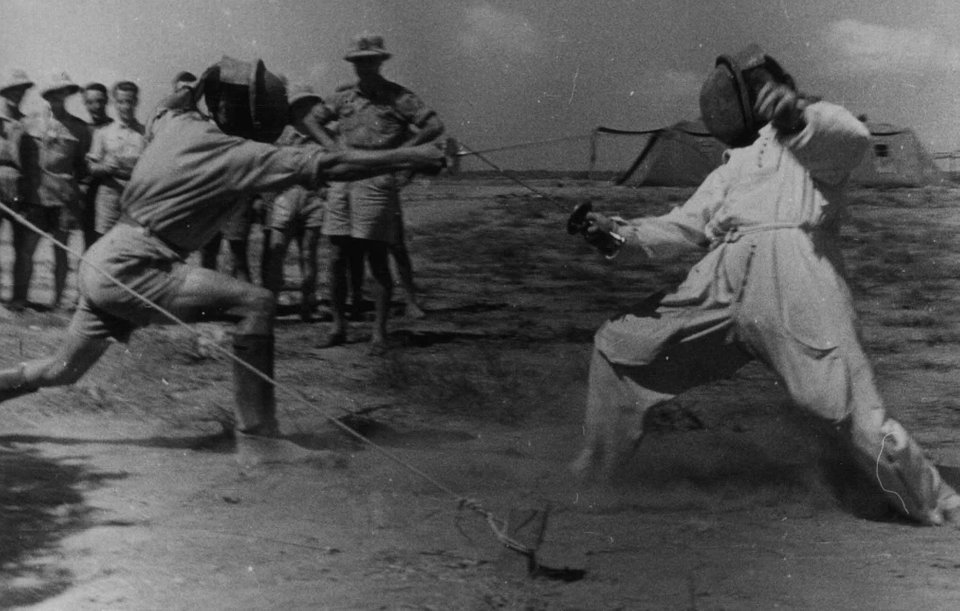 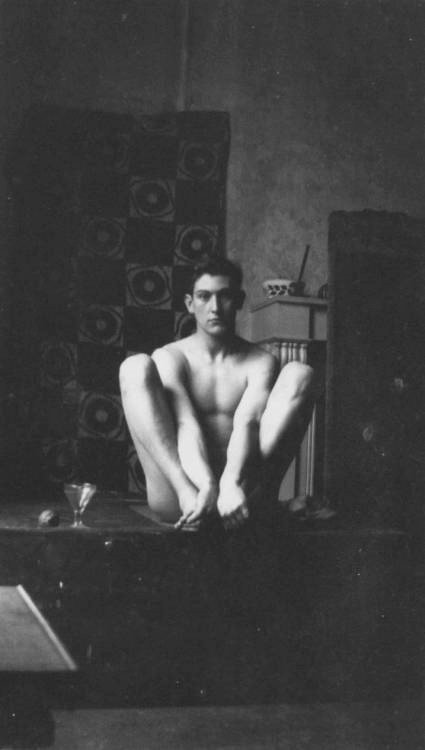 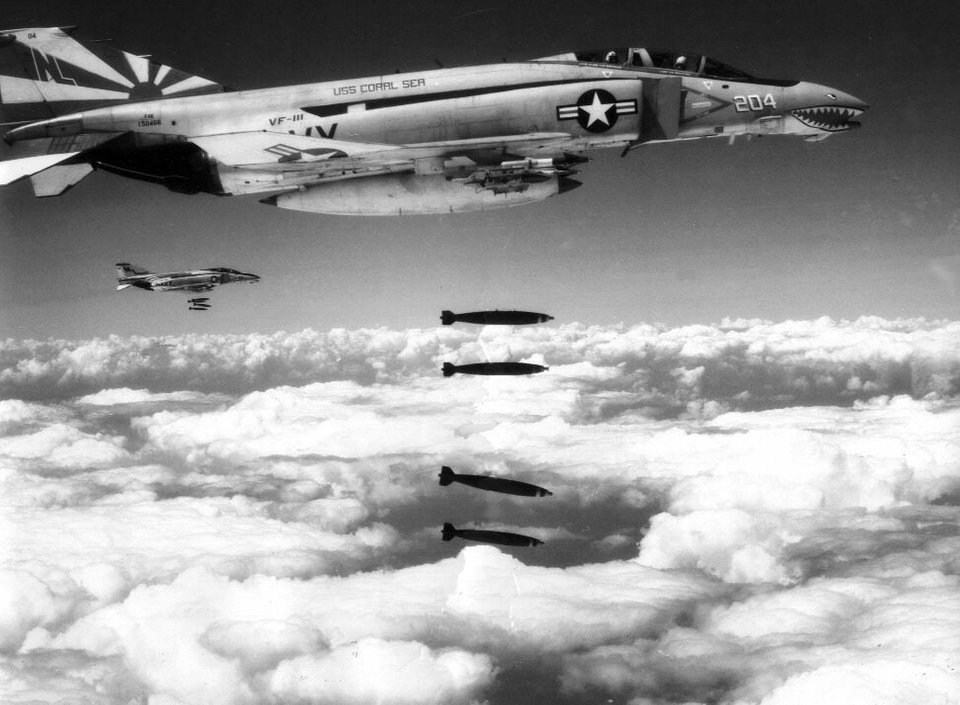 8. SS soldiers from Dirlewanger Brigade in window of a townhouse during the Warsaw Uprising; the brigade was comprised of criminals expecting to die on the frontline, August 1944. 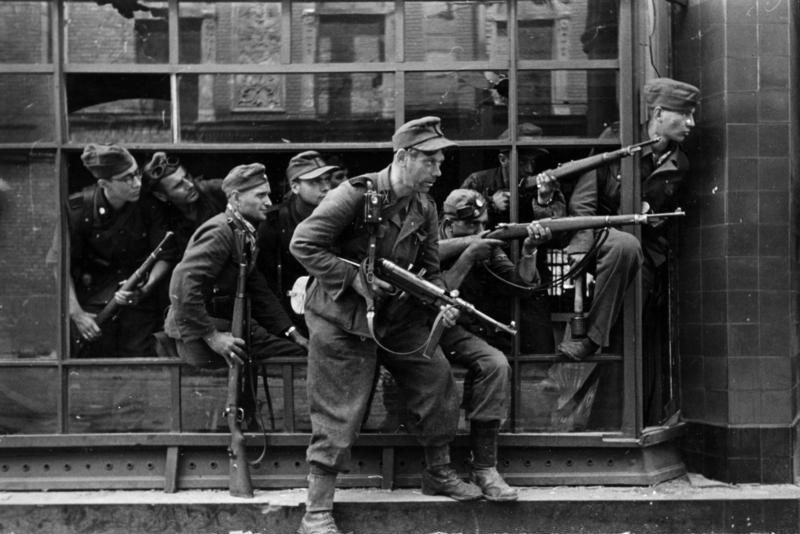 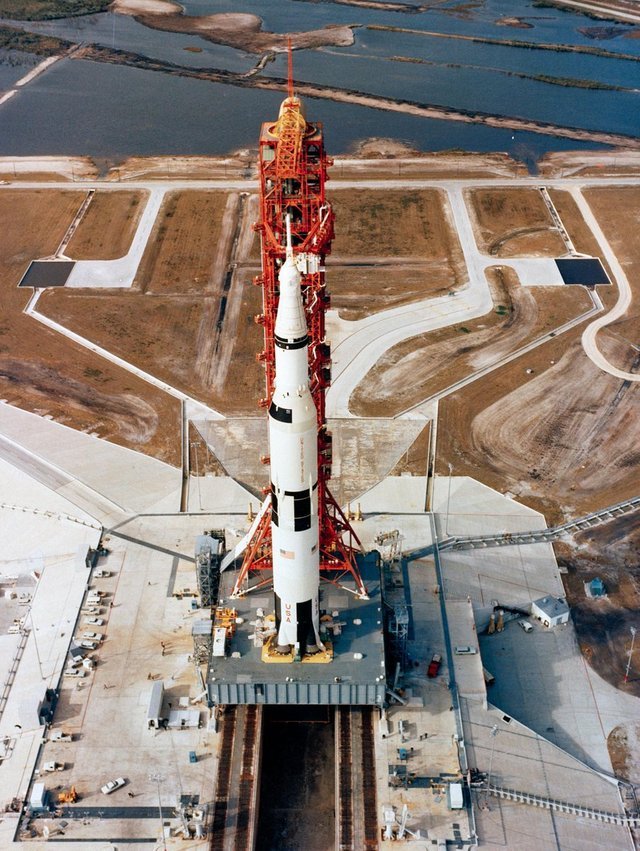 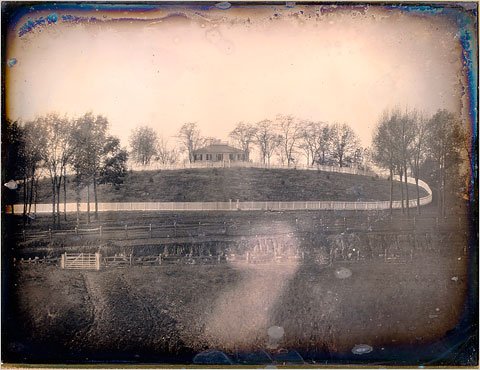