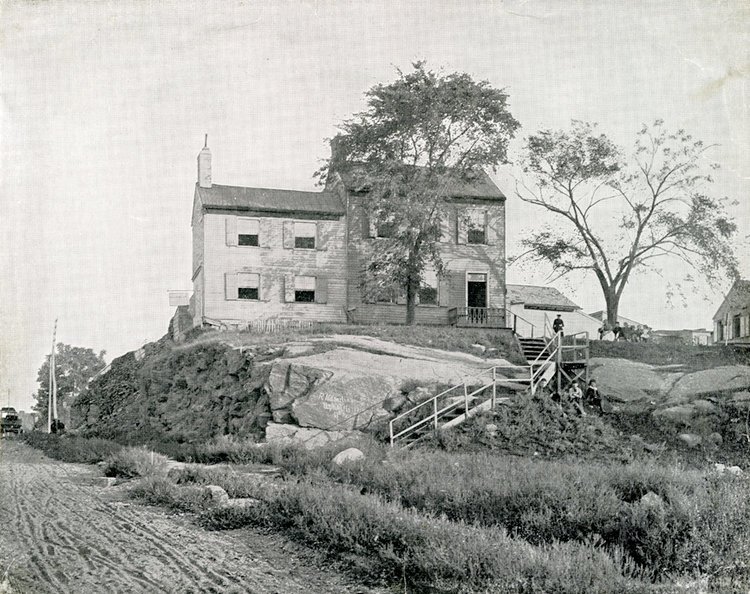 2. Vietnamese women learning how to use a gun during the Chinese invasion of Vietnam, 1979. 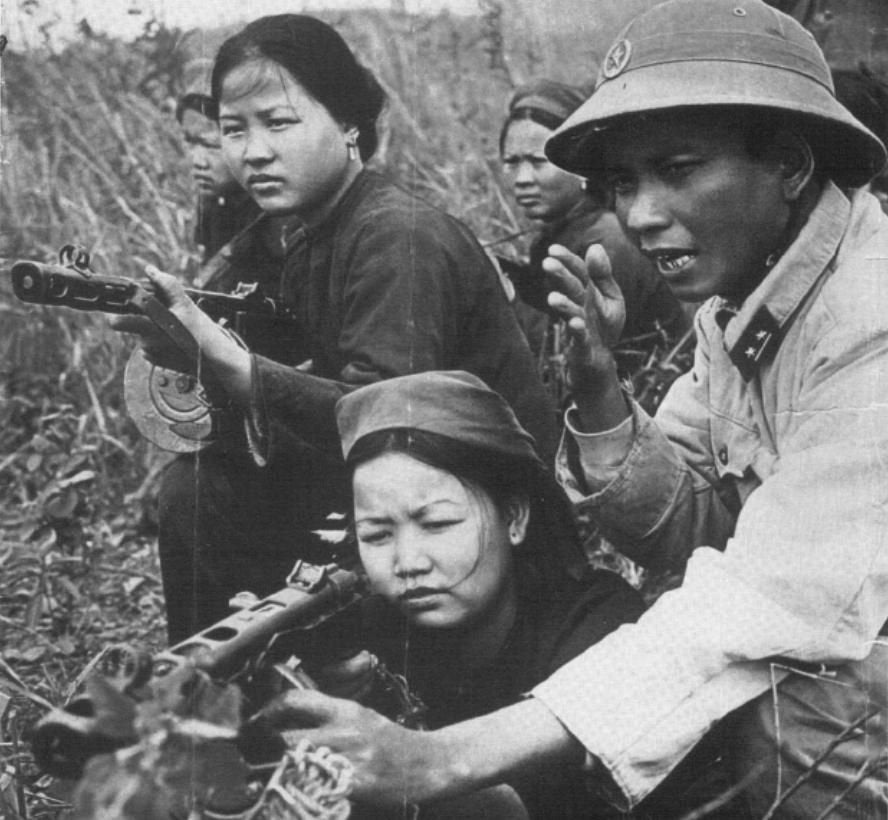 3. Red Army officer Yevgeniy Dolmatovsky during the liberation of Berlin, 2 May 1945. 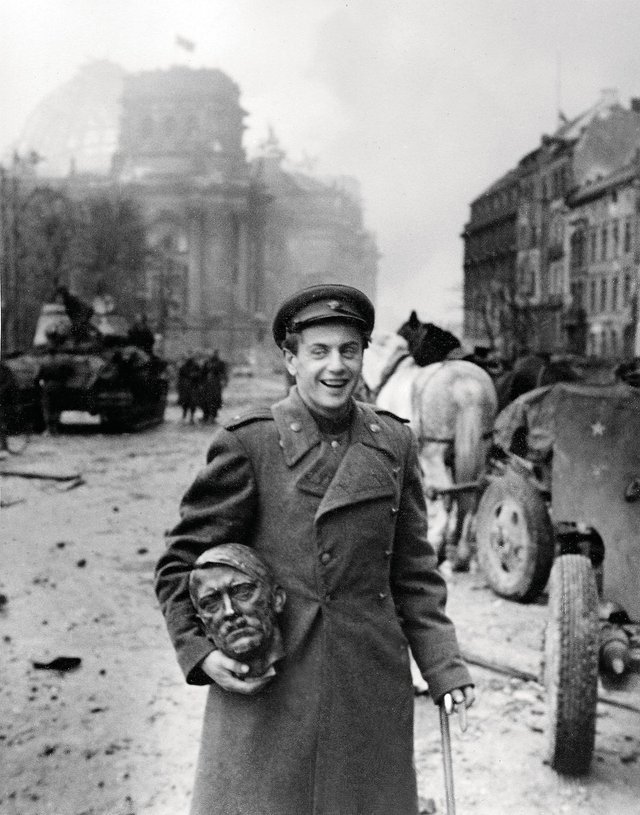 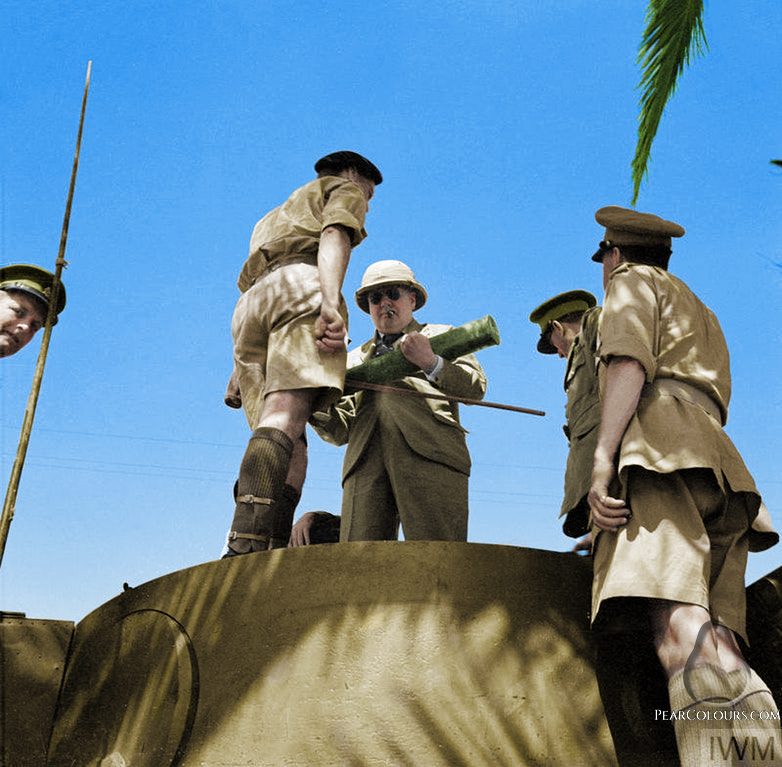 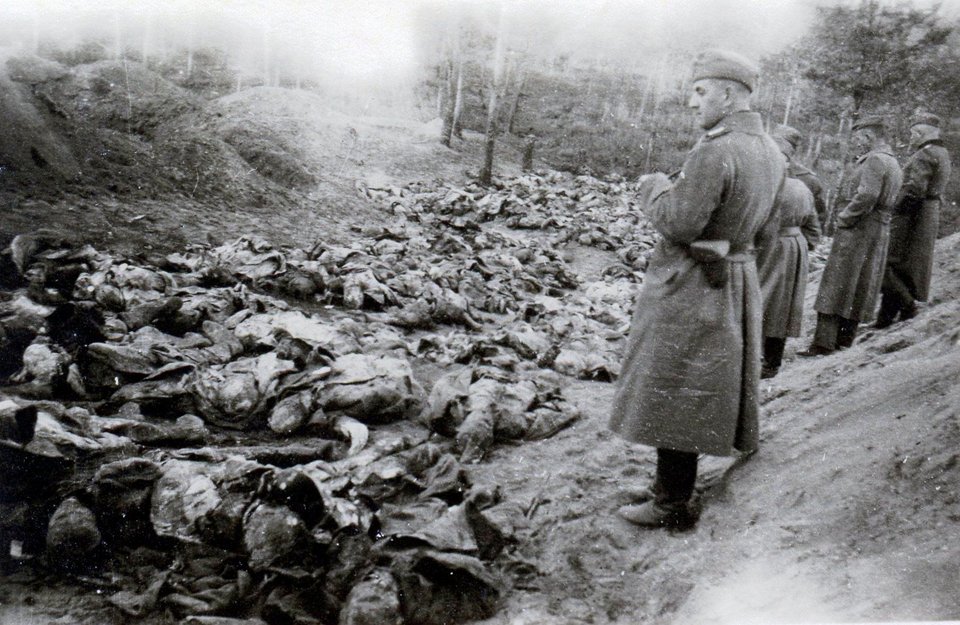 6. The First Battalion of the 308th Infantry, the famous “Lost Battalion” of the 77th Division’s Argonne campaign of the Great War, marches up New York’s Fifth Avenue just past the Arch of Victory during the spring of 1919. 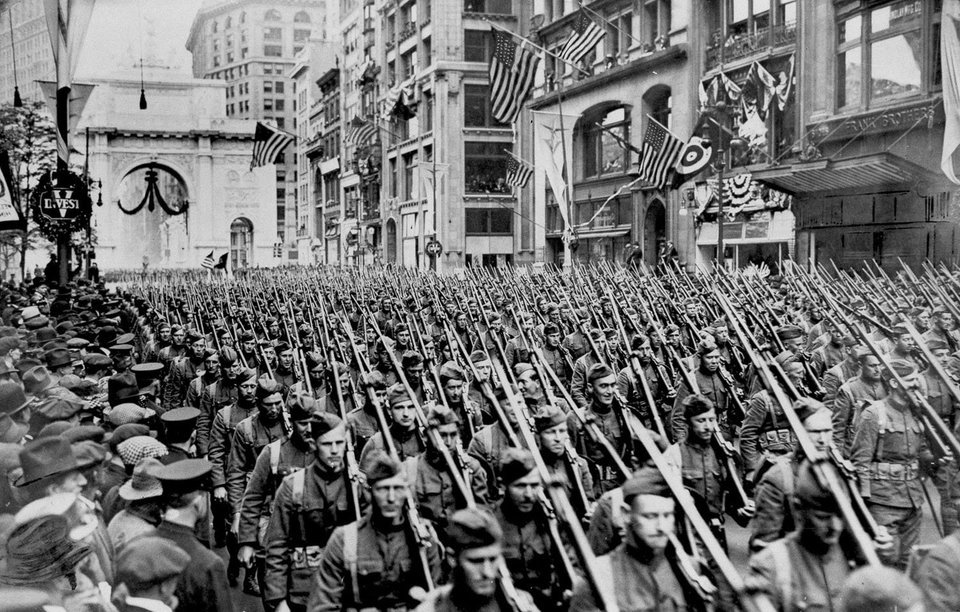 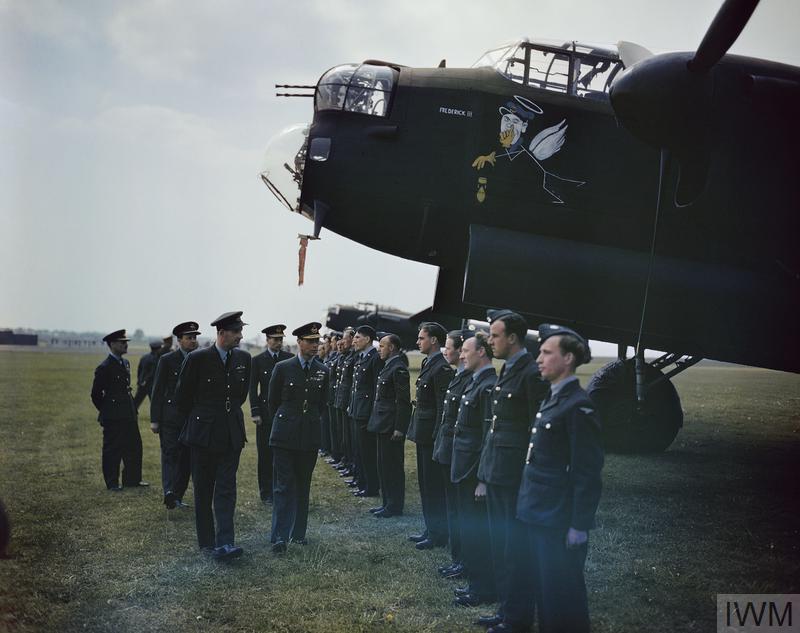 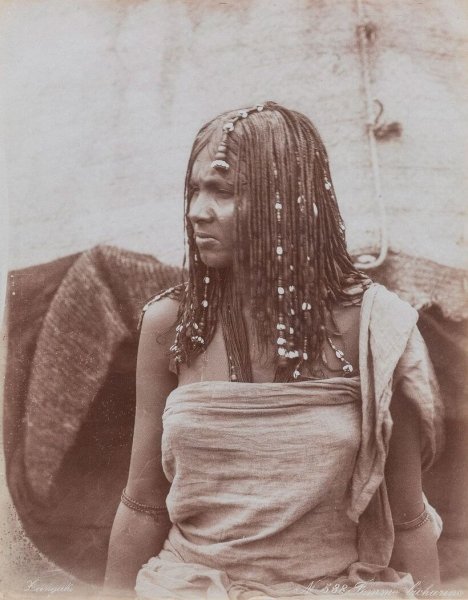 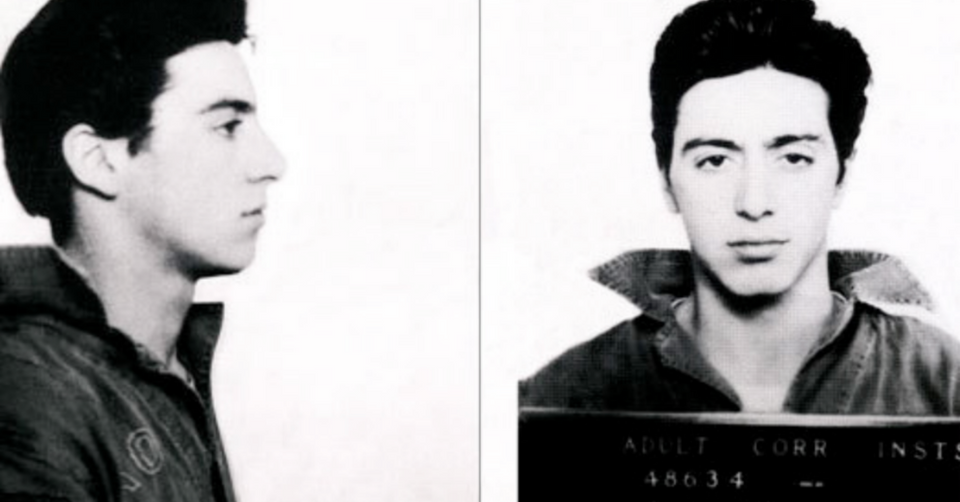 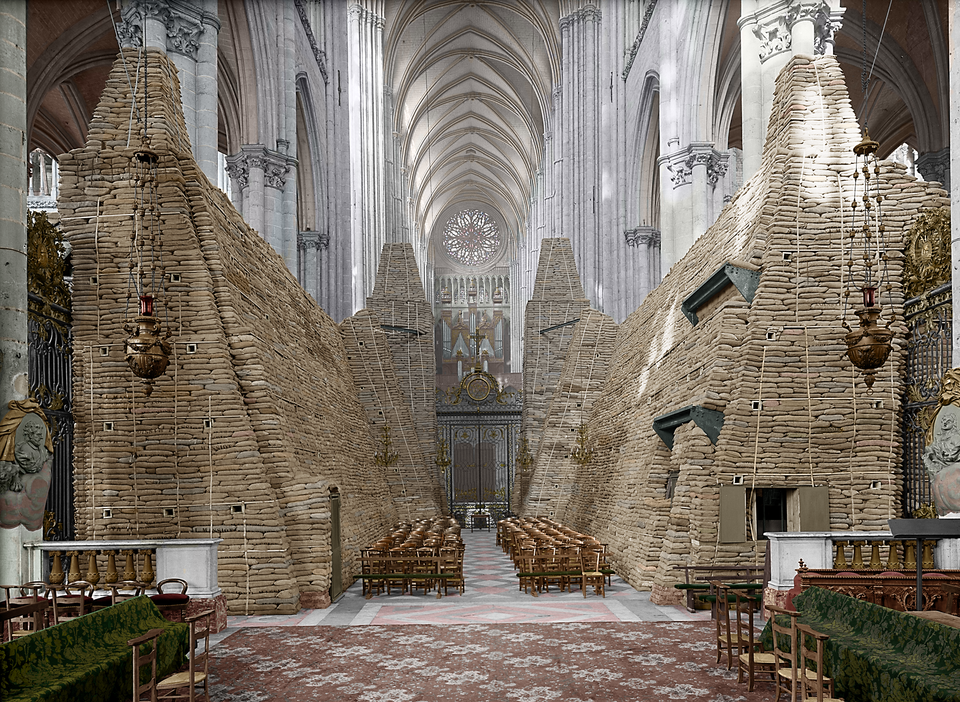