1. American Soldiers on Okinawa listening to news of the German Capitulation on Radio, 8 May 1945. 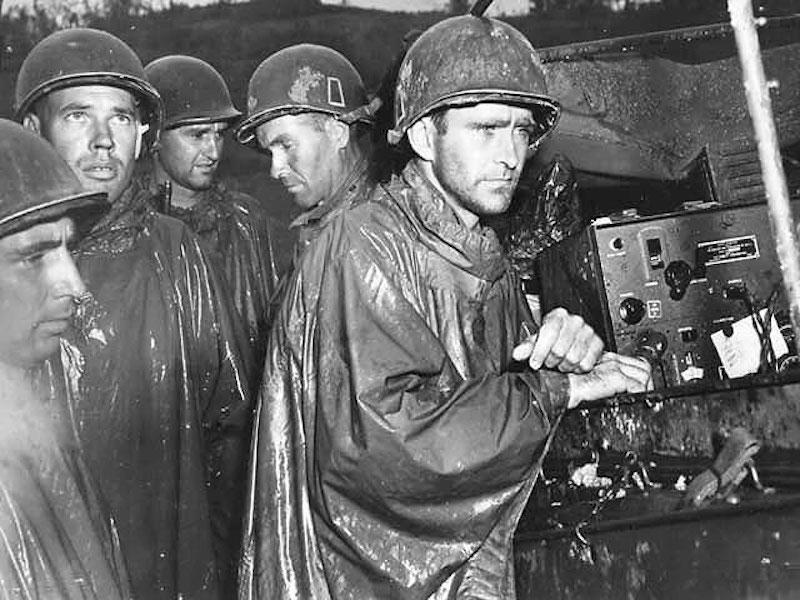 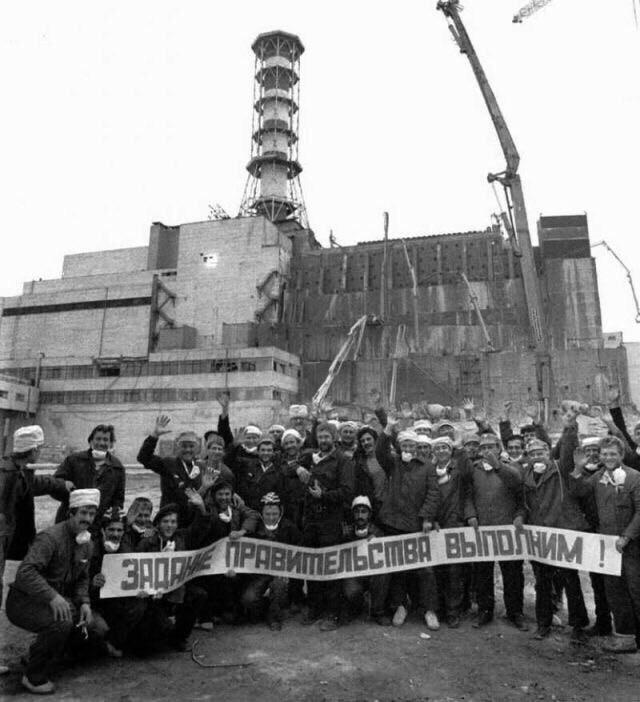 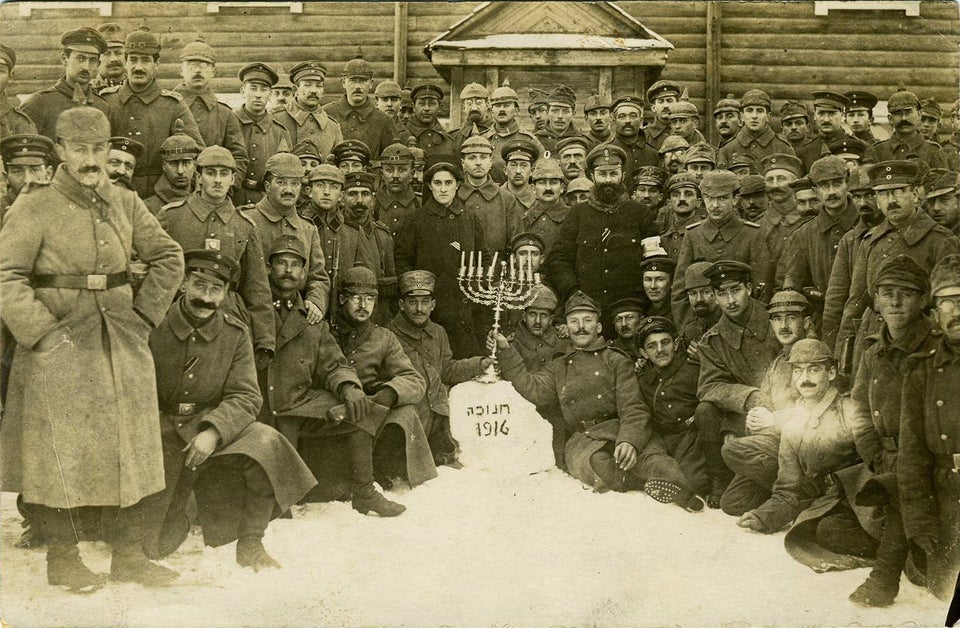 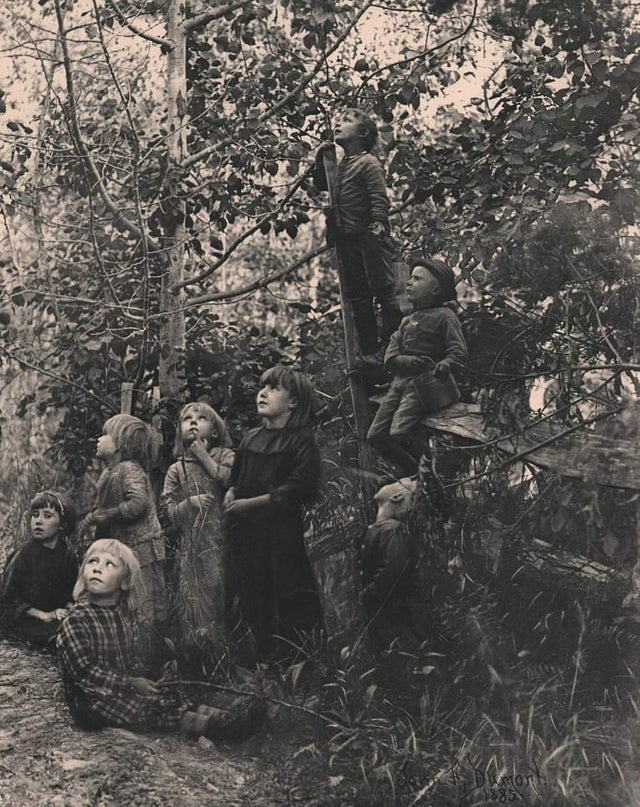 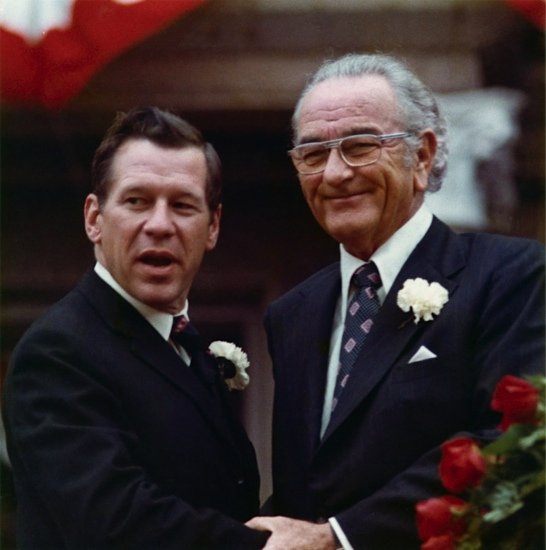 6. US military dog handler and his wounded canine pose with a captured “Good Luck” flag belonging to a Japanese soldier, during the Battle of Okinawa, 1945. 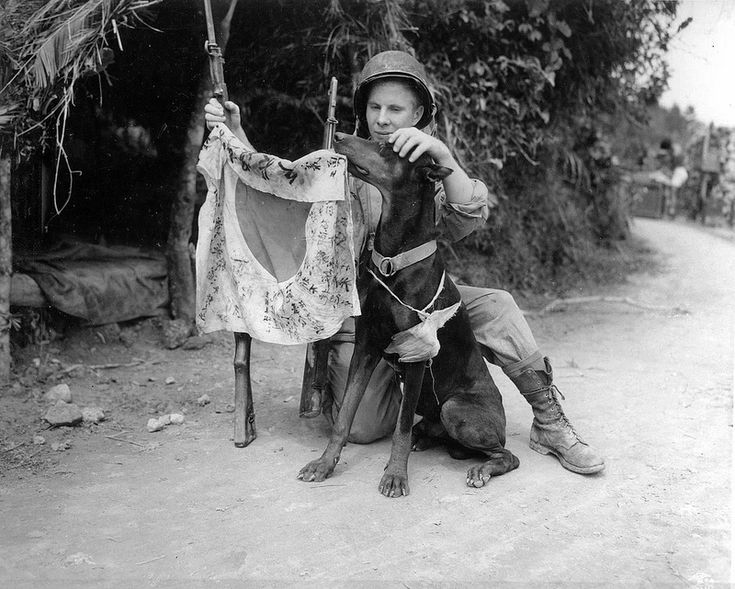 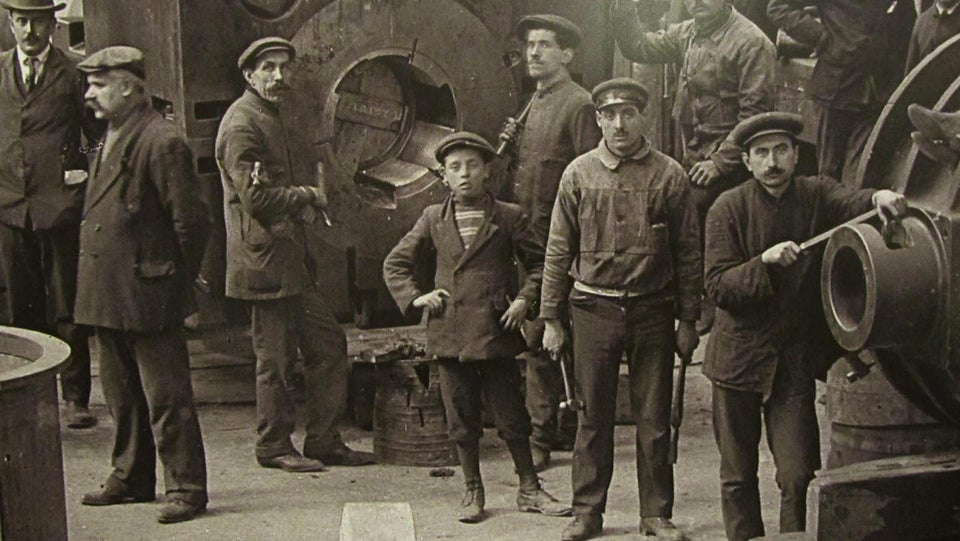 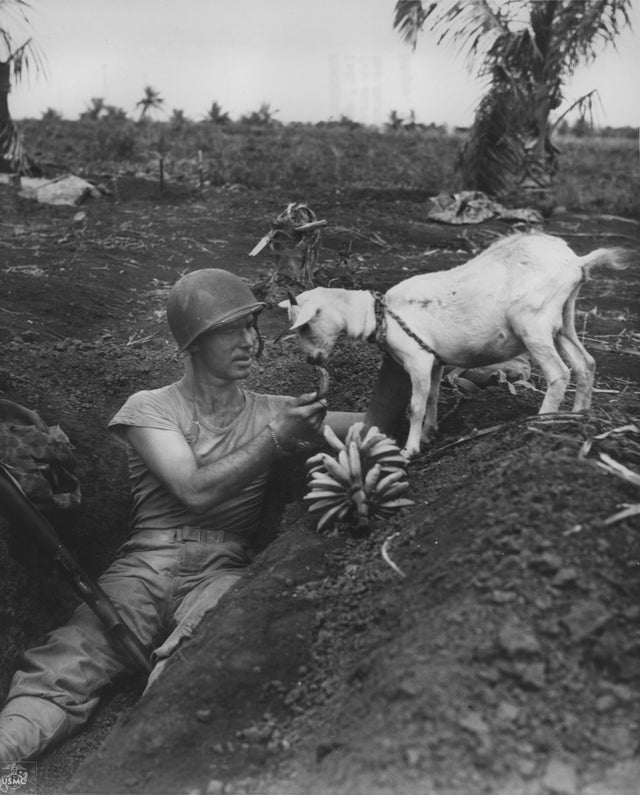 9. Irish Citizen Army soldiers on rooftops of Dublin before the Easter Rising, 1916. 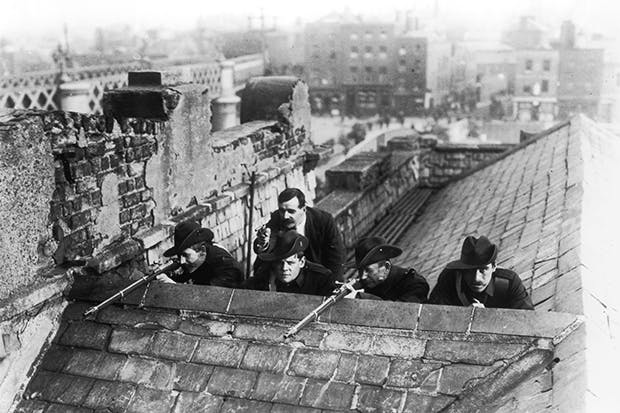 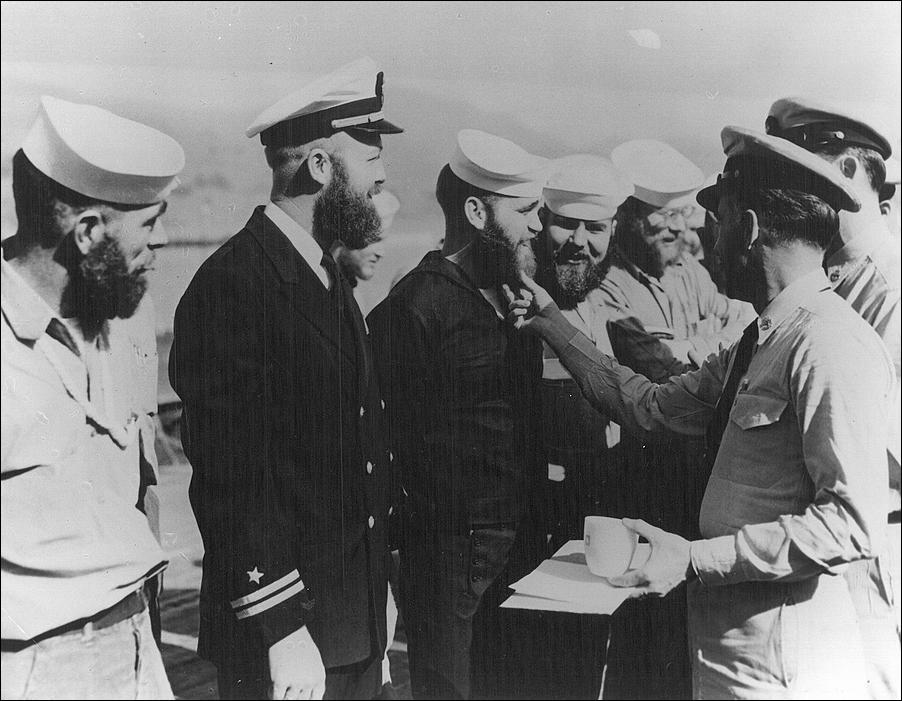