1. Washington D.C the morning after the assassination of Martin Luther King, 5 April 1968. 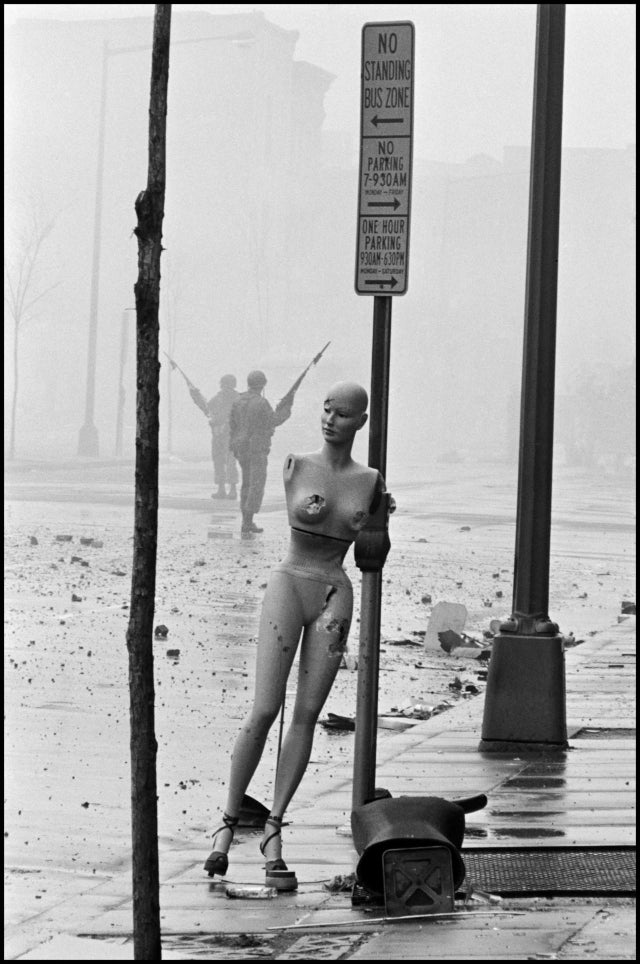 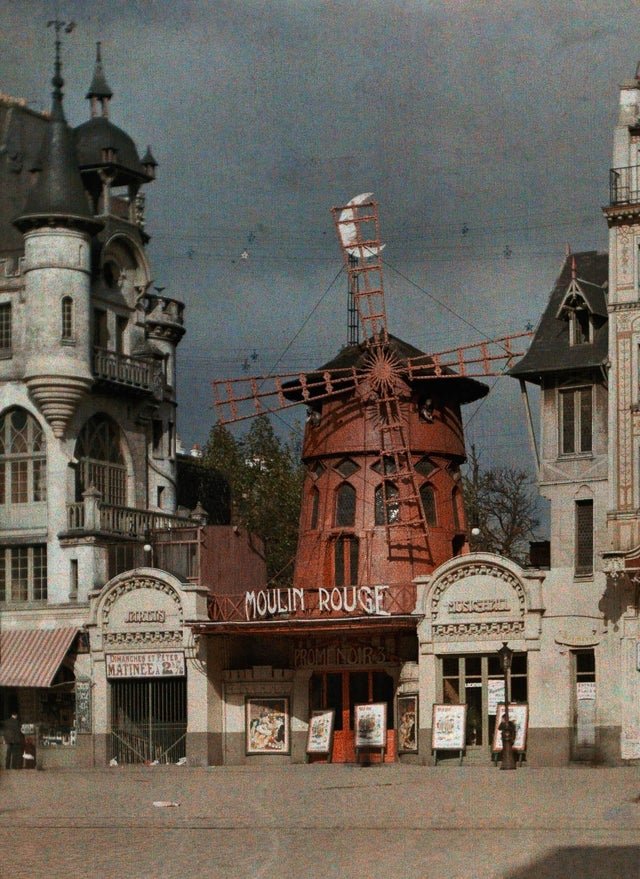 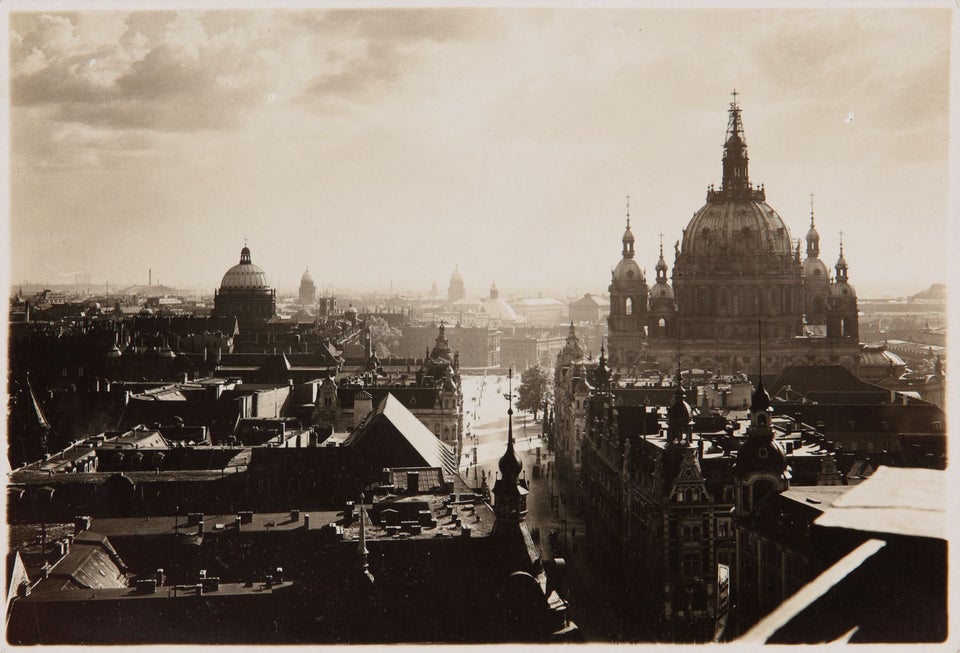 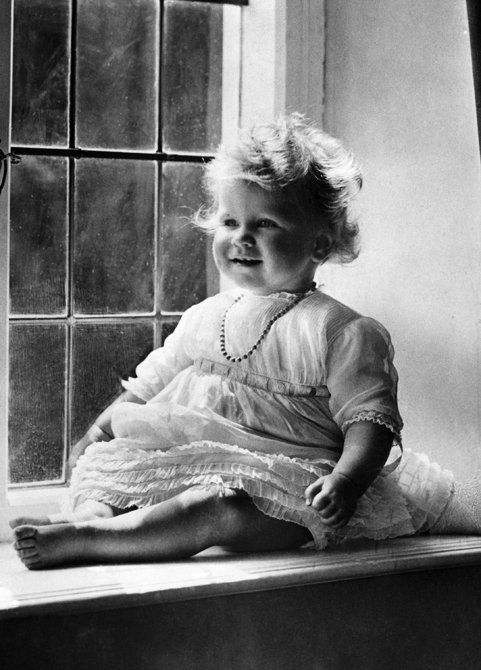 5. Exhausted French troops rest inside Fort Vaux during the Battle of Verdun, 1916. 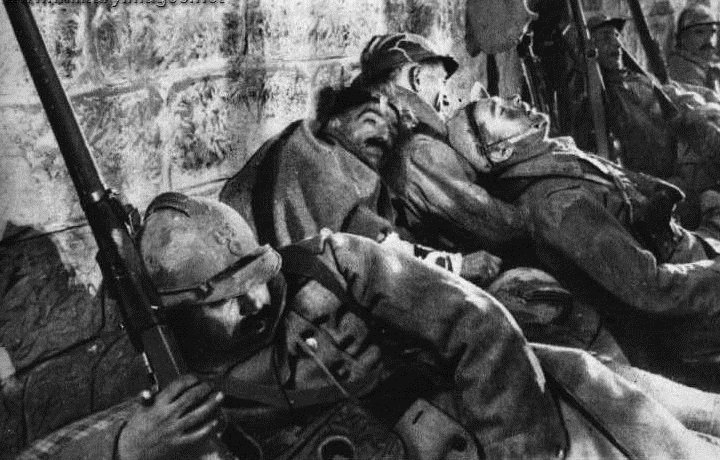 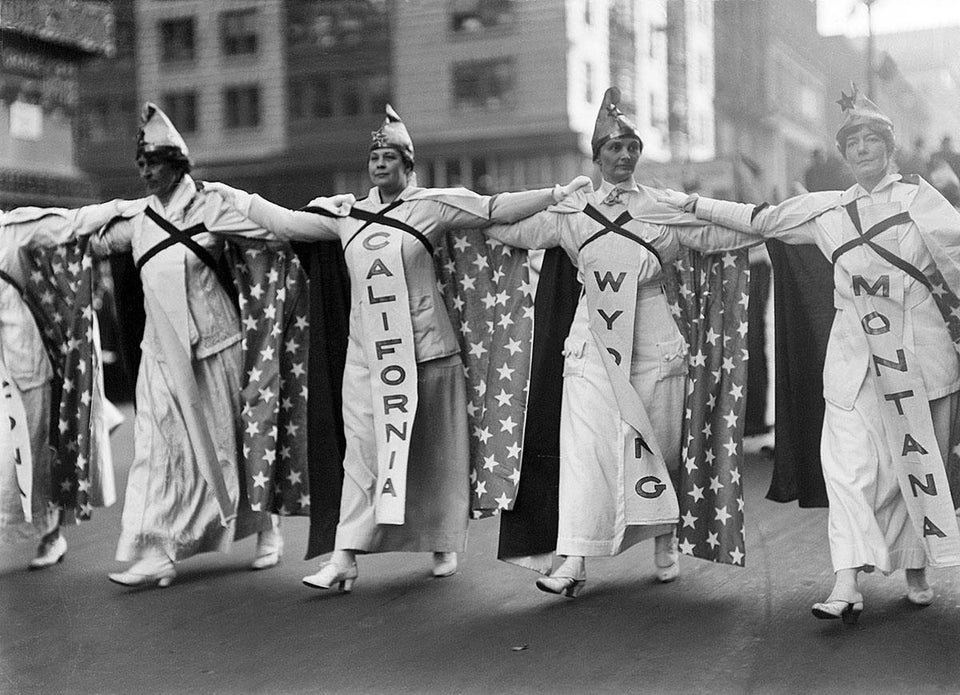 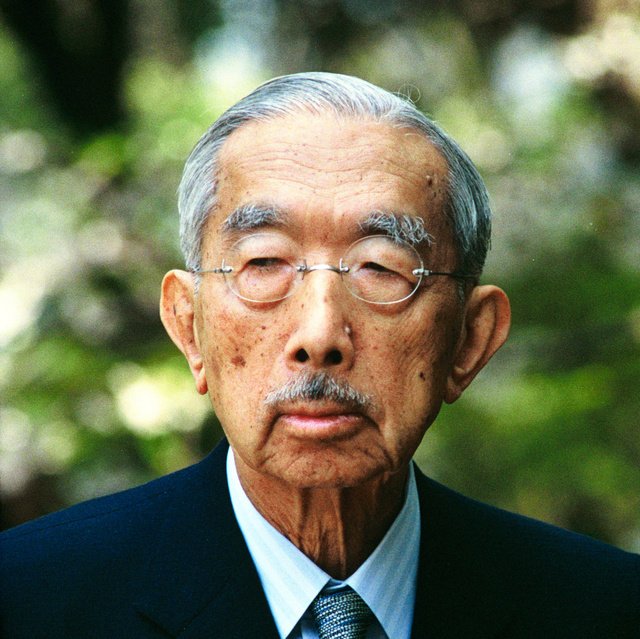 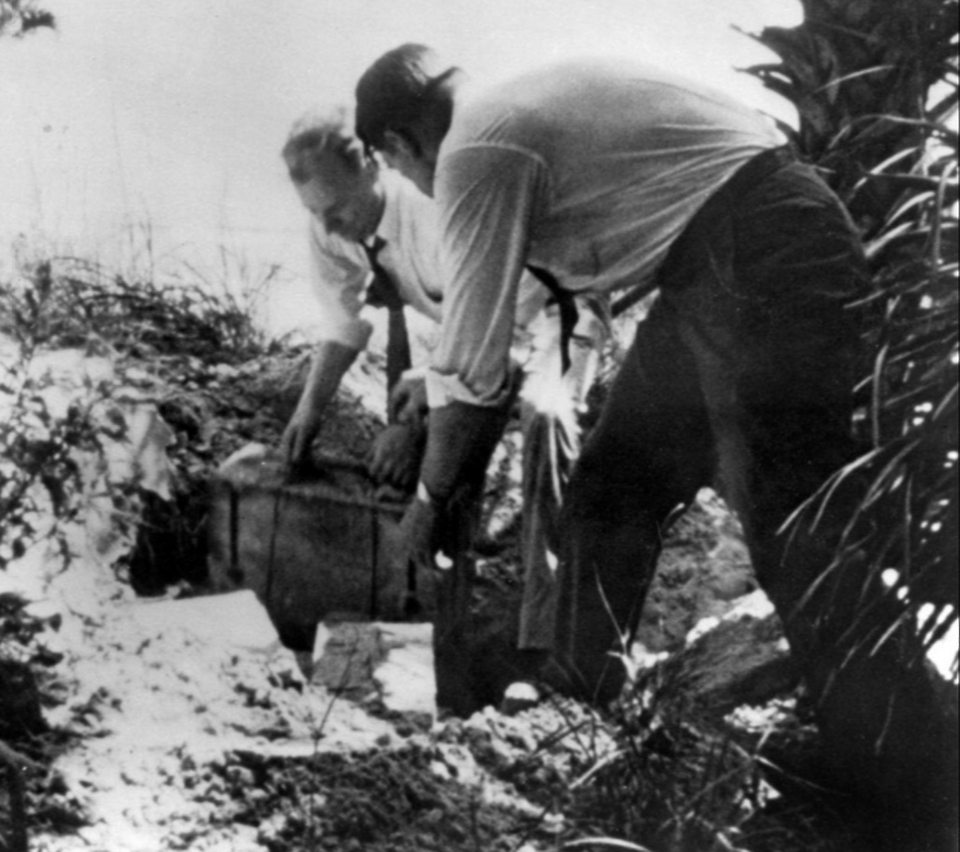 FBI agents dug up explosives and German uniforms in Ponte Vedra, Florida where Nazi saboteur Edward Kerling identified the spot that his team had buried after coming ashore as part of Operation Pastorius in June 1942. Operation Pastorius was the first German landing on U.S. soil in WWII. 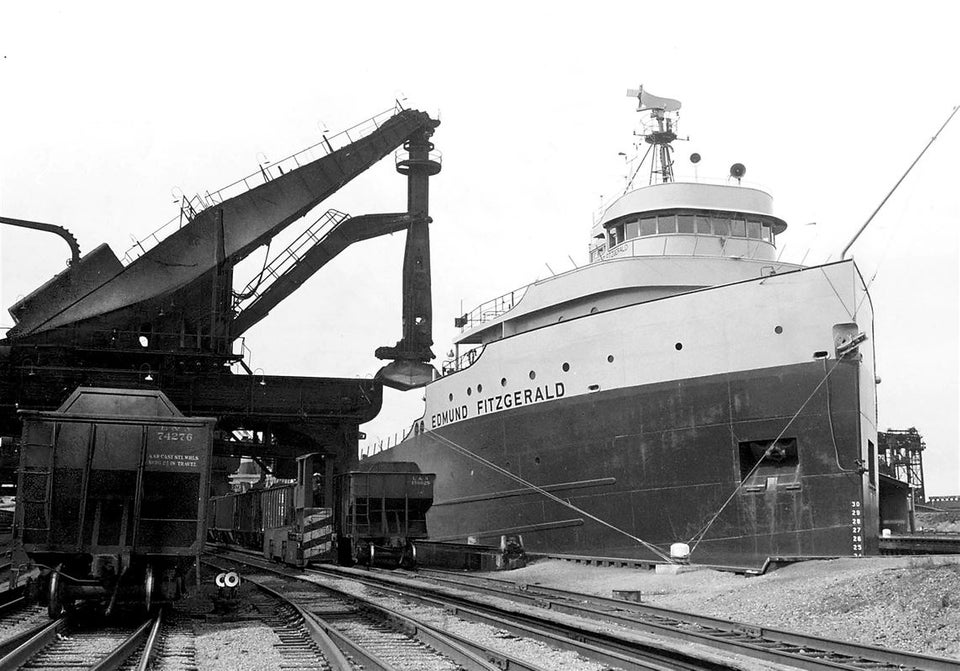 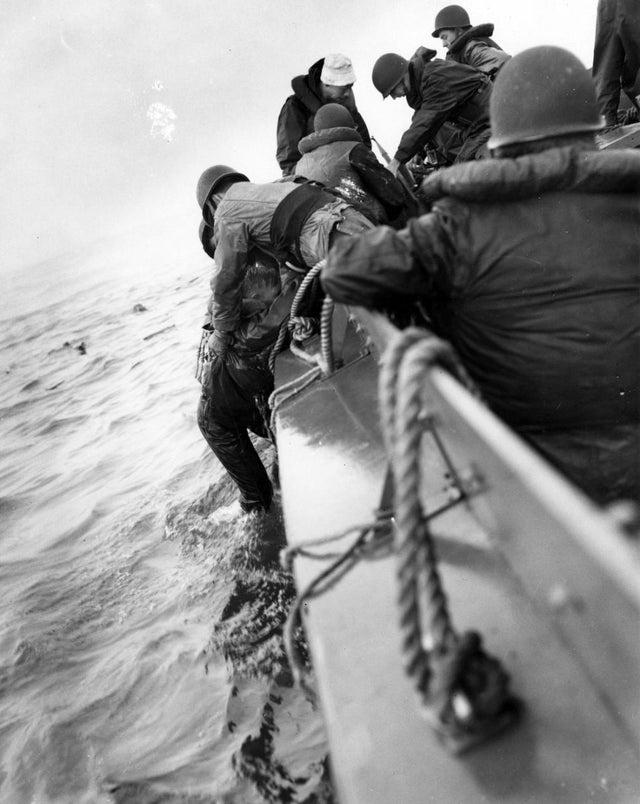 A survivor is pulled aboard a U.S. Coast Guard boat after his ship was hit during the Normandy landings. Photograph from the USCG Collection in the National Archives.