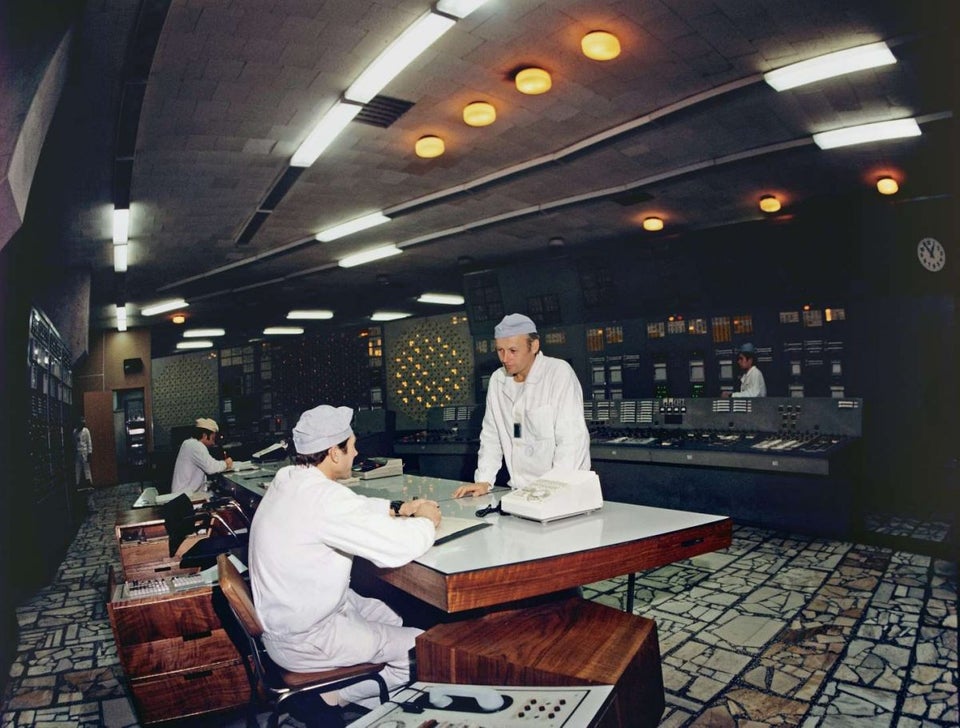 2. US Staff Sergeant Francis Daggertt of the Military Police of the 11th Armored Division with a young Wehrmacht soldier.

The German was only 10-years-old when captured in the German city of Kronach on 27 April 1945.

4. A captured German submariner of U-boat 175, is given a blanket after being brought on-board Coast-Guard Cutter, USS Spencer, 17 April 1943. 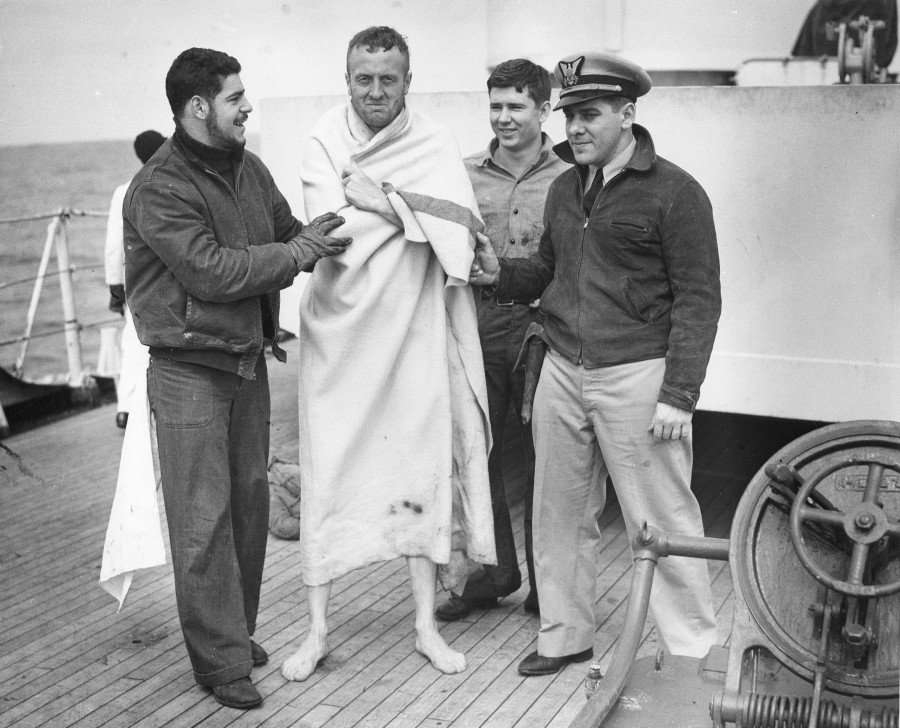 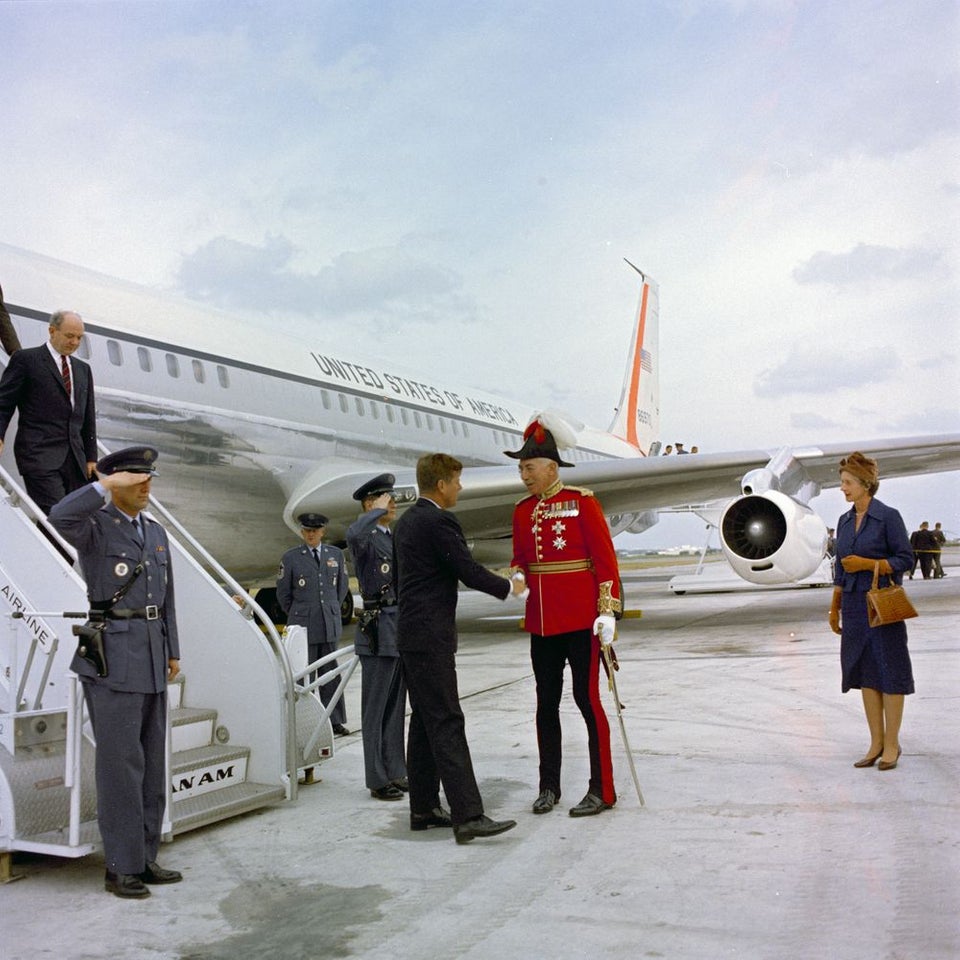 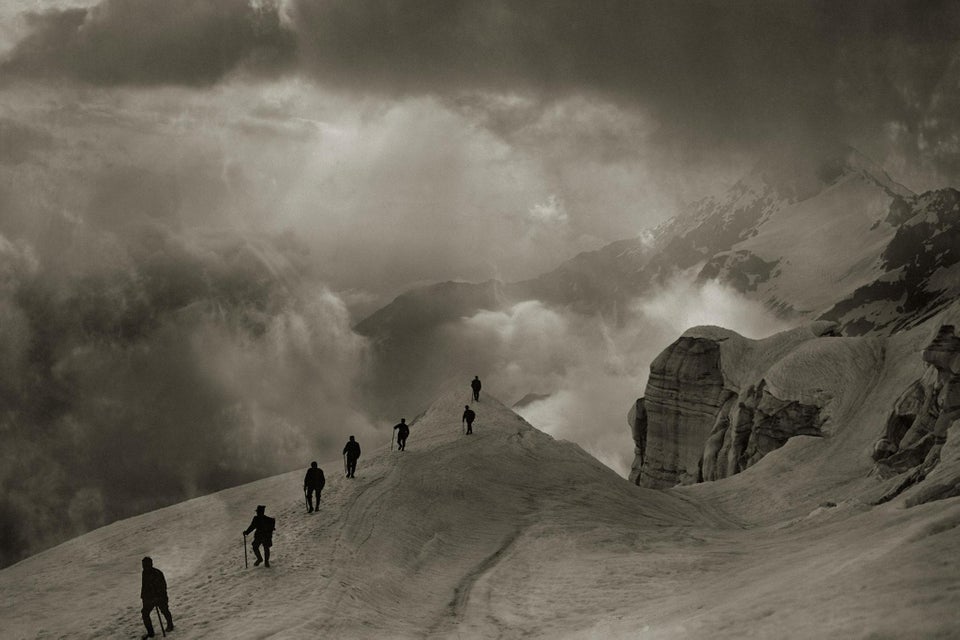 7. Milan, Italy buried under ninety centimeters of snow in January 1985. 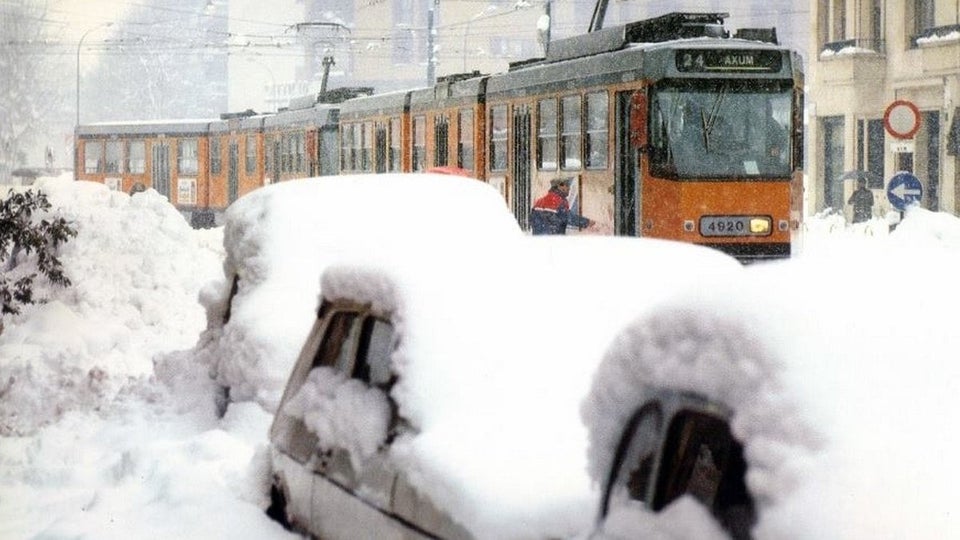 In one of the biggest snowfalls ever recorded in Italy, between 80 and 120 centimeters of snow fell in just four days in many cities of the Po Plain. 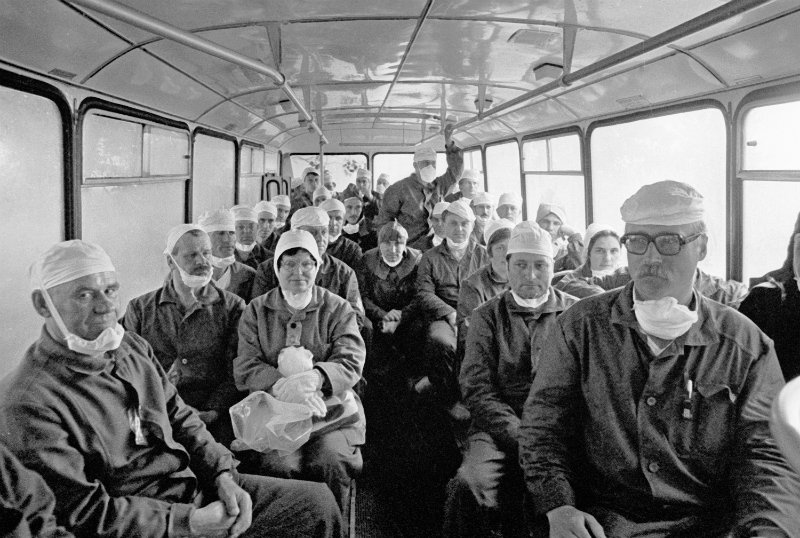 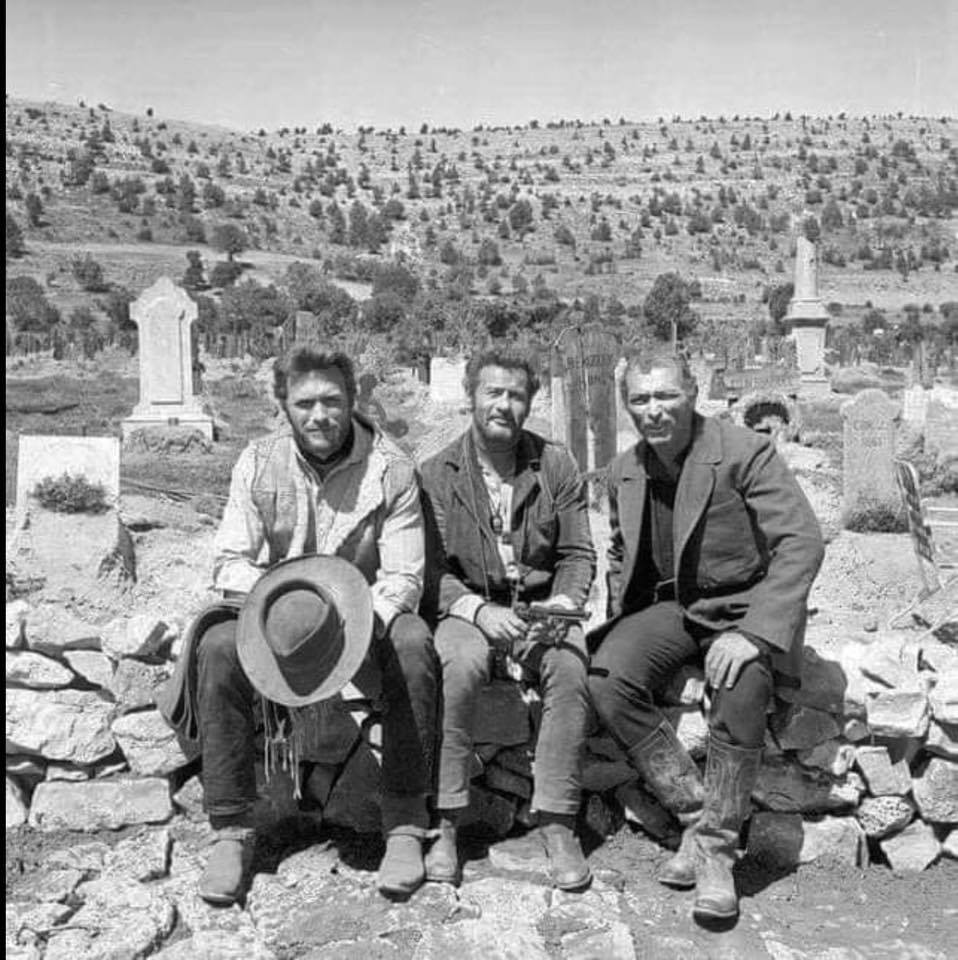 10. Winston Churchill aboard the destroyer HMS Kelvin, arriving in Normandy six days after the invasion, 12 June 1944. 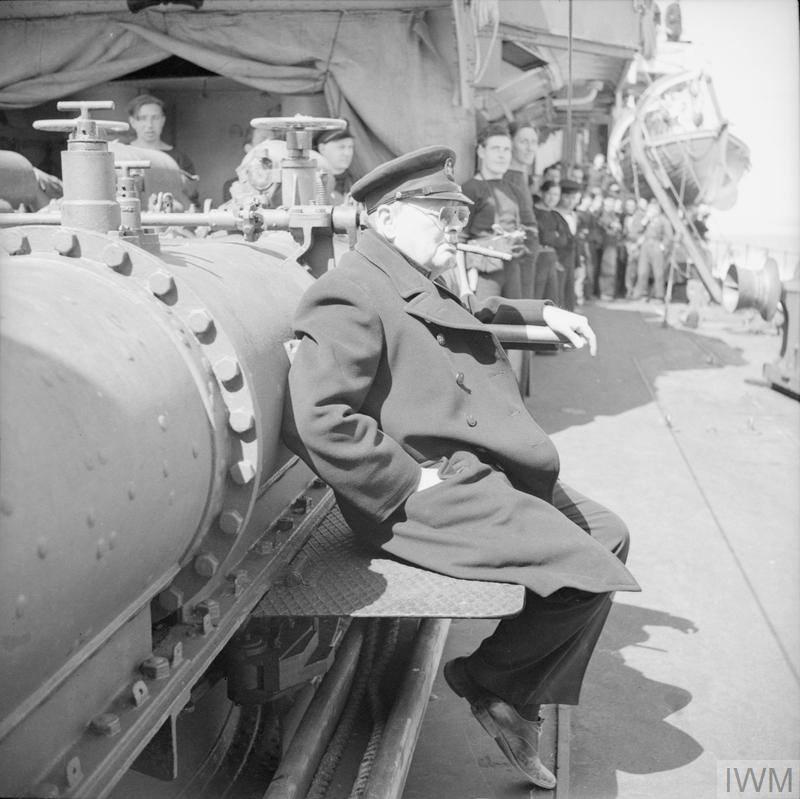