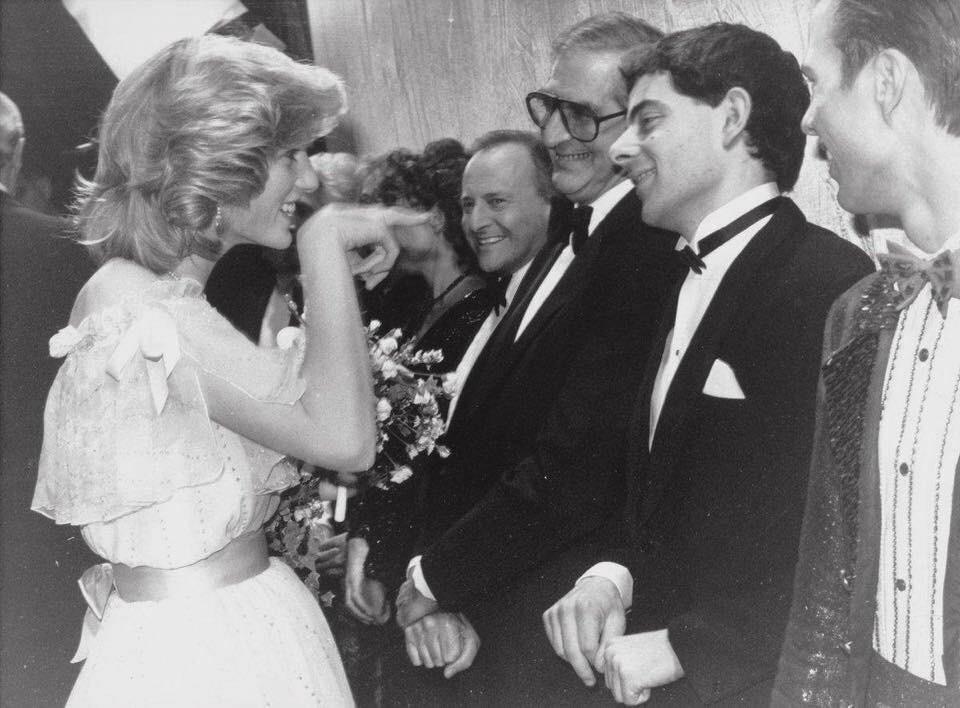 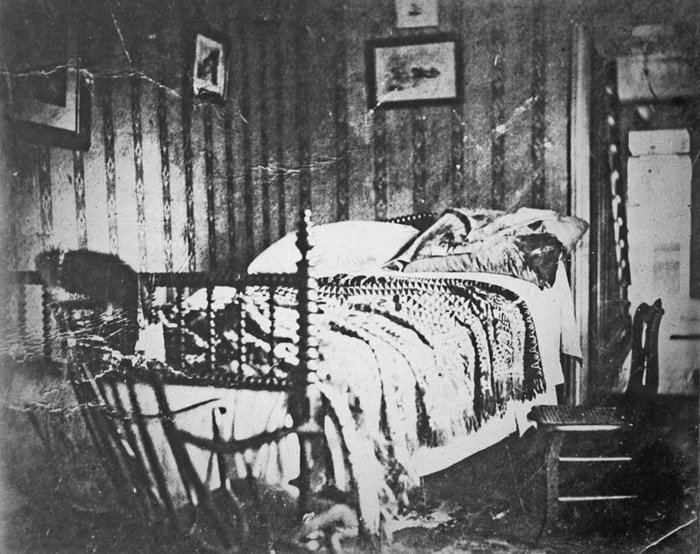 3. The delegations signing the Treaty of Versailles in the Hall of Mirrors, Versailles, France, 28 June 1919. 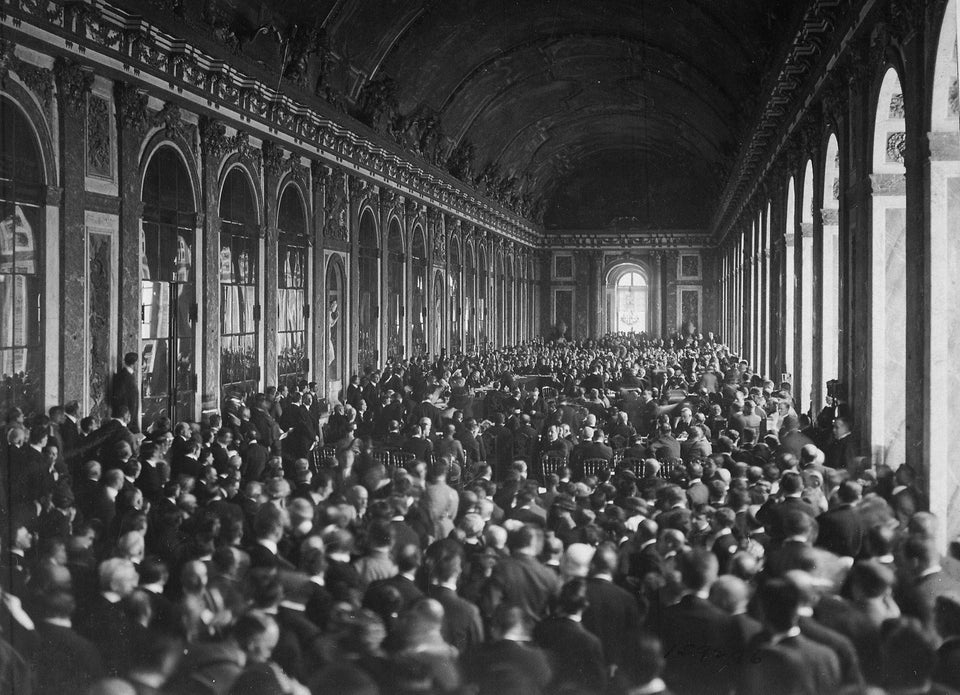 4. Polish prisoners toast to their liberation from Dachau concentration camp, 1945. 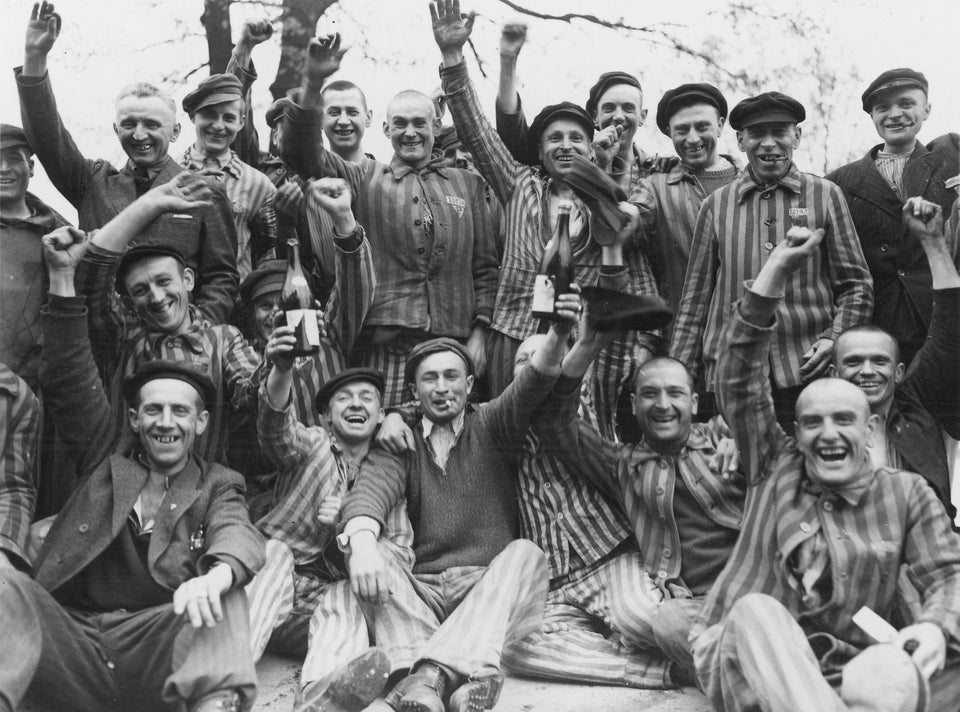 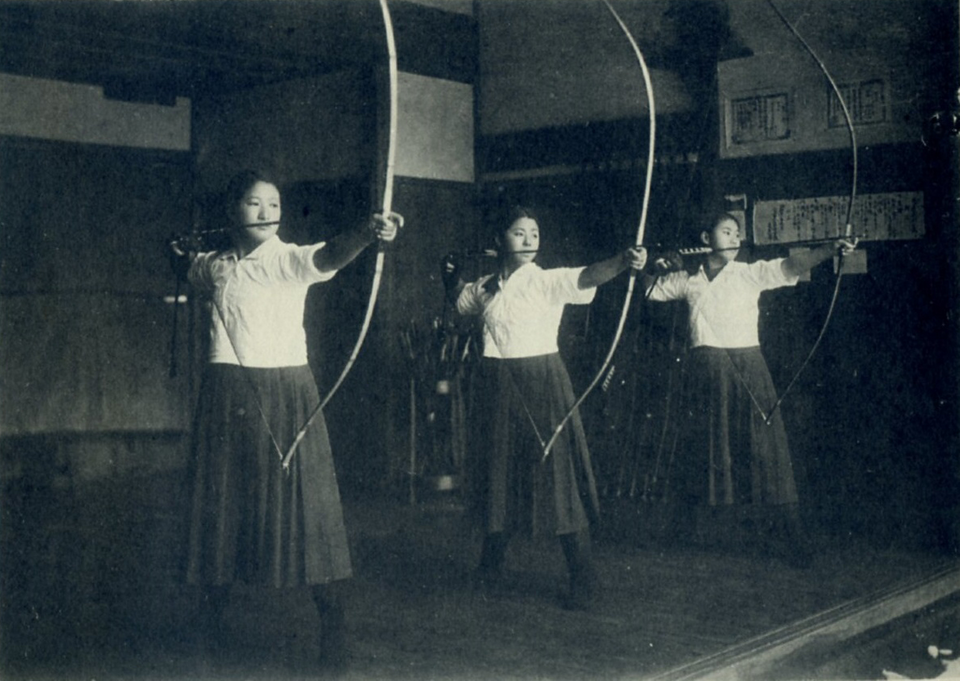 6. A newly arrived immigrant from Southern Italy in Milan, 1960s. 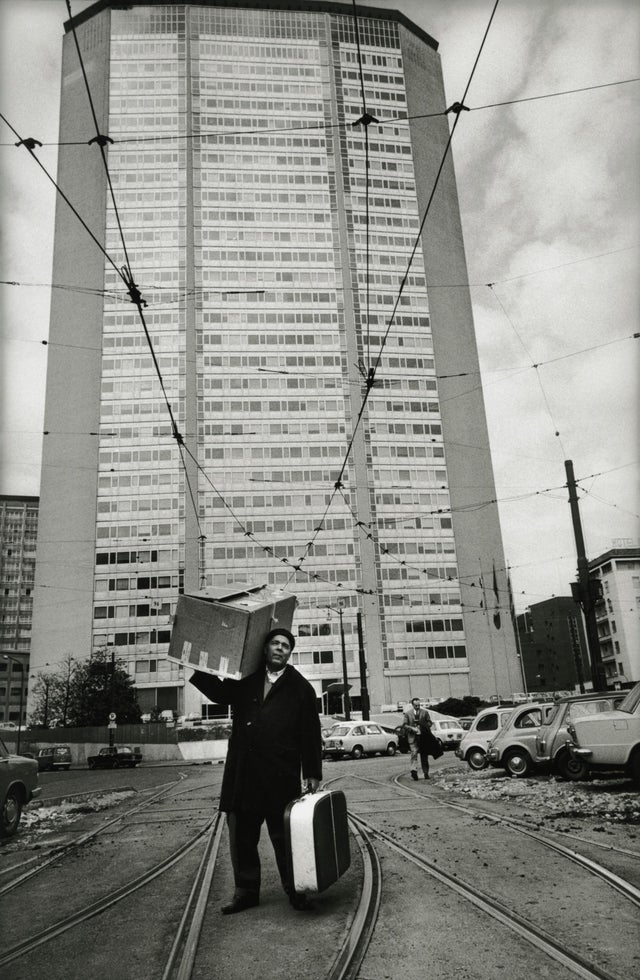 During the 1950s and 1960s, over four million people migrated from Southern Italy to the great industrial cities in the North.

8. The Beatles show off their Member of The Order of The British Empire medals, 1965. 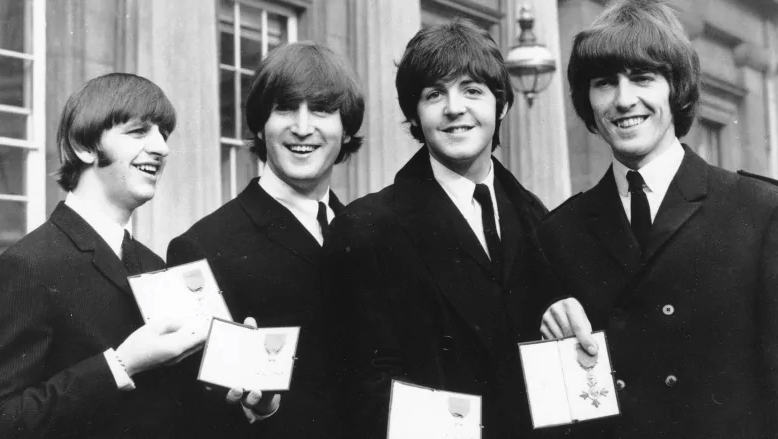 9. Three U.S soldiers man a machine gun set up in a railroad shop in Château-Thierry, France, on 7 June 1918. 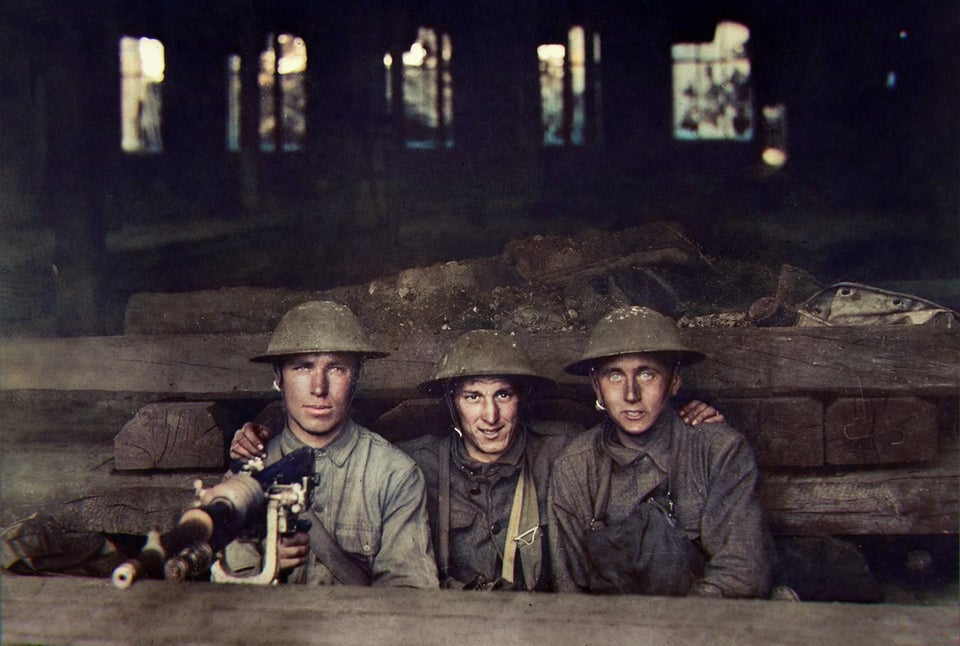 10. Rows of artillery shells at the National Filling Factory in Chilwell, during WWI, 1917. 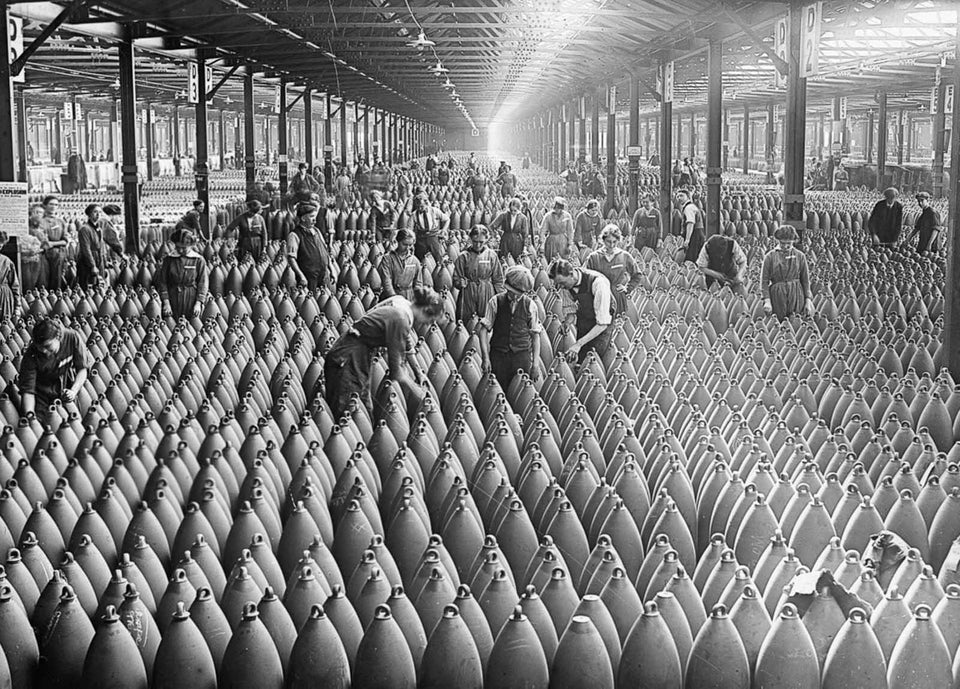