11. Two knocked out tanks sit close to each other after a battle near the village of Ginsterhahn, German, 13 March 1945.

The tank on the left is a German Sd. Kfz. 173 ‘Jagdpanther’ while the one on the right is an American M36 tank destroyer. 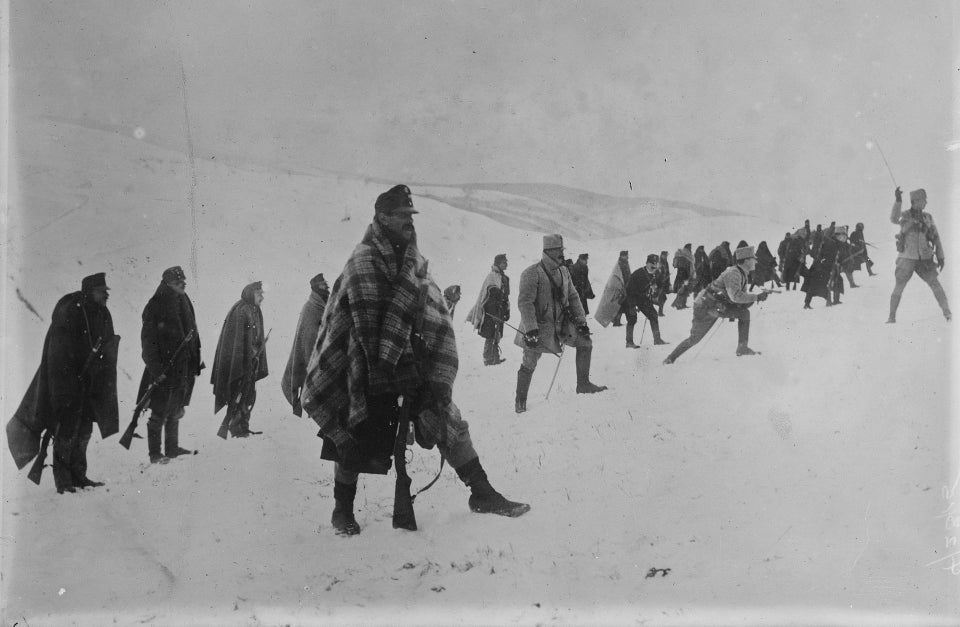 The army suffered nearly 800 000 casualties in just a few months. 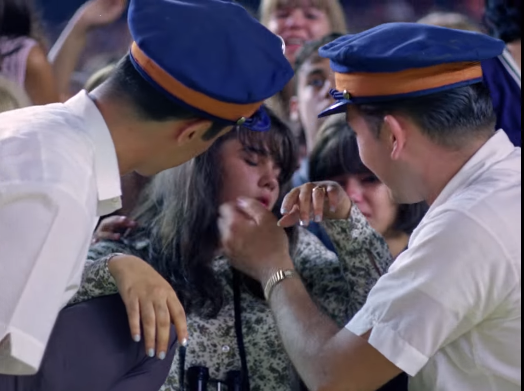 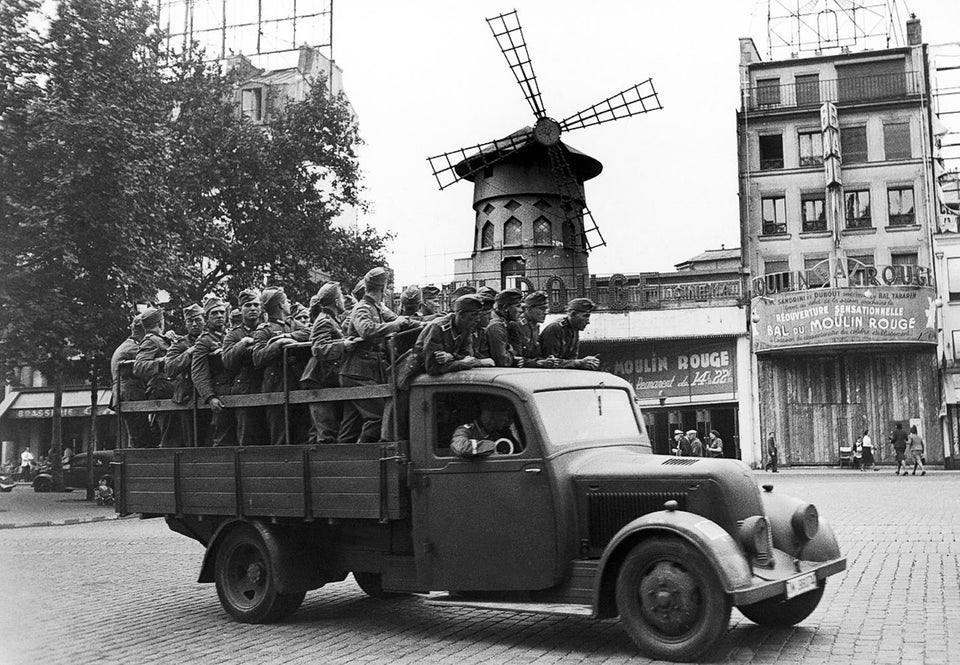 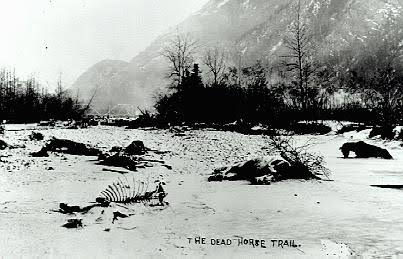 16. Edward “Ed” White during the first spacewalk performed by an American astronaut, 1965. 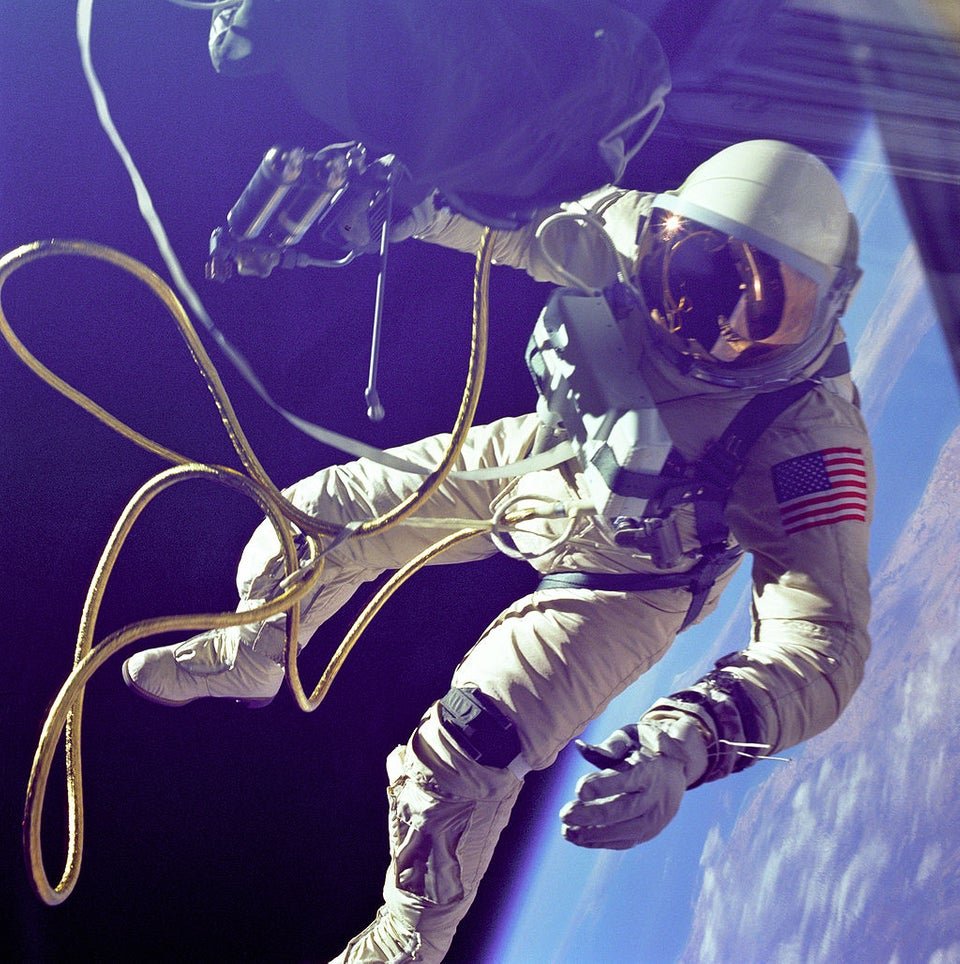 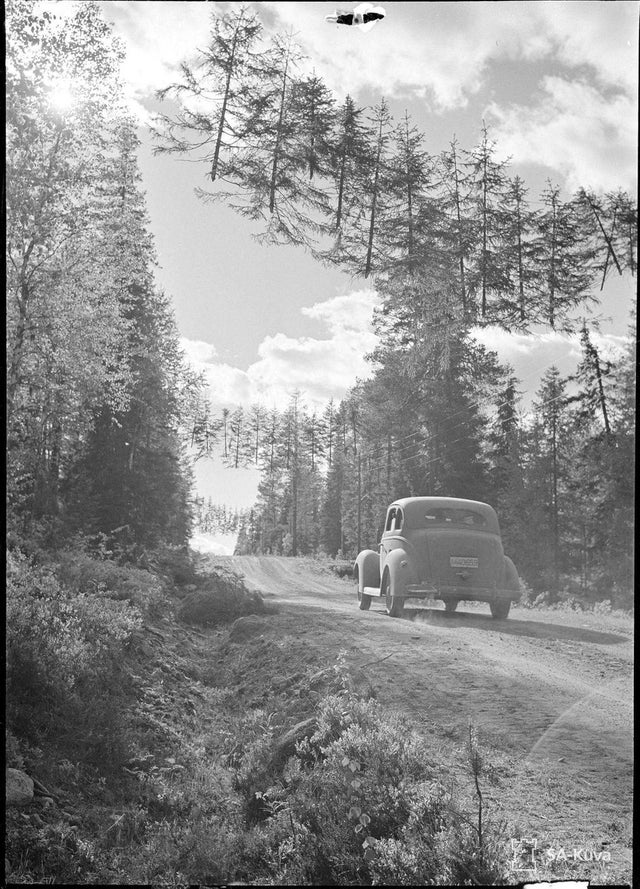 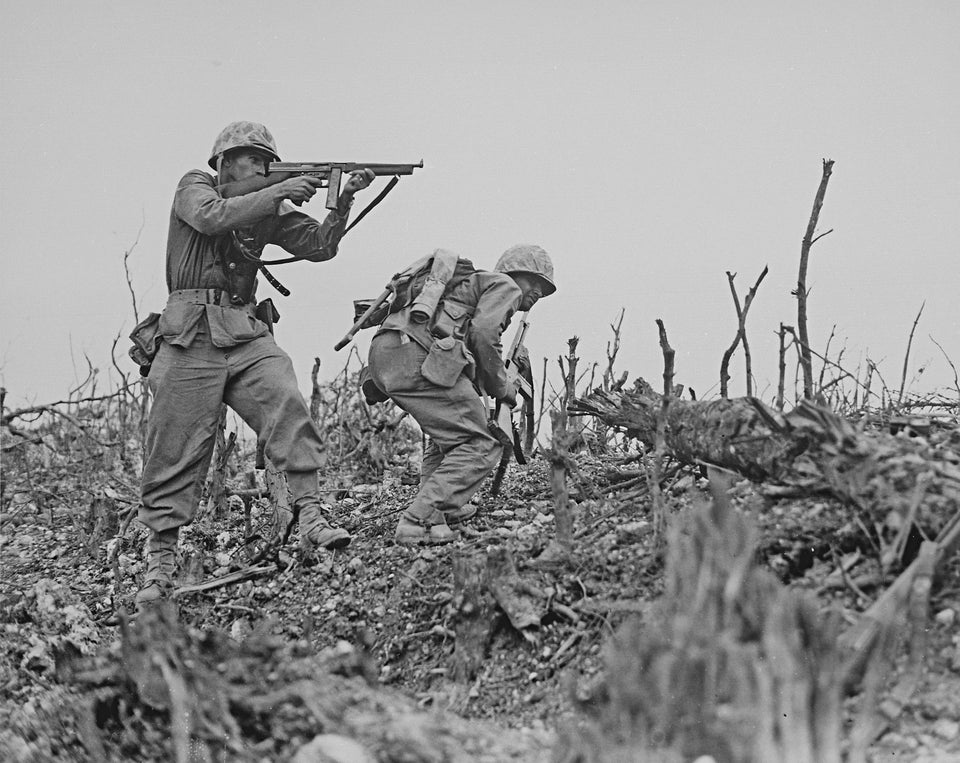 19. The lynching of George R. Witherell in Canon City, Colorado on charges of murdering his business partner Charles McCain, 4 Dec. 1888. 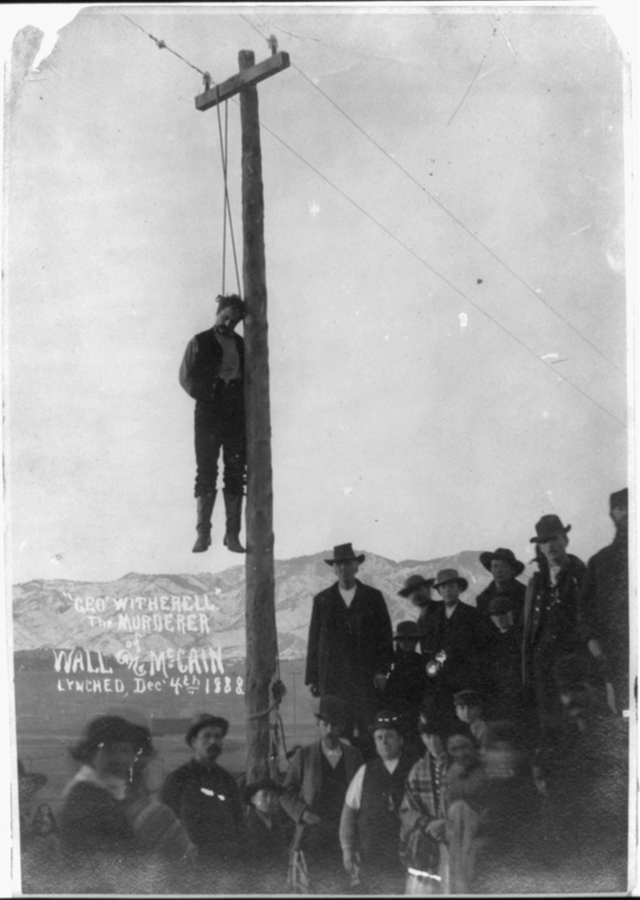 Witherell was previously imprisoned for murdering Mr. Wahl from Douglas County, Colorado in 1871 and was pardoned by Governor Alva Adams in April 1888. 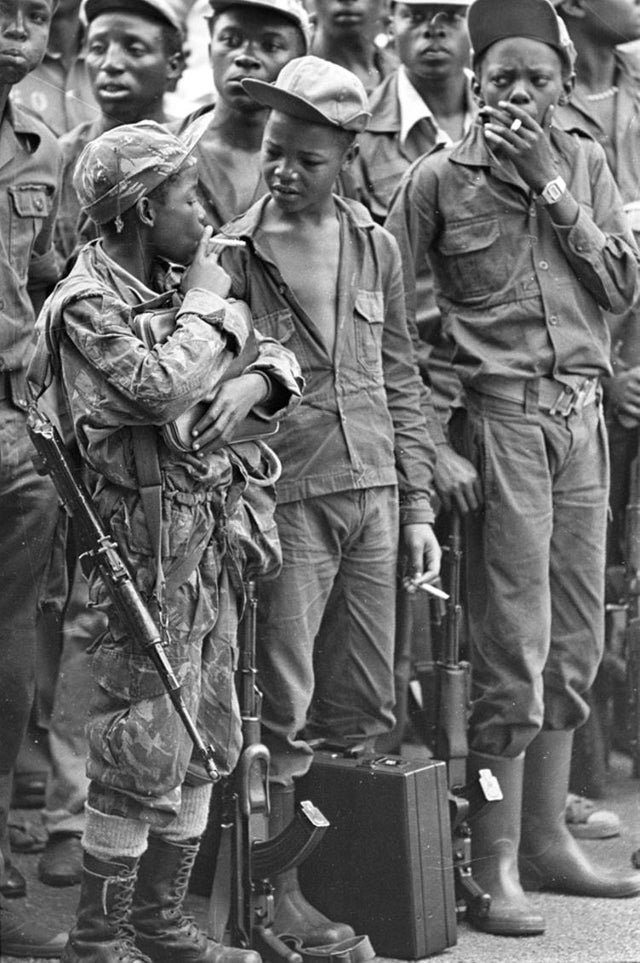