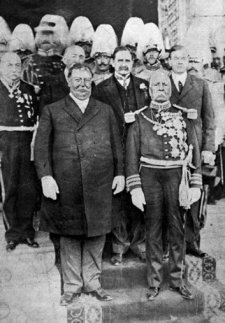 This marks the first-ever meeting between the US and the Mexican president. 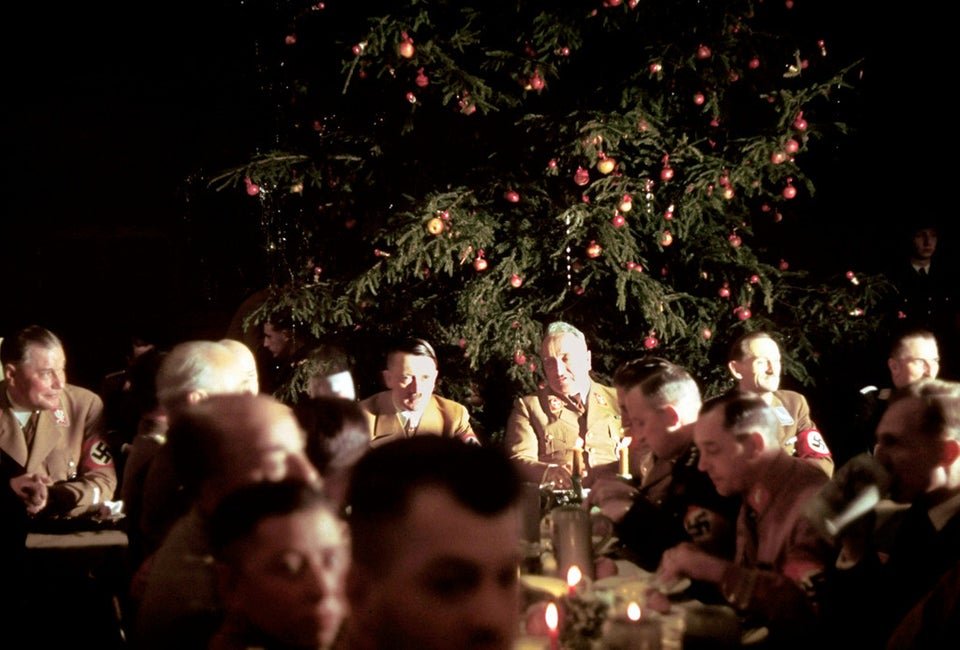 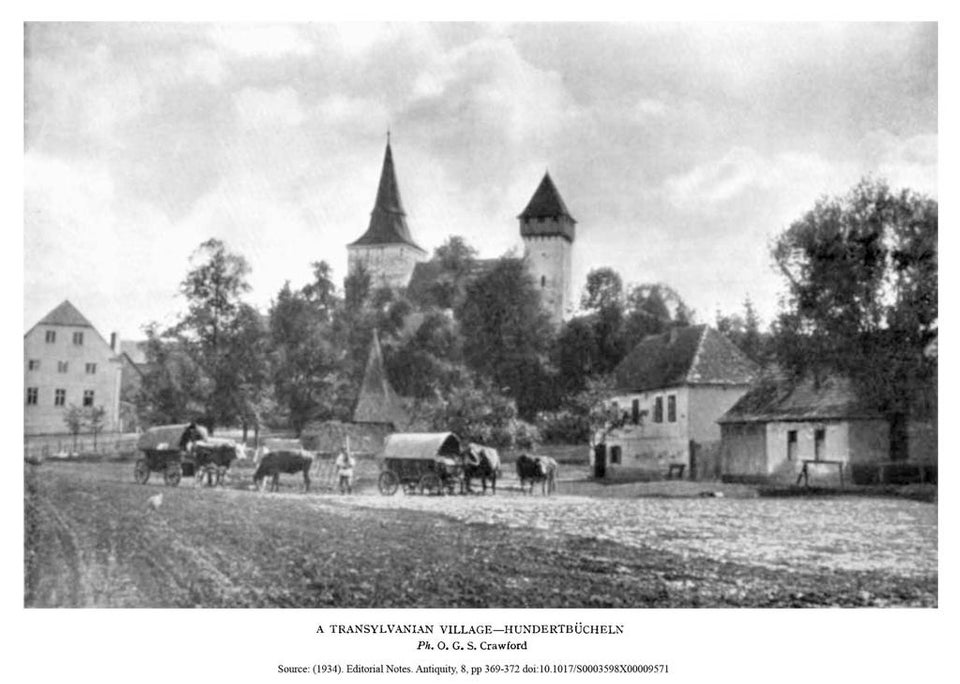 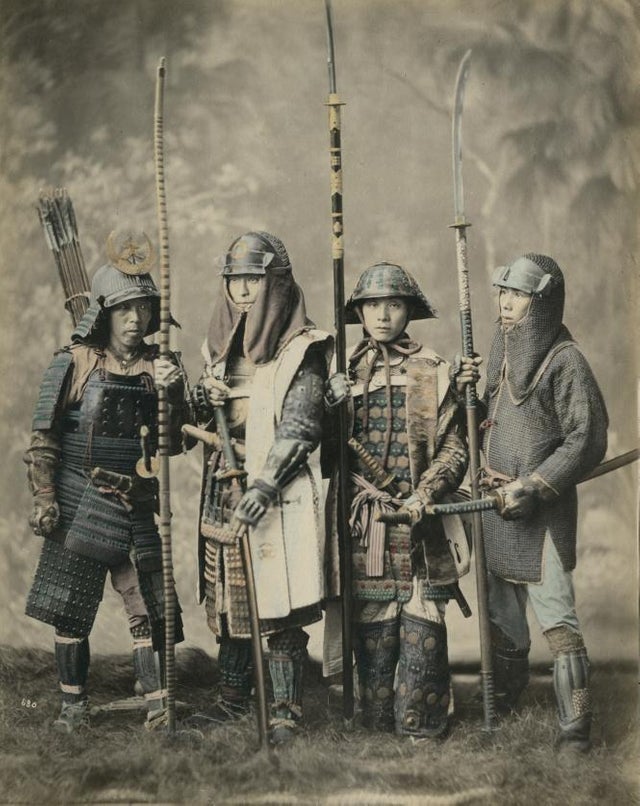 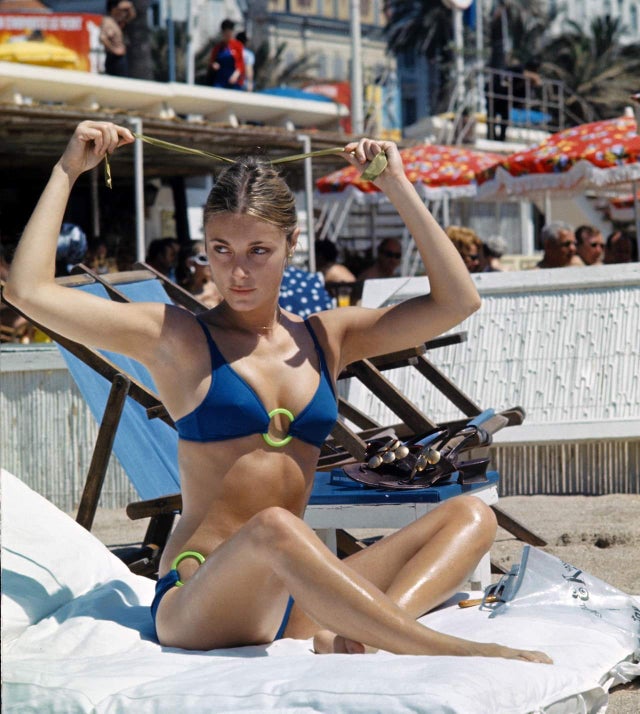 Photographed by Jack Garofalo in Cannes.