11. Chris McCandless took this selfie in the meadow outside the famous “Fairbanks Bus 142” shortly before he died, 1992. 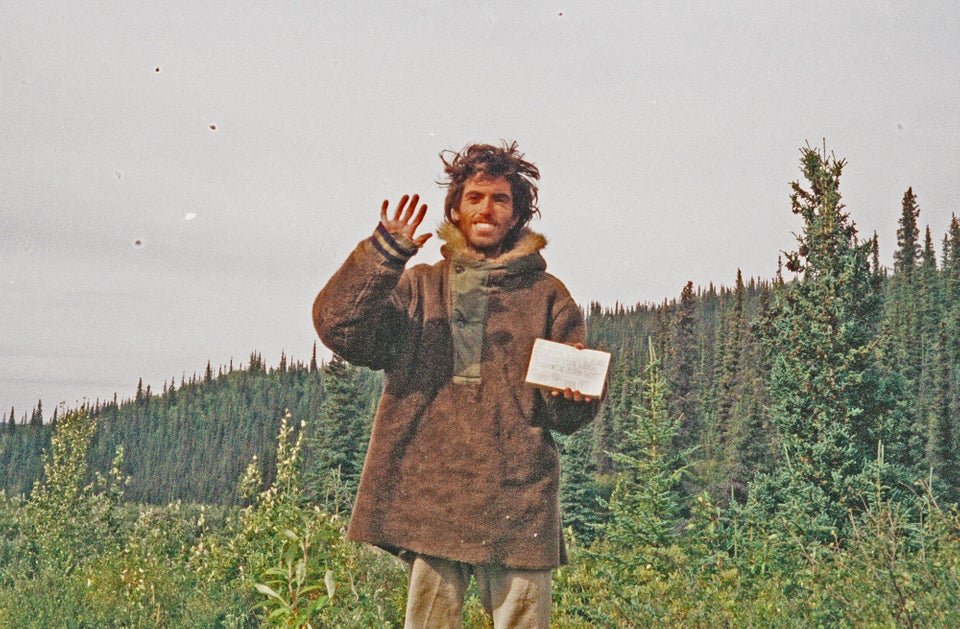 The note in his left-hand reads, “I HAVE HAD A HAPPY LIFE AND THANK THE LORD. GOODBYE AND MAY GOD BLESS ALL!” 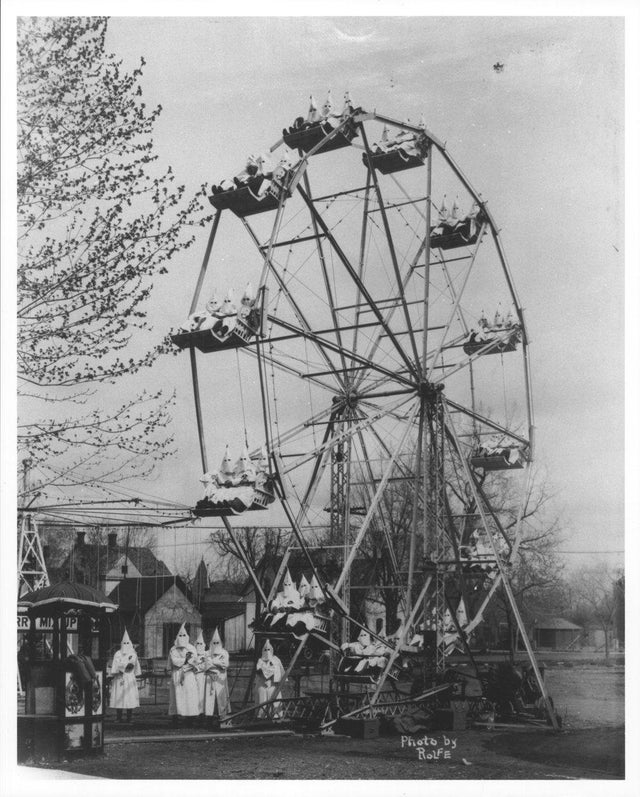 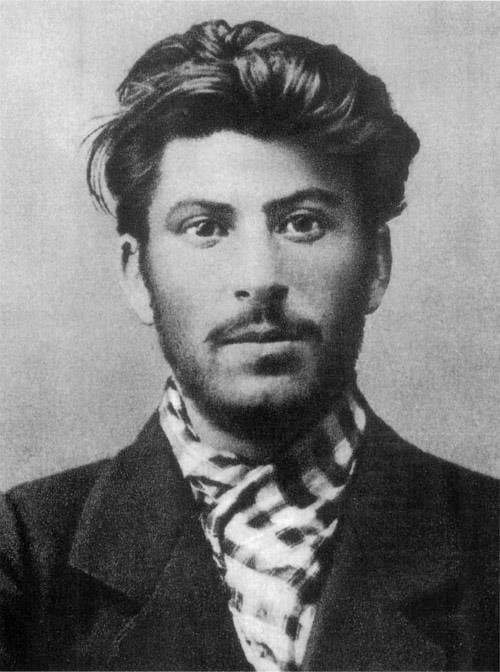 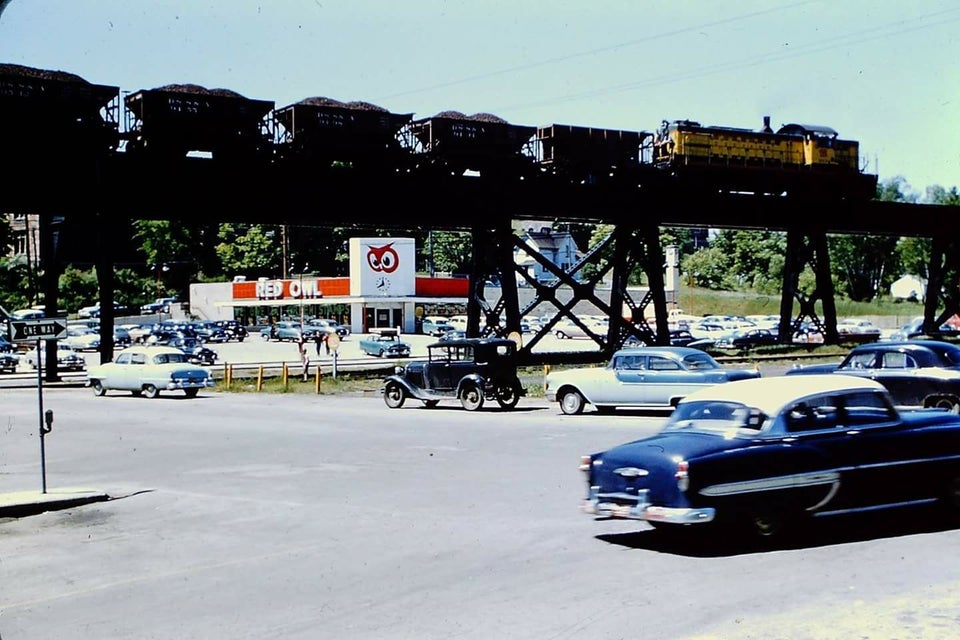 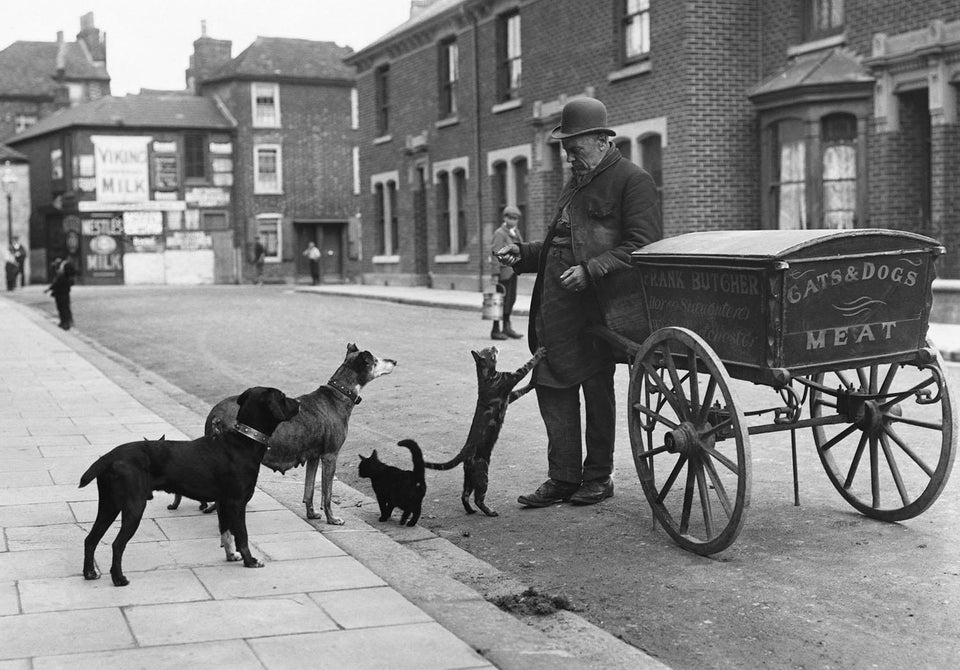 16. Ellenton, SC in 1950 just before the town was razed in order to construct the Savannah River Plant. 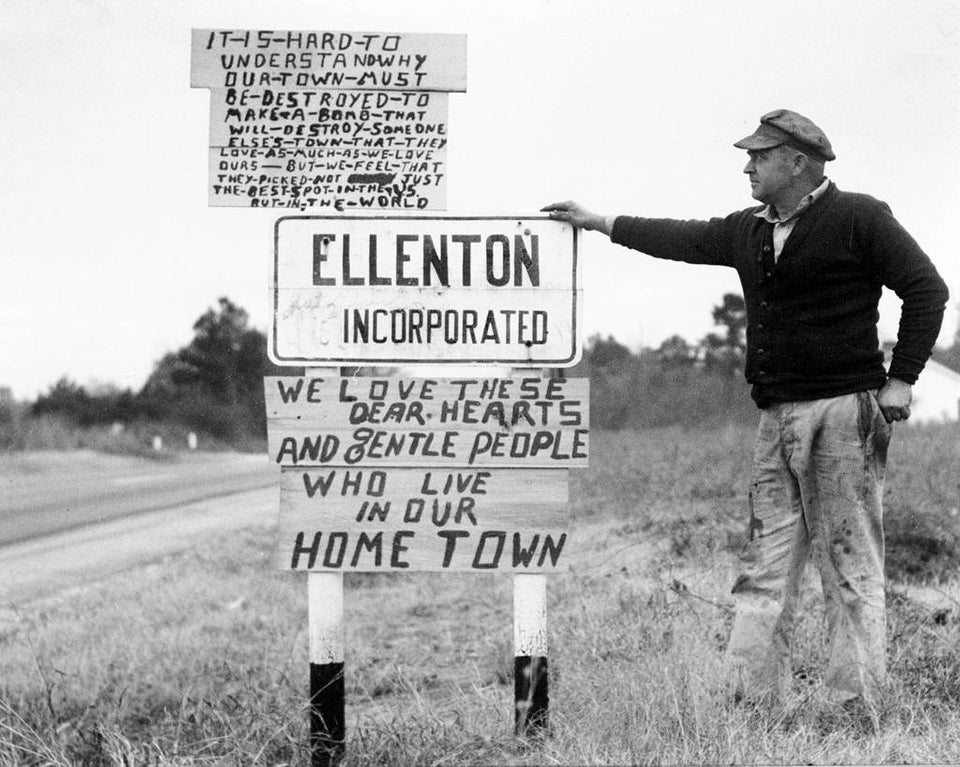 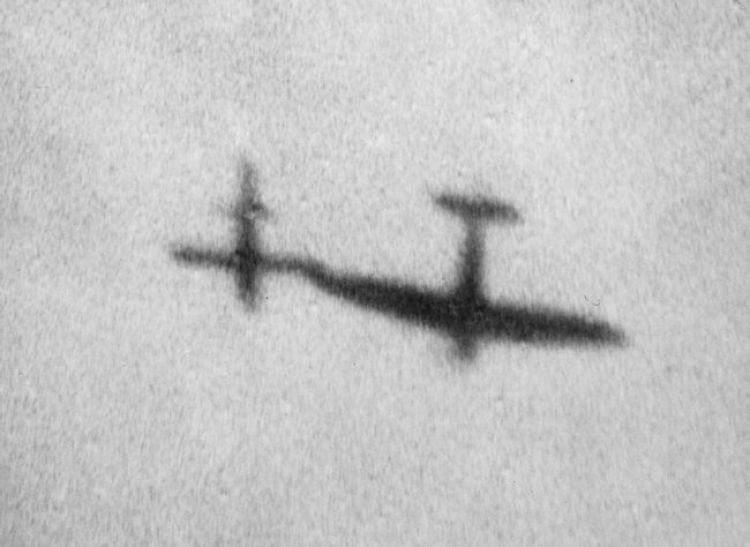 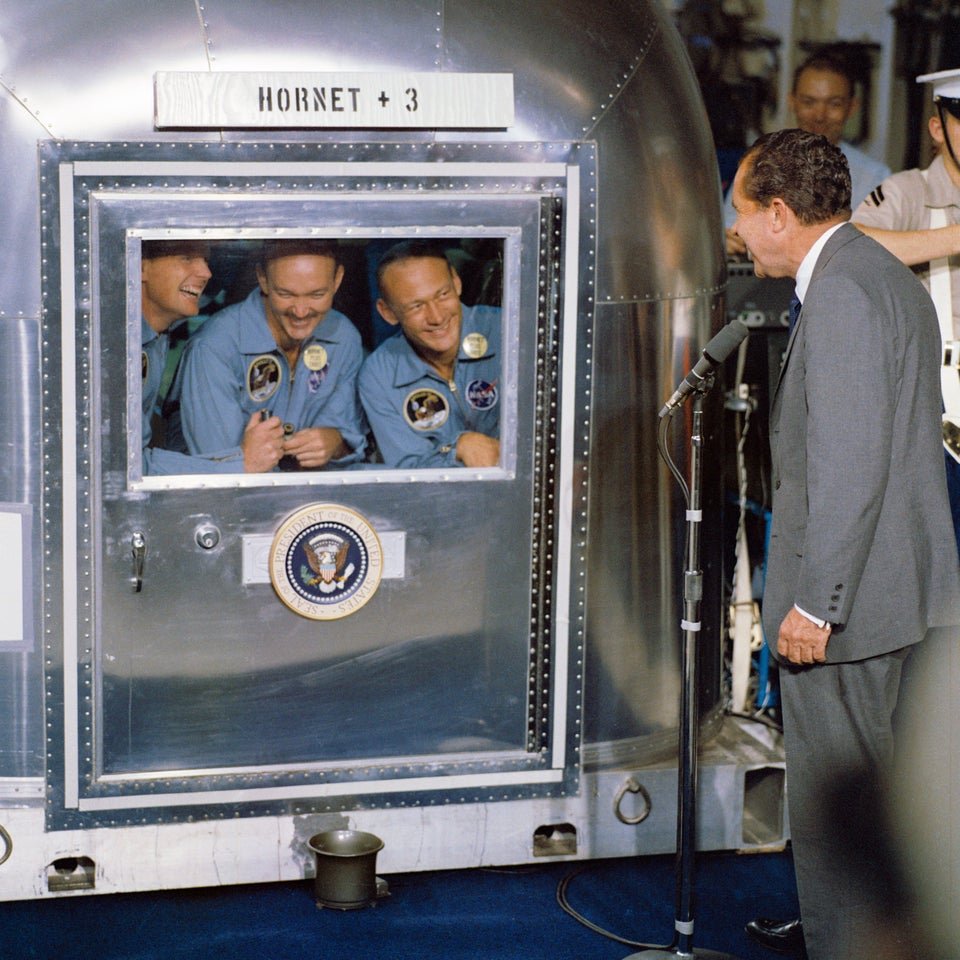 19. HMS Antelope explodes off the coast of East Falkland after attempts to defuse an unexploded Argentina bomb fail, 24 May 1982. 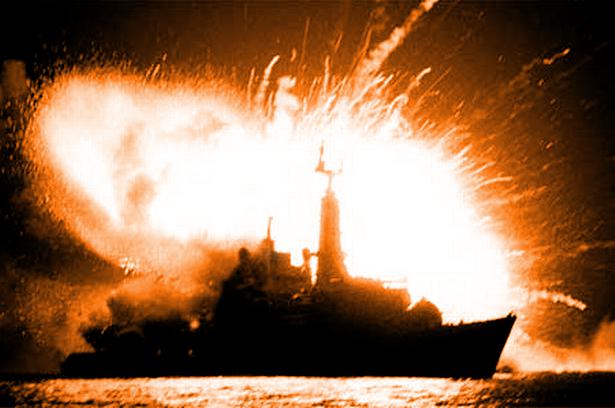 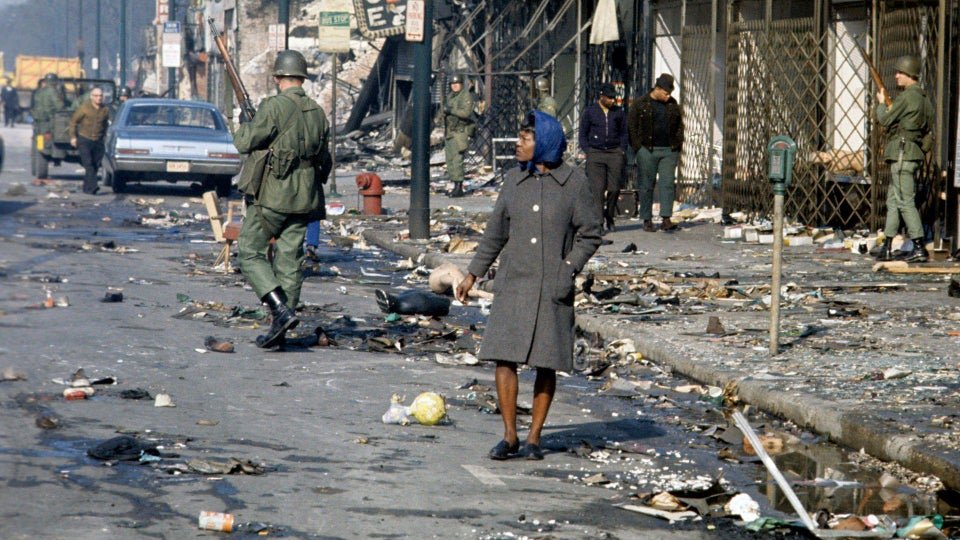