1. A Vietnam veteran throws his war medal at the Capitol building in protest of the war, 23 April 1971. 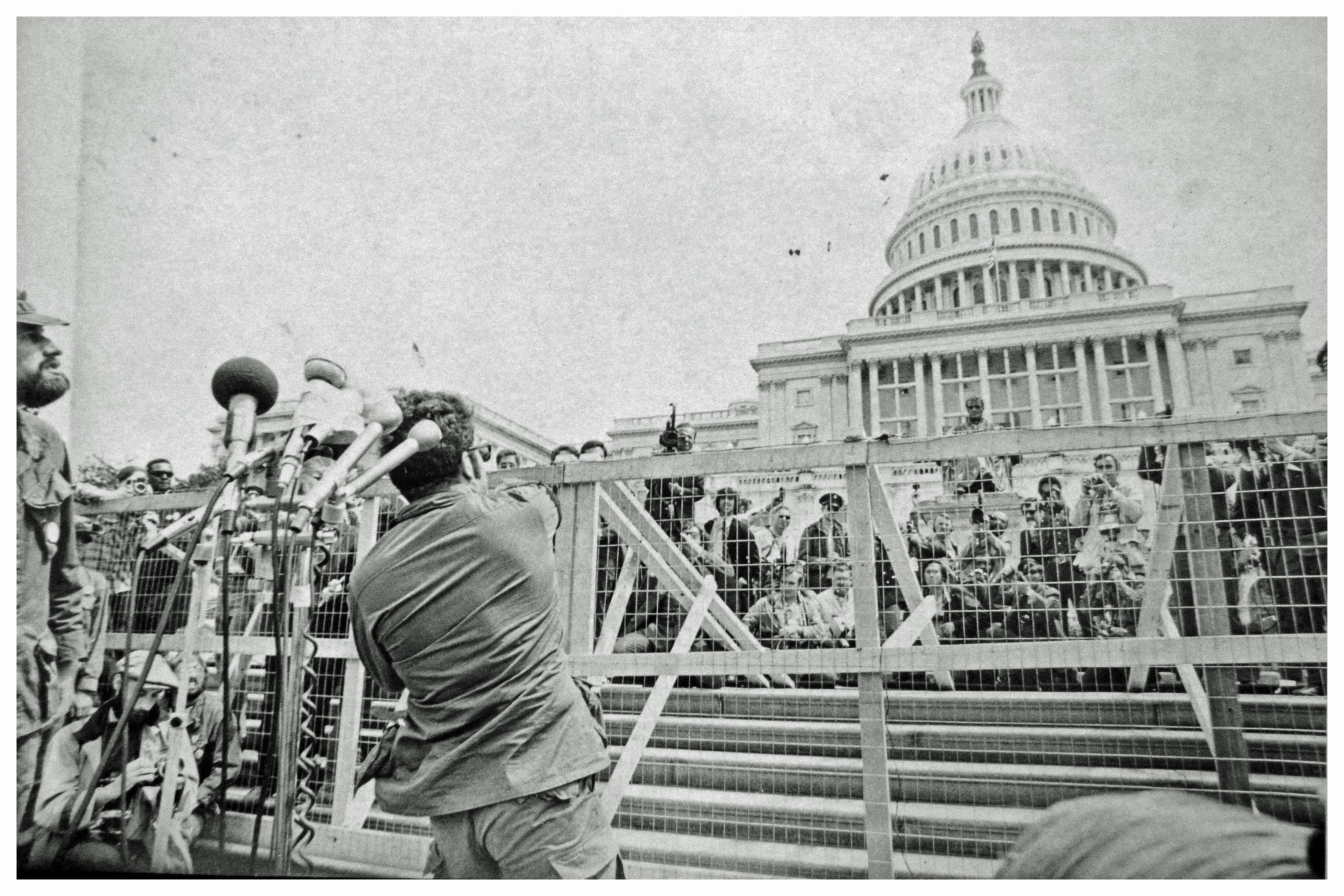 2. An American soldier wears a hand-lettered “War Is Hell” slogan on his helmet, Vietnam, 1965. 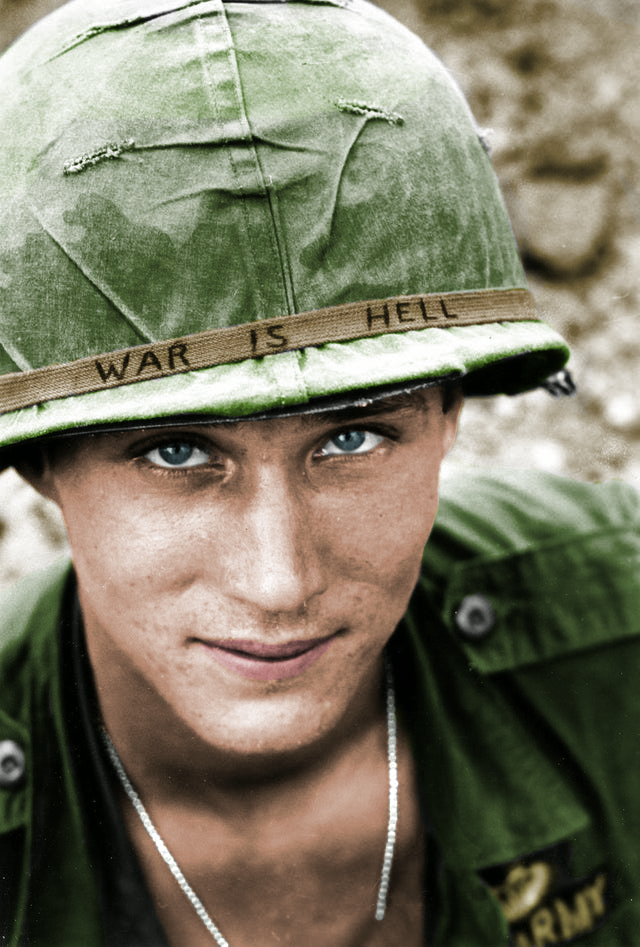 3. Polar Exploration ship “Endurance” from the Shackleton trapped by ice and lit by flares, 1915. 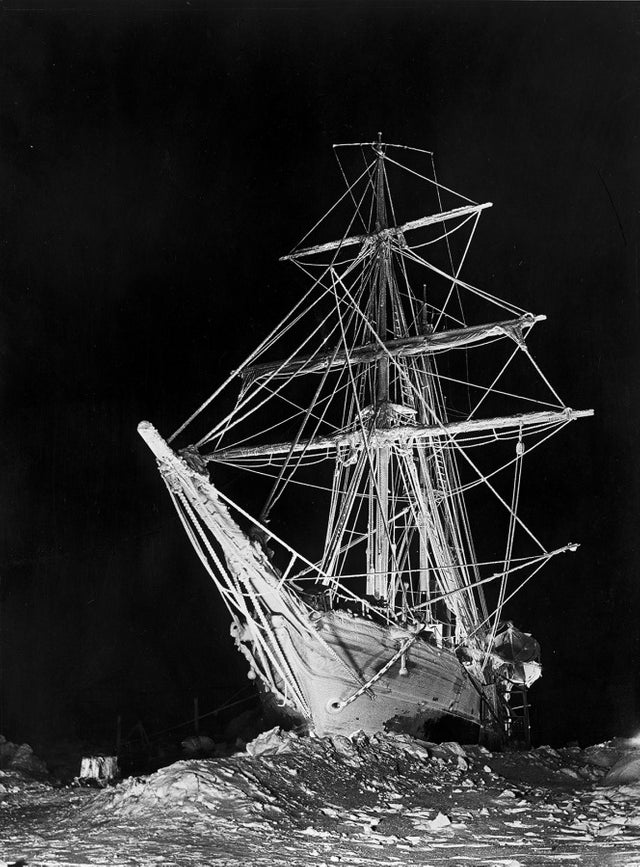 All of the crew survived.

4. Civilians look at a turret salvaged from the wreck of the battleship Mutsu, early 1970’s. 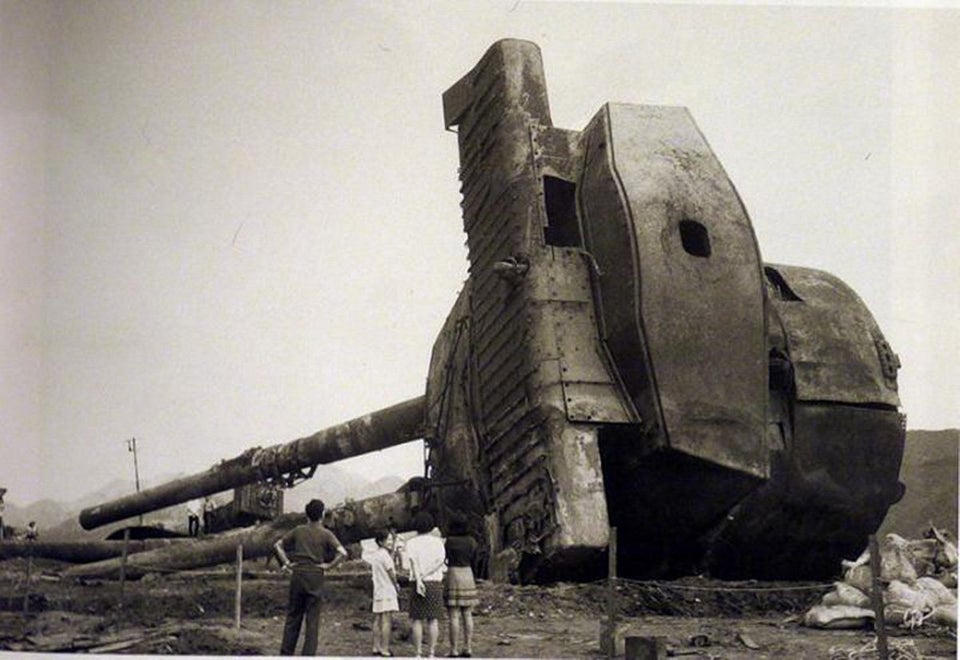 5. The construction of the Forth Road Bridge, Scotland, 1961. 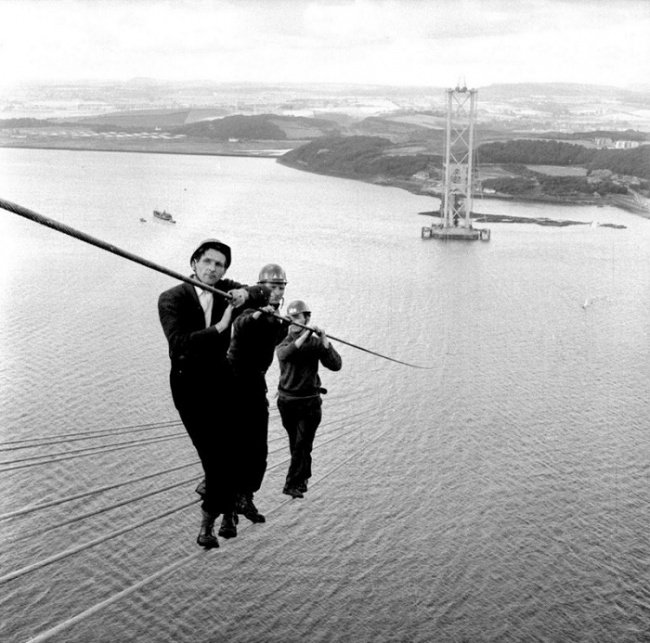 6. Film director Sergei Eisenstein getting a shave on top of the Chrysler building, New York City, 1930. 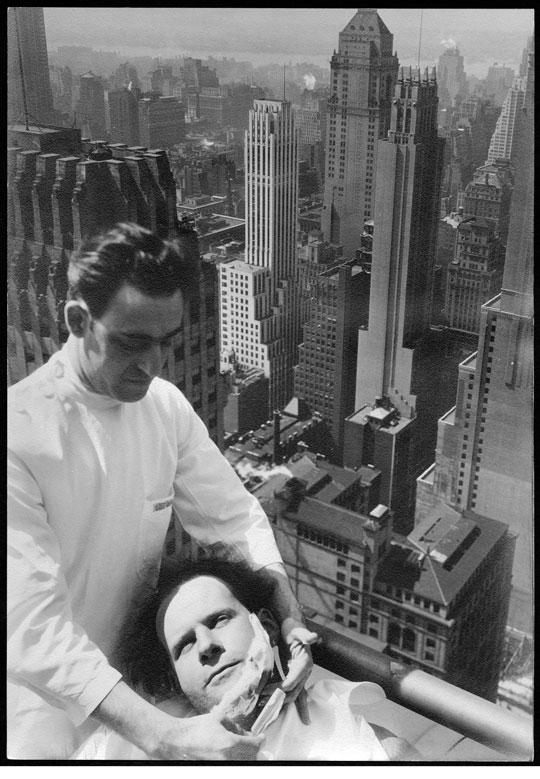 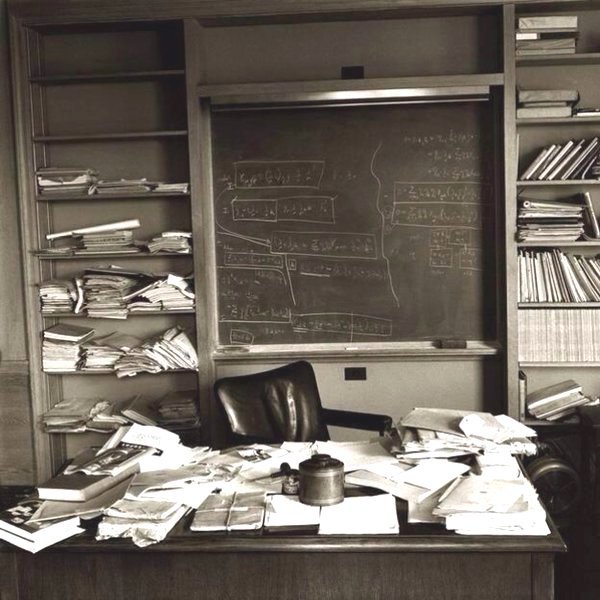 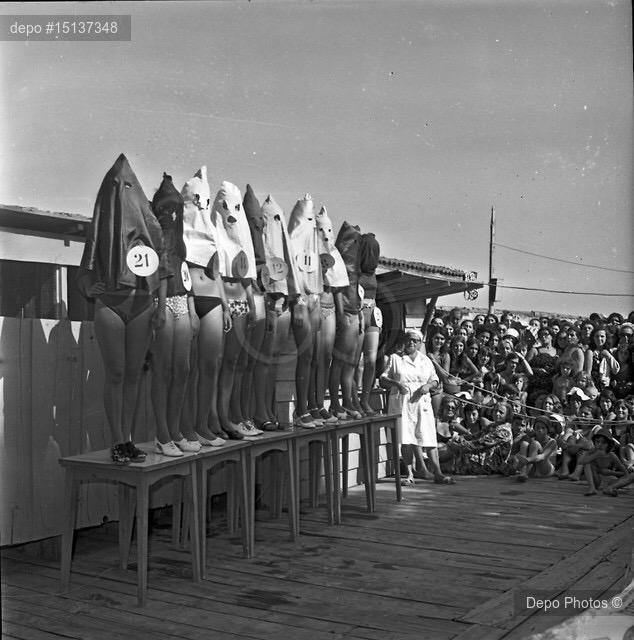 9. The Seacoast Mortar called “The Dictator” at the Siege of Petersburg, 1864. 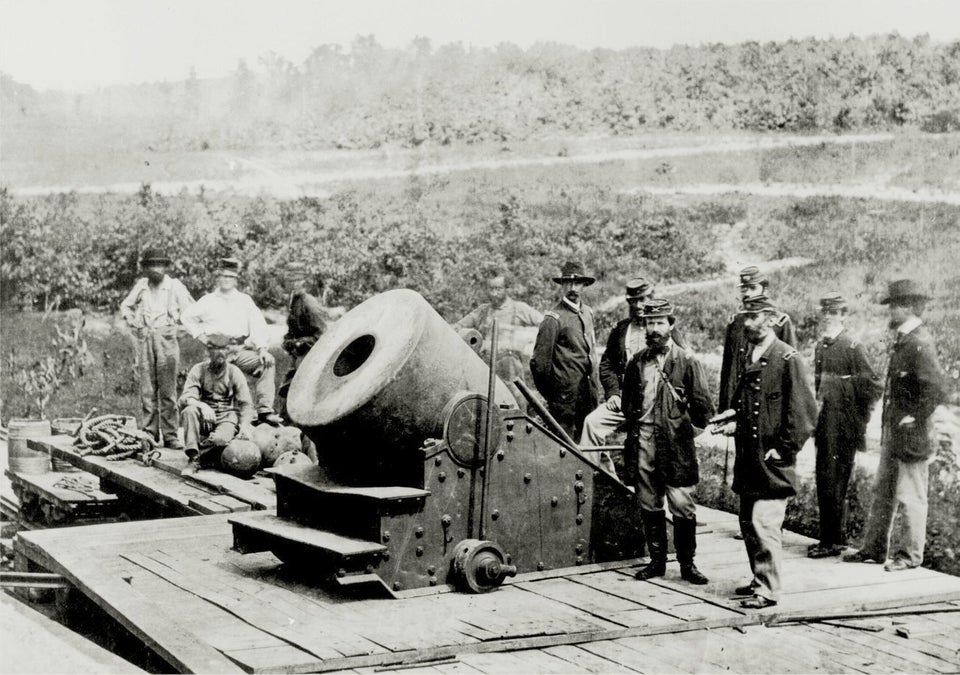 10. A two-piece concept car created by Walter C. Jerome on a mission to make the world’s safest car, 1958. 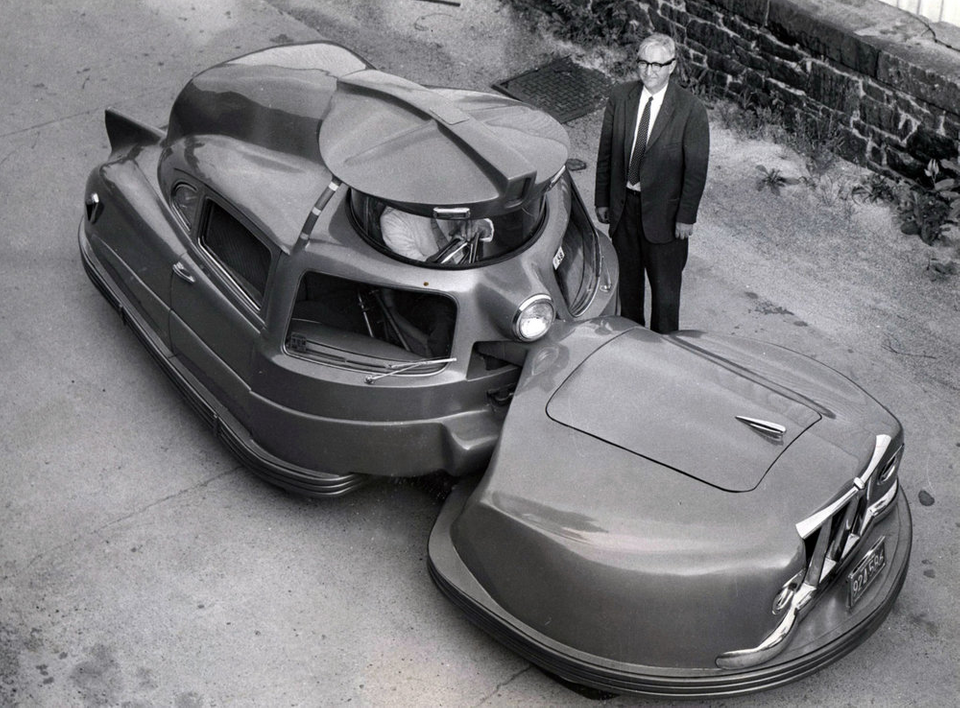 The car’s most notable features were a two-piece engine and cab, and driver turret.