11. Dazed survivors huddle together in the street ten minutes after the atomic bomb was dropped on their city, Hiroshima, 6 August 1945. 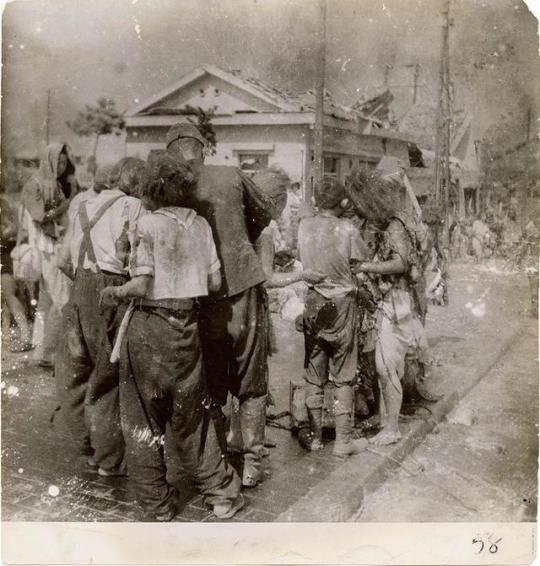 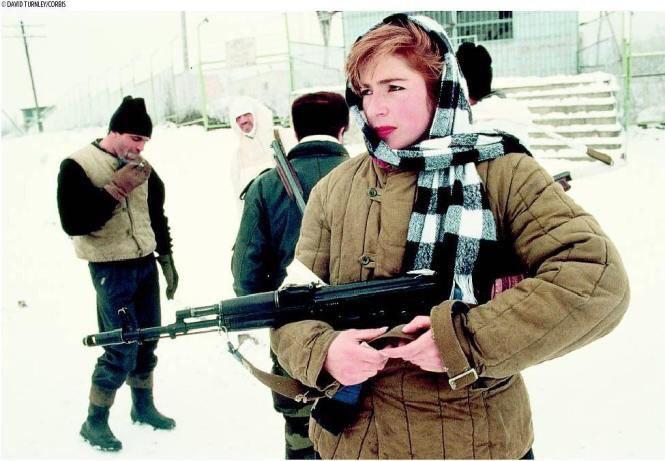 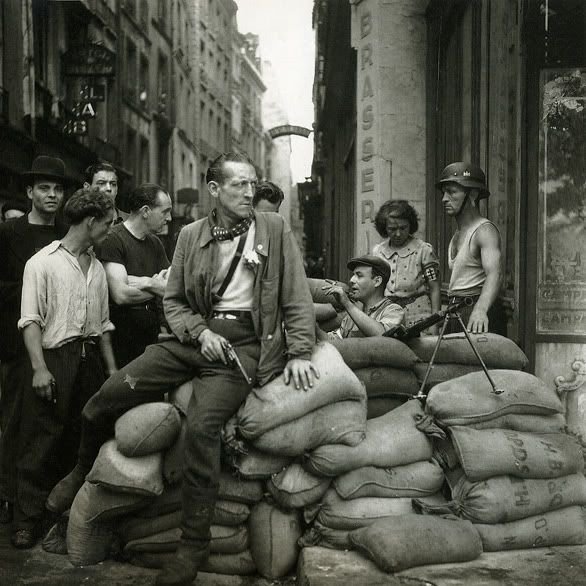 14. Winston Churchill (far right) and fellow British soldiers in Pretoria after capture by the Boers, 1899. 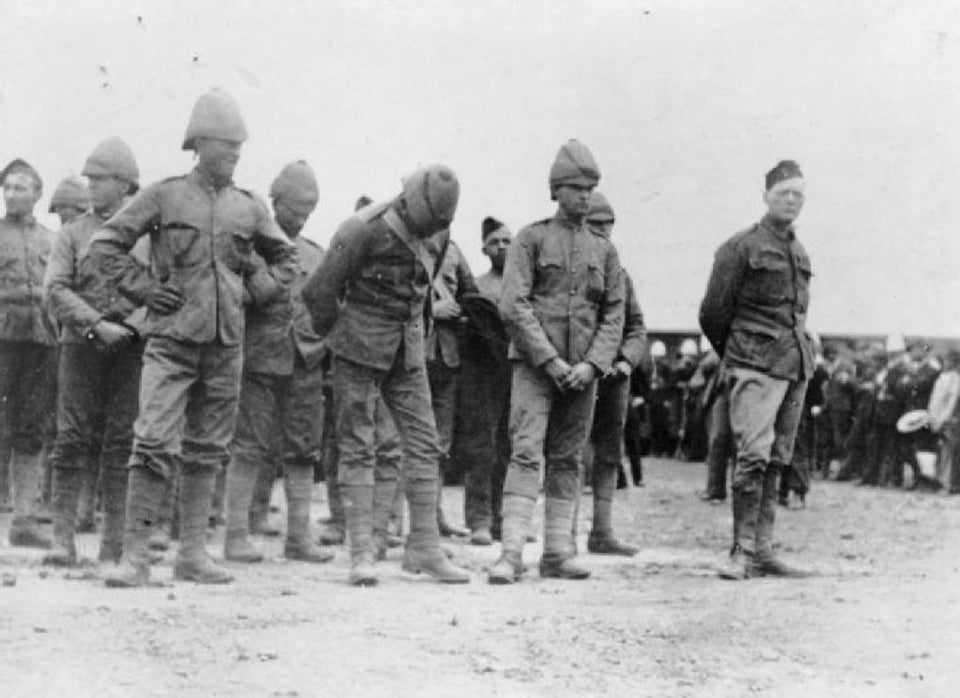 15. Survivors eagerly pull down the Nazi eagle over entrance to the SS Compound at Mauthausen concentration camp in Austria, May 1945. 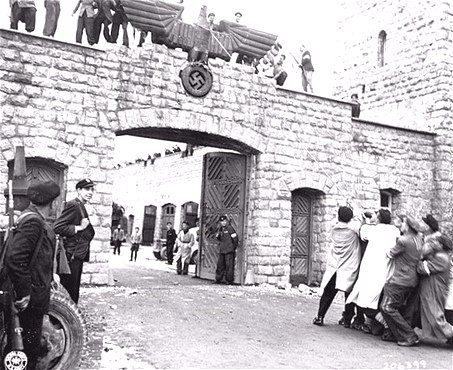 17. Members of the Student Nonviolent Coordinating Committee undergo passive resistance training to prepare for the violence and harassment they’ll face at their protests against segregation in the South, 1960. 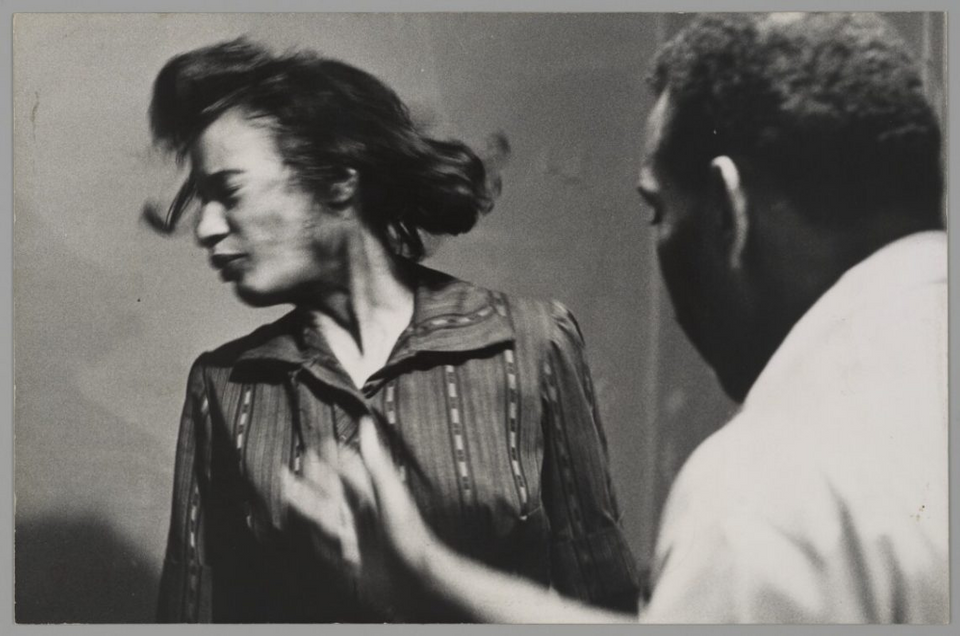 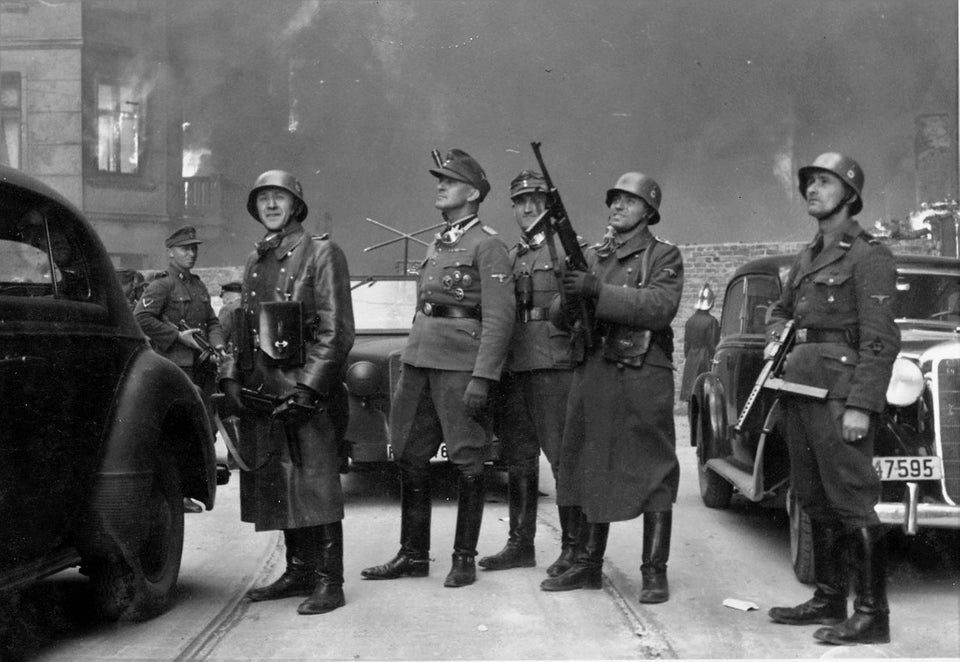 20. Protesters barricade Cable Street against a British Fascists’ march through the Jewish neighborhood of Stepney, East End of London, 1936. 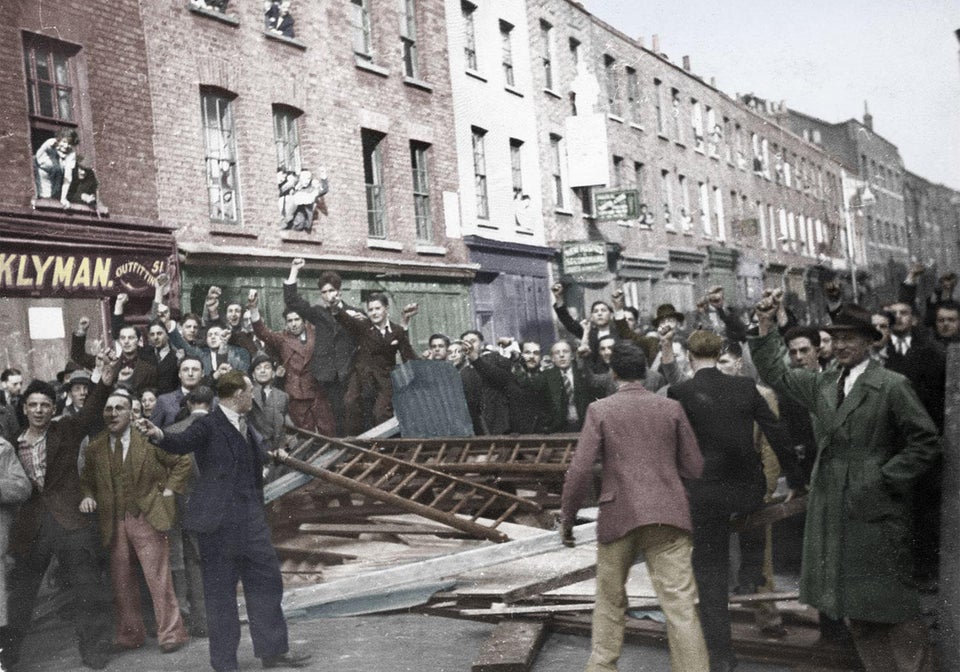