1. A Chinese lady whose feet were bound from childhood, late 1800s. 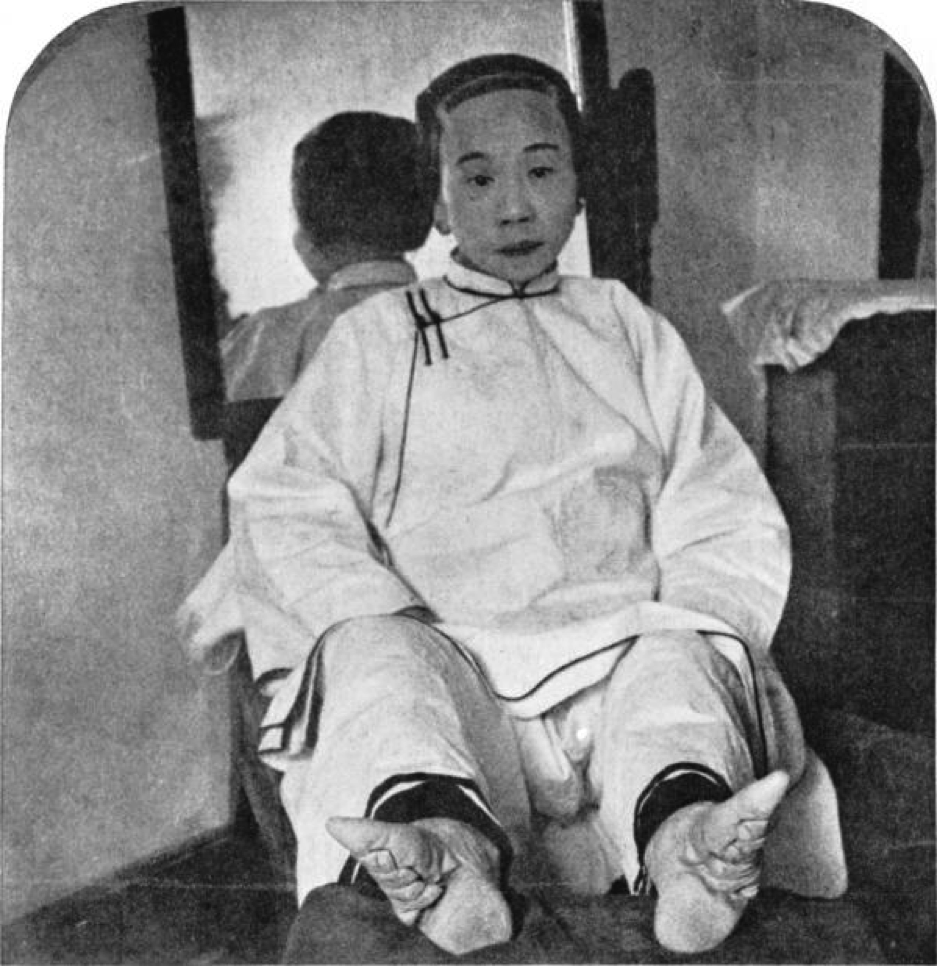 2. A group of people topple a Red Star from the top of a building during the 1956 Hungarian Revolution. 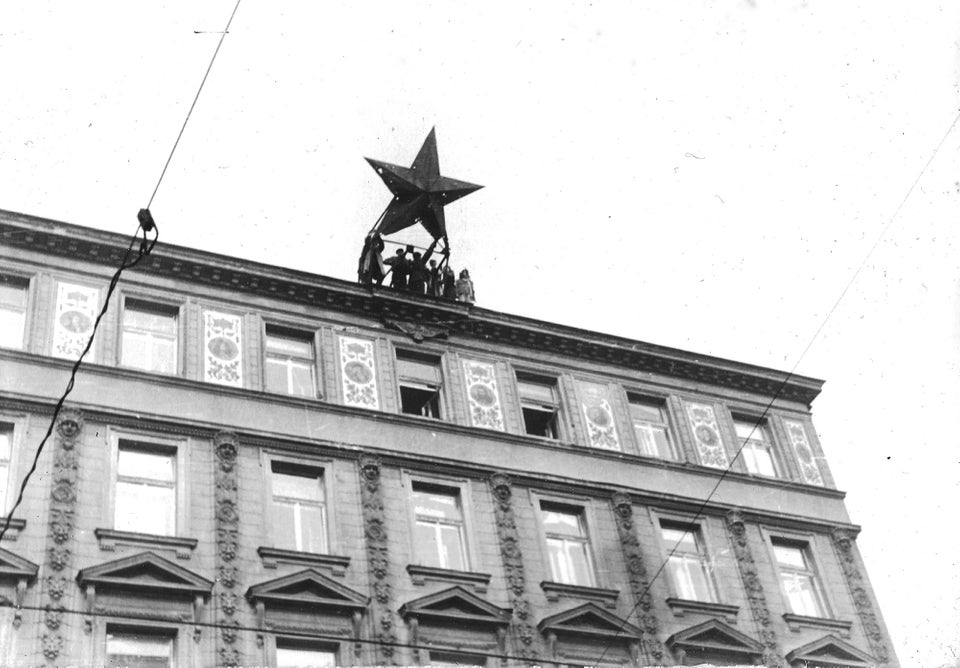 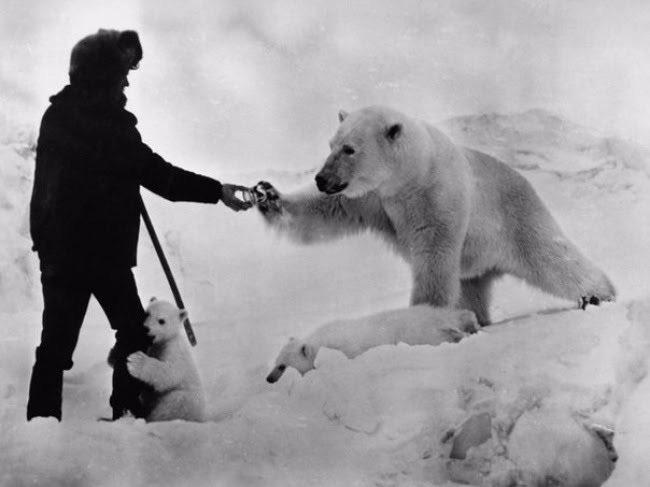 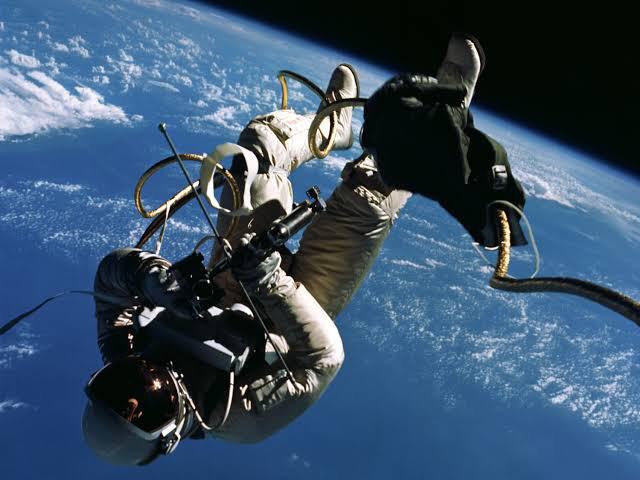 5. A convoy of ships assembling in the Bedford Basin of Halifax Harbour during WWII, c.1941. 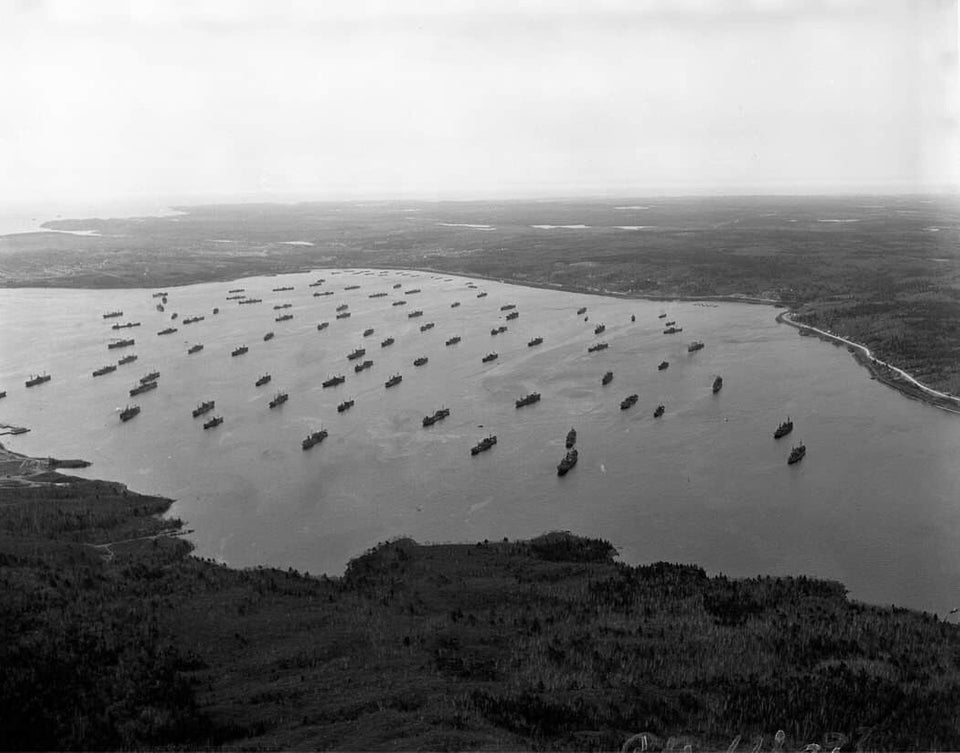 6. Survivors of the submarine HMS Oswald onboard the Italian destroyer Ugolino Vivaldi, their sinker, 2 August 1940. 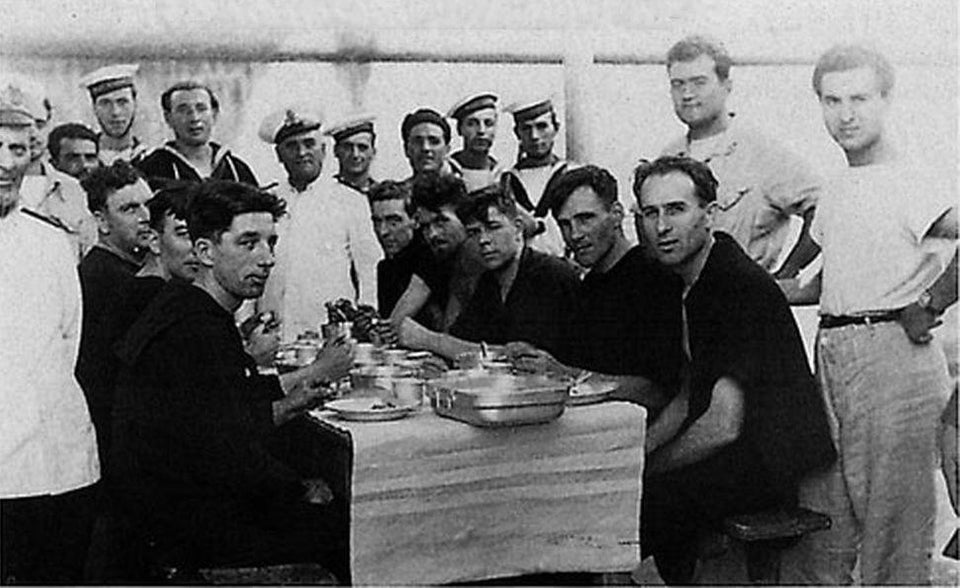 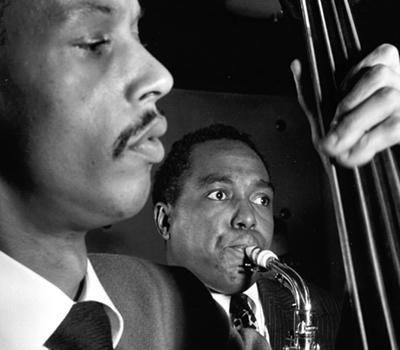 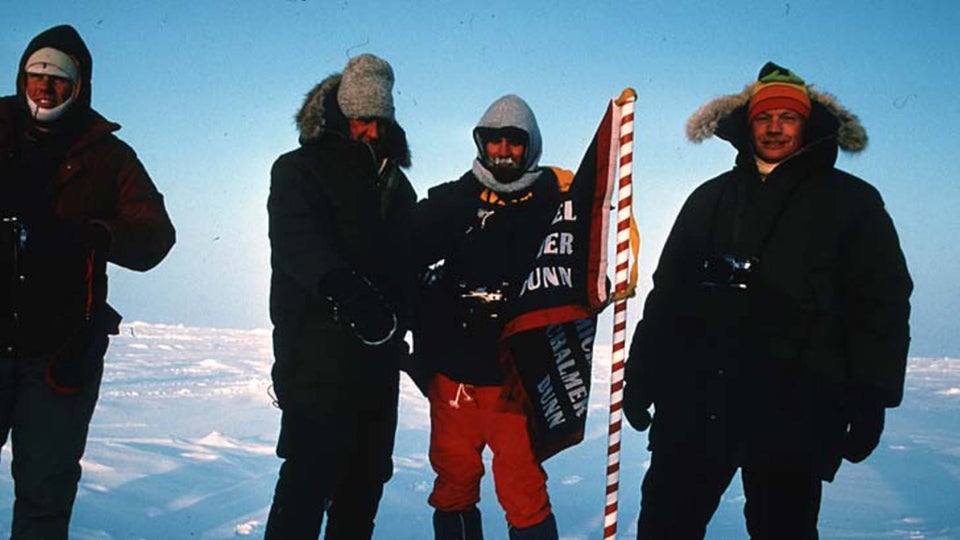 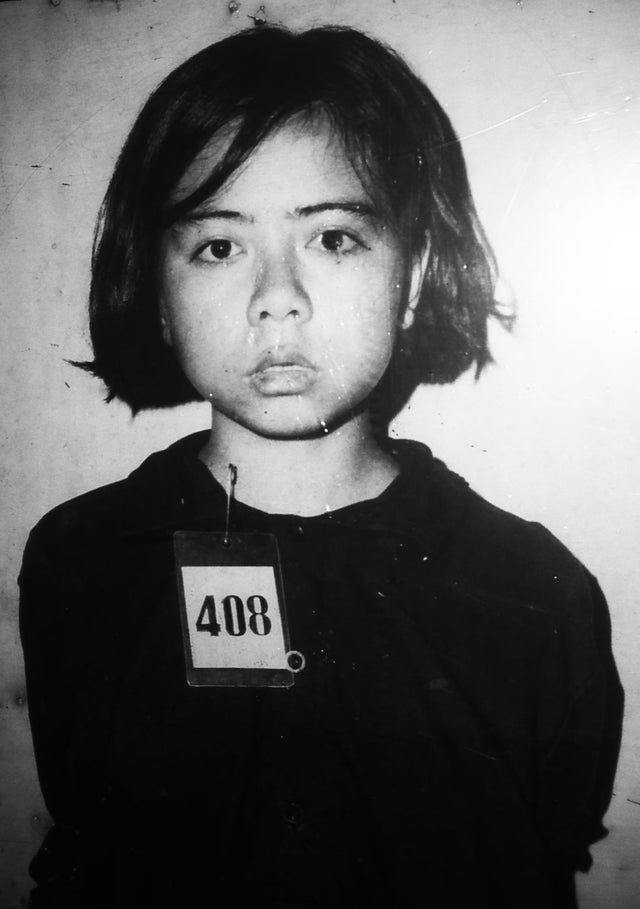 Tagged, photographed and documented at the prison they were never seen again, likely tortured, forced to sign false confessions and then executed by the Khmer Rouge, Cambodia, 1976-1979.

10. Vesna Vulovic, a flight attendant who, in January 1972, survived a fall from 33,000 ft. in Czechoslovakia (modern day Czech Republic) after her plane was destroyed by a briefcase bomb. 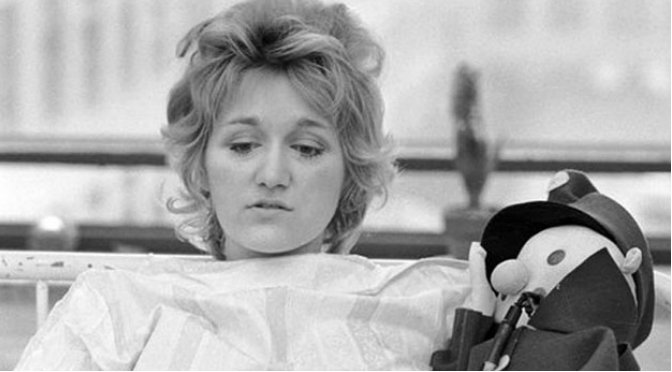