1. Jenny Joseph, the woman that modeled for Columbia Pictures to create their iconic logo, 1992. 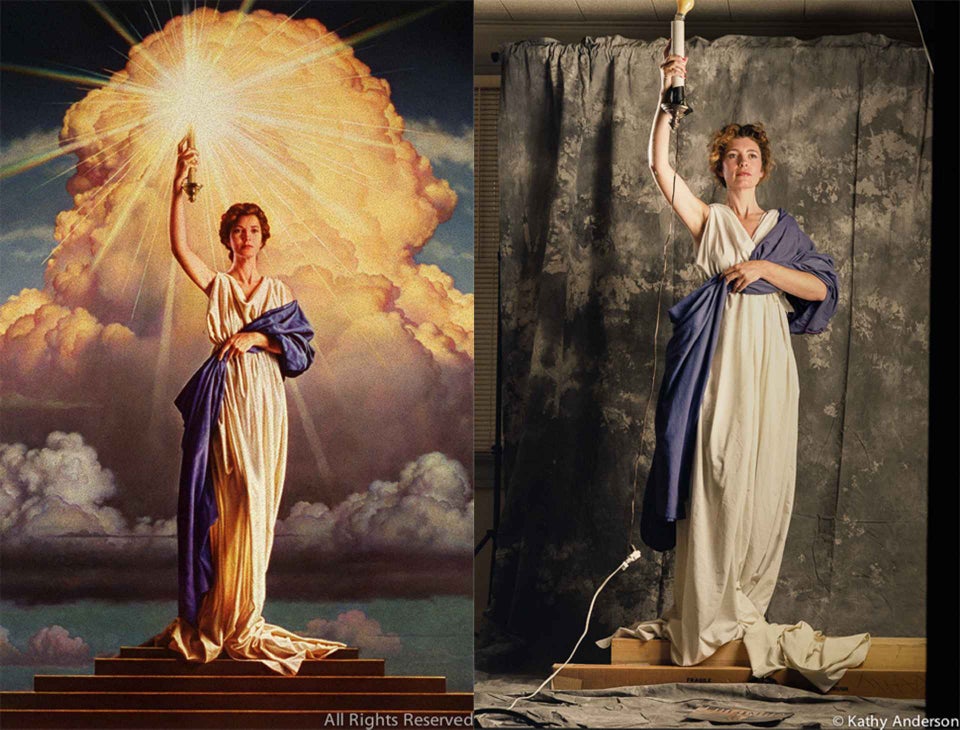 2. 75 years ago, a Frenchman took a picture of the Allied warships arriving to invade Southern France. Also known as “the lesser-known D-Day,” 15 August 1944. 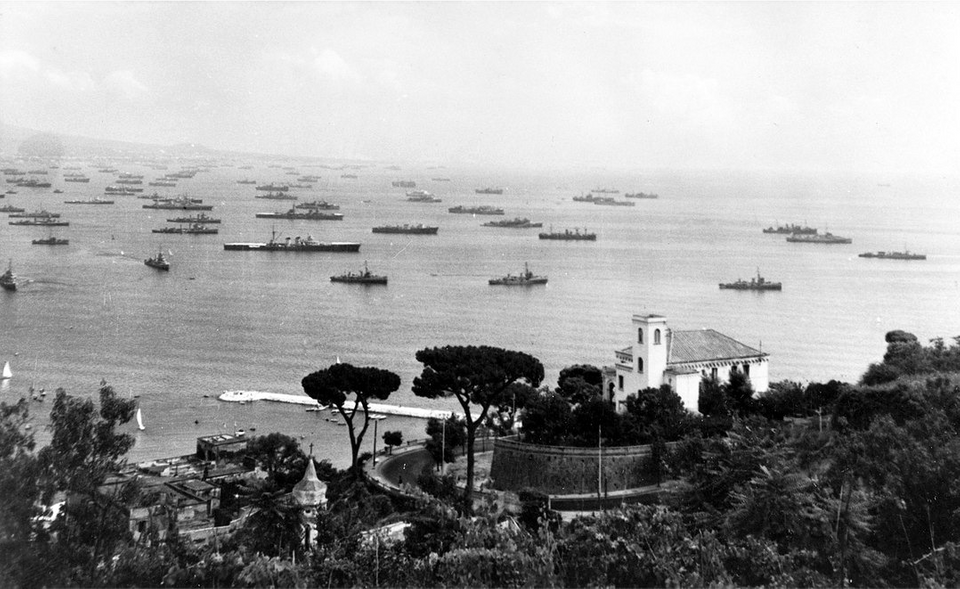 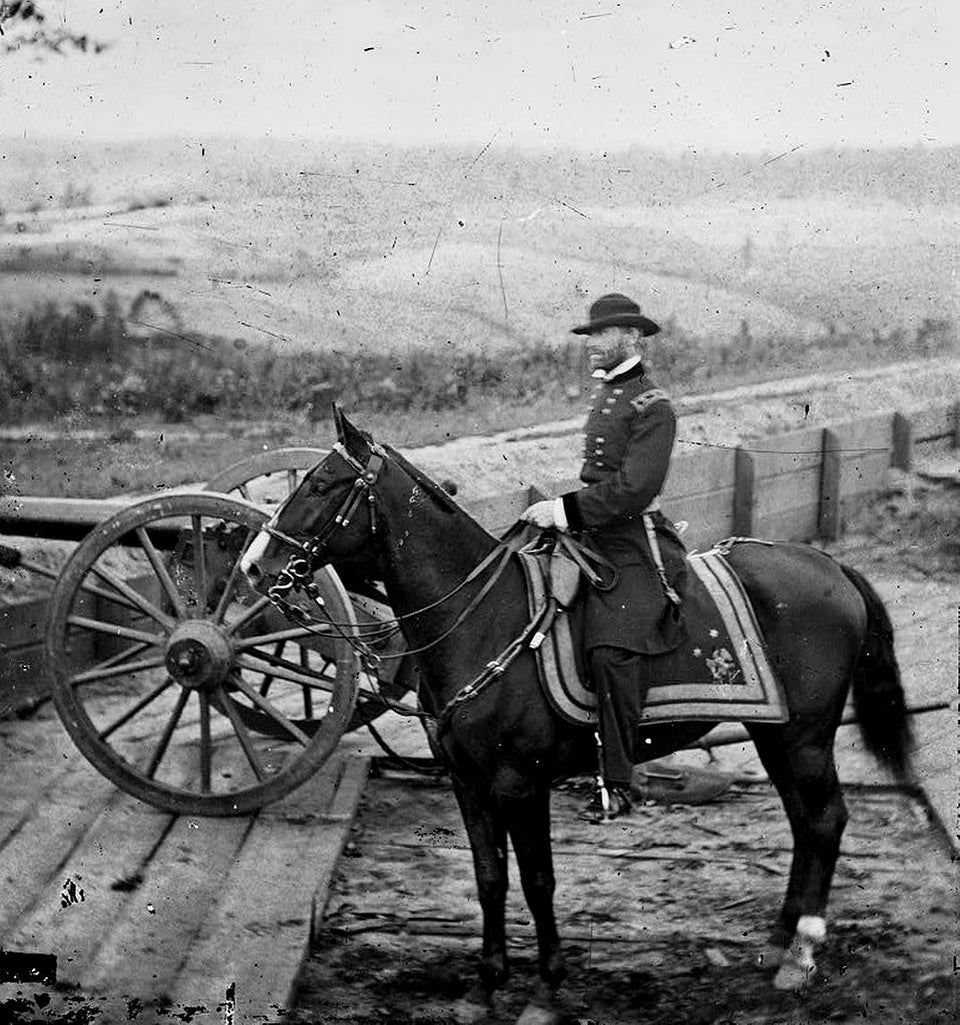 4. A bystander attempts to catch a cup of moonshine being poured out of a window by a federal agent during the American Prohibition era, 1925. 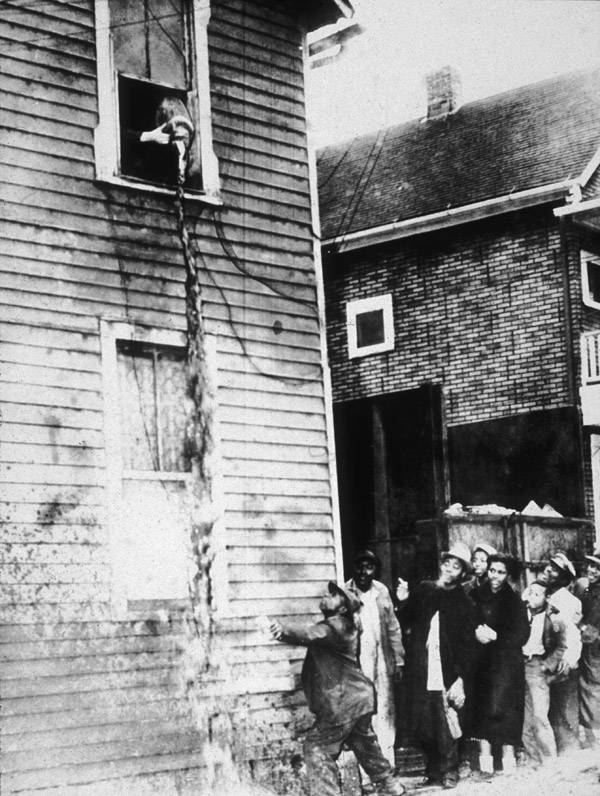 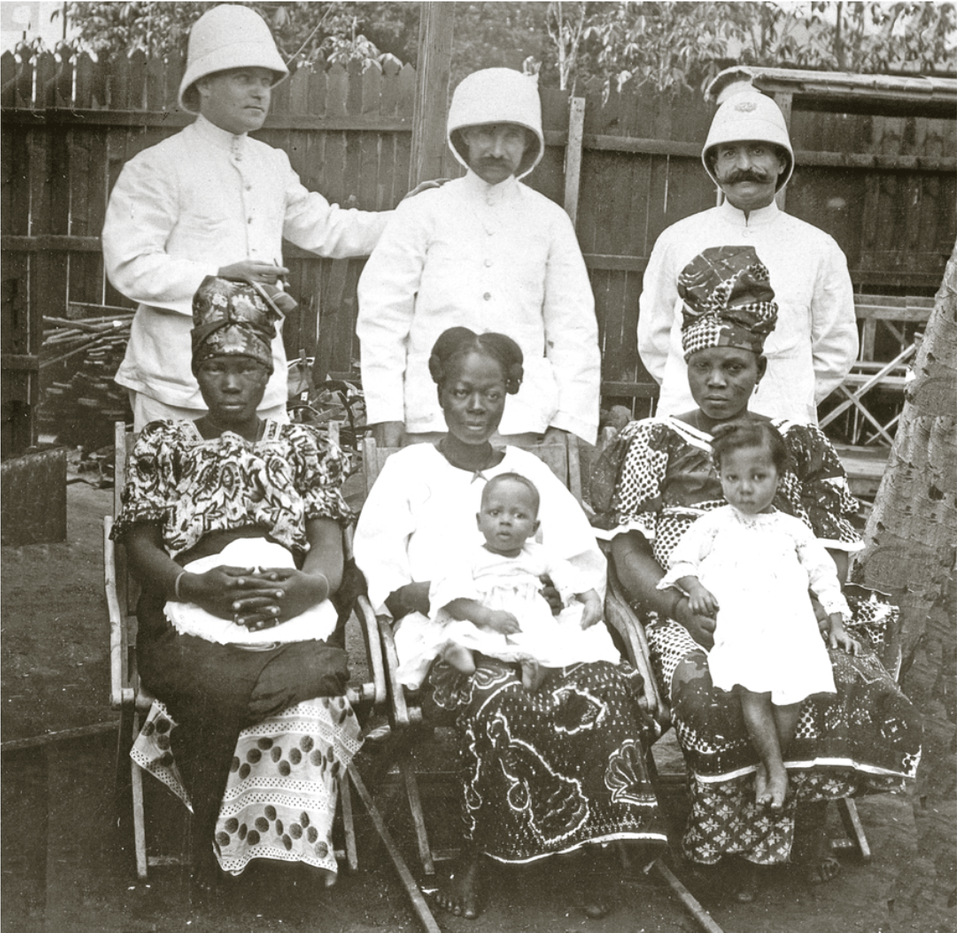 6. Boys in a catholic neighborhood during the riots sparked by the death of Bobby Sands, after a 66-day hunger strike, Belfast, 7 May 1981. 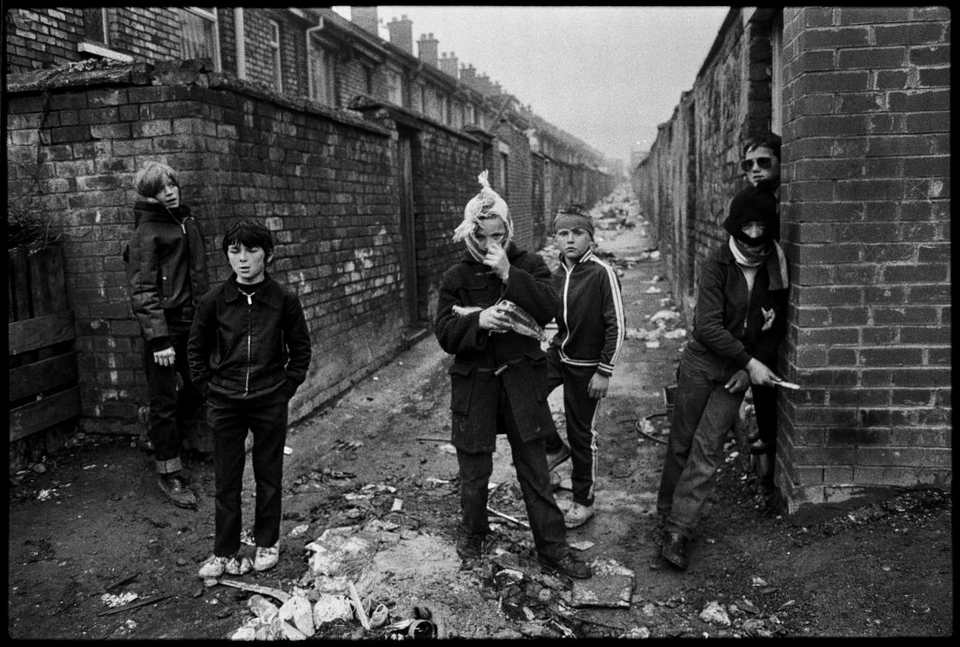 7. An Italian soldier getting a haircut in a bombed-out street in Milan, August 1943. 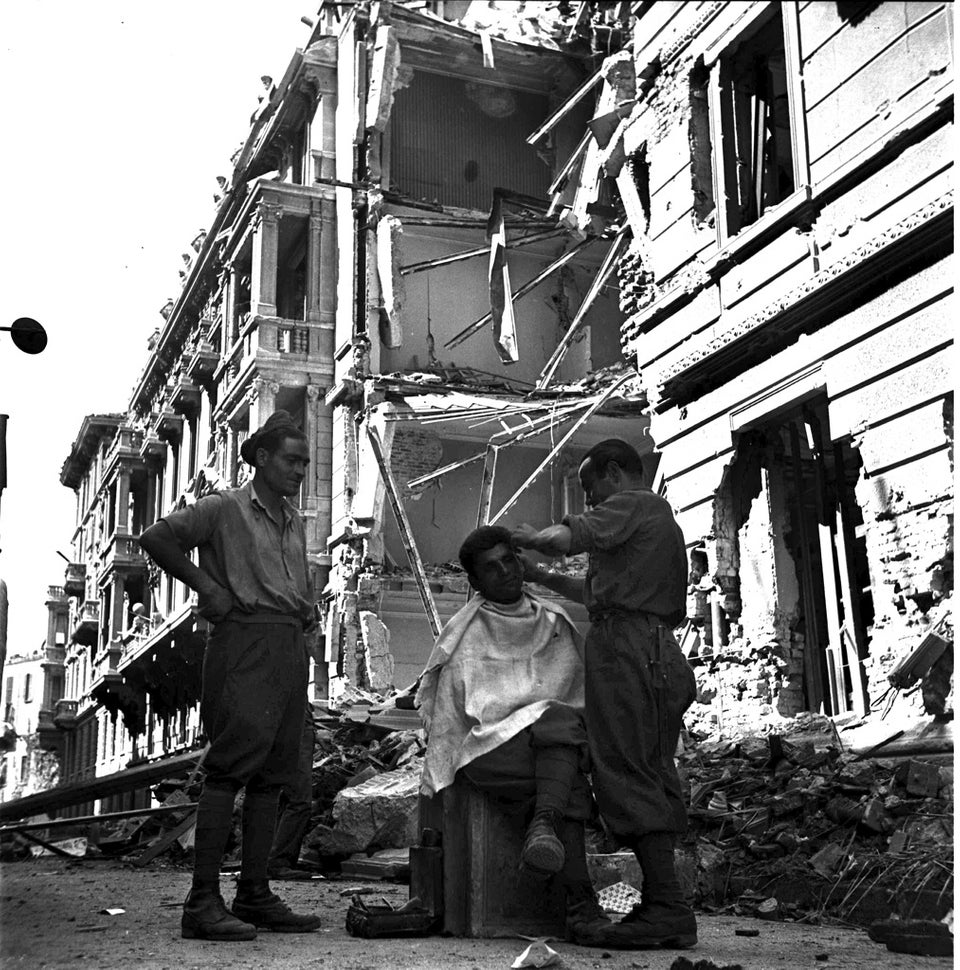 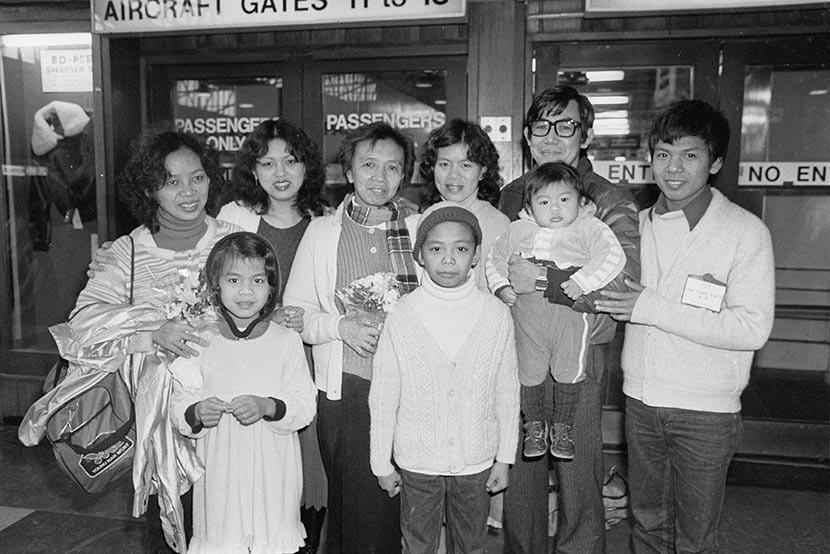 It was sponsored by the local Humanist Society. 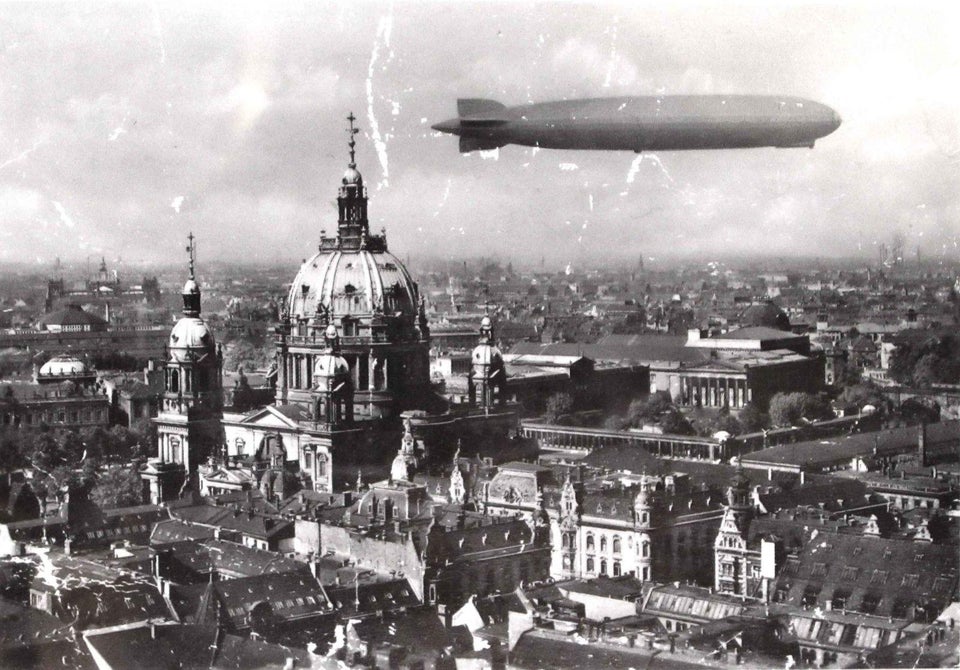 10. Emperor Hirohito (front row, center), with senior officers of the Imperial Japanese Navy, on board the Japanese battleship Musashi off Yokosuka Naval Base, 24 June 1943. 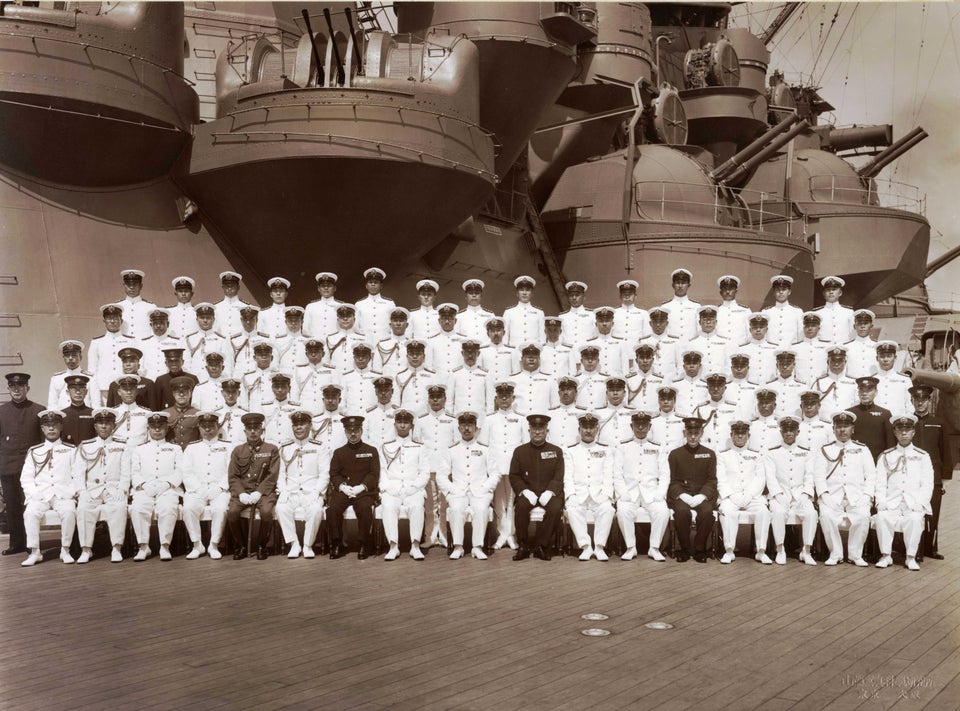