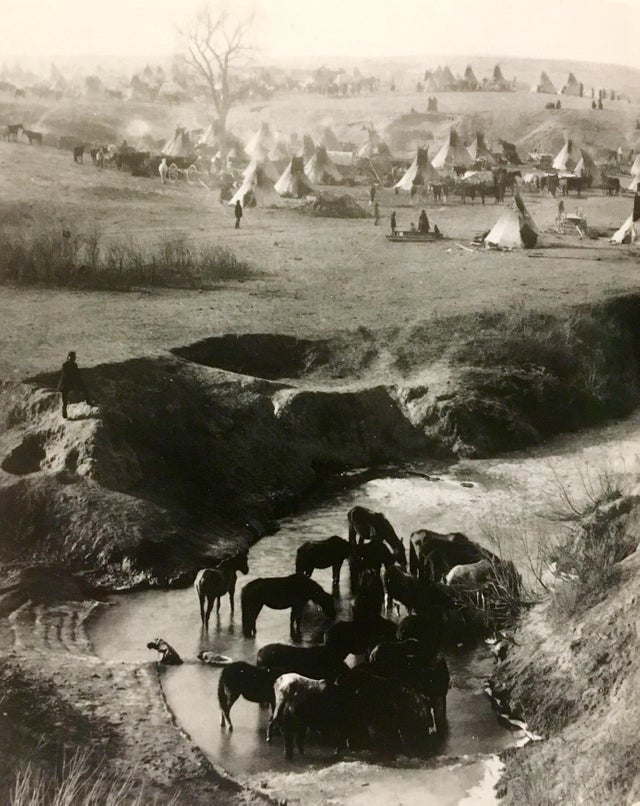 12. The unsung hero who prevented WWIII in 1962, Vasili Aleksandrovič Arkhipov.

13. Three English soldiers who were stationed on a farm in Zeeland, the Netherlands, for 3 months. 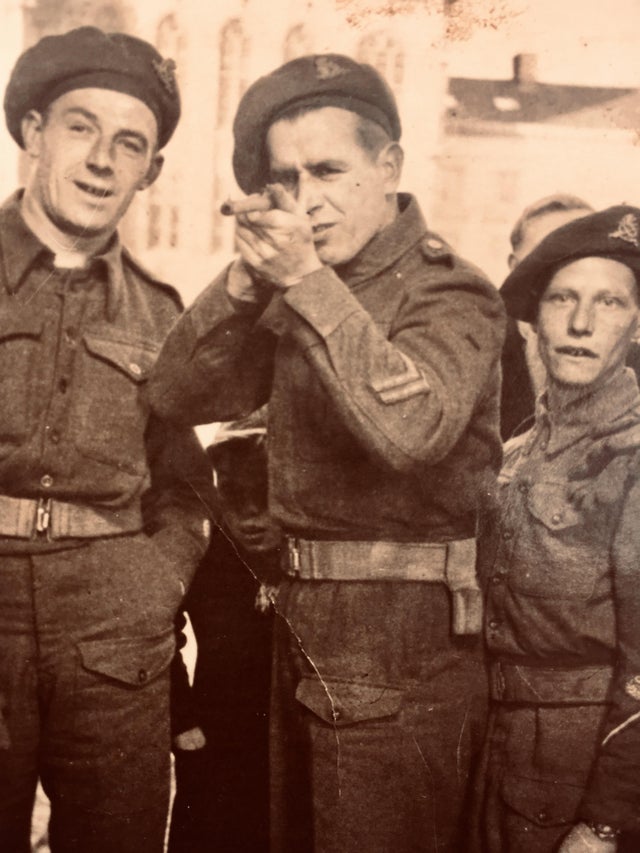 On 1 February 1945, they were sent to the Ardennes and were all killed within a week. 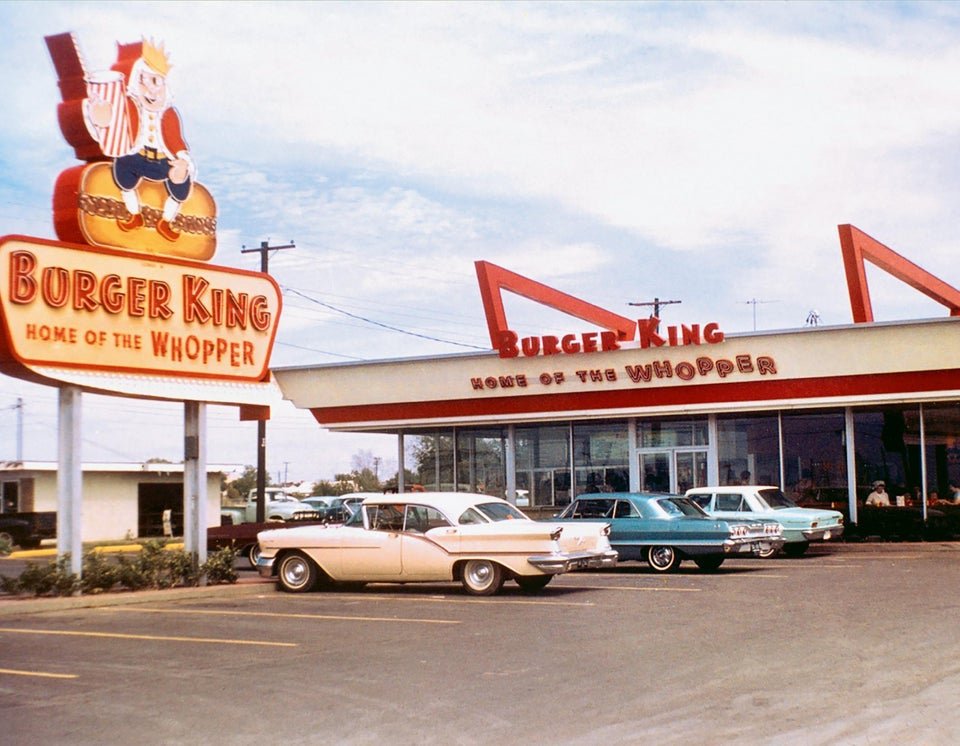 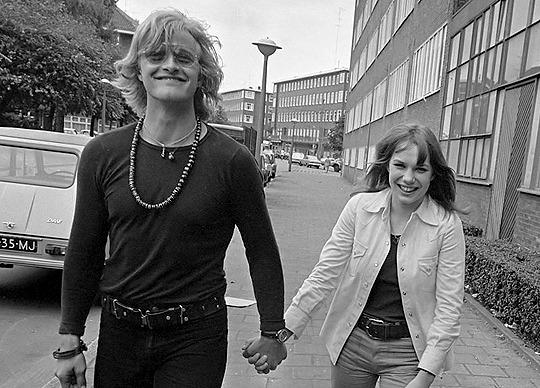 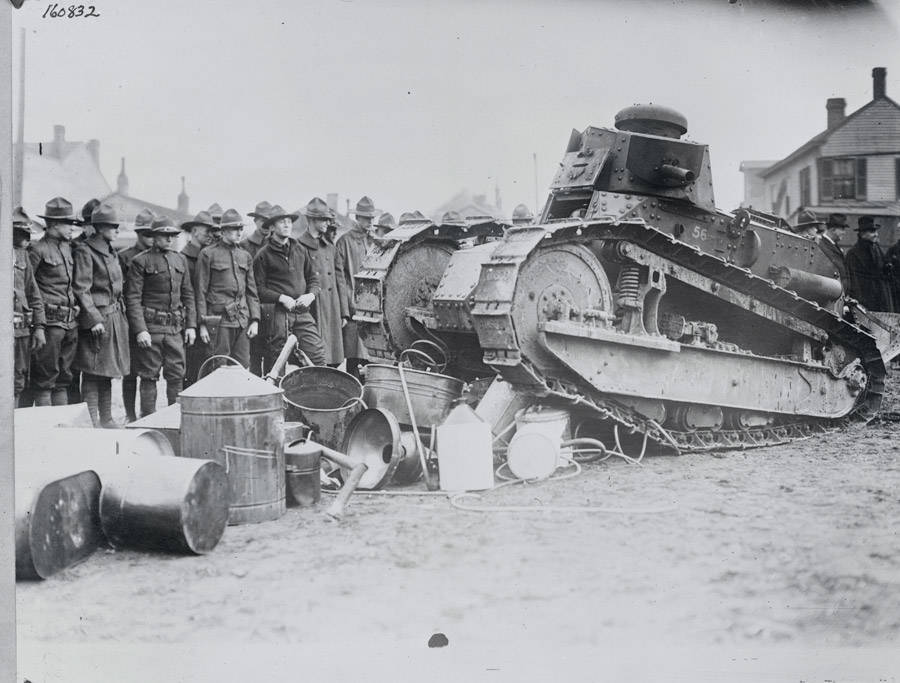 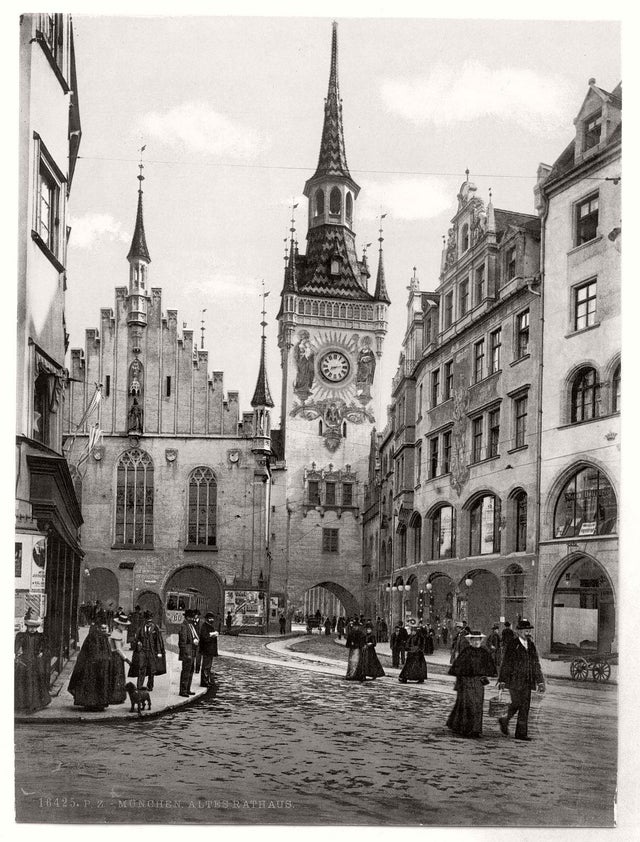 18. Prince Charles and Princess Anne play in the sand with a corgi at Holkham Beach, 1957. 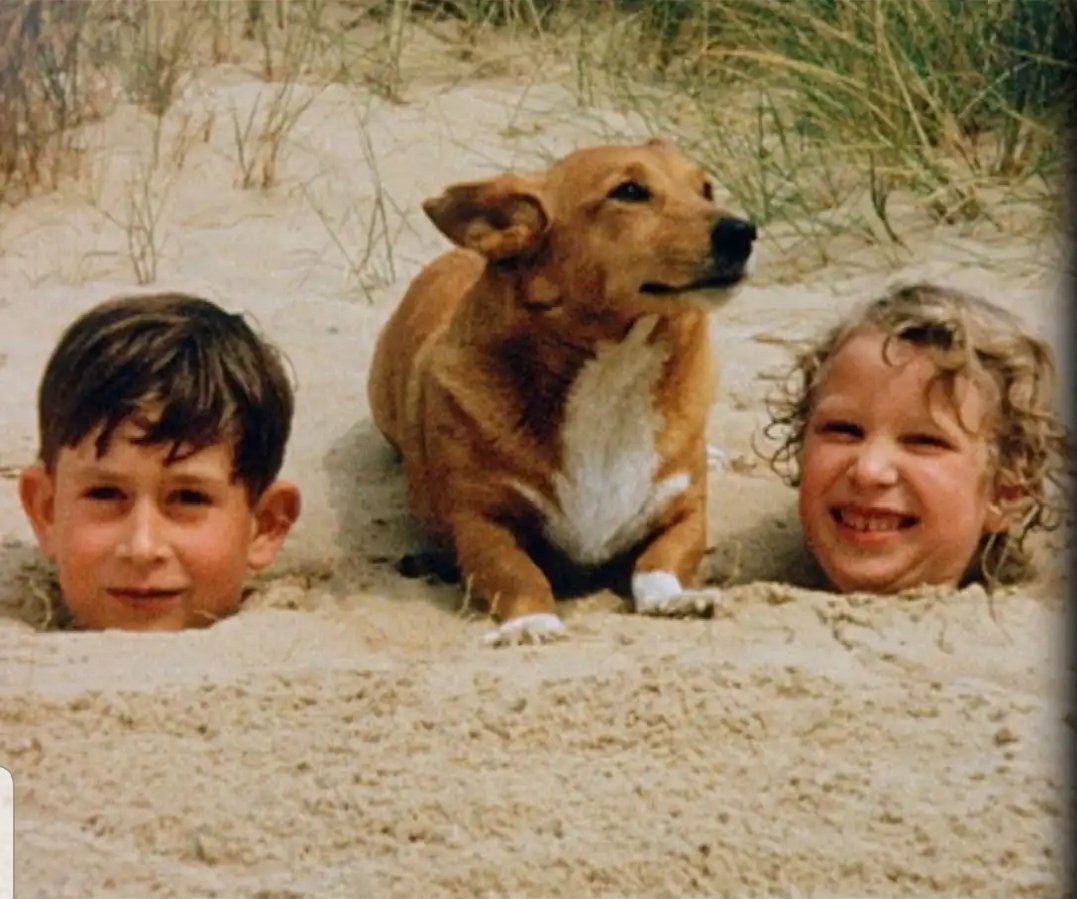 19. Rocky Marciano’s right hook knocks out Jersey Joe Walcott in the 13th round of their heavyweight title fight, 23 September 1952. 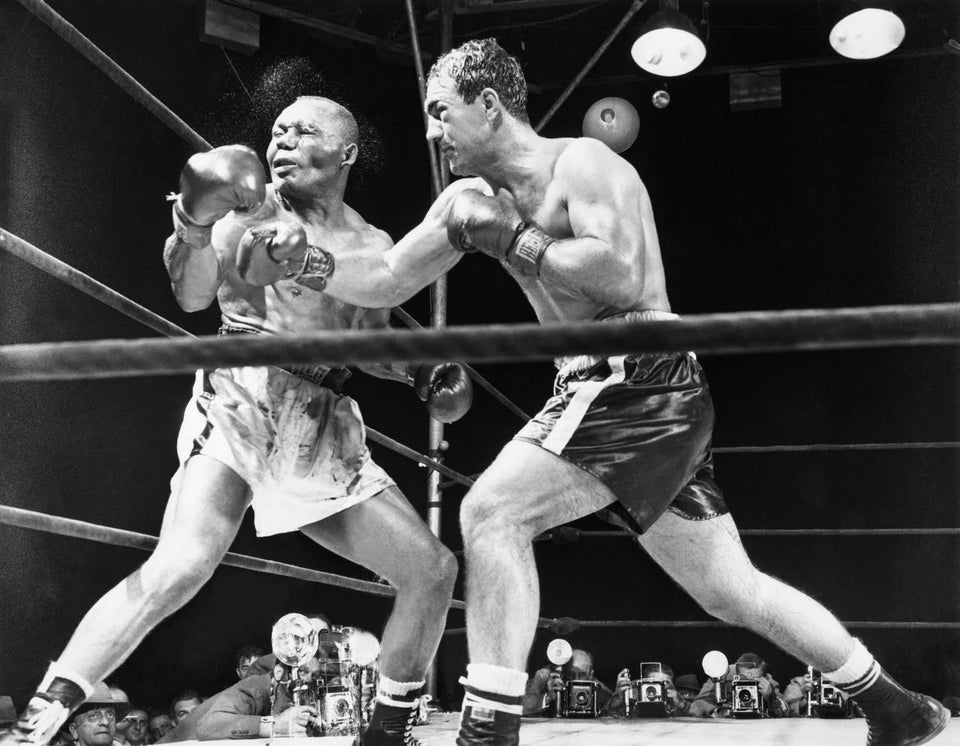 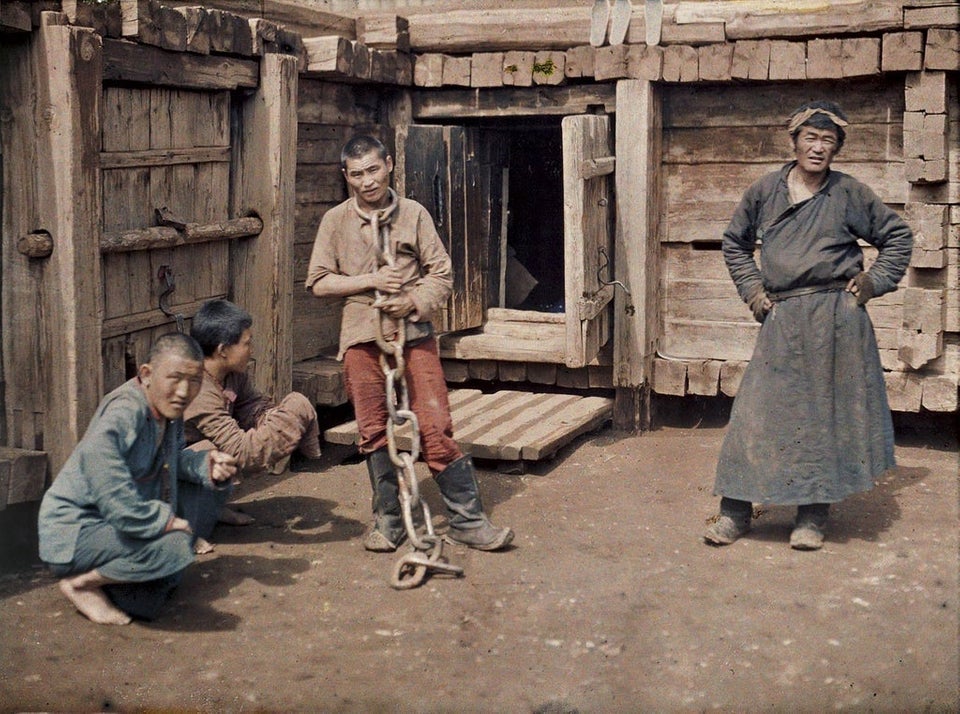