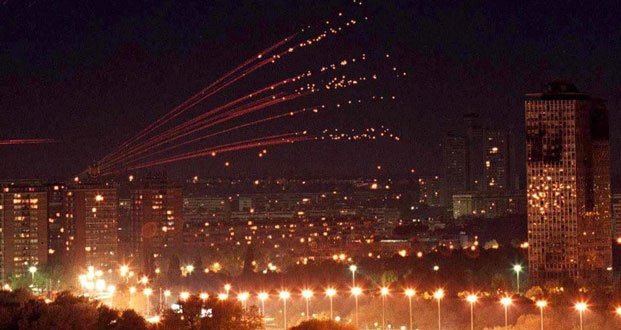 1. Hitler reacts to a kiss from an excited American women at the 1936 Olympic Games. 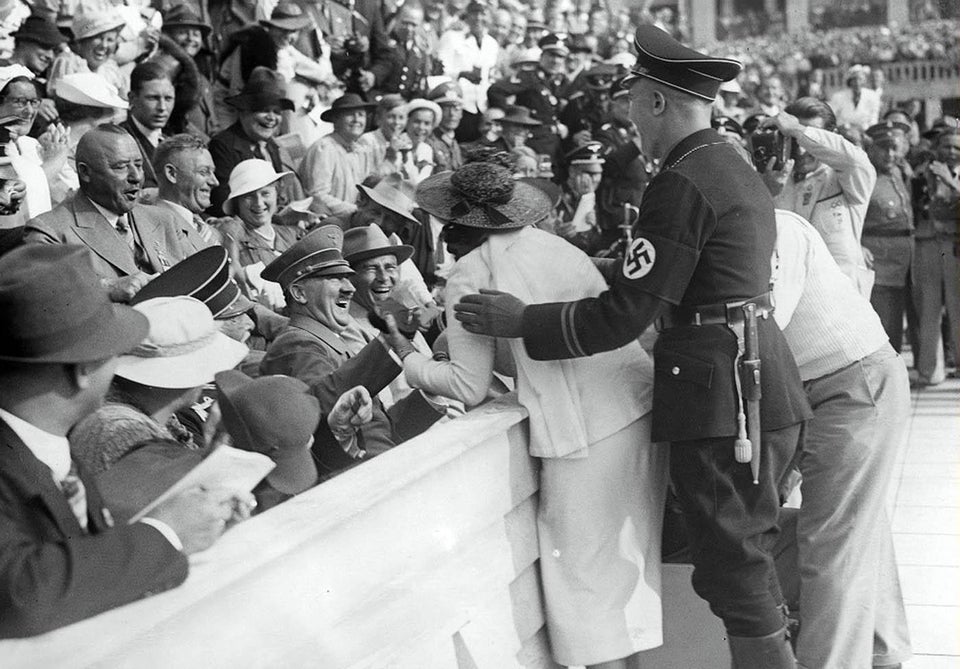 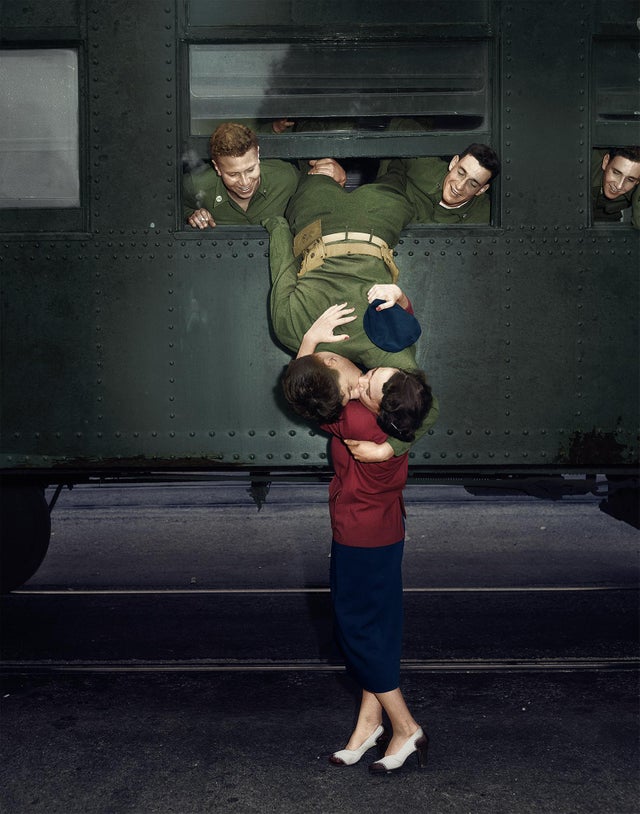 3. Chesley “Sully” Sullenberger: the airline pilot, who in 2009, successfully landed a U.S. Airways Airbus A320 on the Hudson River. 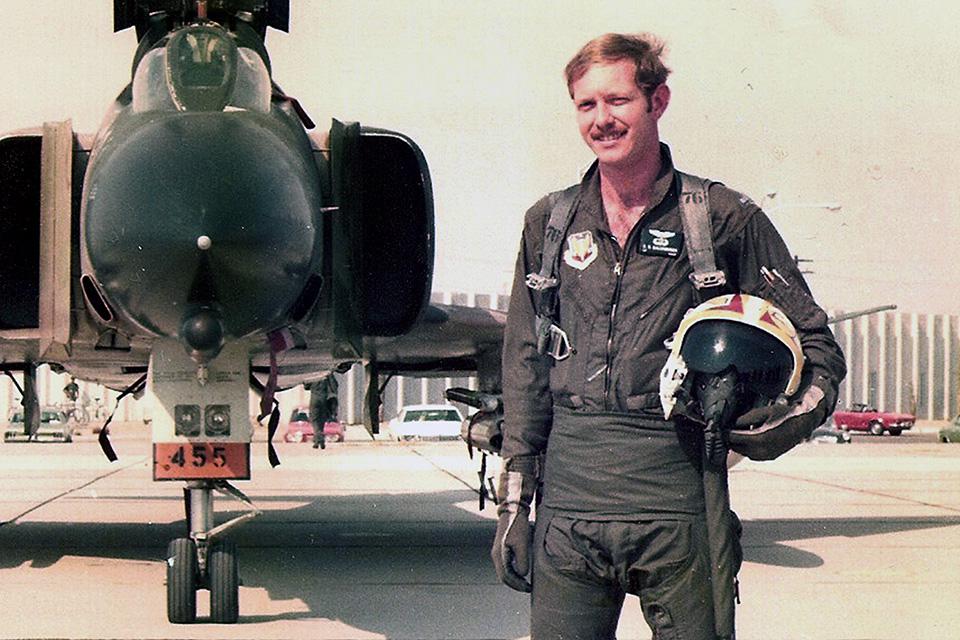 4. In 1921, U.S. Marines were deployed as mail guards to prevent theft or robbery of precious cargoes.

5. Lino Lacedelli on the peak of K2 at the end of the first successful ascent of the “Savage Mountain”, 31 July 1954. 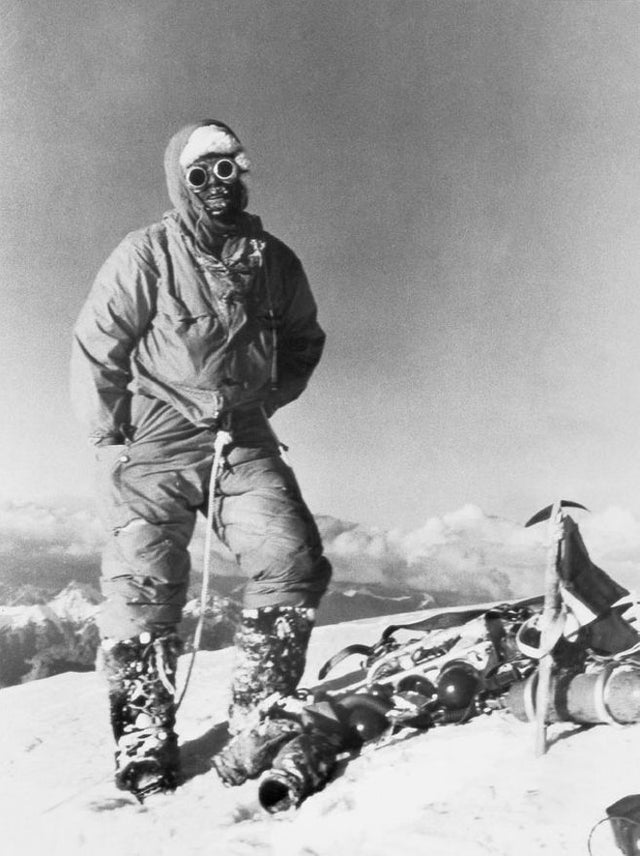 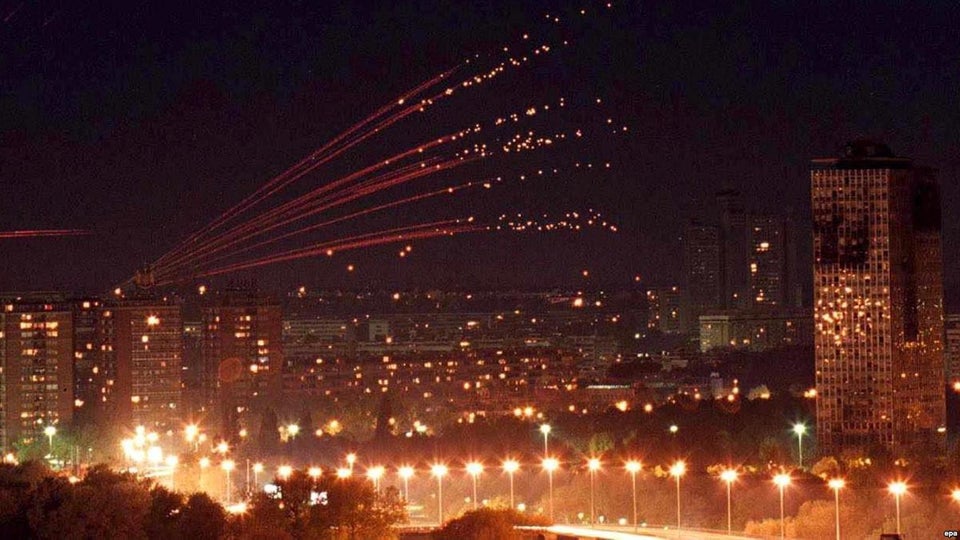 7. HMS Victoria passing a swing bridge while en route from Armstrong Shipyard at Elswick, Newcastle-upon-Tyne, circa 1890. 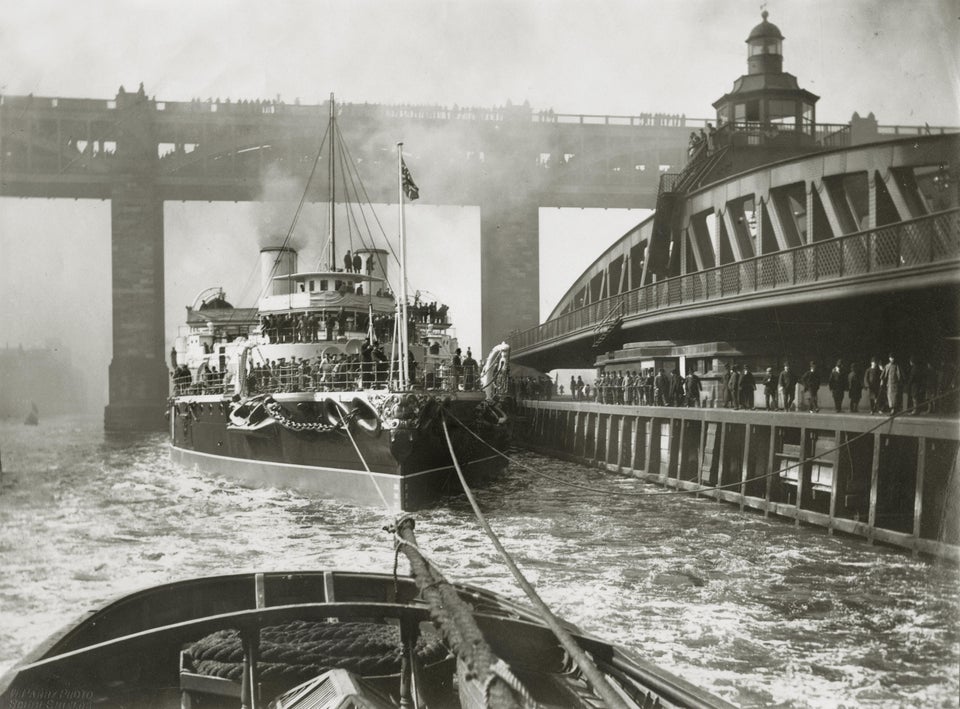 9. The first “sit-in” of the civil rights movement happened at the Katz Drug Store in downtown Oklahoma City, 19 August 1958. 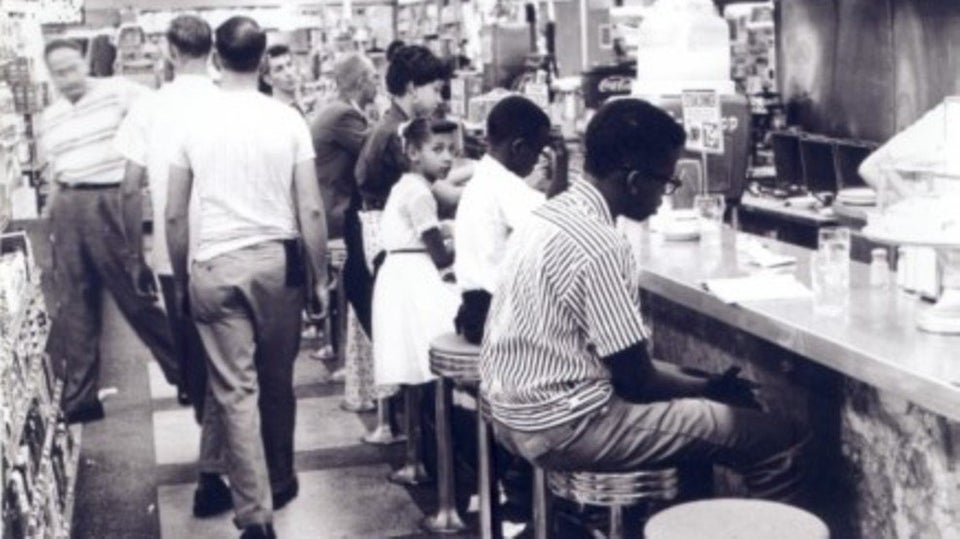 10. Survivors of the USS Indianapolis’ sinking in Guam, August 1945.

Of the 1,100 crew who departed from the Philippines on route to Guam, over 800 perished: those who survived in the open sea contended for three days with malnutrition, hypothermia, and numerous shark attacks.

August 27, 2019
Latest Posts
Subscribe to Blog via Email
Did you know?
Loading...
Facts of the Day
Registration is disabled.