1. Young boy getting a drink from a water fountain, Yugoslavia, probably Belgrade, May 1946. 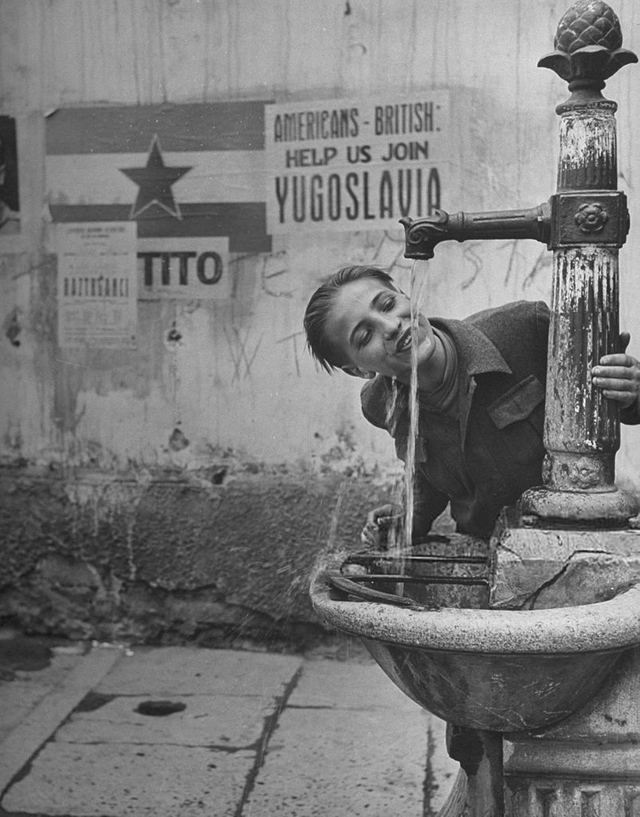 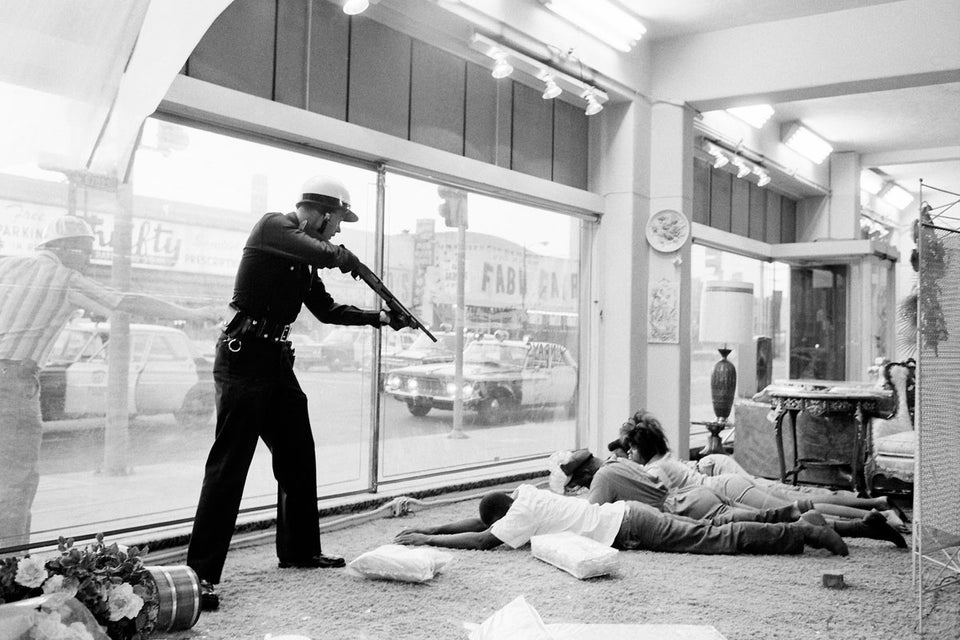 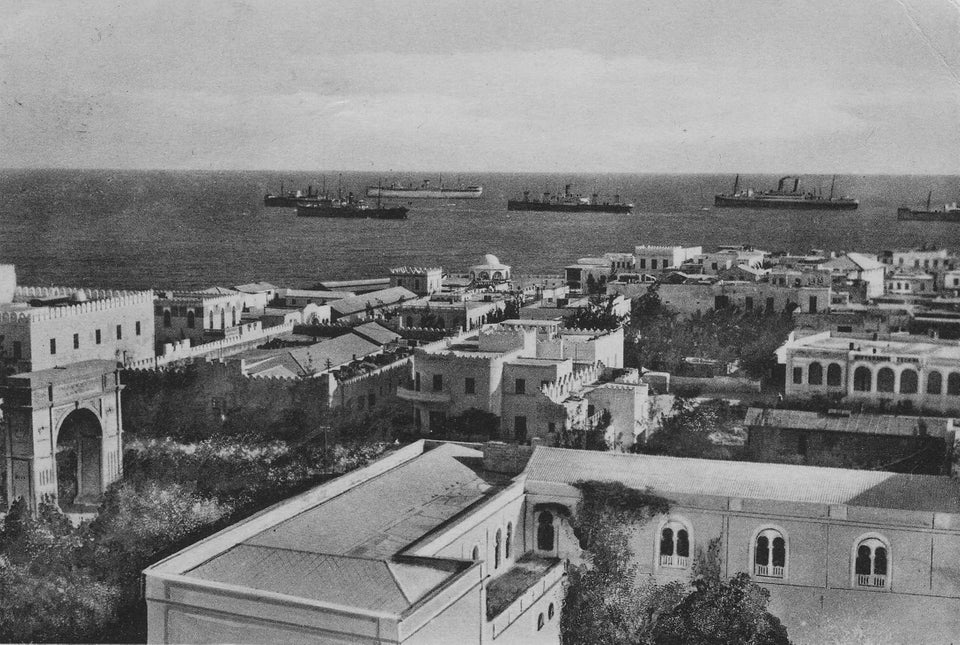 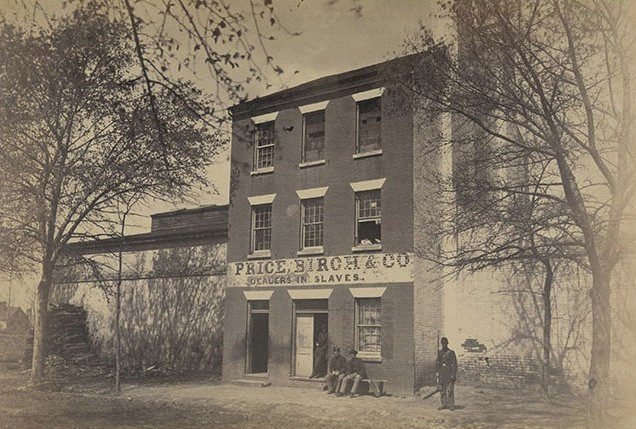 5. Adolf Hitler performs a Nazi salute as he stands next to his generals and surveys German troops parading through Warsaw on 5 October 1939. 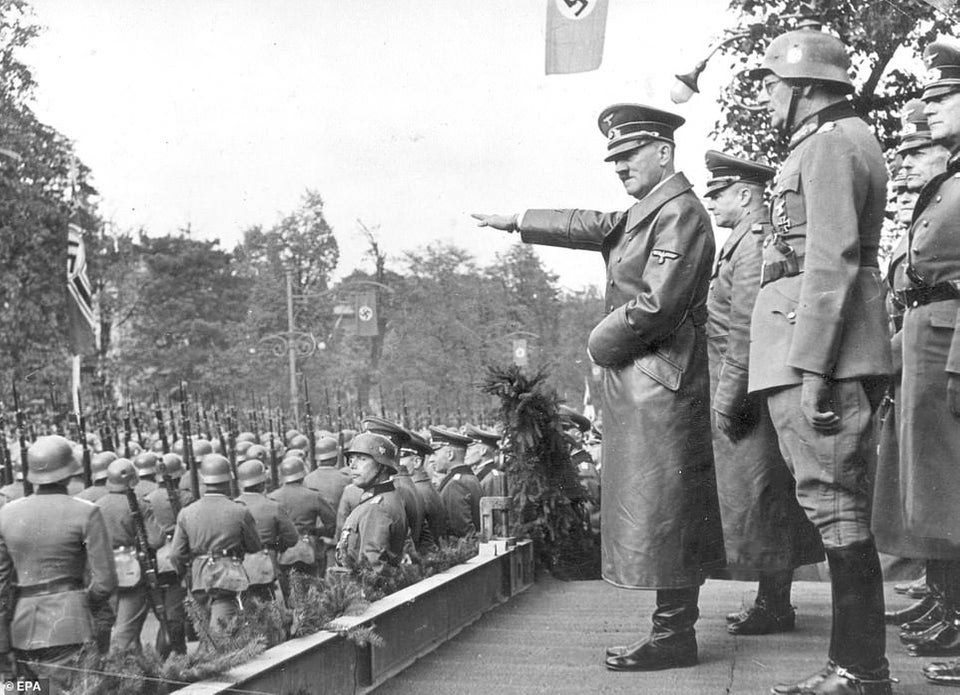 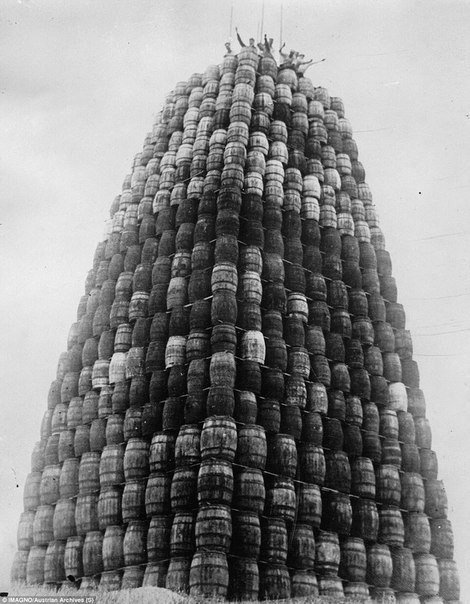 7. A group photo of 12 Wehrmacht soldiers partying together. 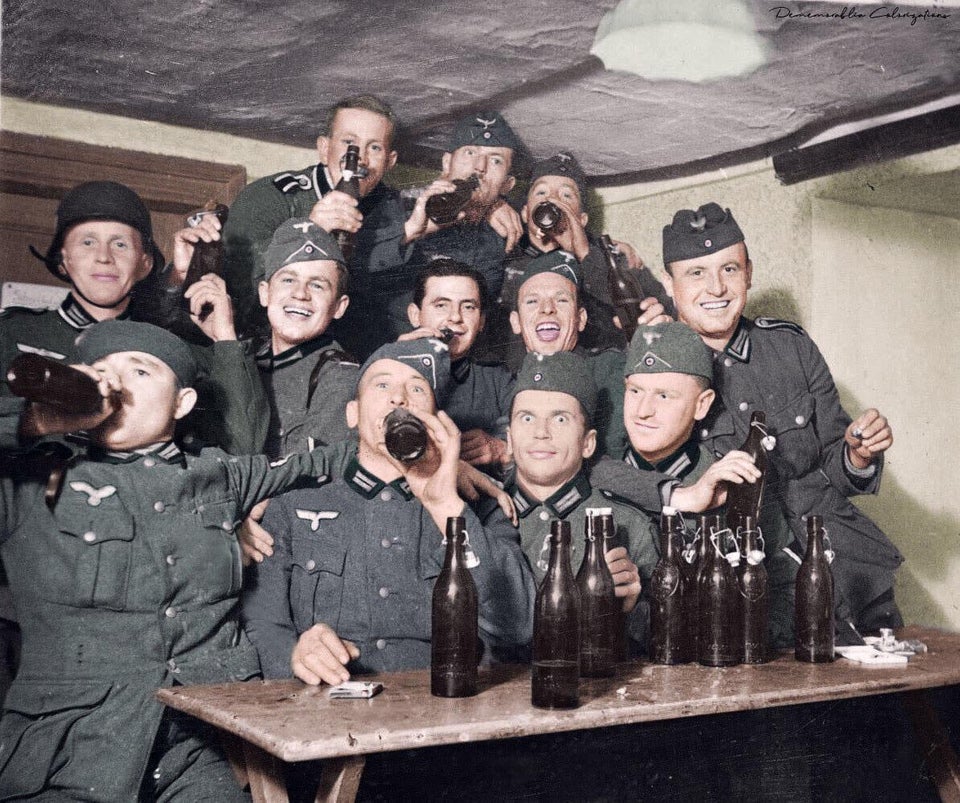 The bottom 9 are all regular infantry while the top three are Pioneer ( essentially engineers) they all wear M36 uniforms. The photo was taken in 1939. 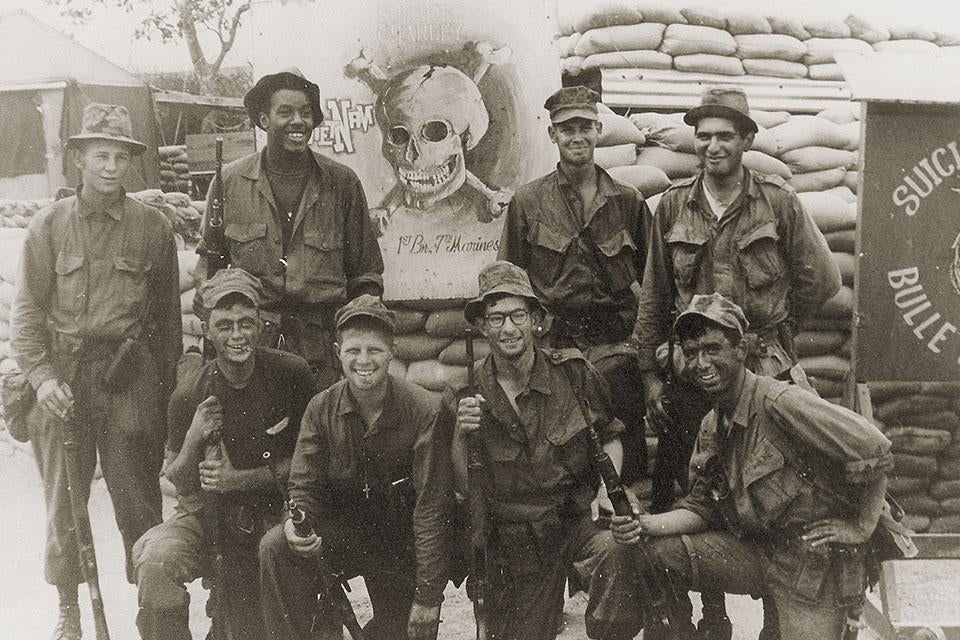 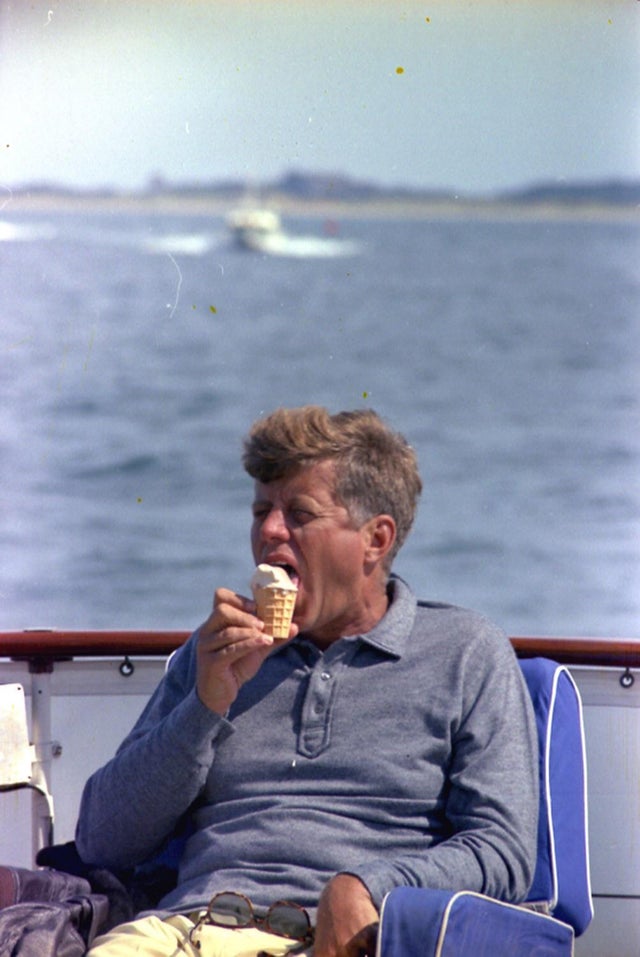 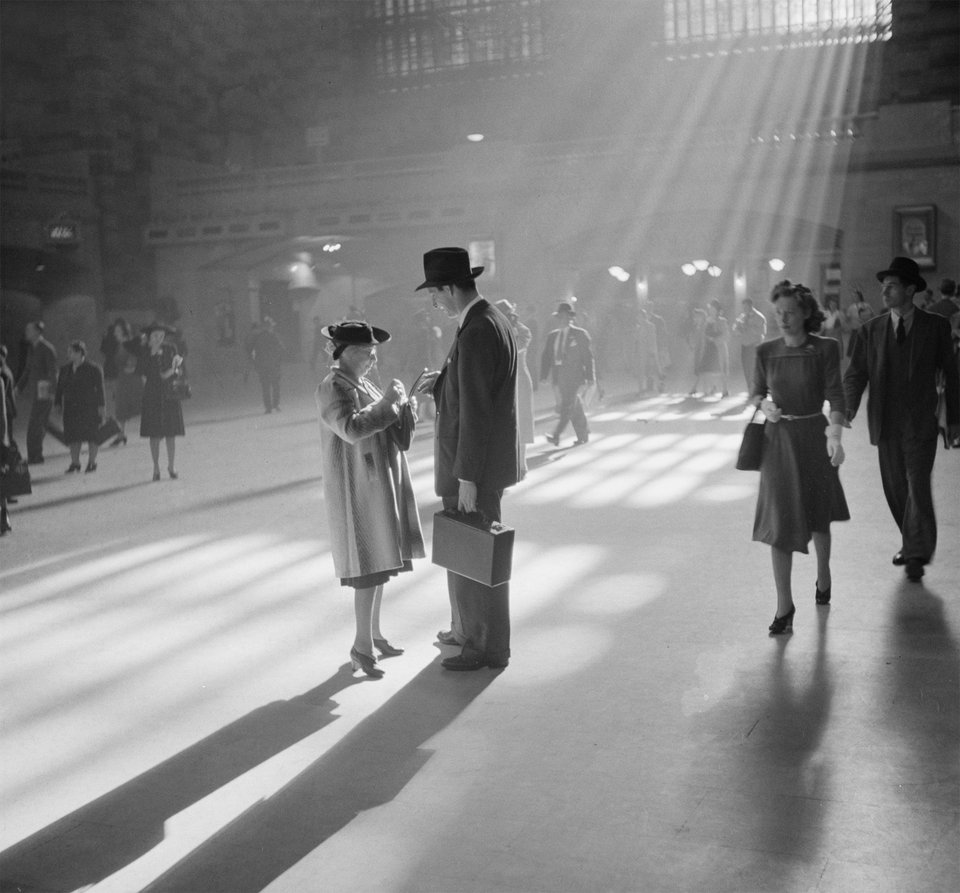