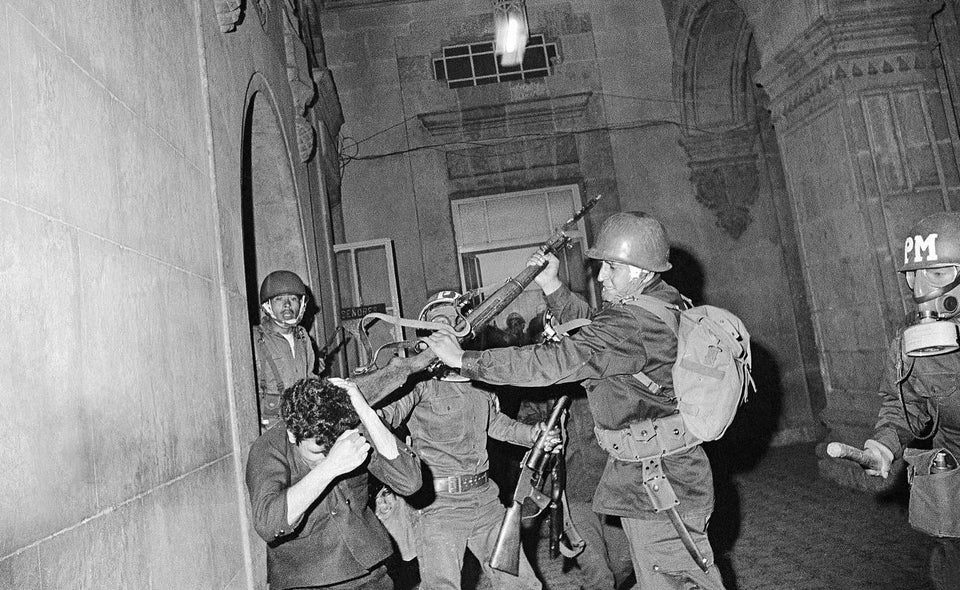 12.  The postman fulfilling his duty even during heavy snow, Zagreb, Croatia, around 1950. 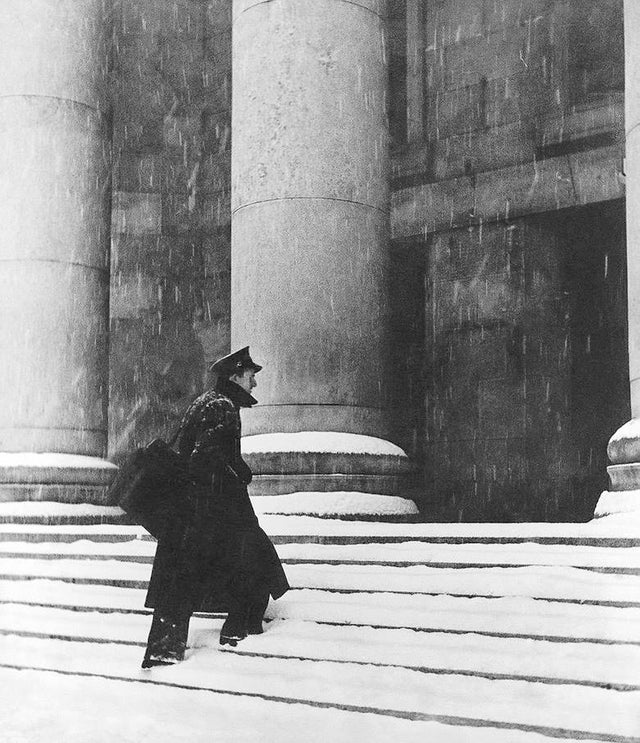 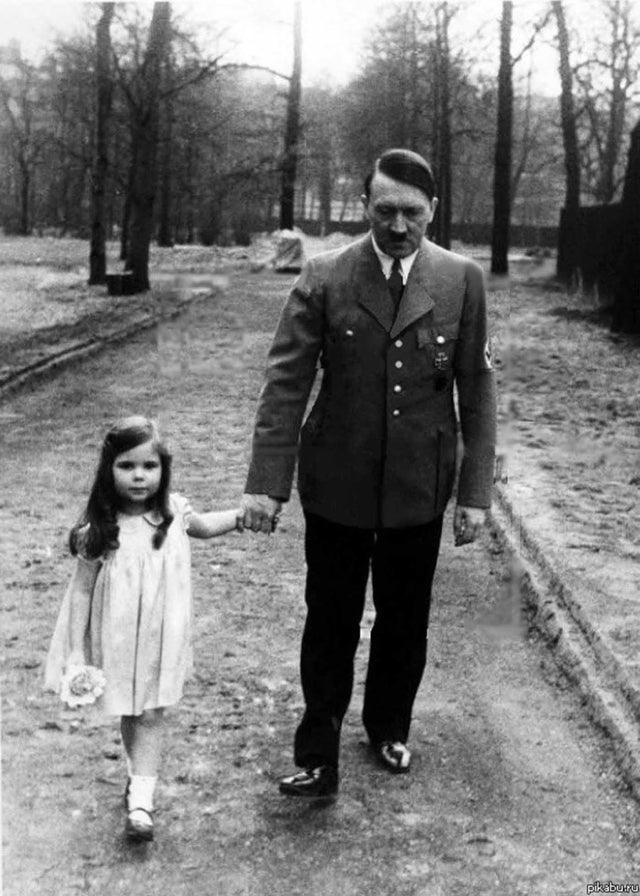 14. As Soviet troops approached Berlin in 1945, citizens did their best to take care of Berlin Zoo’s animals. 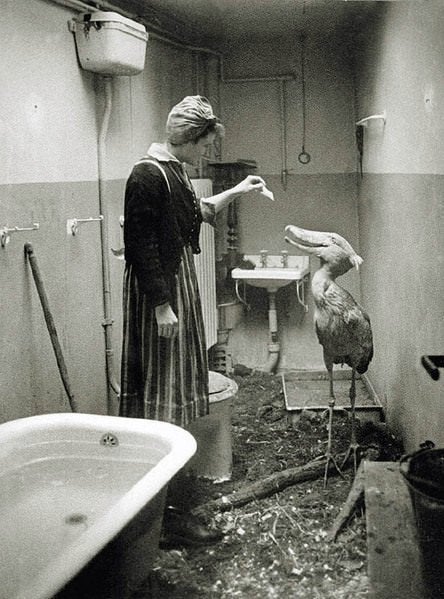 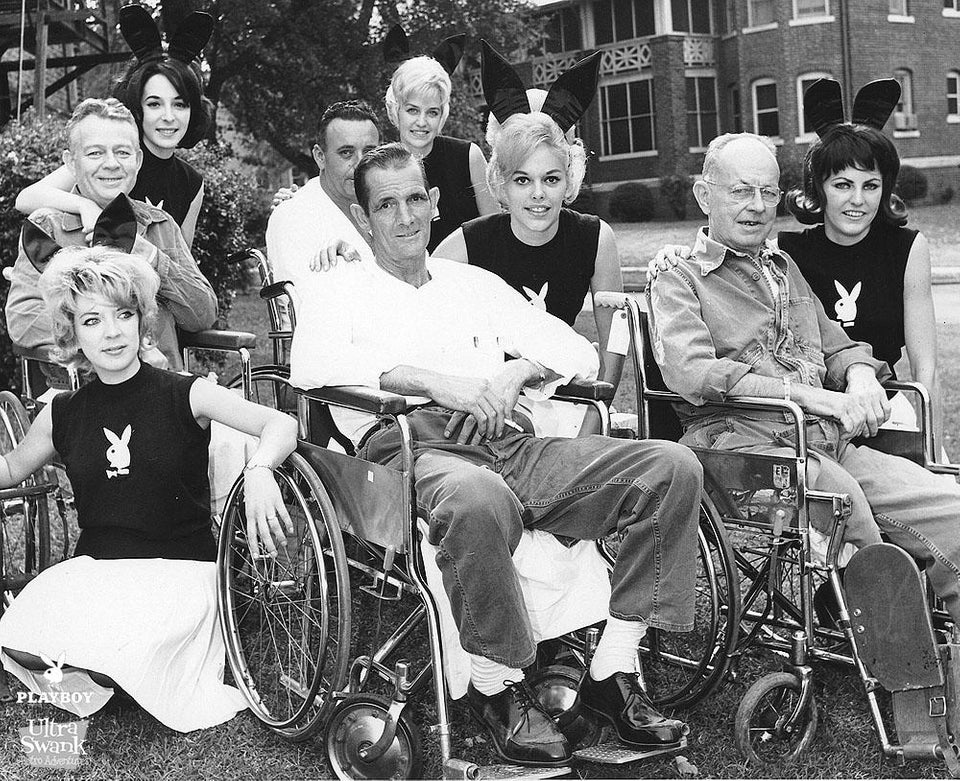 16. A photograph was taken around 1860 showing a Samurai wielding a Katana with either a Wakizashi or Tantō in his belt. 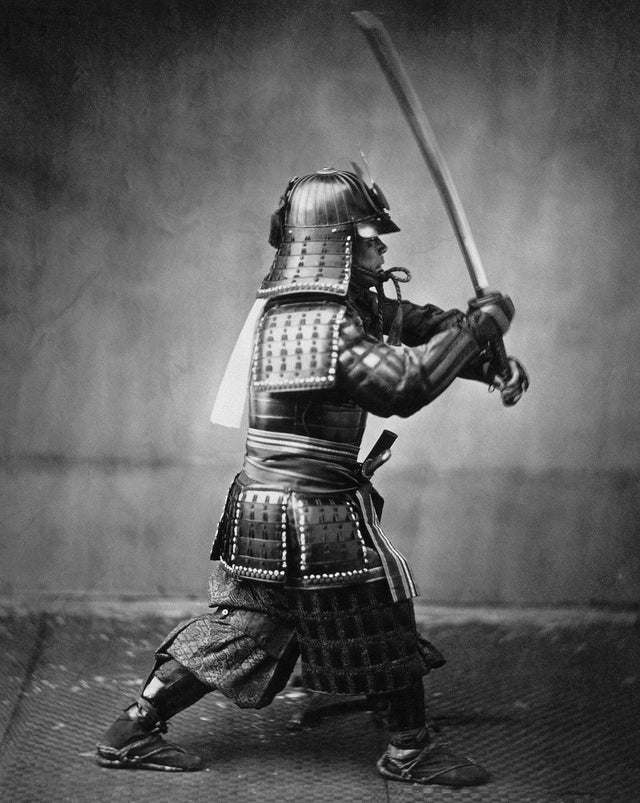 At the time, the Samurai were the military elite of Japan but just 17 years later they would no longer exist following the Meiji Restoration and Satsuma Rebellion. 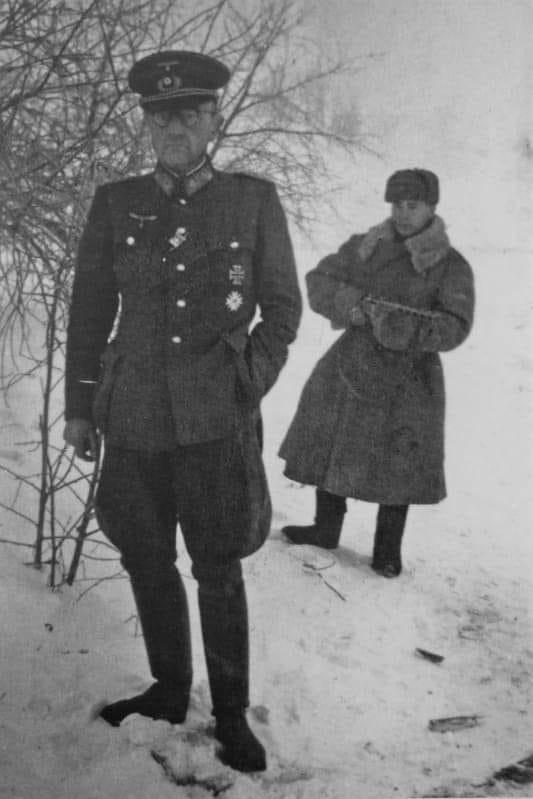 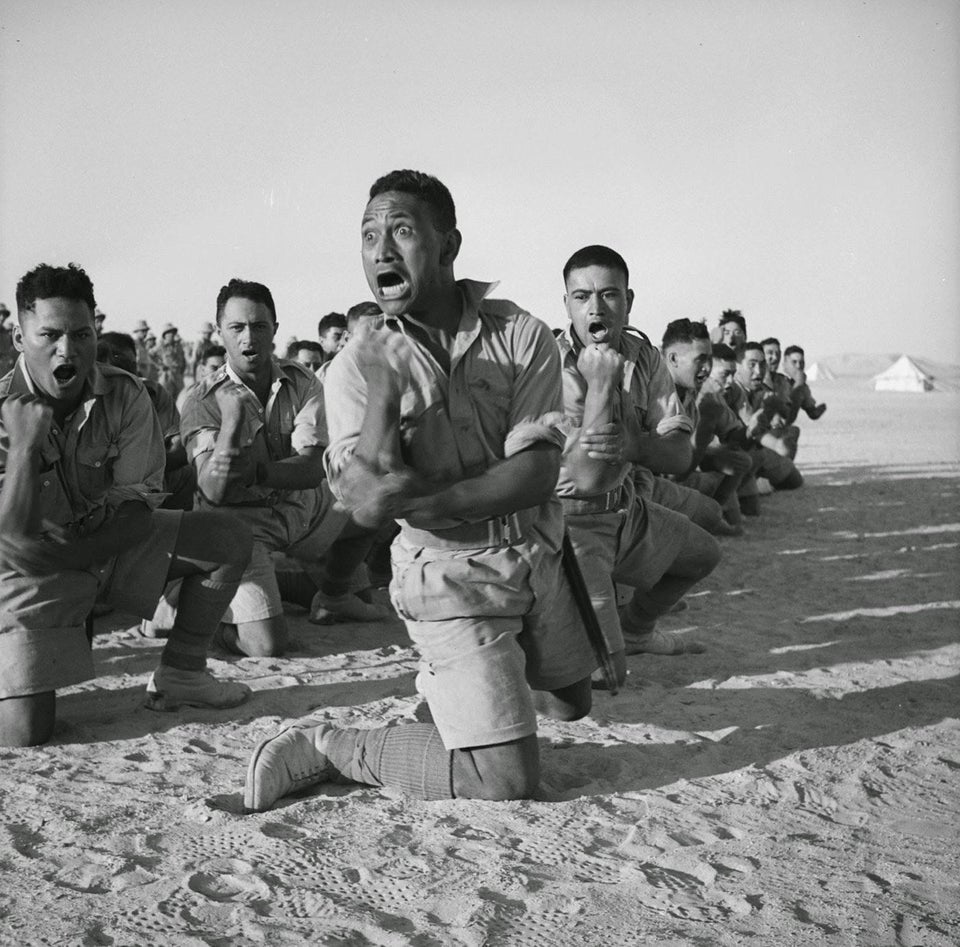 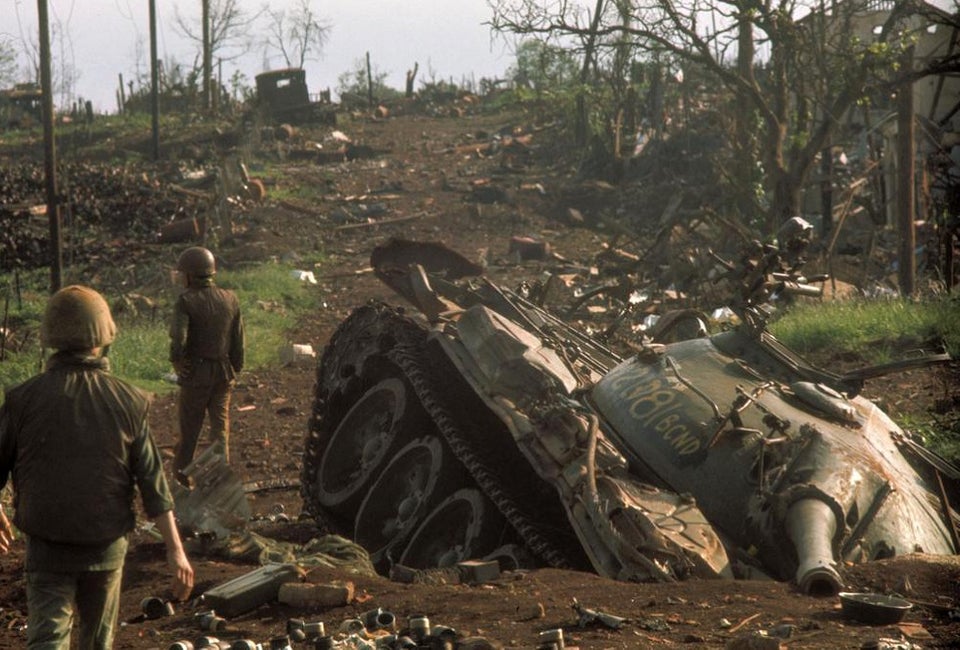 20. Hitler declares war on the United States during a speech in Berlin, 11 December 1941. 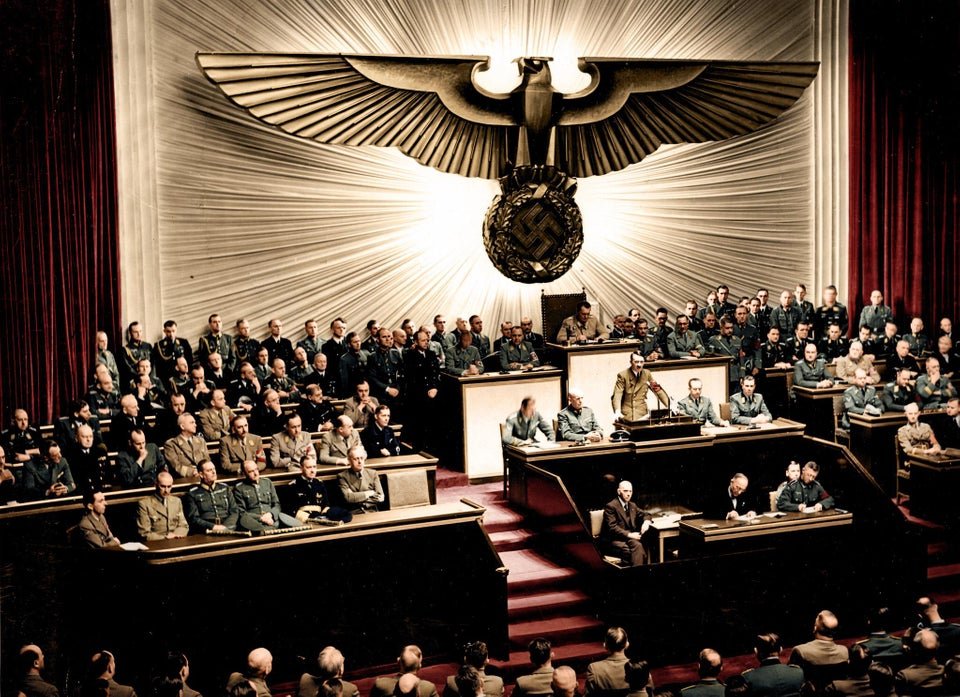