1. Yugoslavia’s “Jugolinija” shipping line and the Twin Towers, the 1980s. 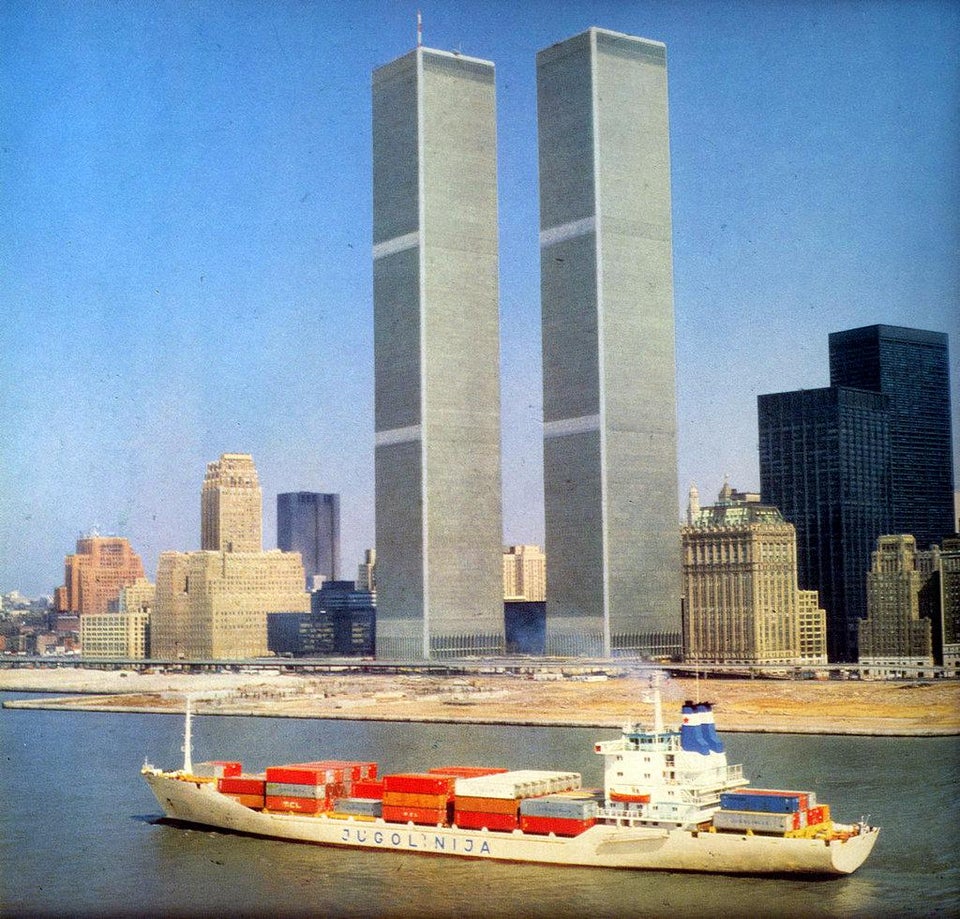 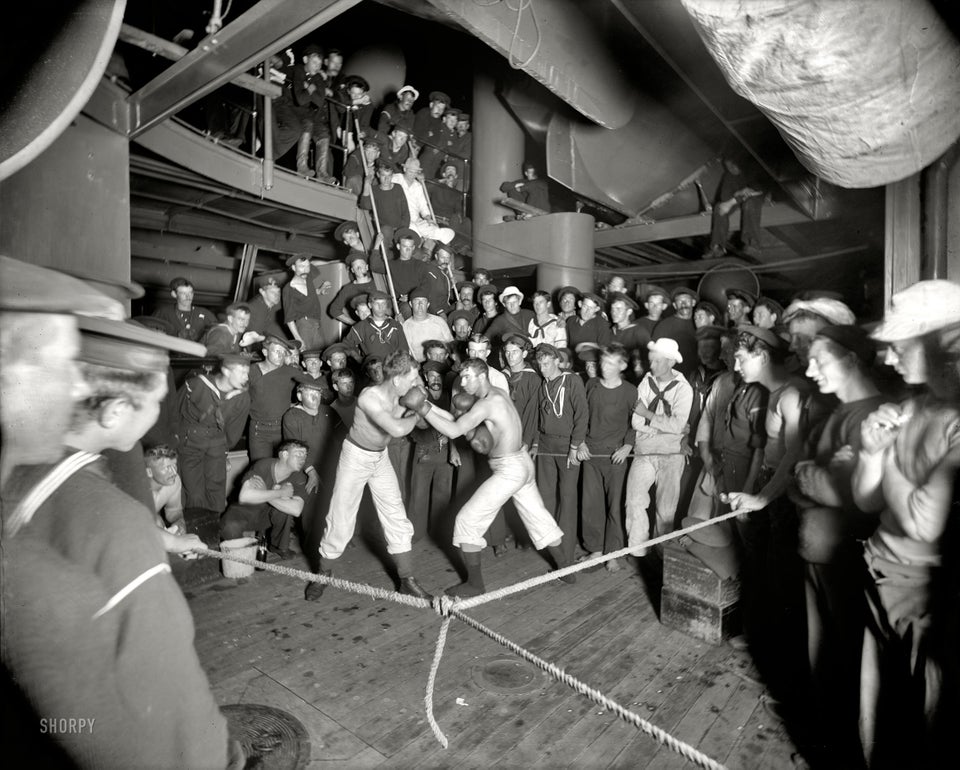 3. President Johnson in the pool with grandson Patrick and dog Yuki, 1968. 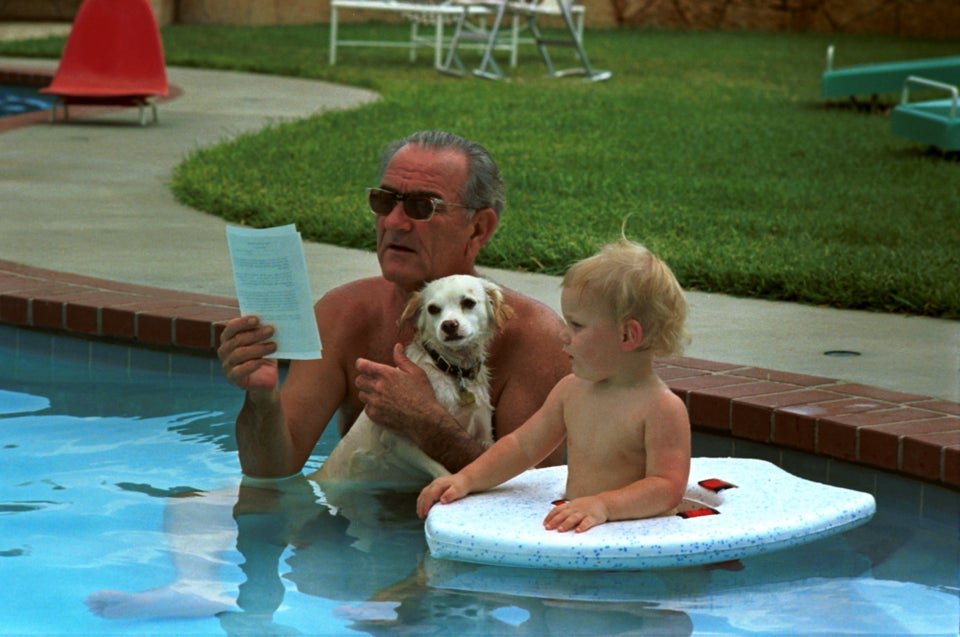 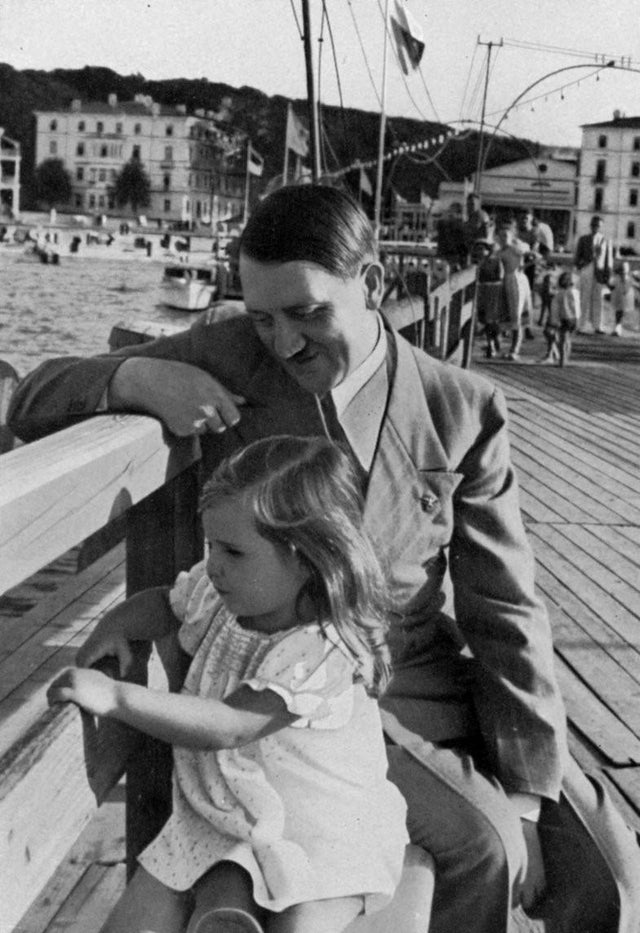 5. Pirelli workers gathered in front of their factory for a mass photo, Milan, Italy, 1905. 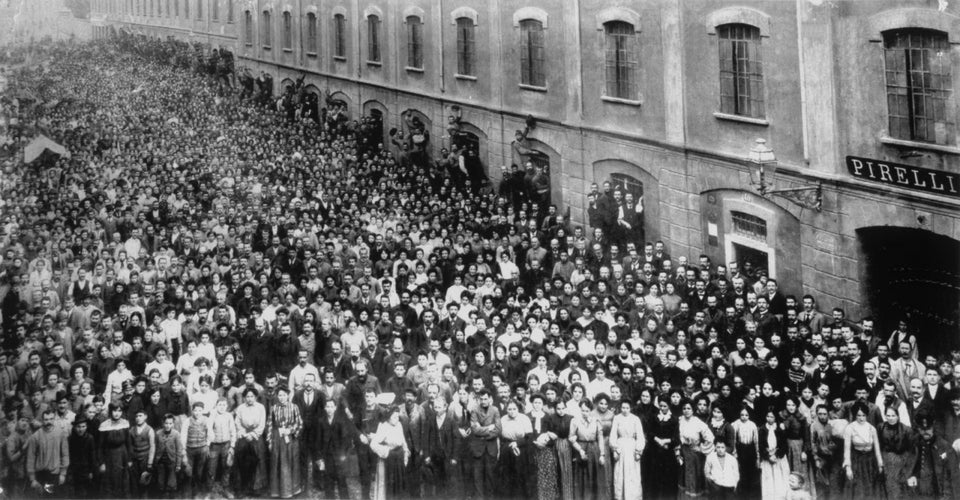 6. The Italian training ships Amerigo Vespucci and Cristoforo Colombo moored in Brindisi in the aftermath of the Armistice of Cassibile, September 1943. 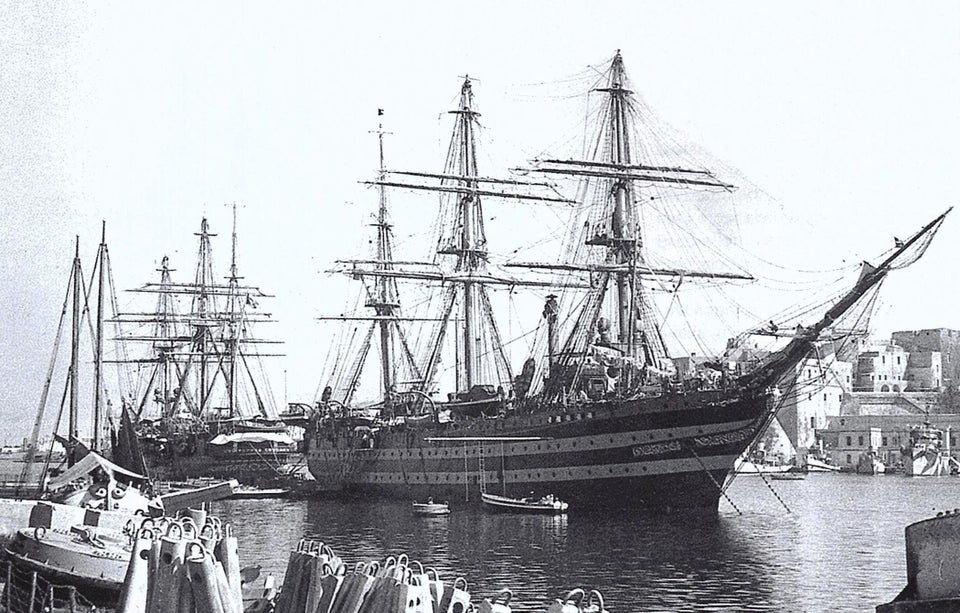 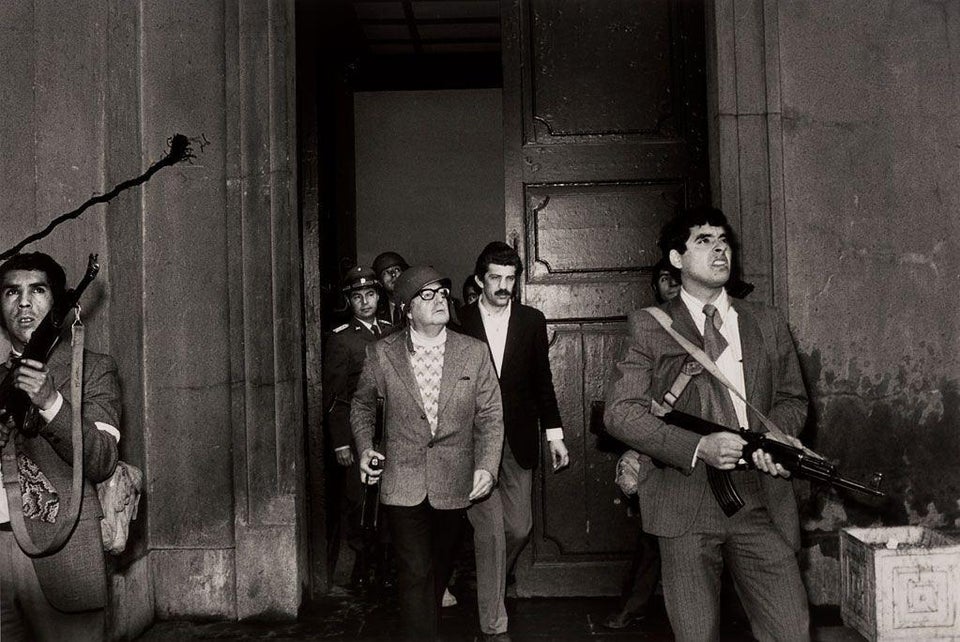 8. During the Nazi occupation of Denmark the Danish king, Christian X, would ride his horse through the streets of Copenhagen every day unaccompanied by his guards, 1940. 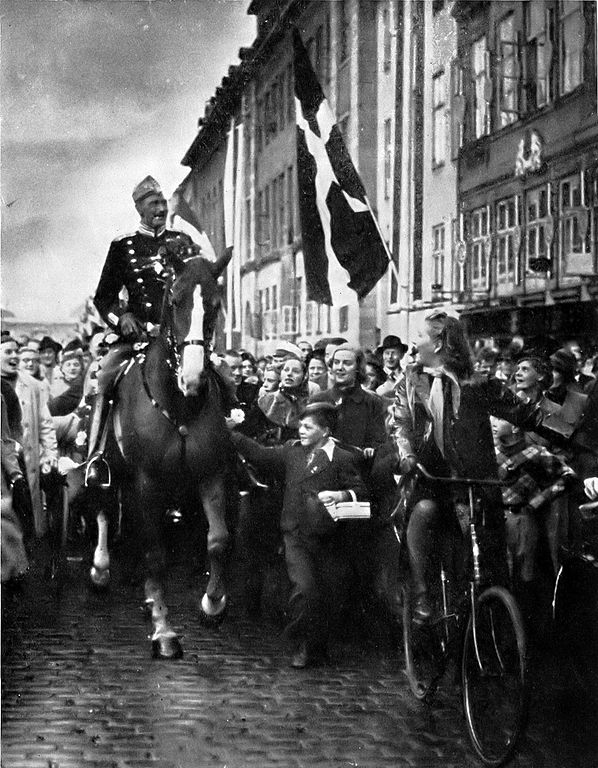 9. Hot Dog vendor in New York City looks at the Twin Towers of the World Trade Center as they are being built, 1971. 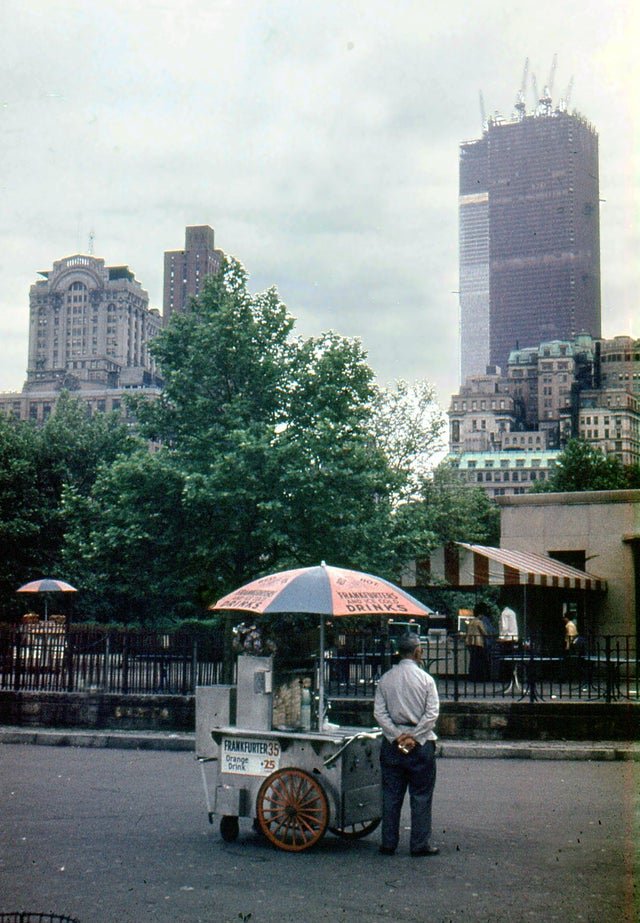 10. A carrier pigeon being released from a port-hole in the side of a tank during the Battle of Amiens, 9 August 1918. 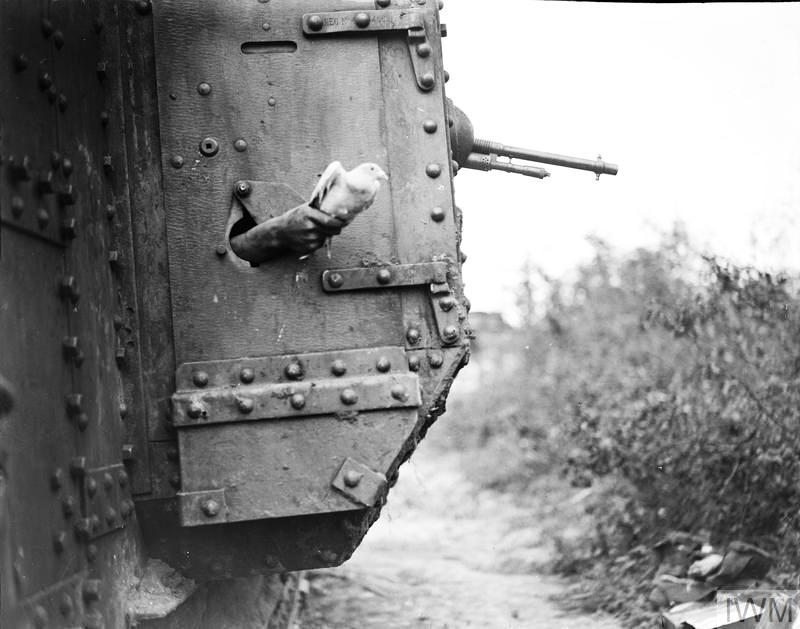