1. Graves of a Catholic woman and her Protestant husband, who were not allowed to be buried together. Het Oude Kerkhof, Roermond, the Netherlands, 1888. 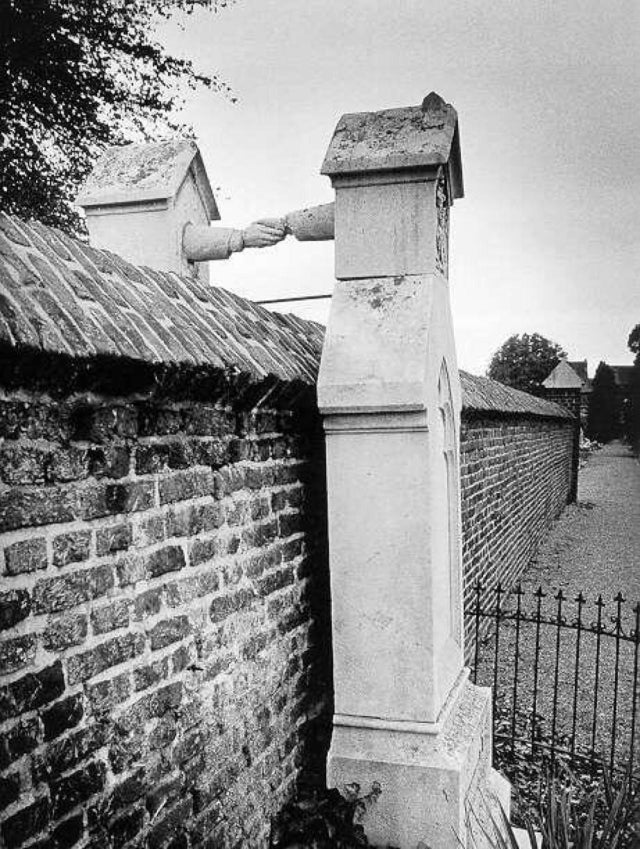 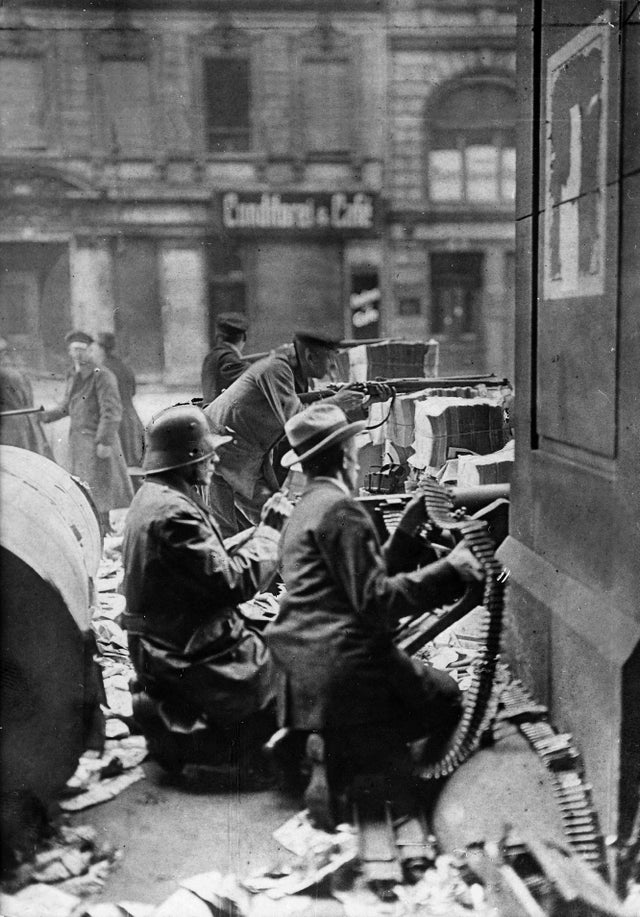 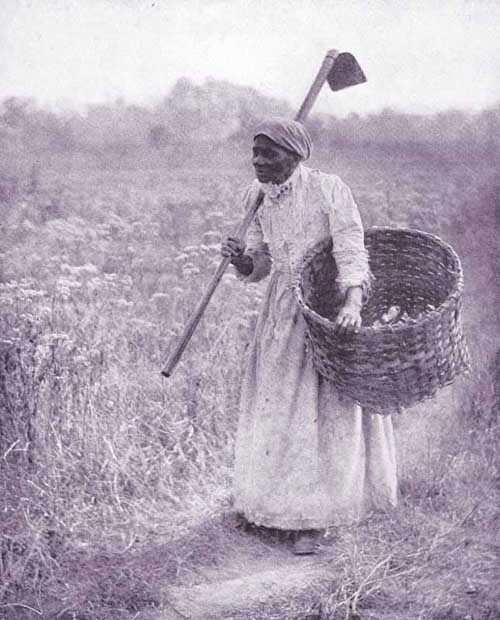 4. Eindhoven in original colors on after the liberation, 18 September 1944. 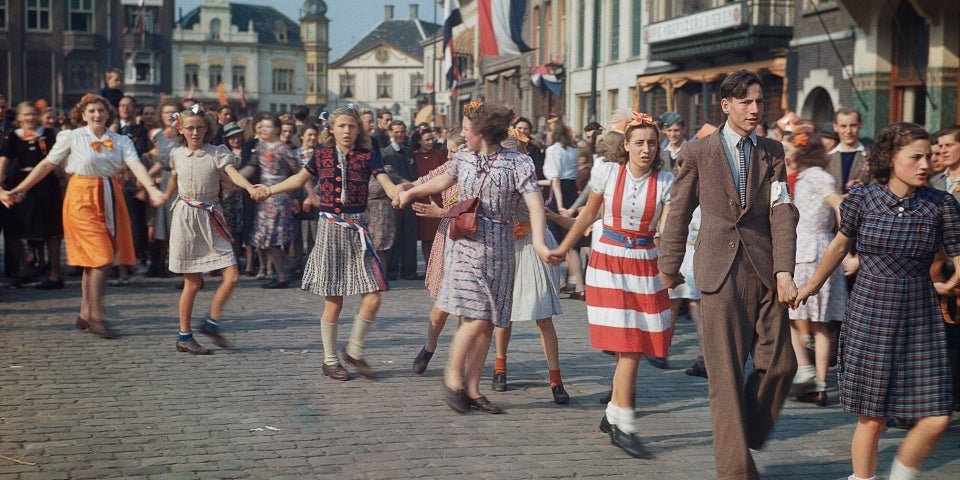 5. Prisoners on a death march from Dachau move towards the south along the Noerdliche Muenchner Street in Gruenwald, Germany, 29 April 1945. 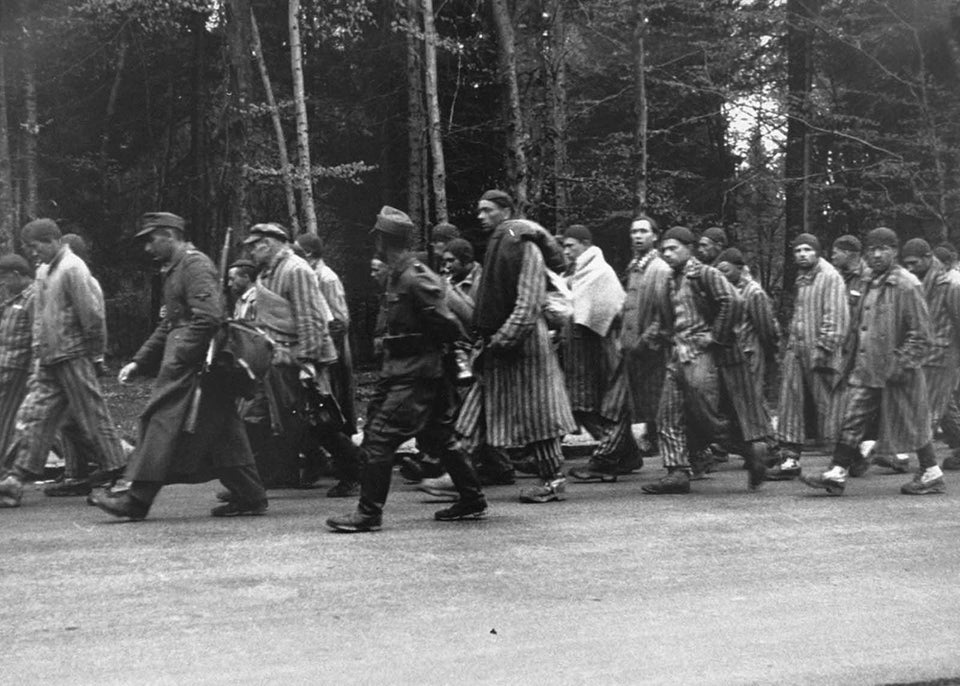 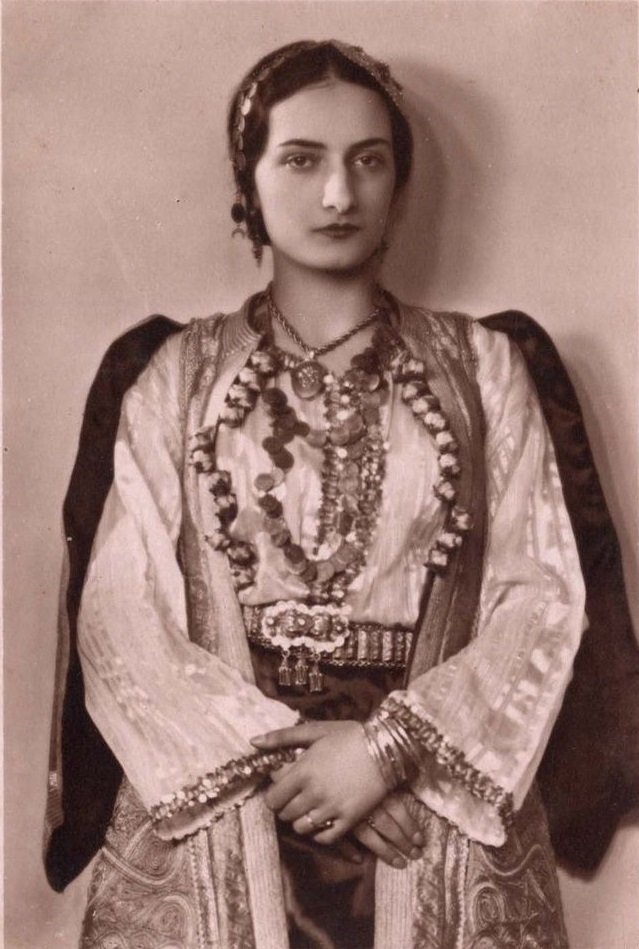 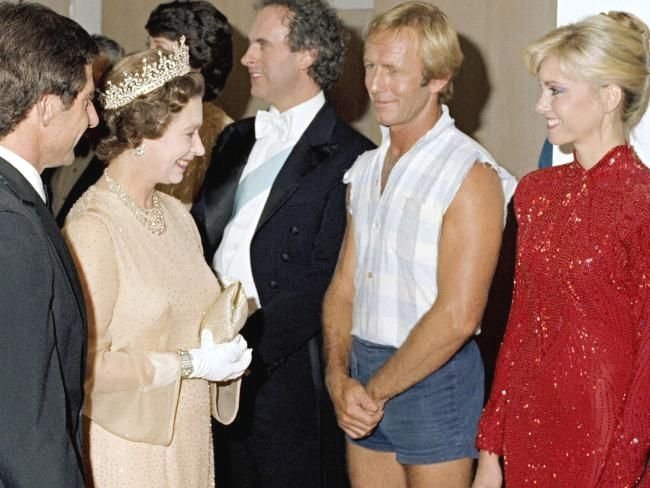 8. President Theodore Roosevelt reads a book, while his dog Skip rests in his lap, in the doorway of the West Divide Creek ranch house in Colorado, 12 September 1905. 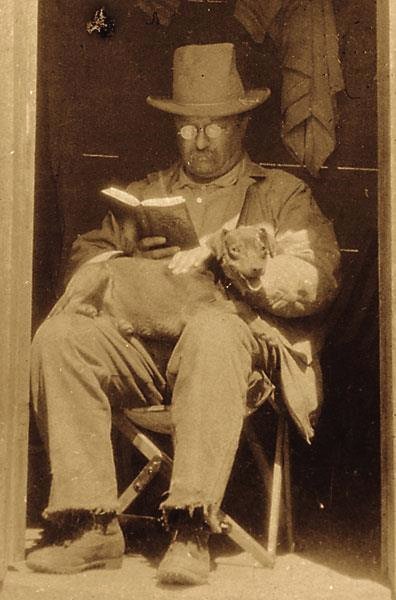 9. An American soldier standing in the hall of mirrors at the palace of Versailles, after liberation of France , 1944. 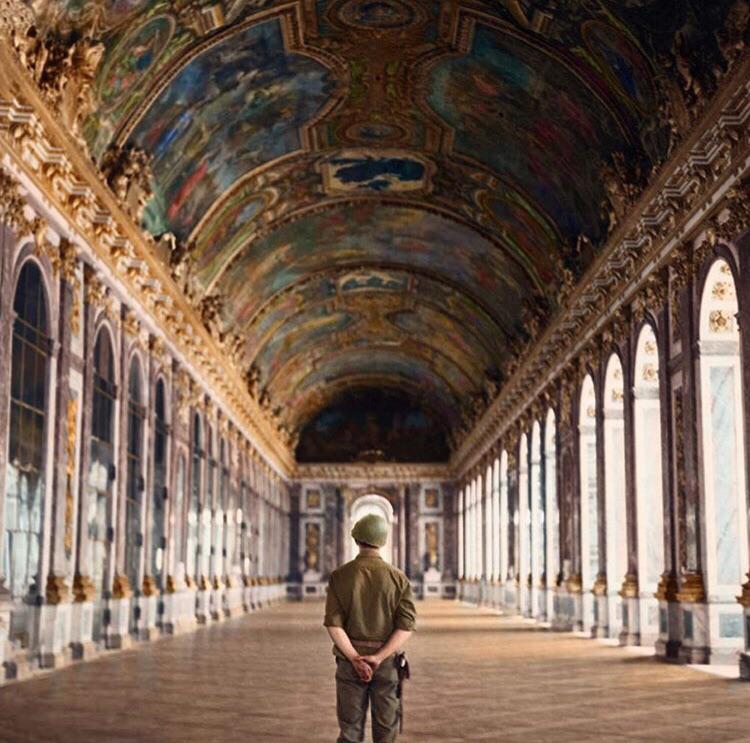 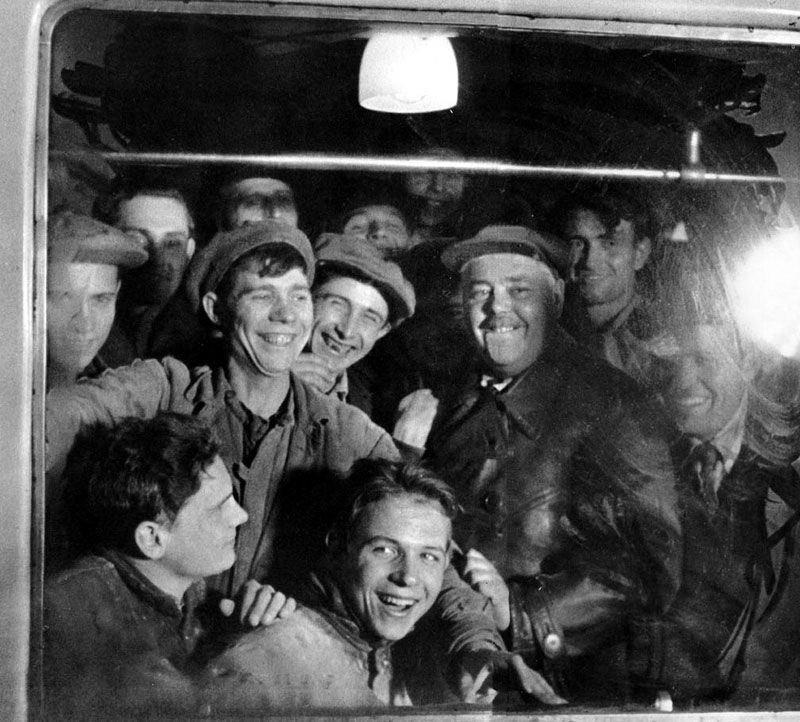