1. Allied soldiers mock Hitler atop his balcony at the Reich Chancellery, 1945. 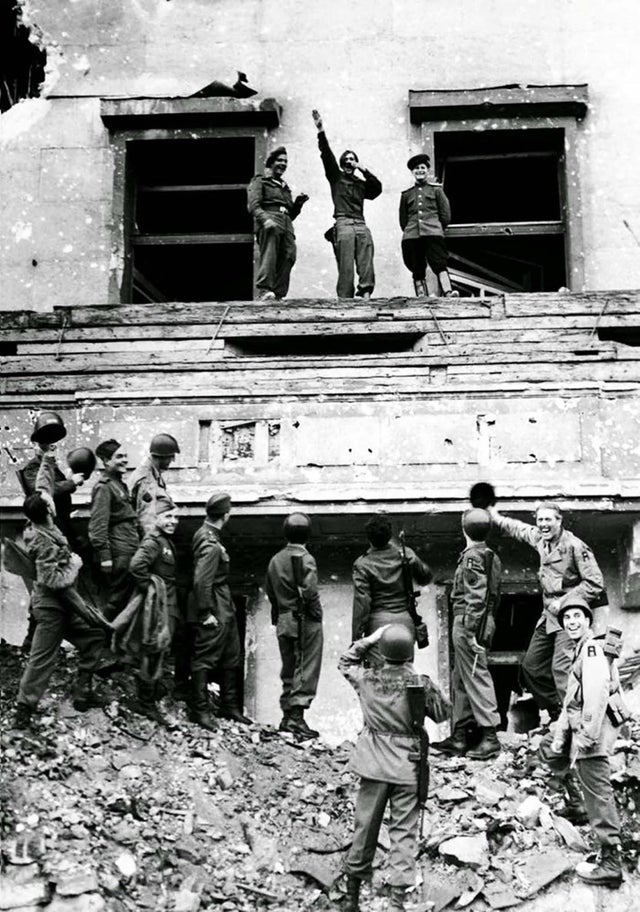 2. Philadelphians looking at the new map of Europe after WWI, November 1918. 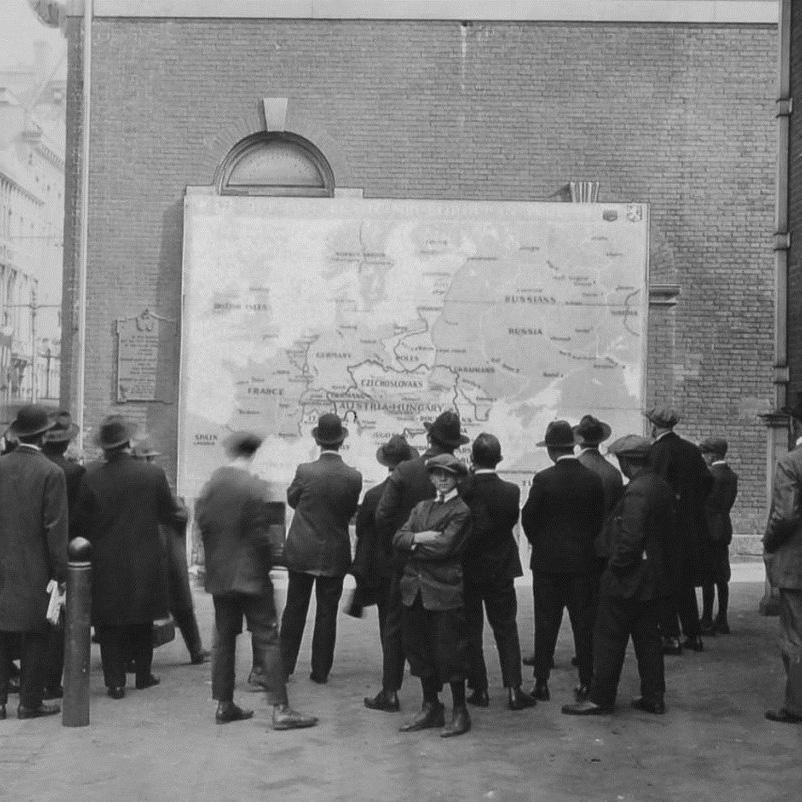 3. A London cafe owner declares his policy in the event of a Nazi invasion during WWII, 1940s. 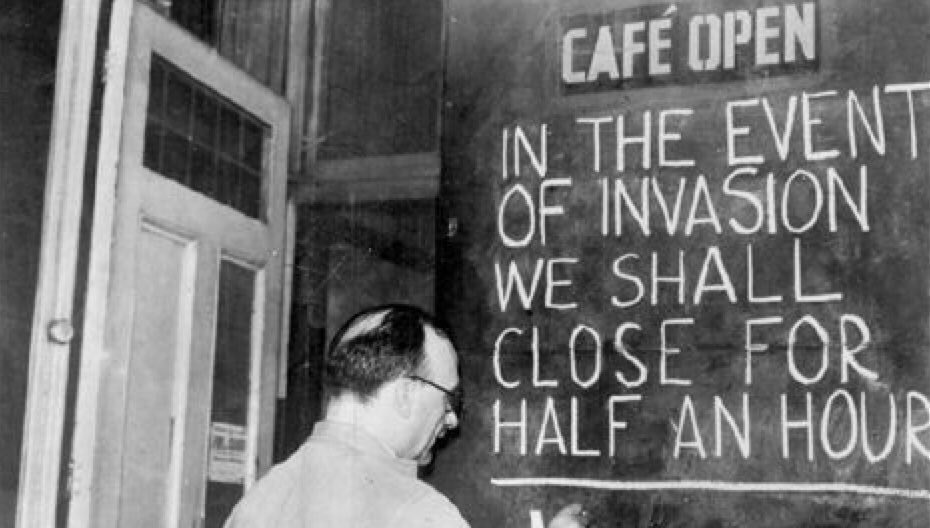 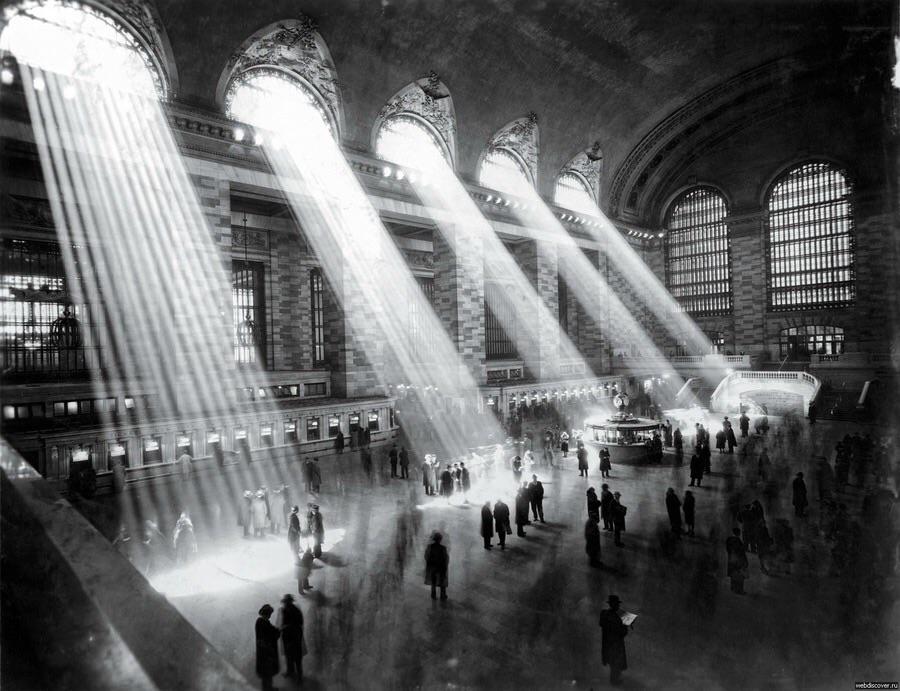 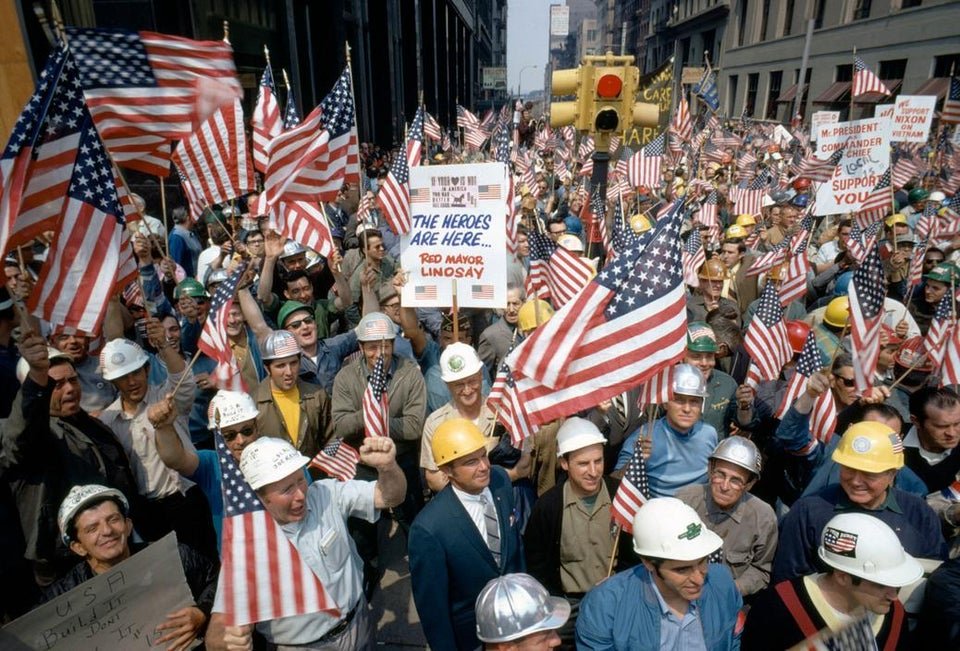 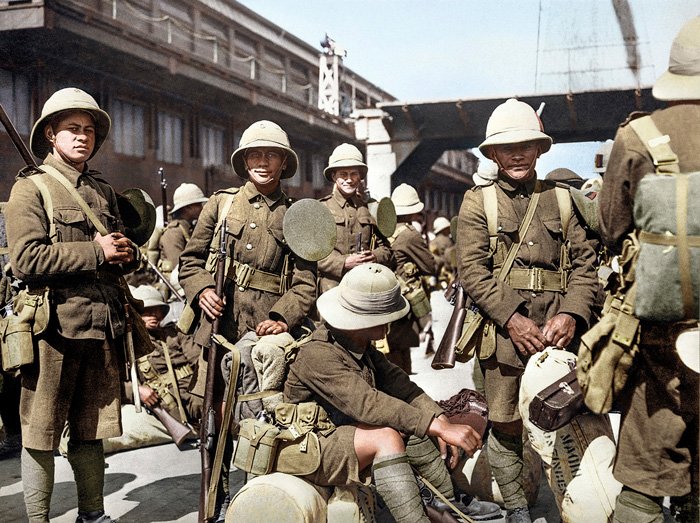 7. Tolstoy on the road from Moscow to Yasnaya Polyana, 1886. 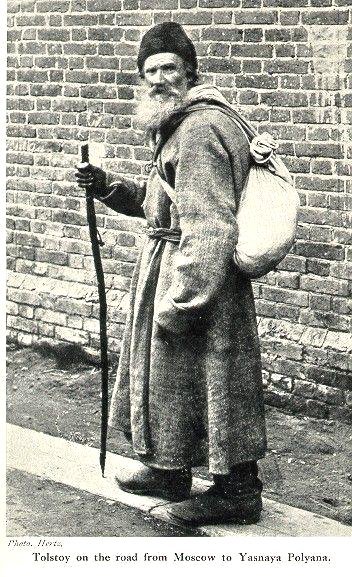 8. Members of the Battalion of Death, an assault unit composed by Italian anarchist volunteers that fought in the Spanish Civil War, during a parade in Barcelona, March 1937. 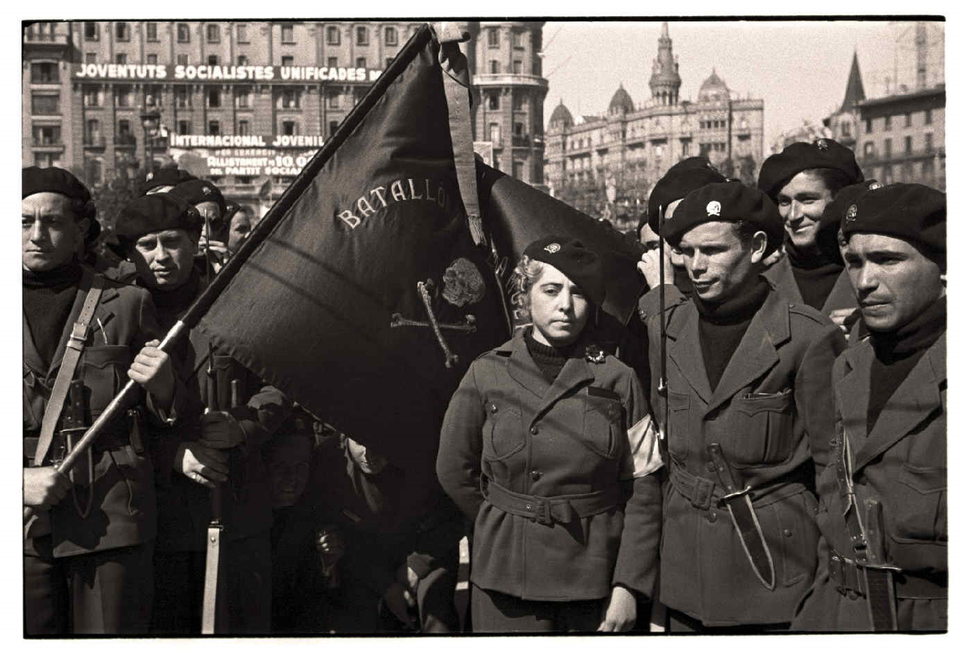 9. A young woman plays a gramophone in an air raid shelter in North London, 1940. 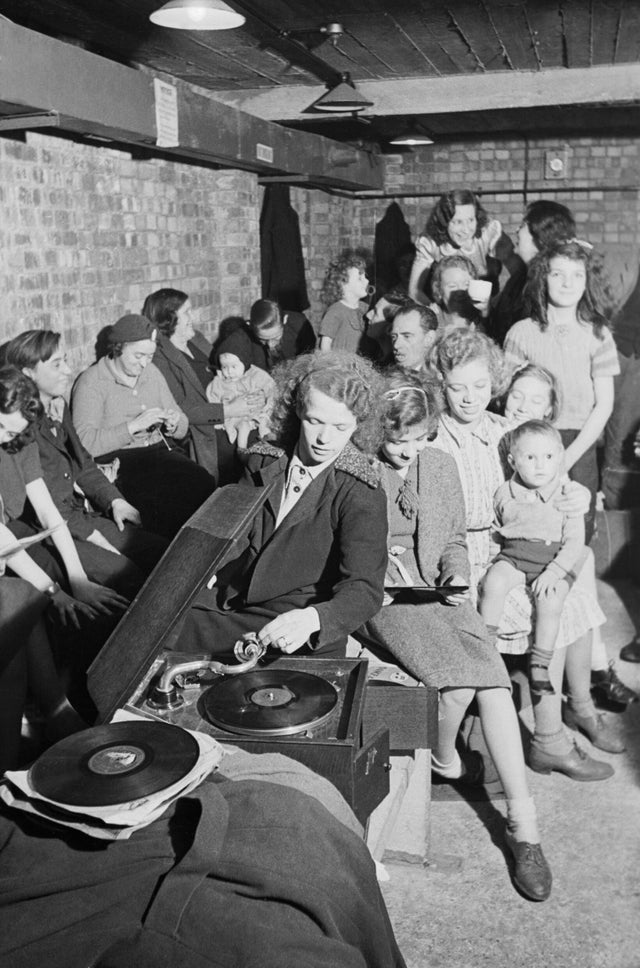 10. Prisoner weeps upon being told he is not leaving with the first group to the hospital, Wöbbelin concentration camp, 1945. 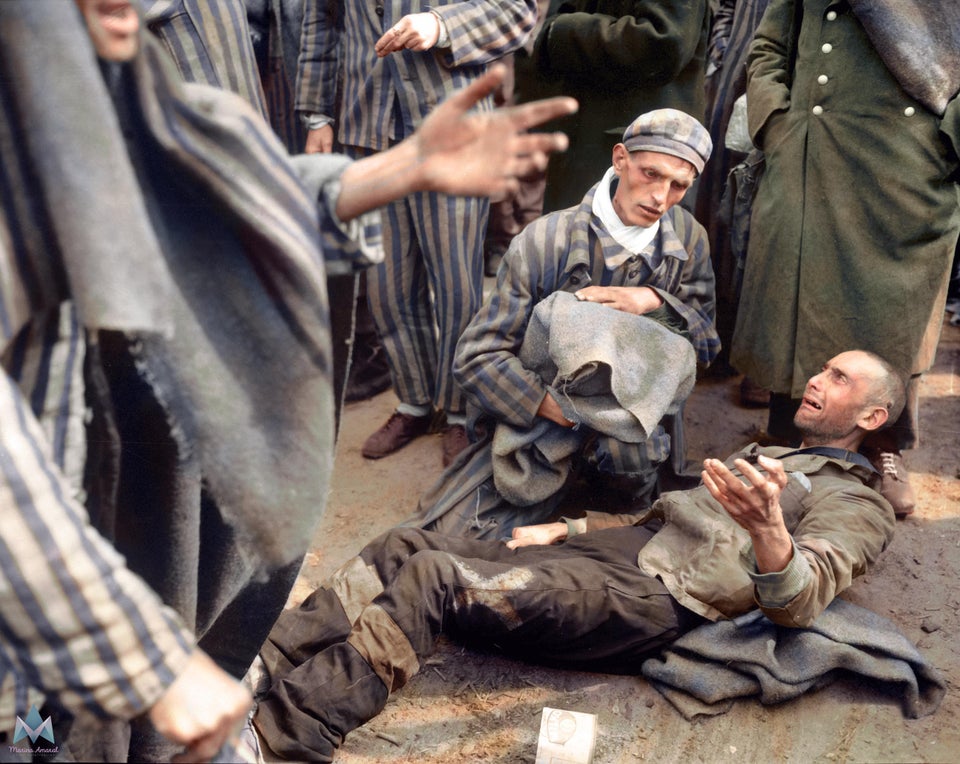