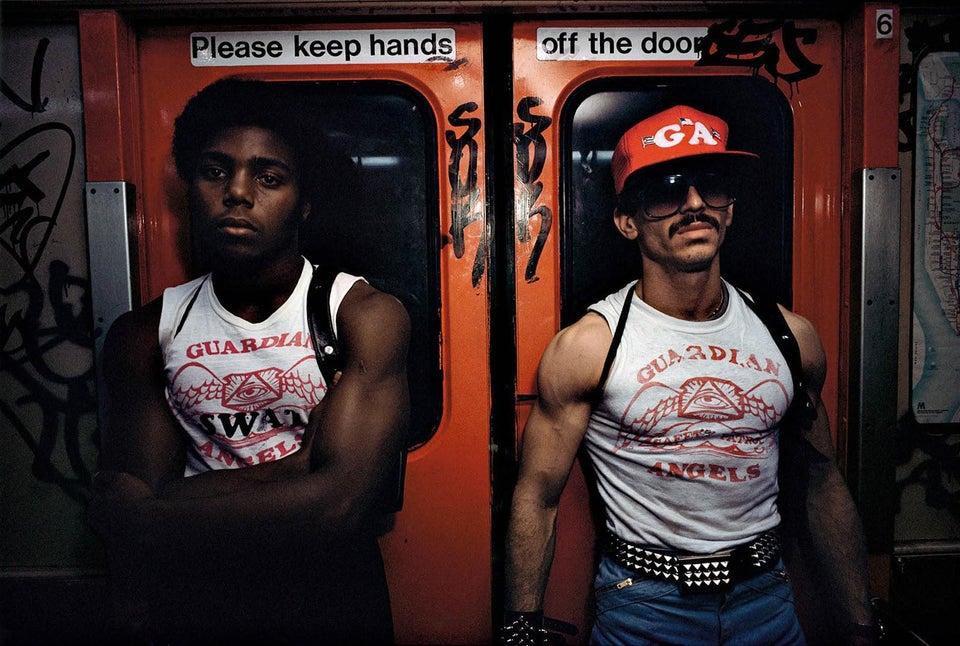 2. A car that was driven into a motel pool, the driver was arrested “on suspicion of driving while intoxicated”, Costa Mesa, California, 18 March 1984. 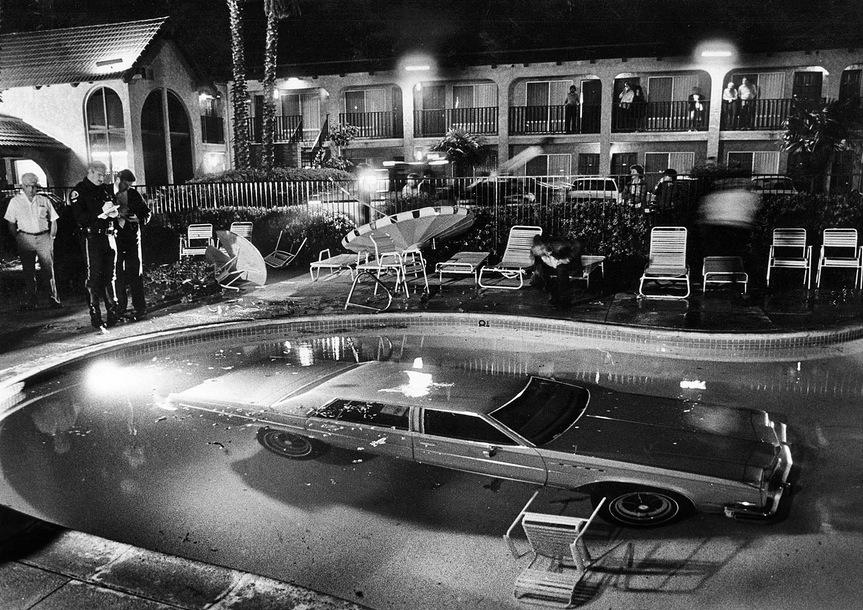 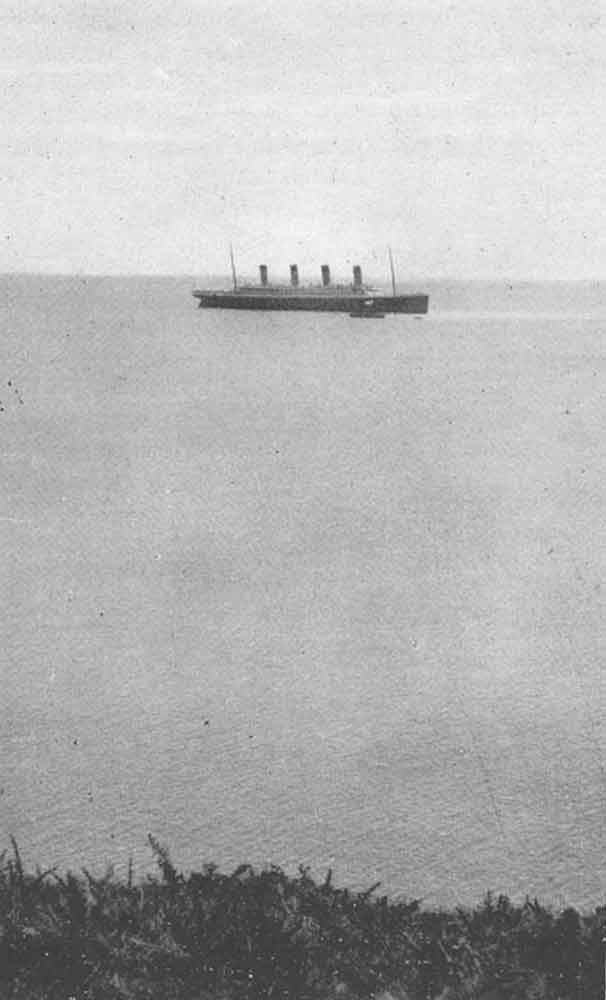 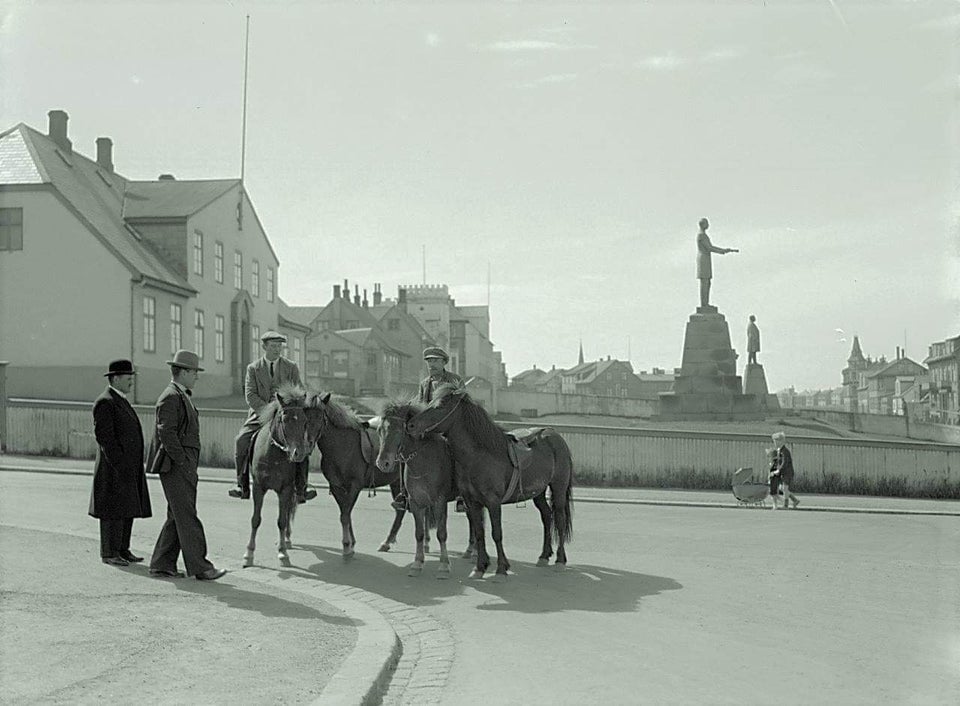 5. “10 Downing Street,” two soldiers peer out from the entrance to their dugout, made from car doors and corrugated iron, France, 28 November 1939. 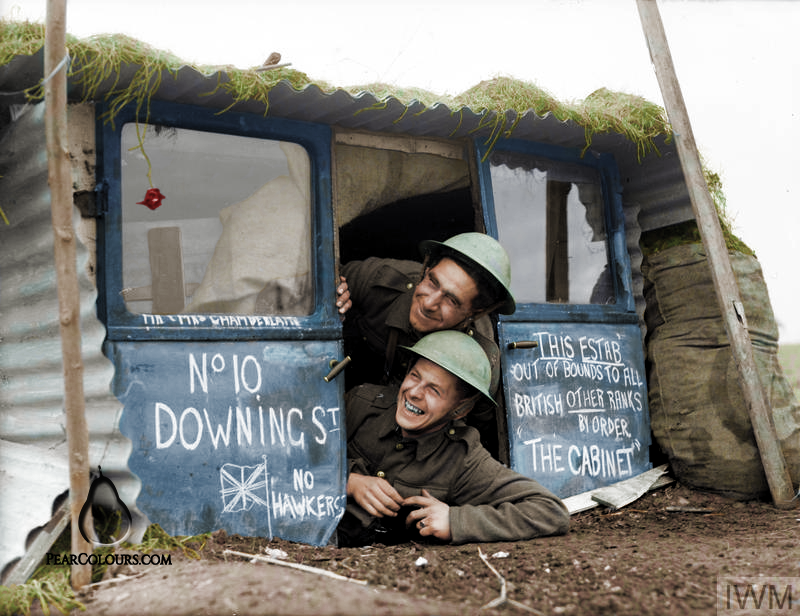 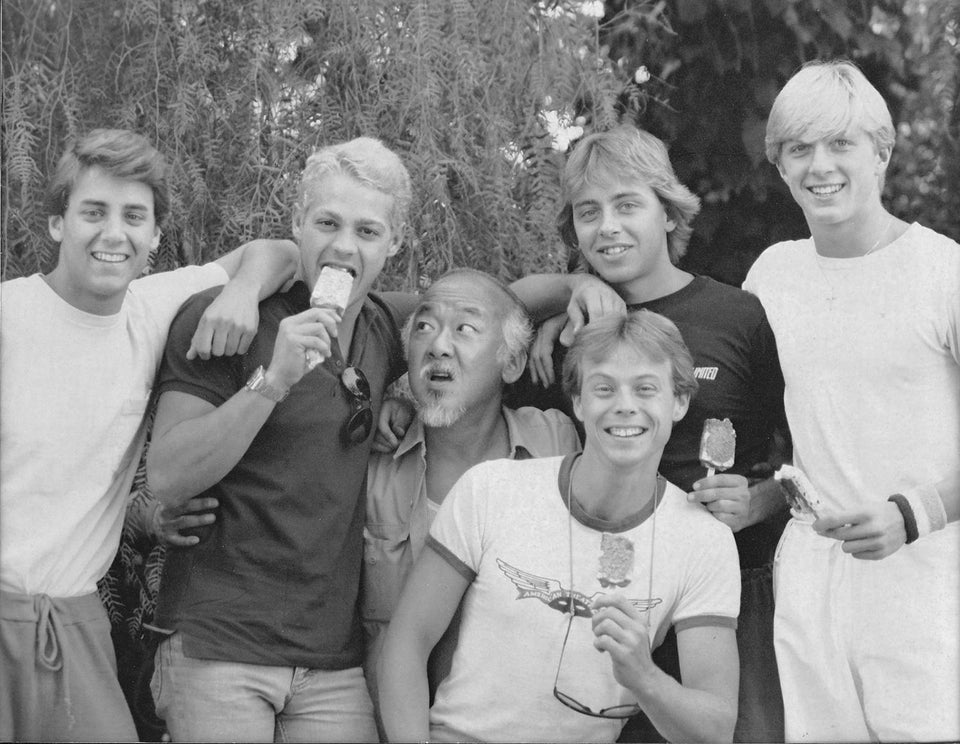 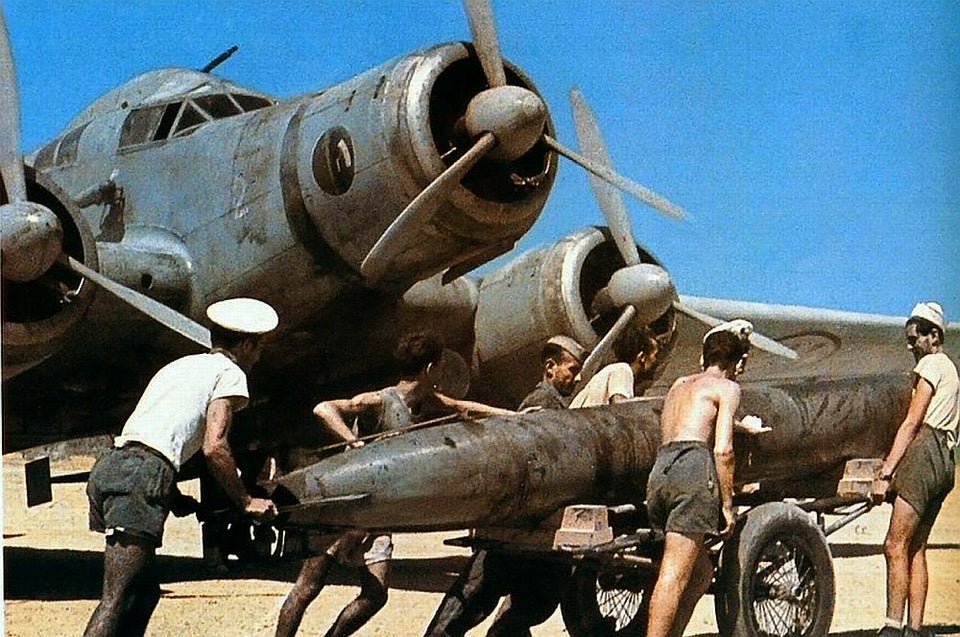 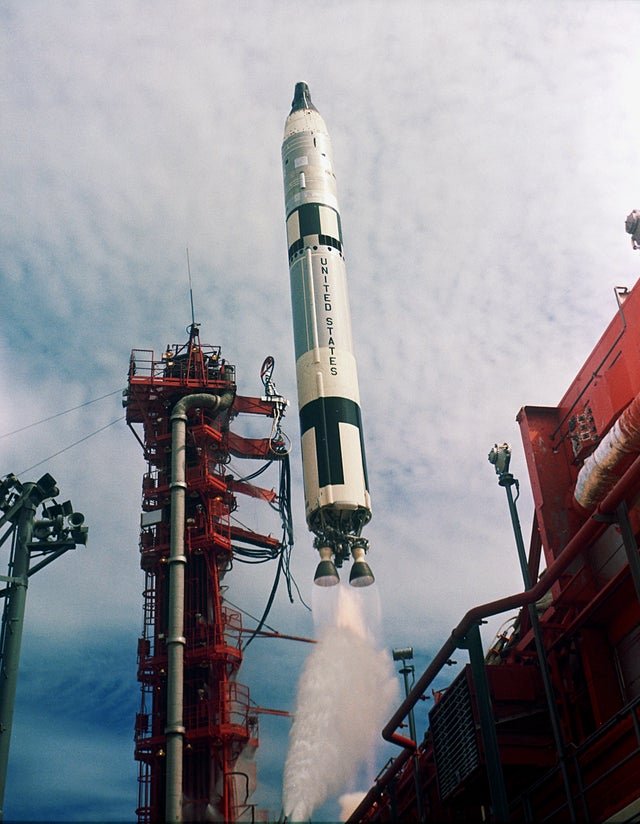 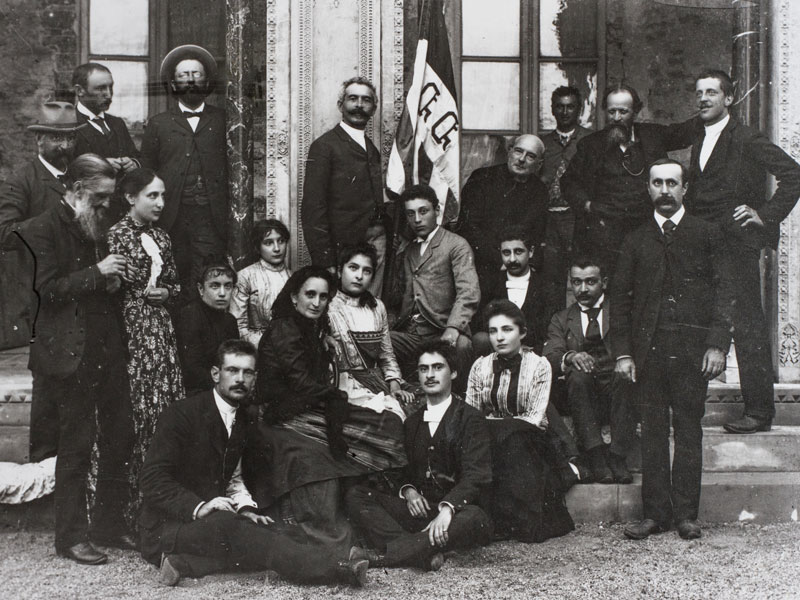 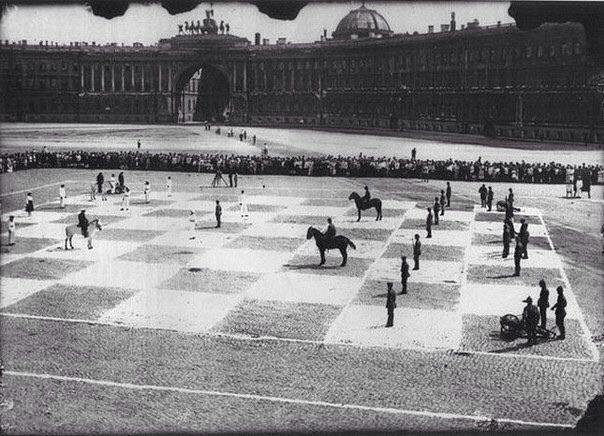