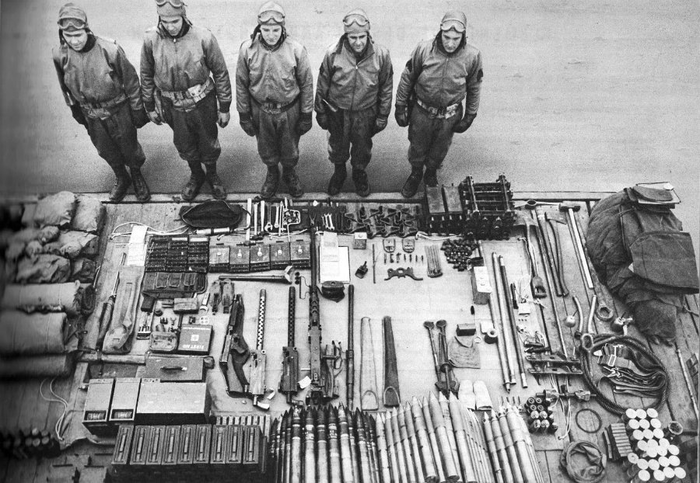 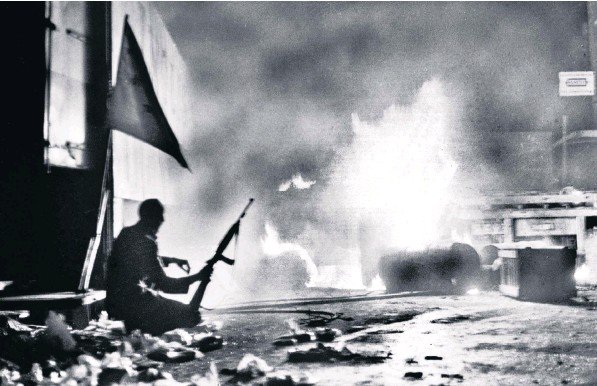 Mccann would be killed one year later.

13. New York City in the 1890’s, back before cities started burying telephone lines and other infrastructure. 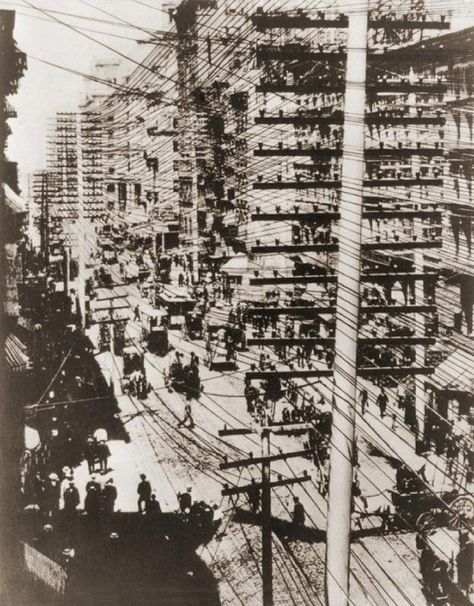 14. Chinese guerrilla fighter Cheng Benhua 成本華 smiling moment before execution by the Japanese, she was 24, Late 1938. 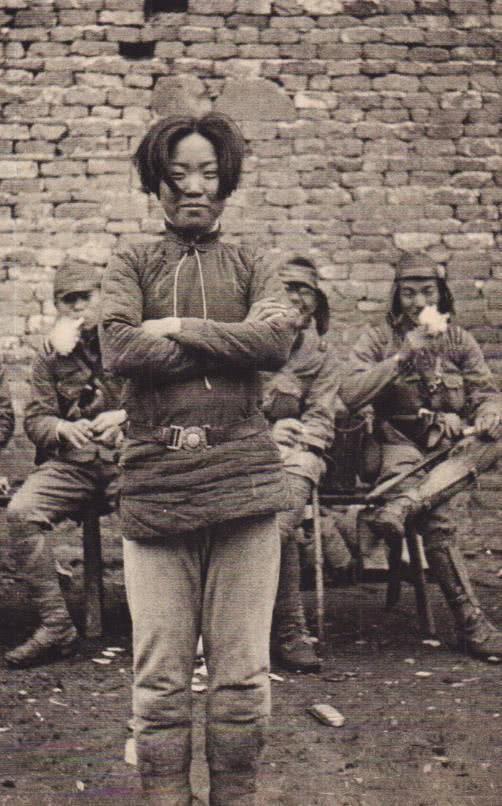 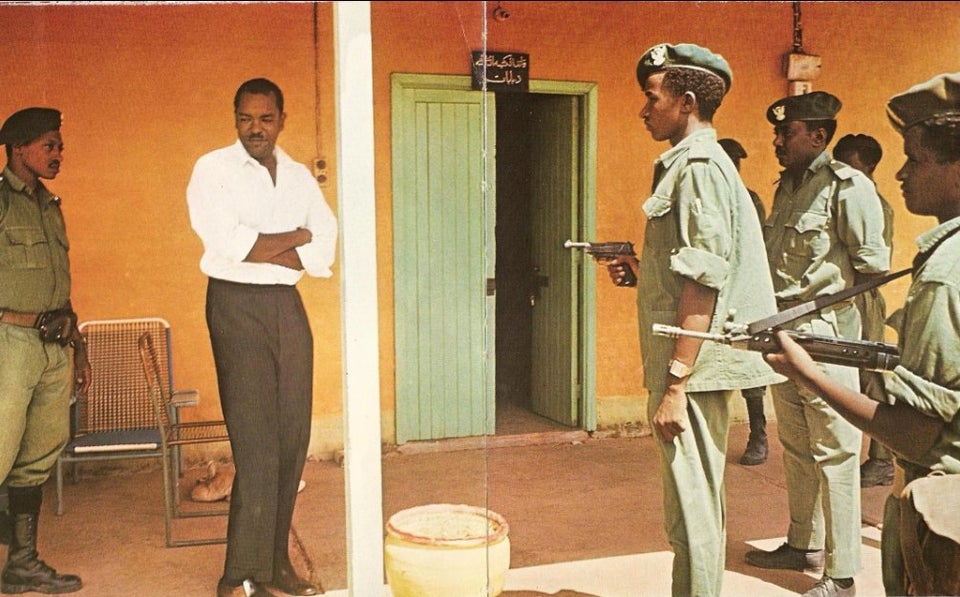 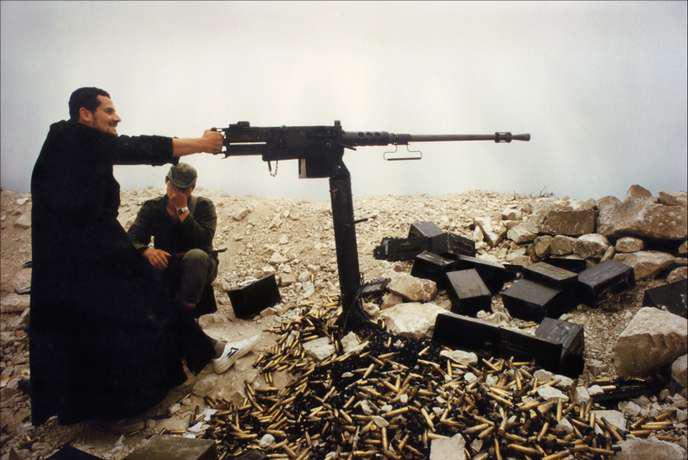 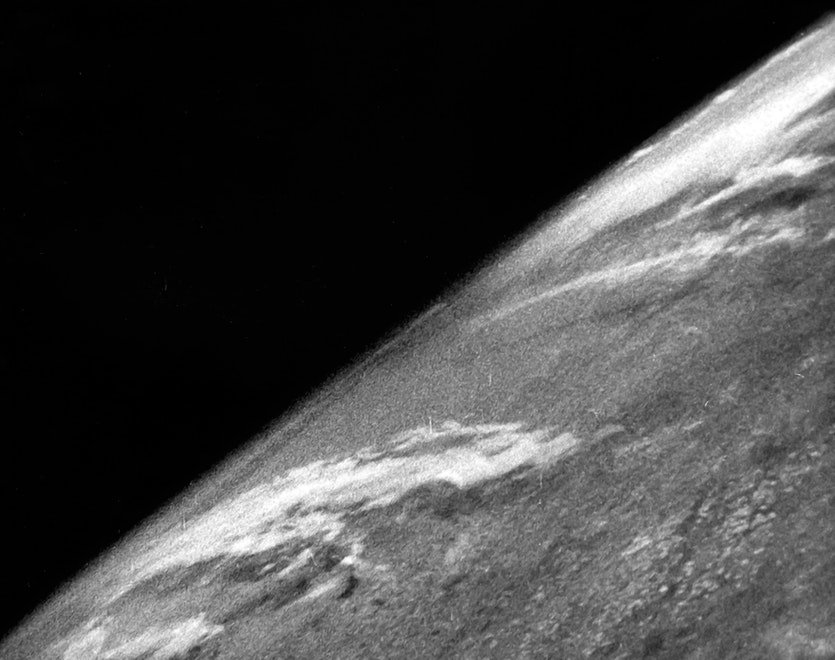 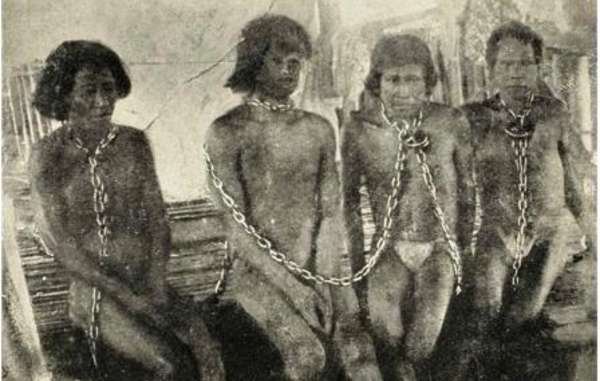 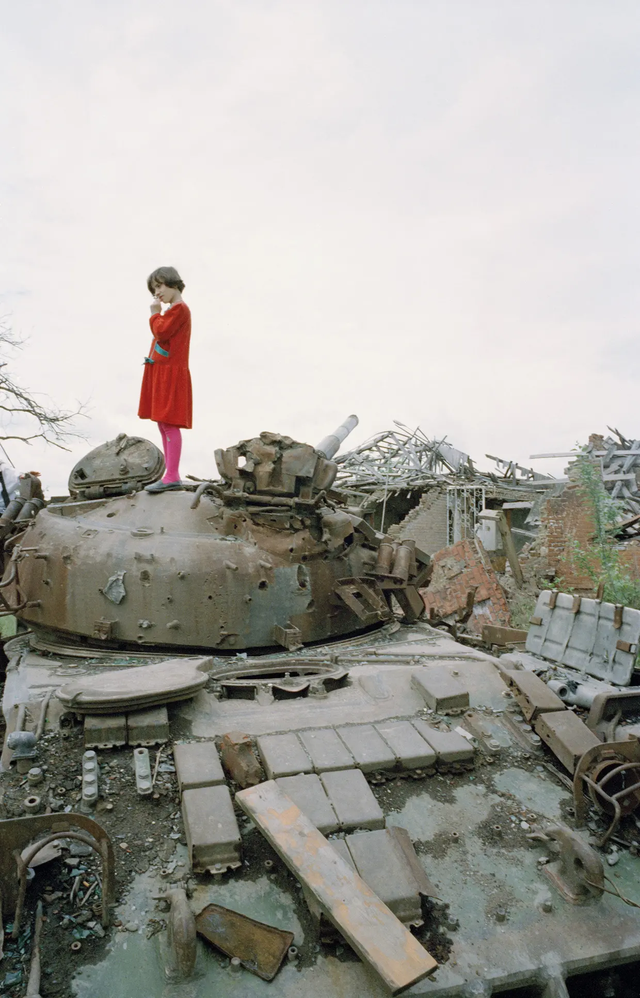 20. The Mona Lisa being recovered from Peruggia’s hotel room in Florence in 1913, after he had stolen the painting as employee from the Louvre in 1911. 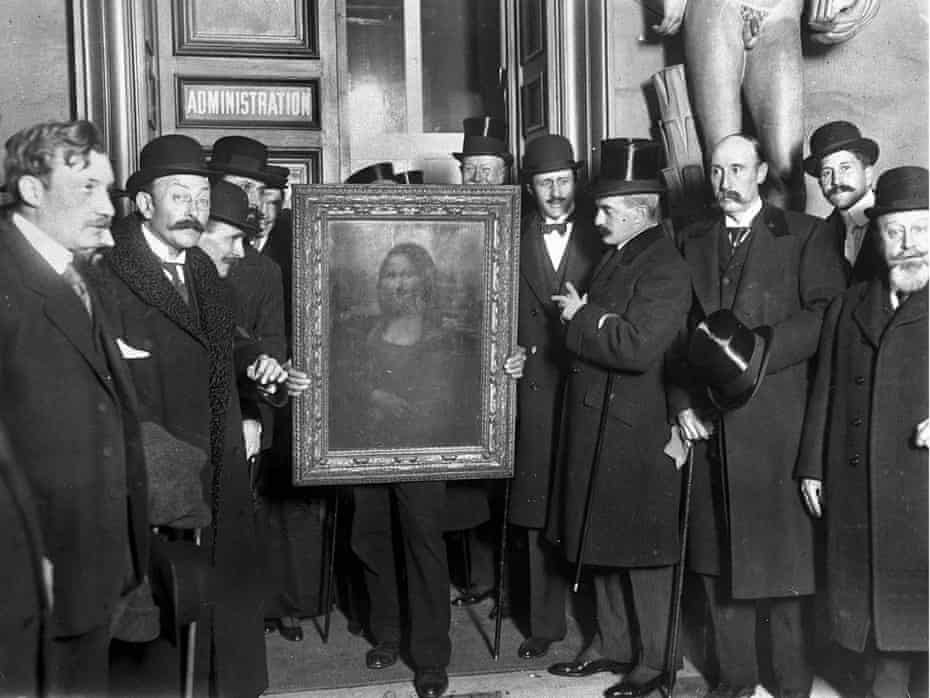