21. Half-dressed U.S. soldiers of the 9th Infantry Division near the Vietnamese-Cambodian border, 1970. 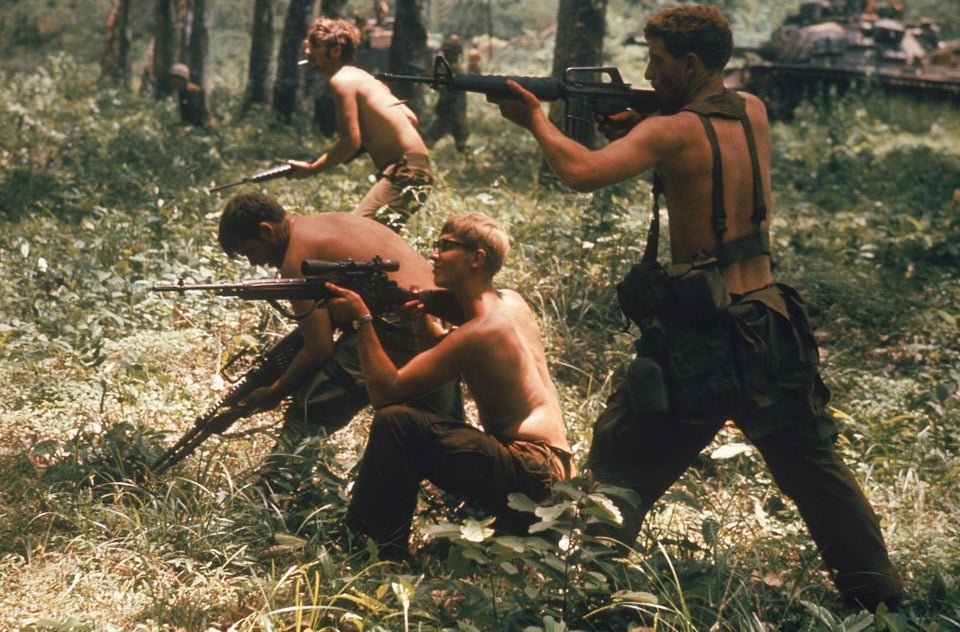 22. An American-made Kittyhawk fighter plane of the British Royal Air Force lands amidst a sandstorm in Libya. 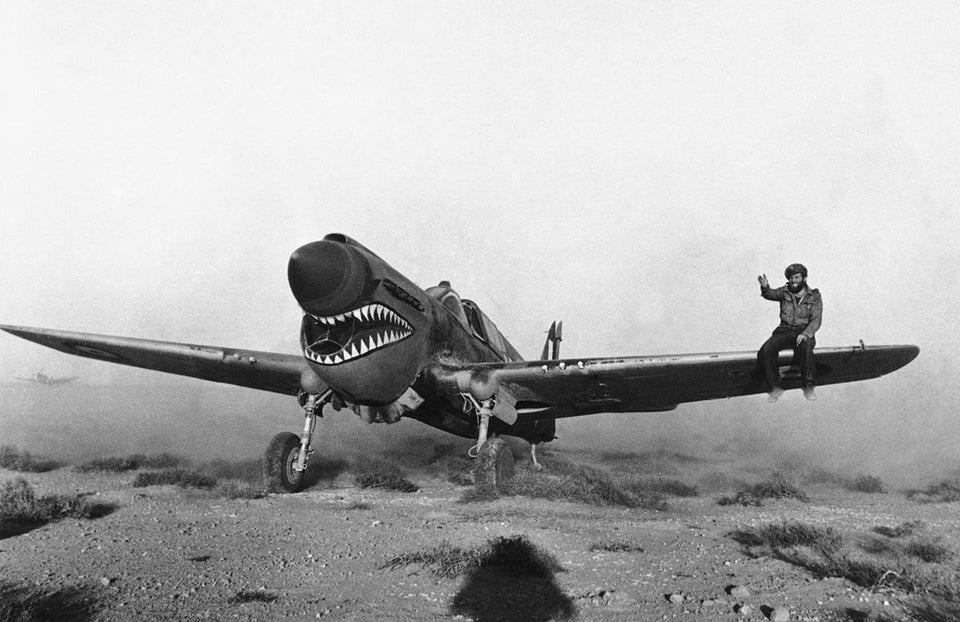 A member of the ground crew has hopped onto the wing to help guide the pilot through the storm, 2 April 1942. 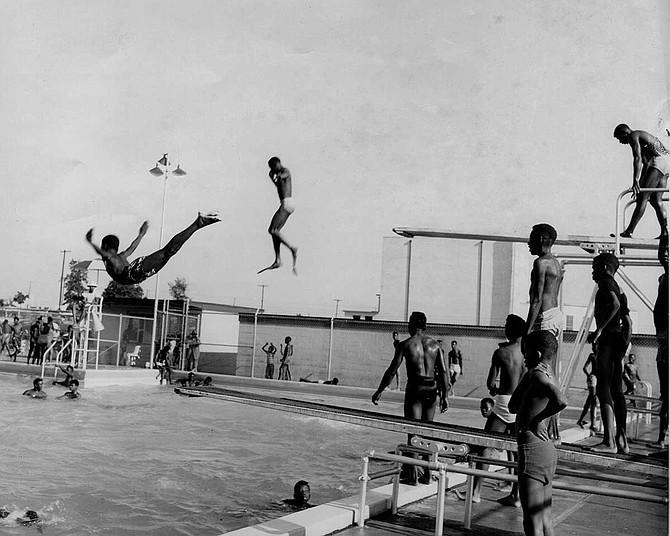 24. Girls pressed against the Pittsburgh Civic Arena’s glass doors in anticipation of a Beatles concert, 14 September 1964. 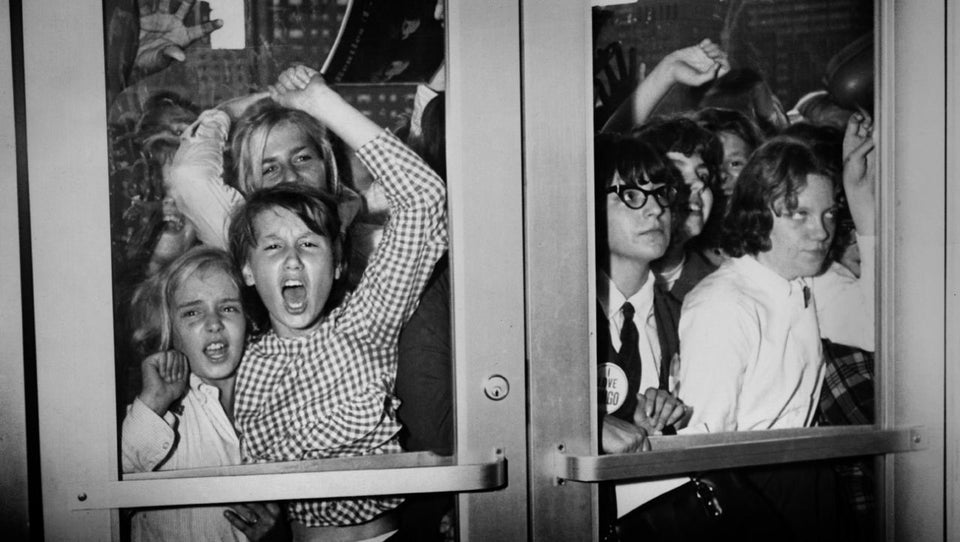 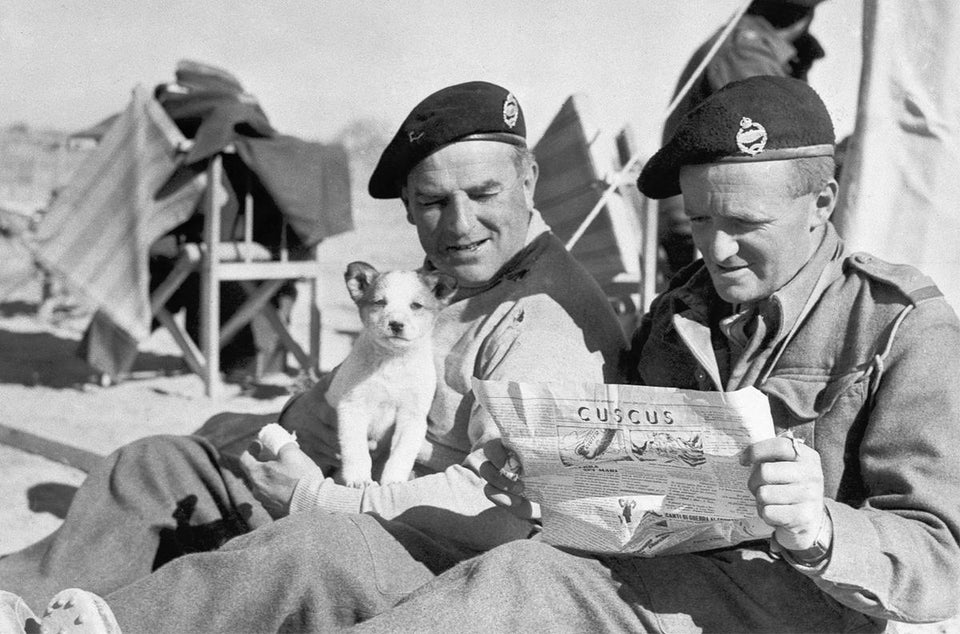 Both the puppy and newspaper were found during the capture of an Italian Army base at Sidi Baranni, Egypt, 28 January 1941.