1. The Carter administration installed 32 panels on the White House designed to harvest the sun’s rays and use them to heat water, 1979. 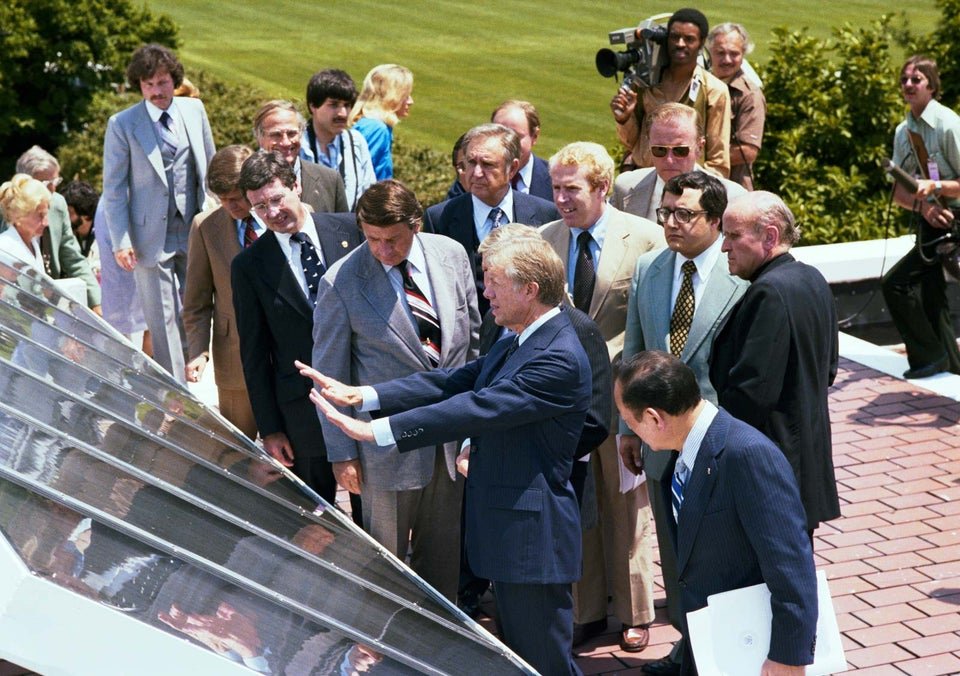 2. Babies who lost their parents during the Vietnam War being airlifted back to the United States for adoption, 1975. 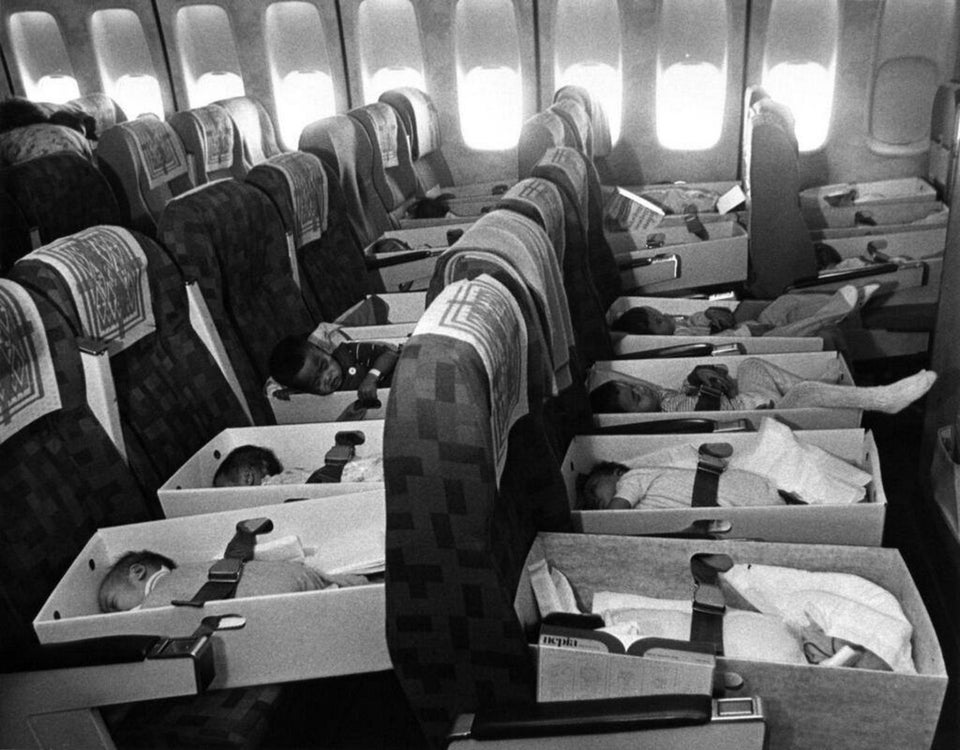 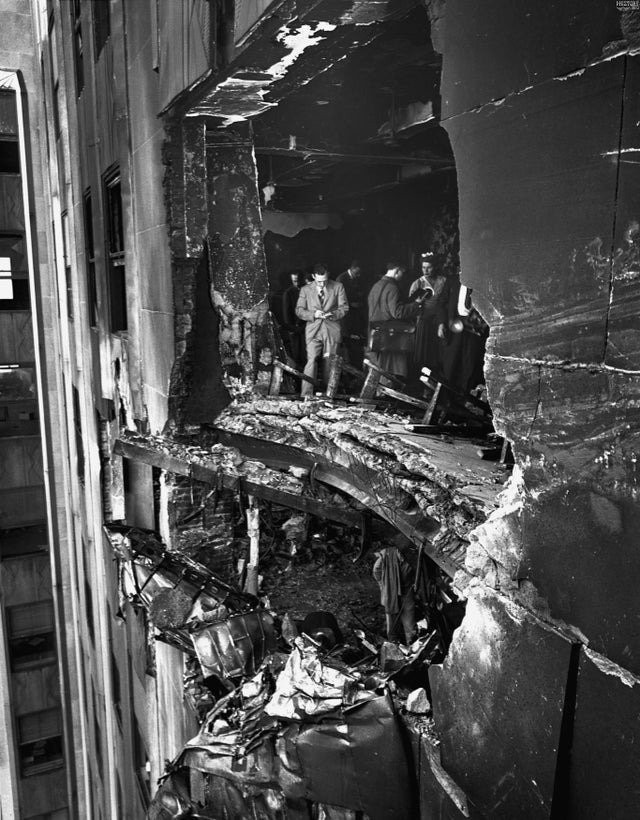 14 people died in the accident. 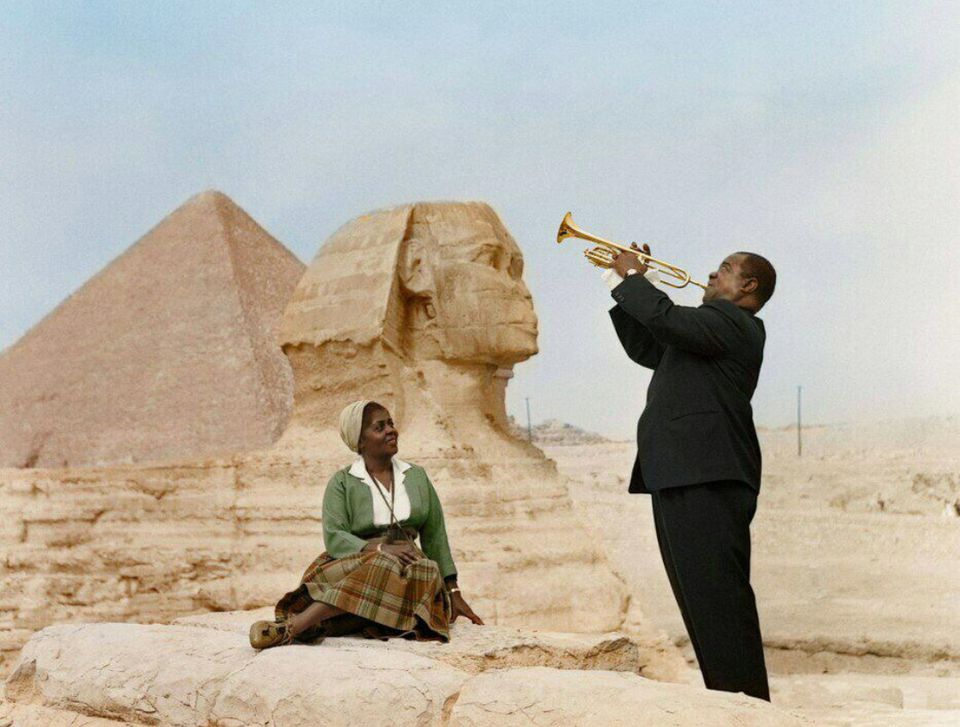 5. French soldiers chatting around a fire lit inside a damaged Church near Saint-Mihiel, France, 1916. 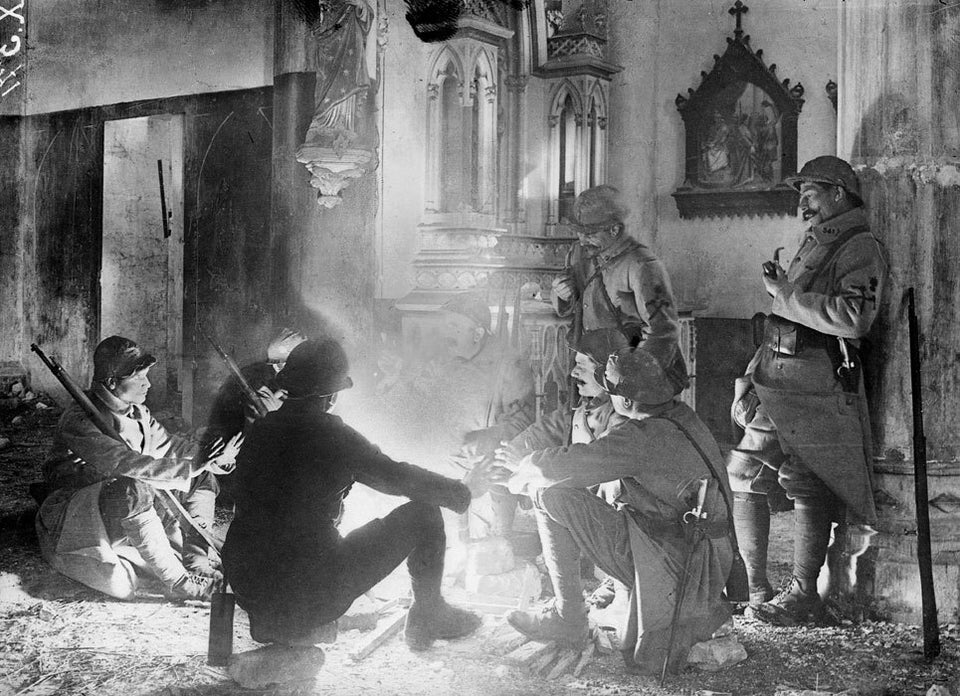 6. This picture of James Dean at a gas station in 1955 was taken just a couple of hours before his fatal car accident. 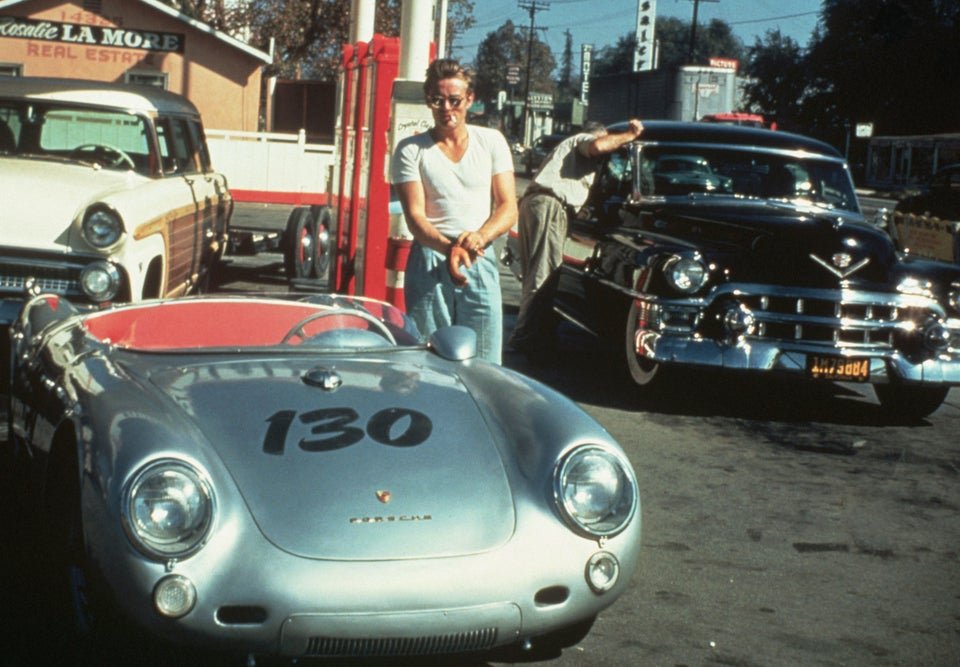 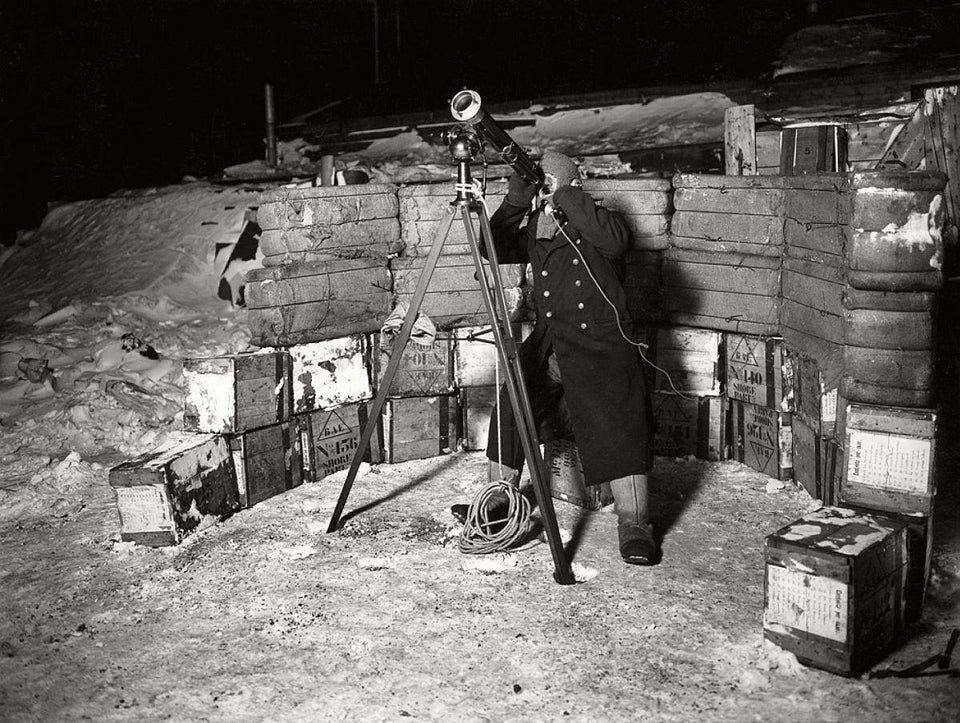 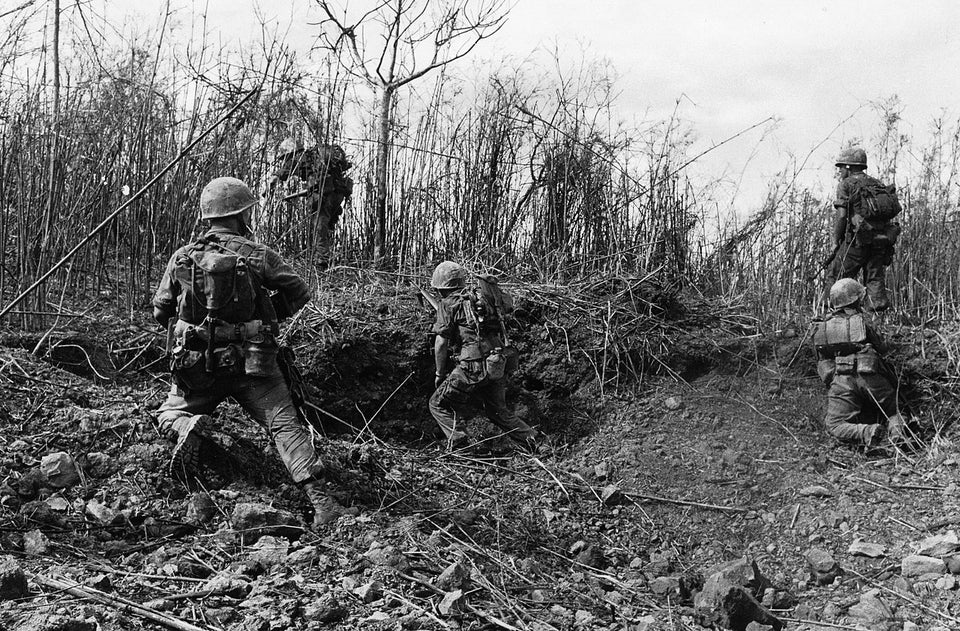 9. The steel support structure during renovation work on the White House, 1950. 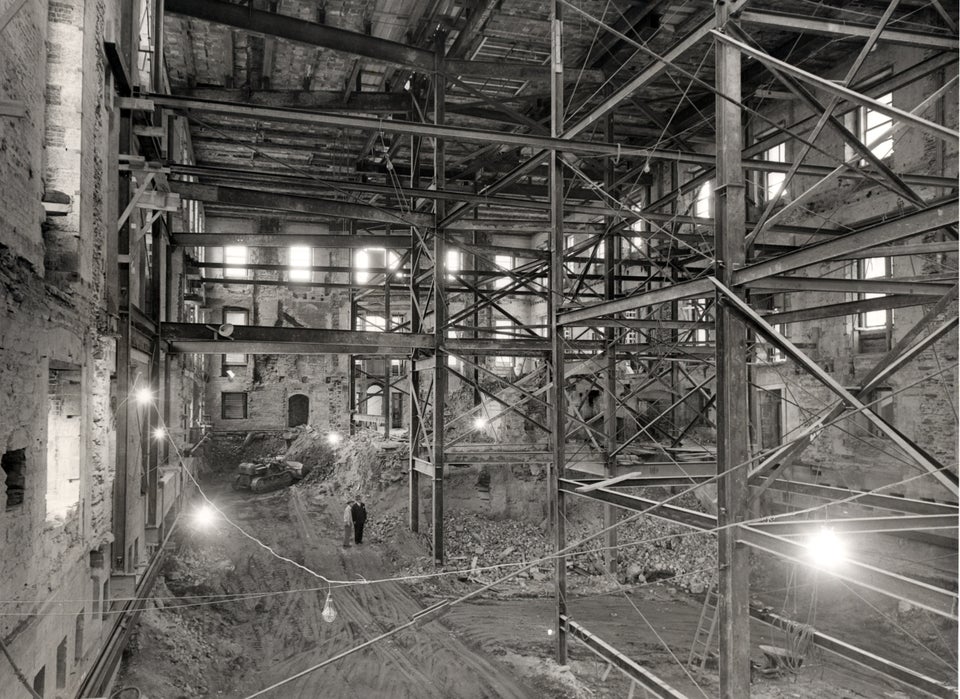 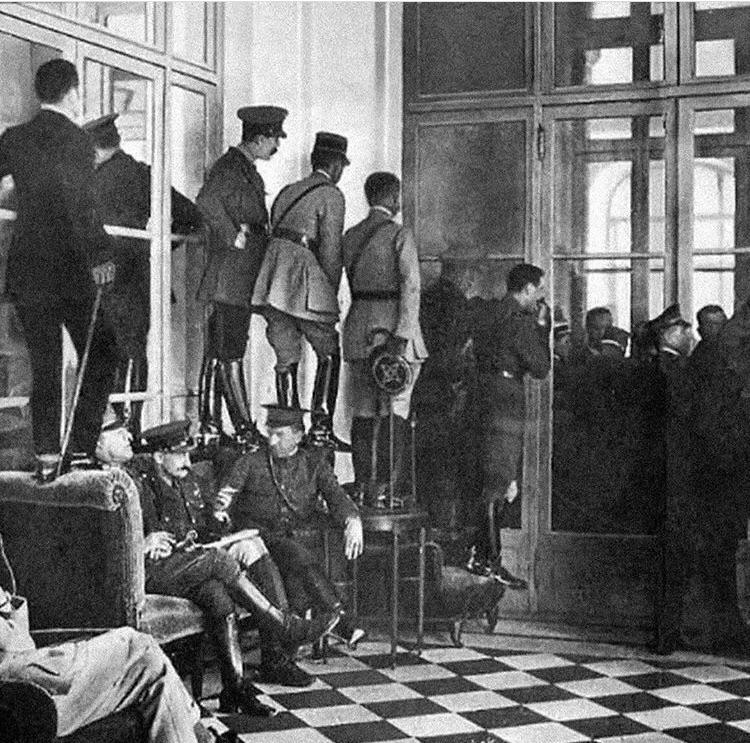