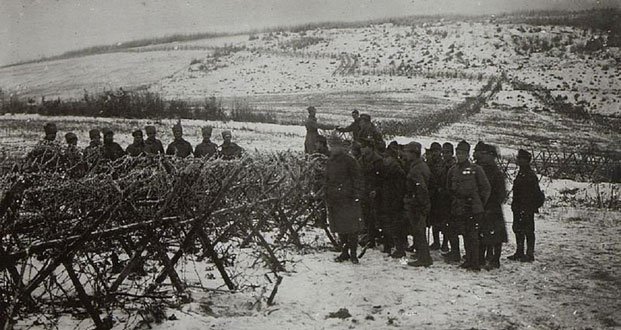 11. A young Oglala girl sitting in front of a tipi, with a puppy beside her, probably on or near Pine Ridge Reservation, 1891. 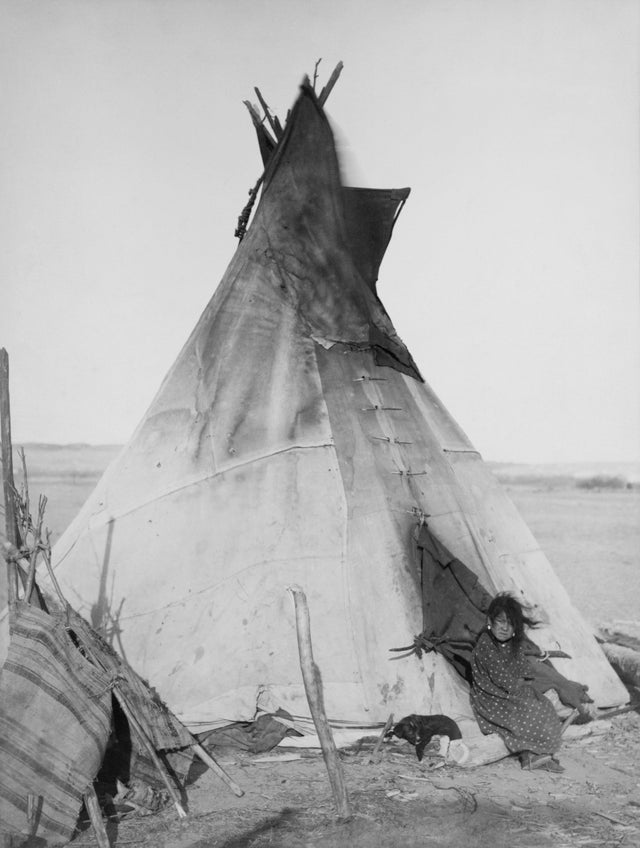 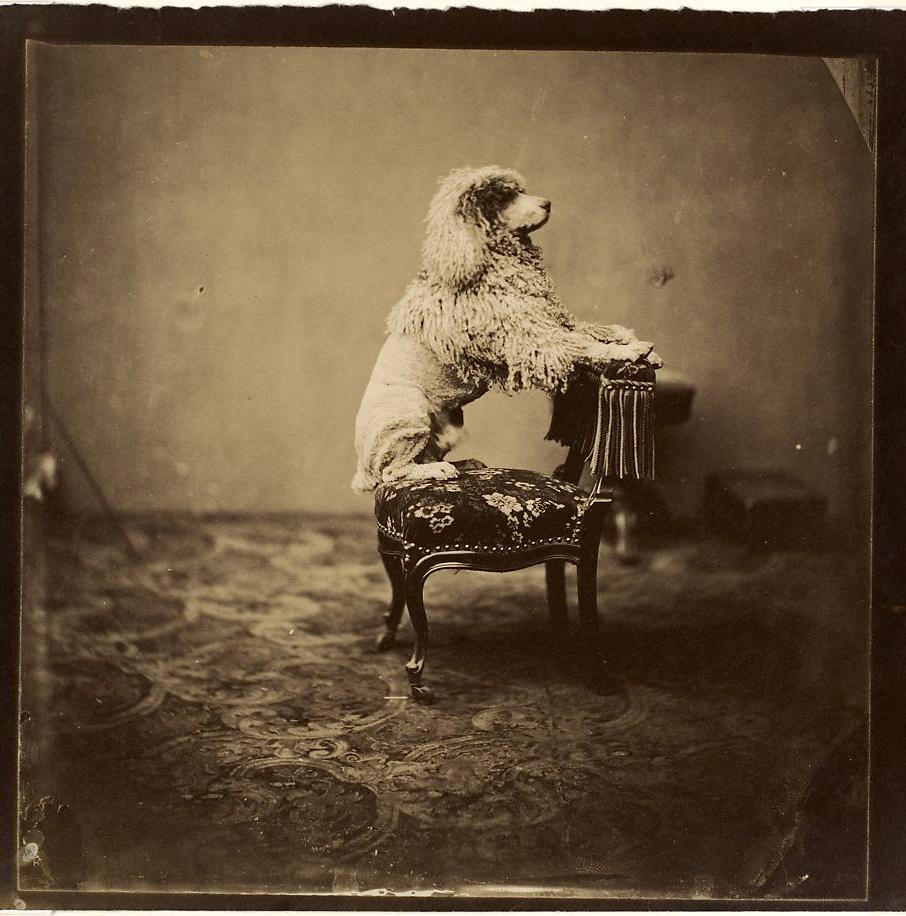 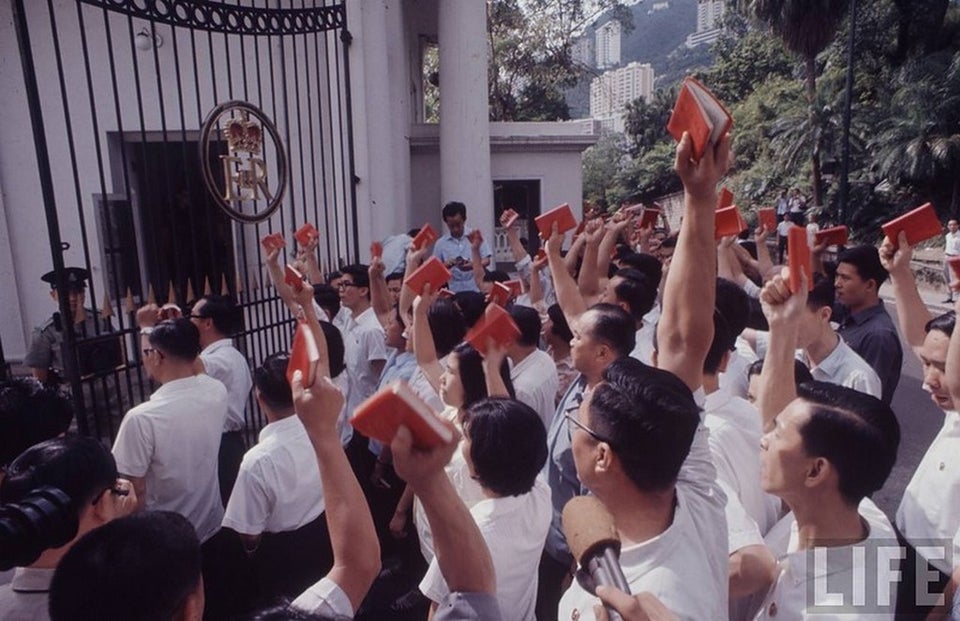 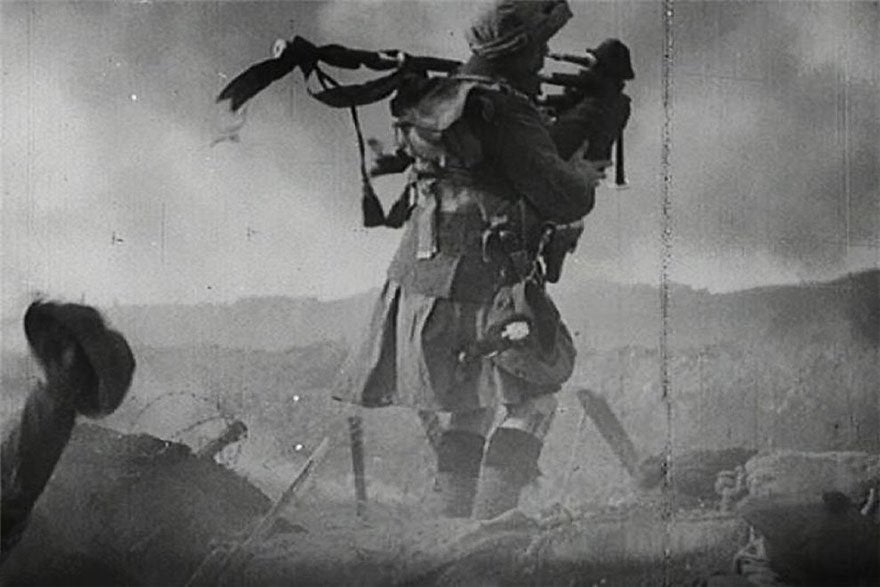 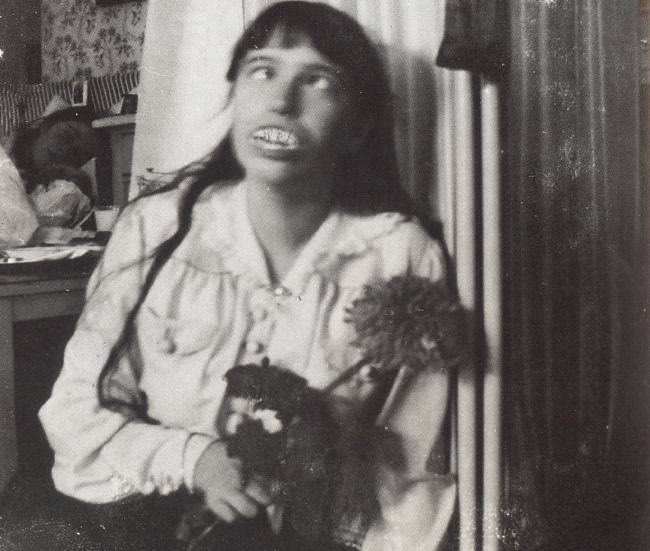 Photo was taken by her father. 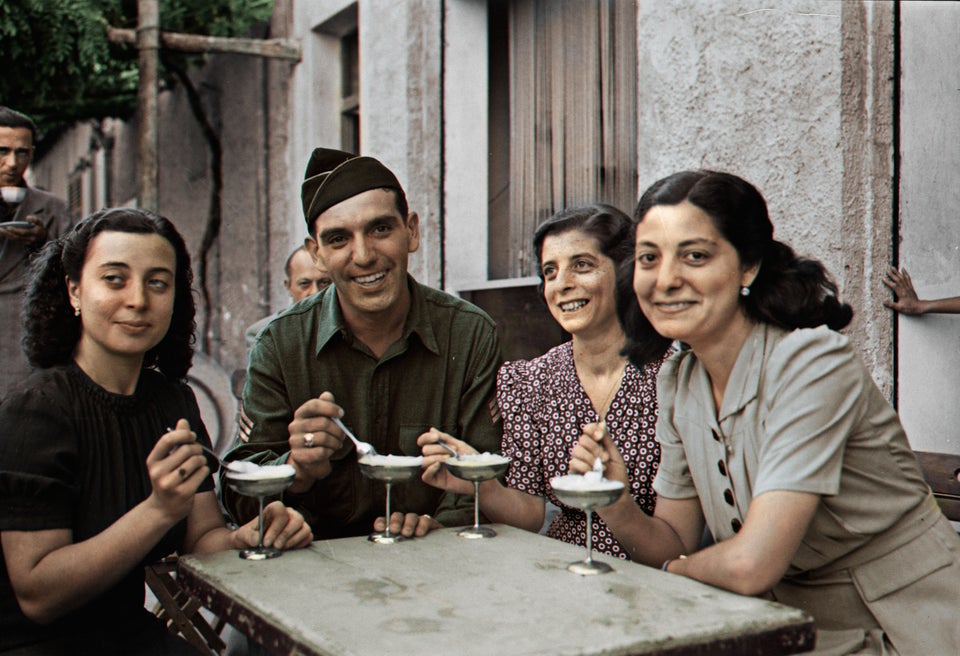 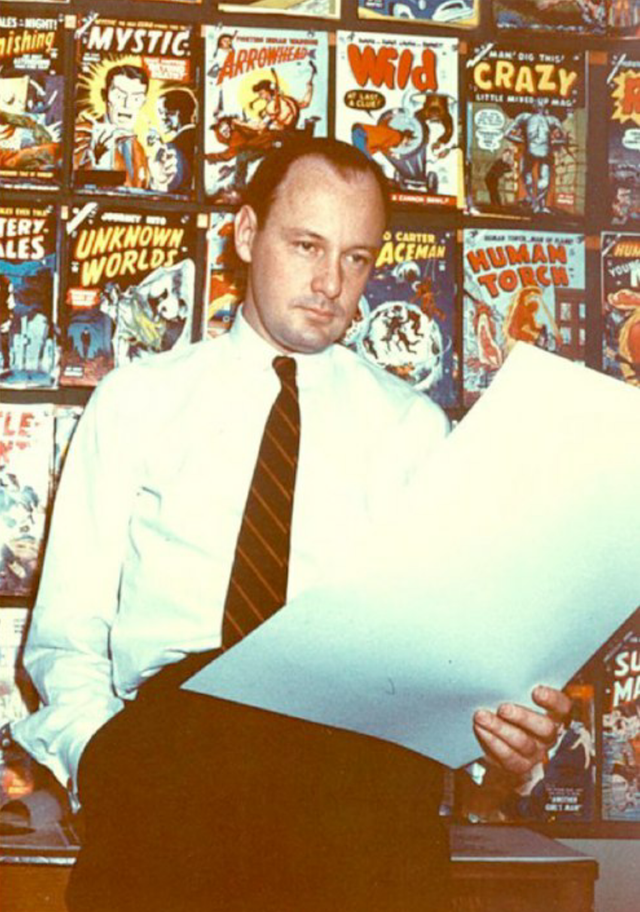 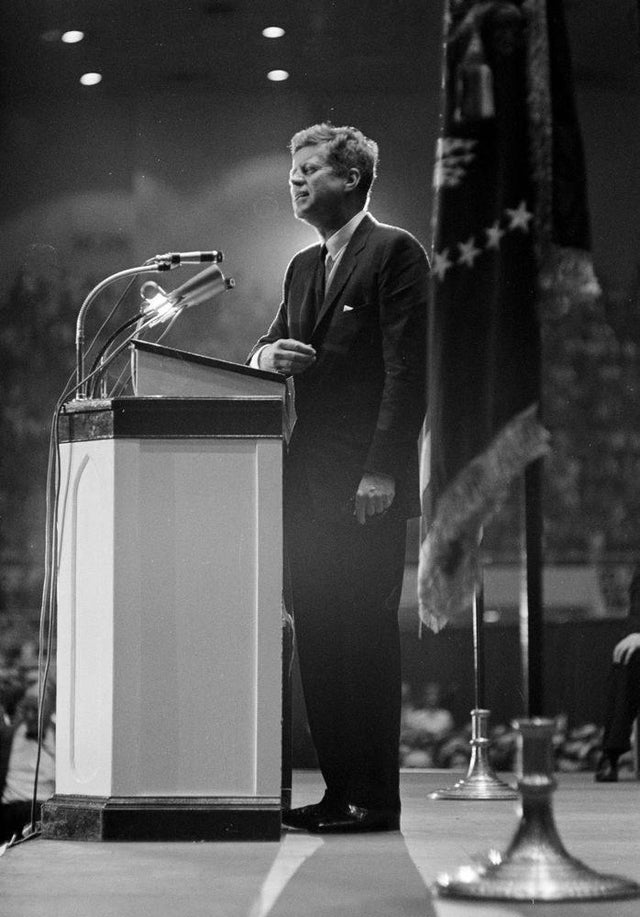 19. Moments after an assassin shoots King Alexander I of Yugoslavia and Louis Barthou, Foreign Minister of France, in Marseille, October 1934. 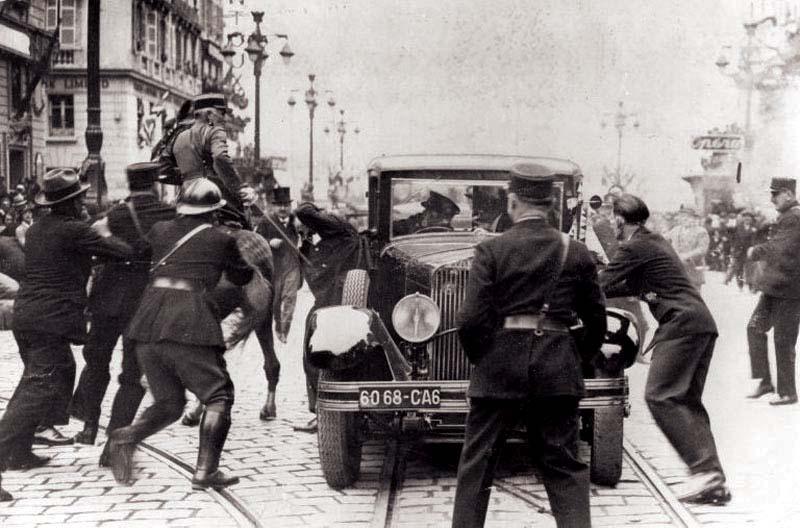 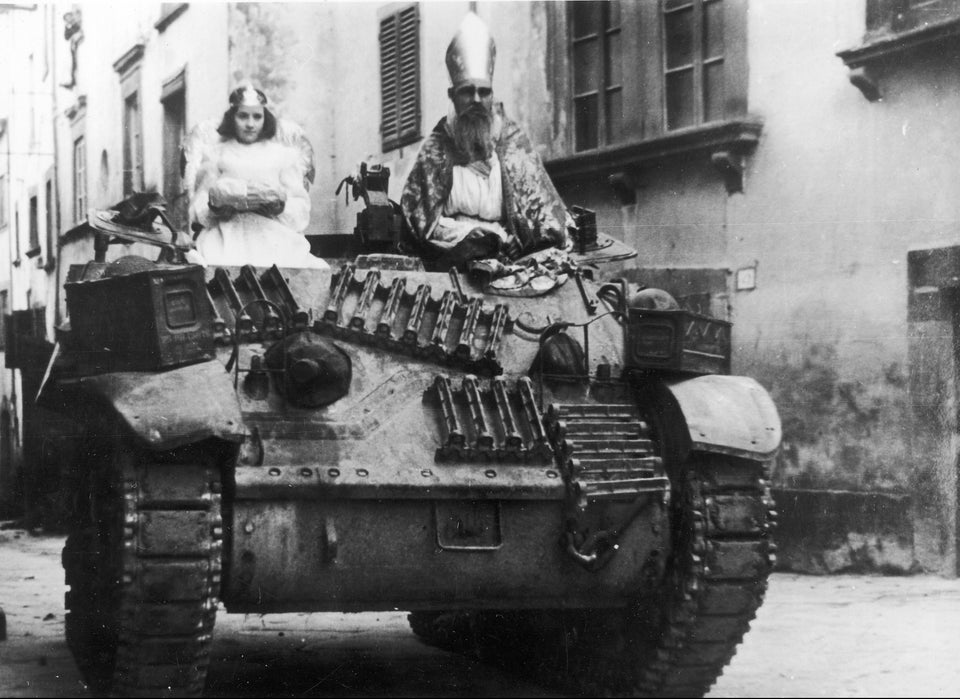 October 15, 2019
Latest Posts
Subscribe to Blog via Email
Did you know?
Loading...
Facts of the Day
Registration is disabled.