1. The head of the Statue of Liberty was displayed at the 1878 Paris world fair. 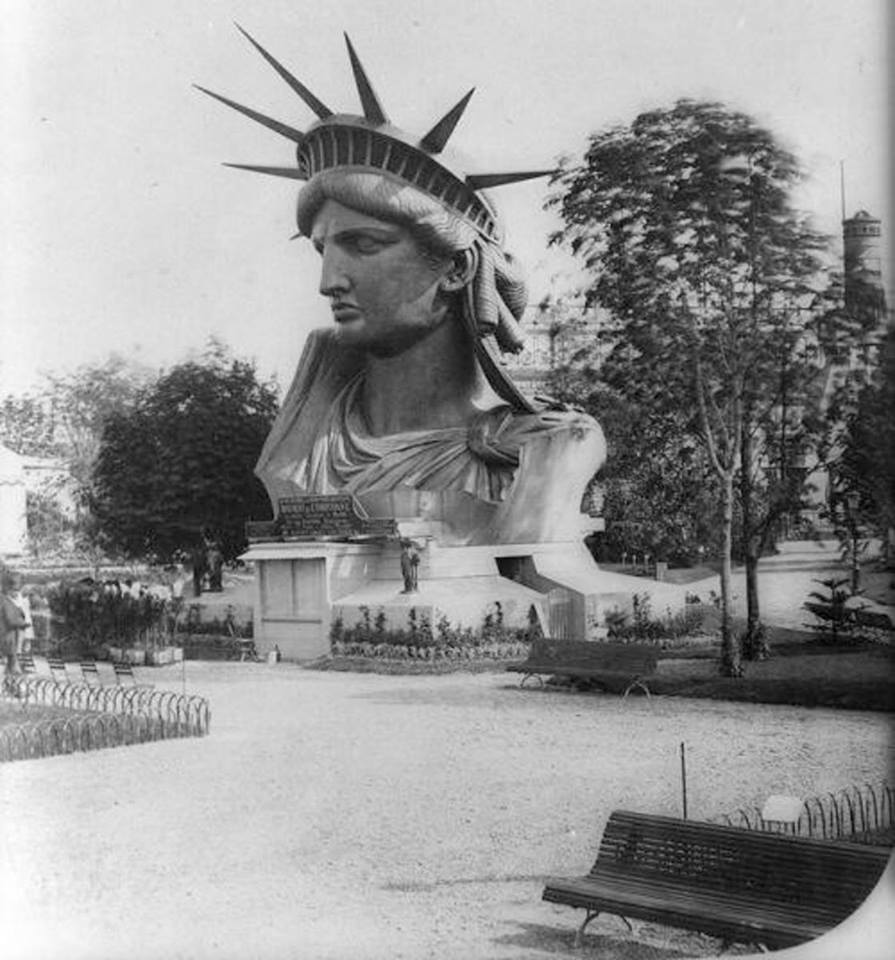 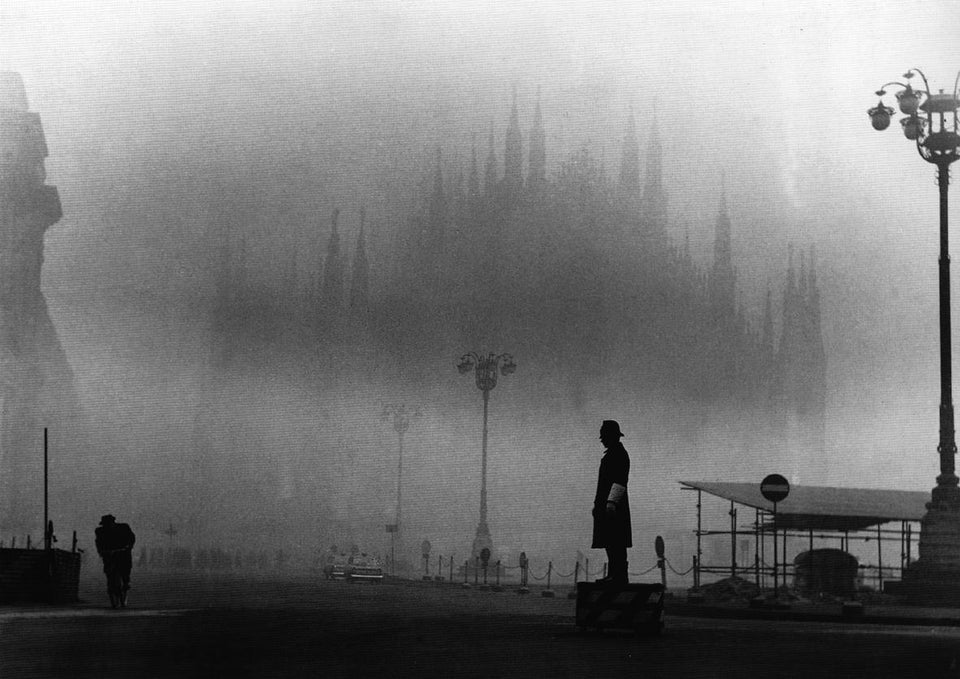 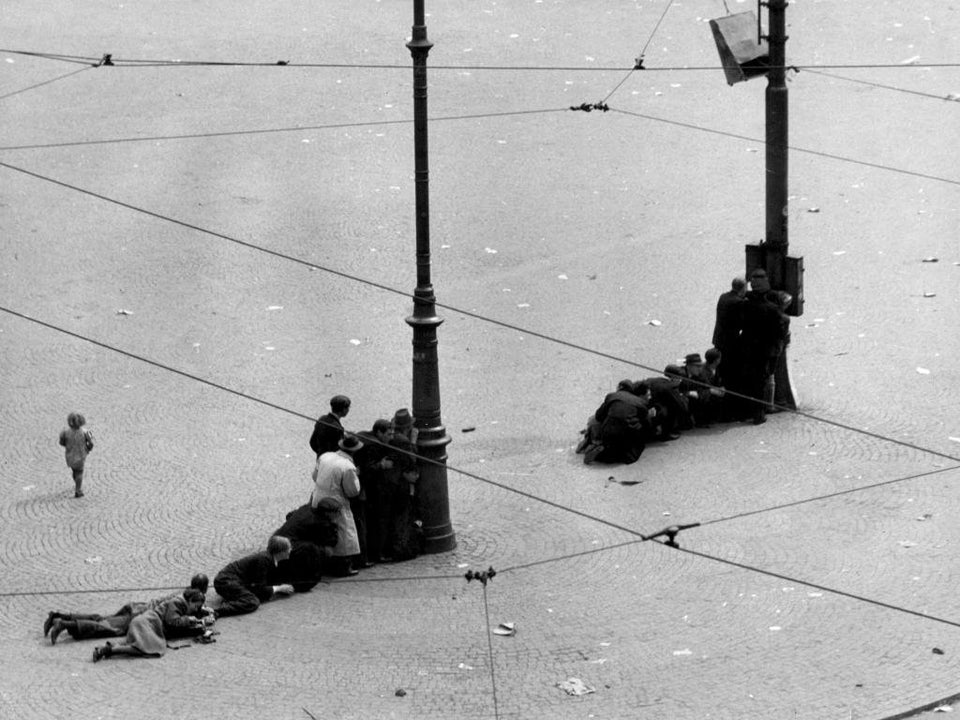 4. Eddie Vedder hanging from the rafters, at the Drop in the Park concert in Seattle, 20 September 1992. 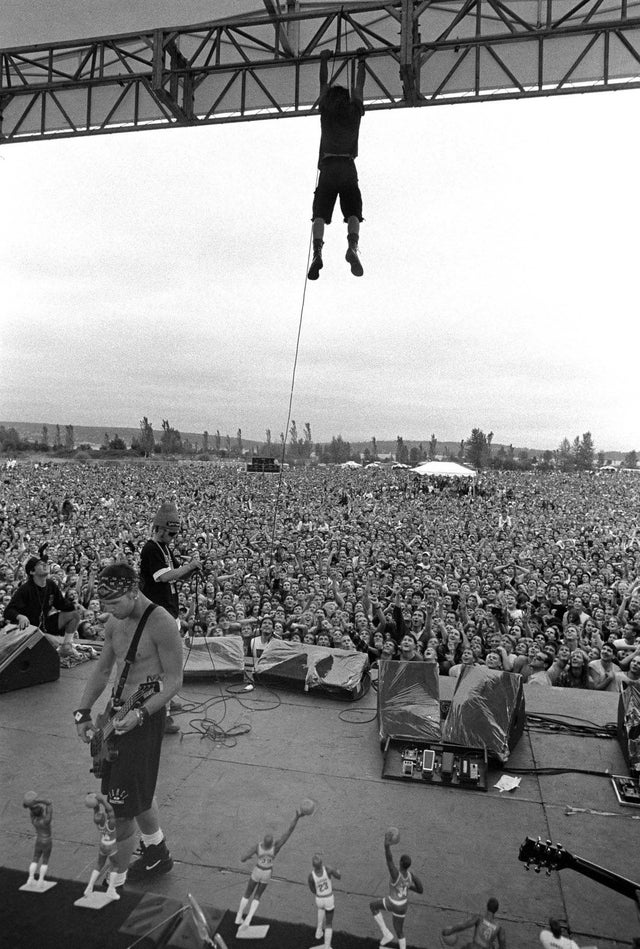 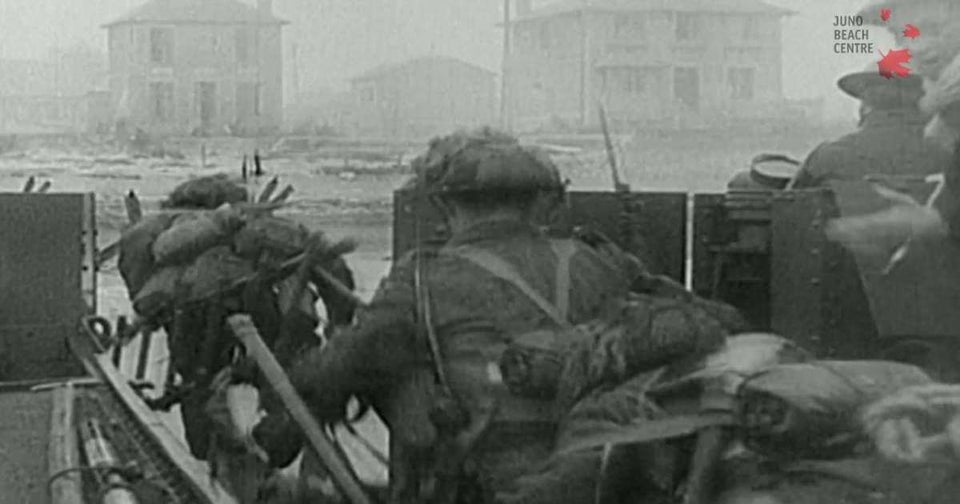 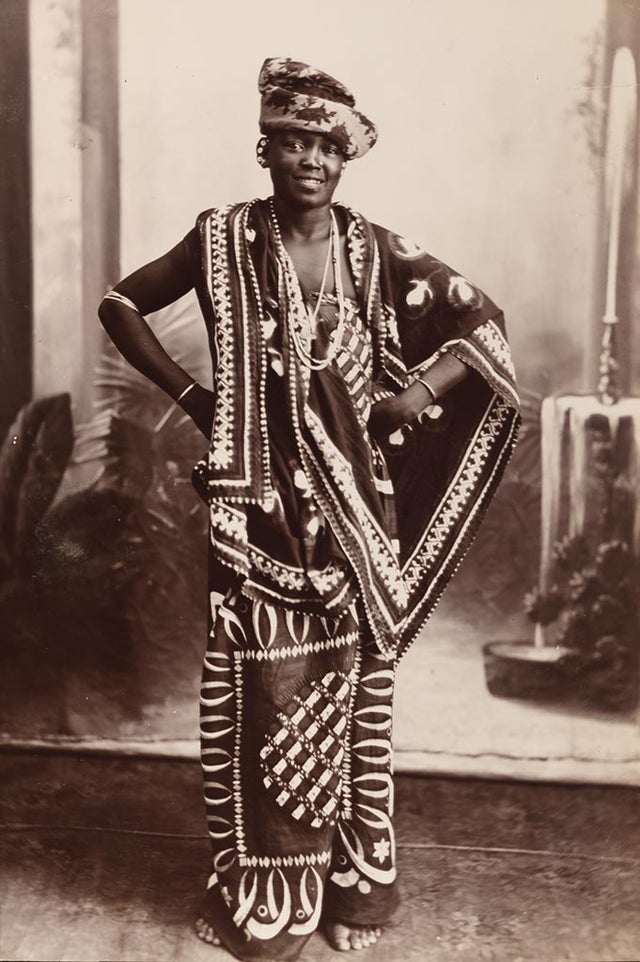 8. Spanish troops at the Barcelona City Hall, after suppressing the proclamation of the Catalan Republic, October 1934. 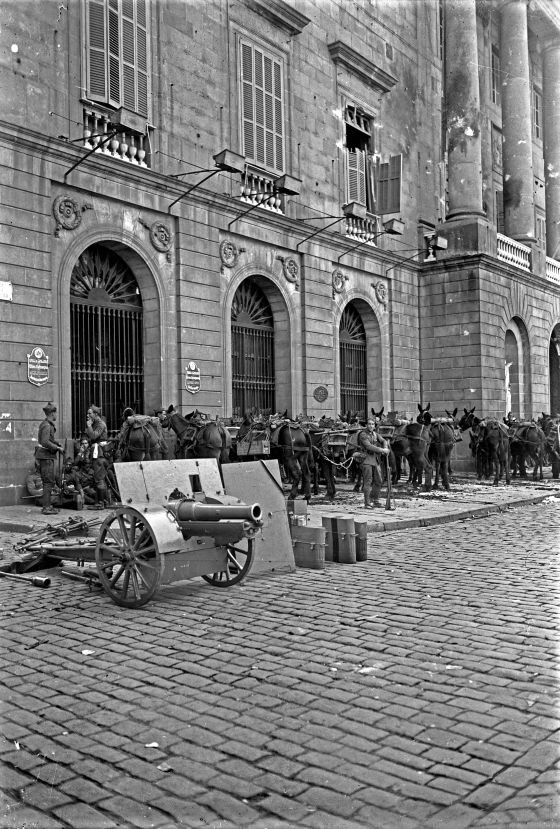 9. Canadian soldiers in a trench near Lens, Belgium in 1918, reading the Canadian Daily Record. 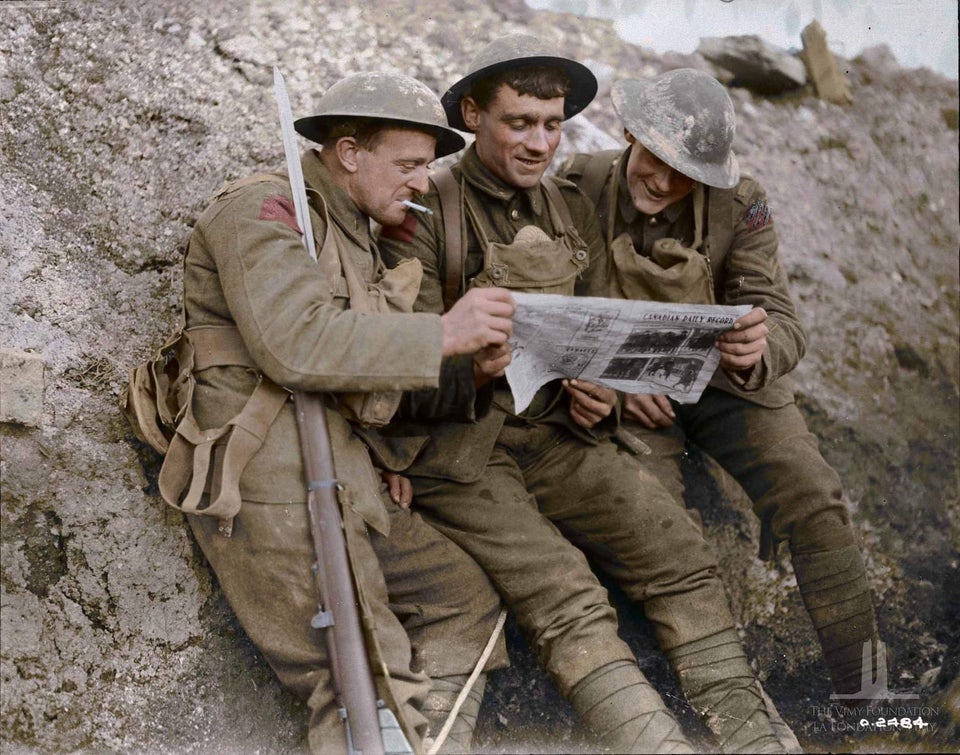 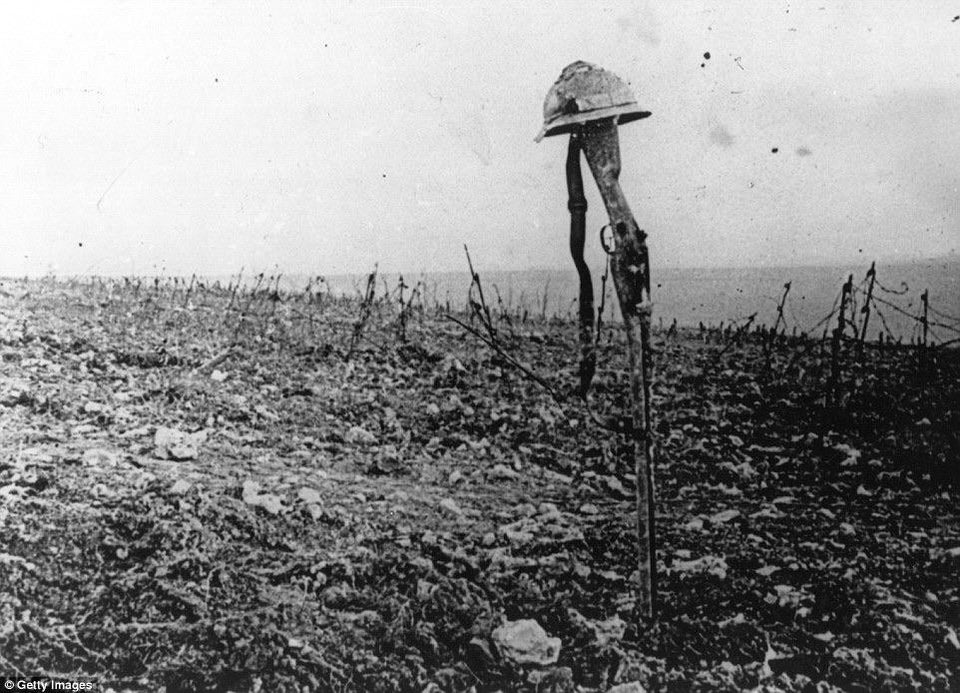