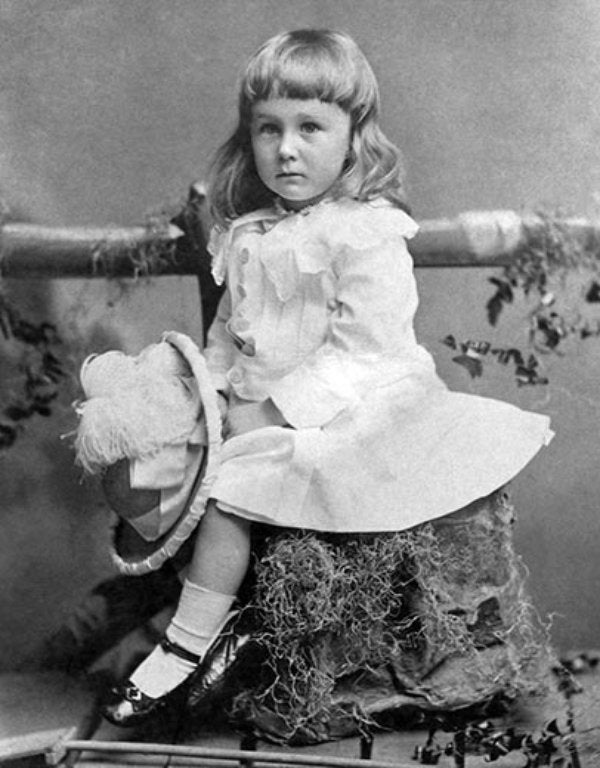 12. An Irish Fusilier tempts a Turkish sniper at Gallipoli during WWI. 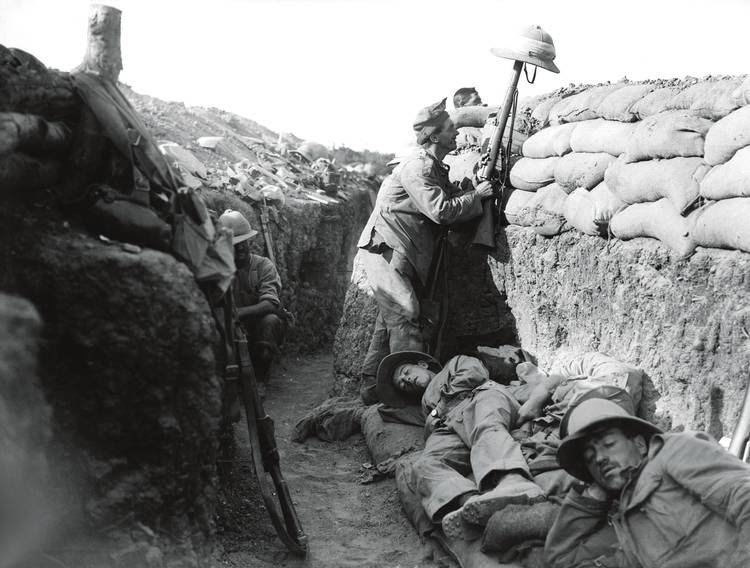 13. The Great Sphinx, with its head stabilized by bricks and sandbags to protect against potential artillery or bombing, 1942. 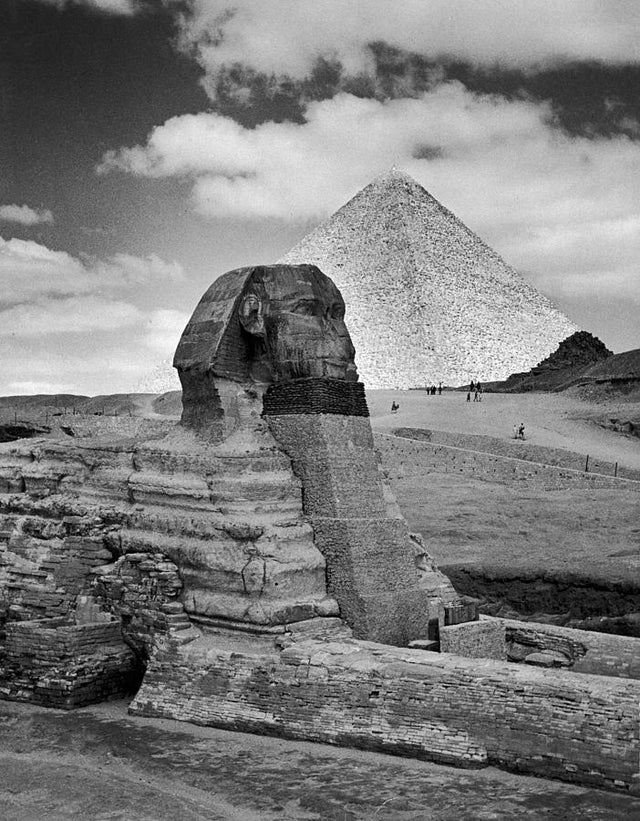 14. USAF F-4 Phantom destroyed by the Vietcong in Tan Son Nhut Air Base after the Tet Offensive, 18 February 1968. 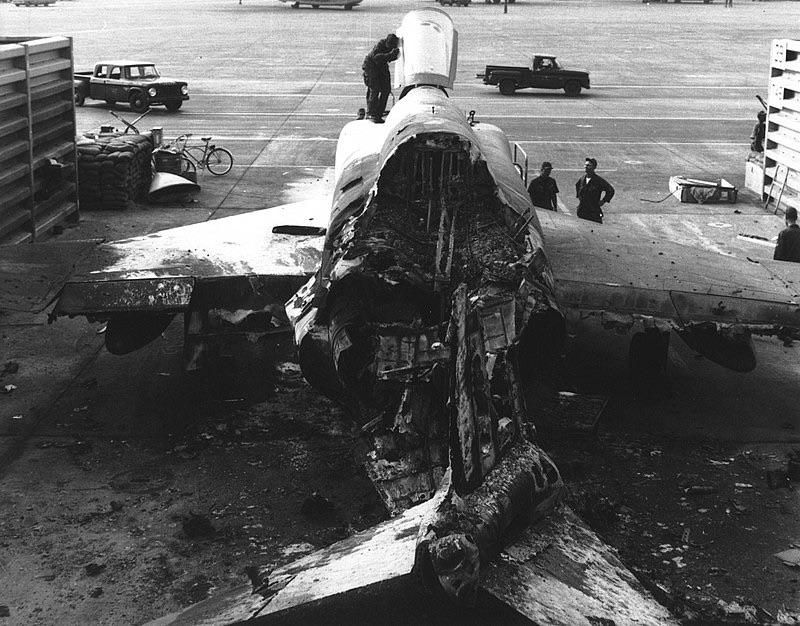 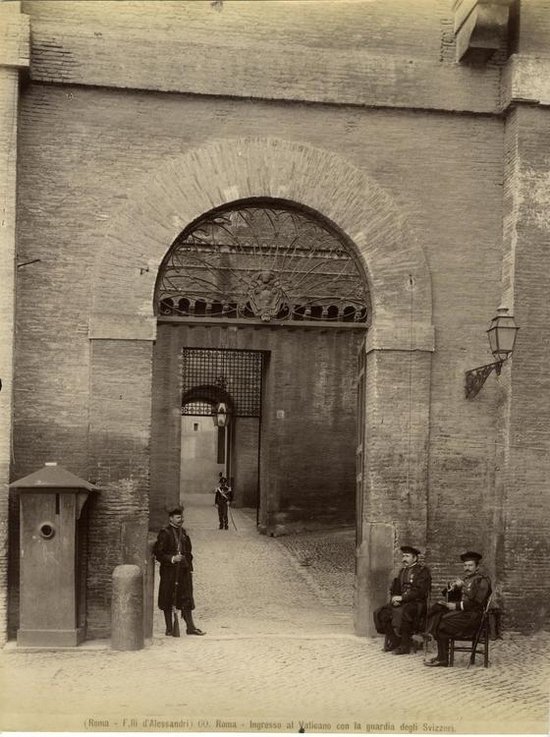 16. David Rosenhan of The Rosenhan Experiment. 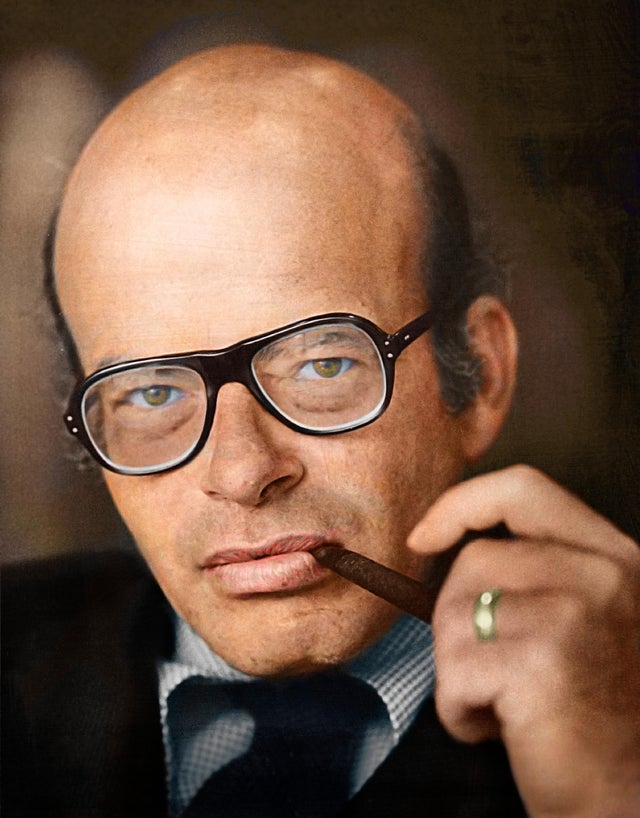 He sent people with no history of mental illness to mental hospitals. The staff couldn’t tell they were sane & it took some 2 months to get out, 1973. 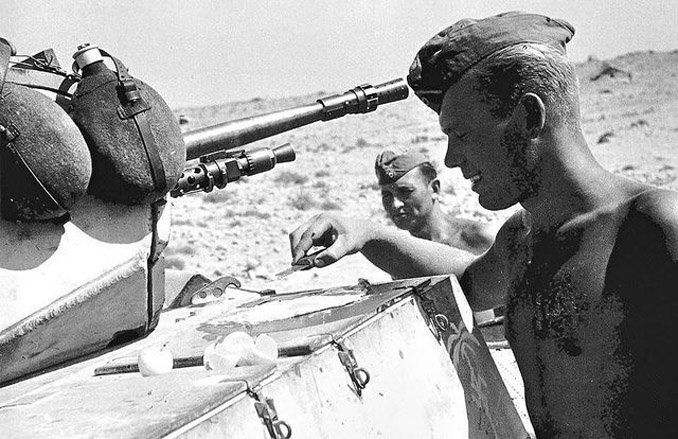 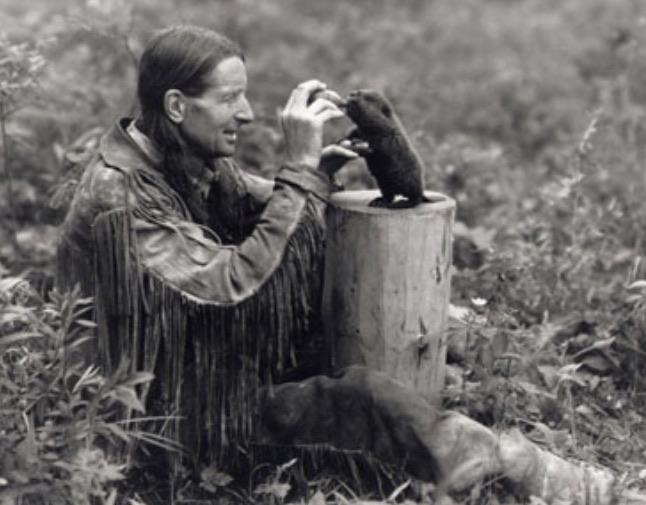 19. German officers sitting on the side of the road watching the US military using the Autobahn built by Hitler for his troops, April 1945.

She was assassinated by Italian anarchist Luigi Lucheni in Geneva, Vienna, 1898.

October 22, 2019
Latest Posts
Subscribe to Blog via Email
Did you know?
Loading...
Facts of the Day
Registration is disabled.