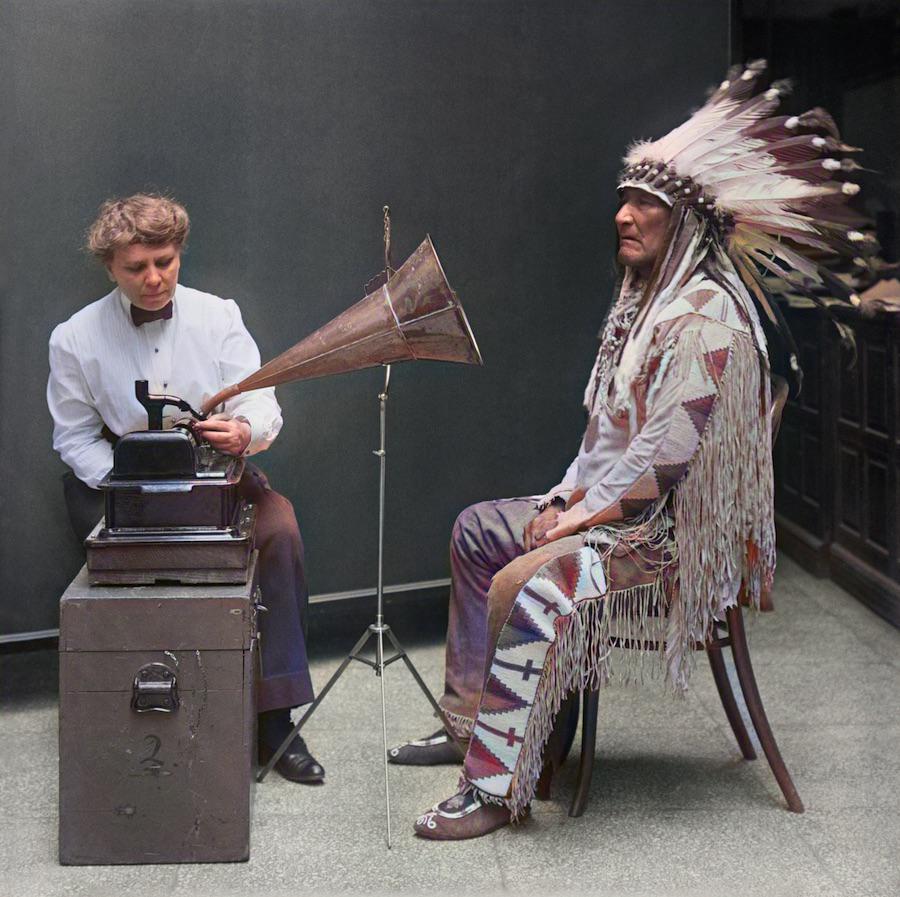 2. Senator Robert Kennedy & wife Ethel Kennedy stands at the podium after the Califonia election win, shortly after, he was assassinated, 1968. 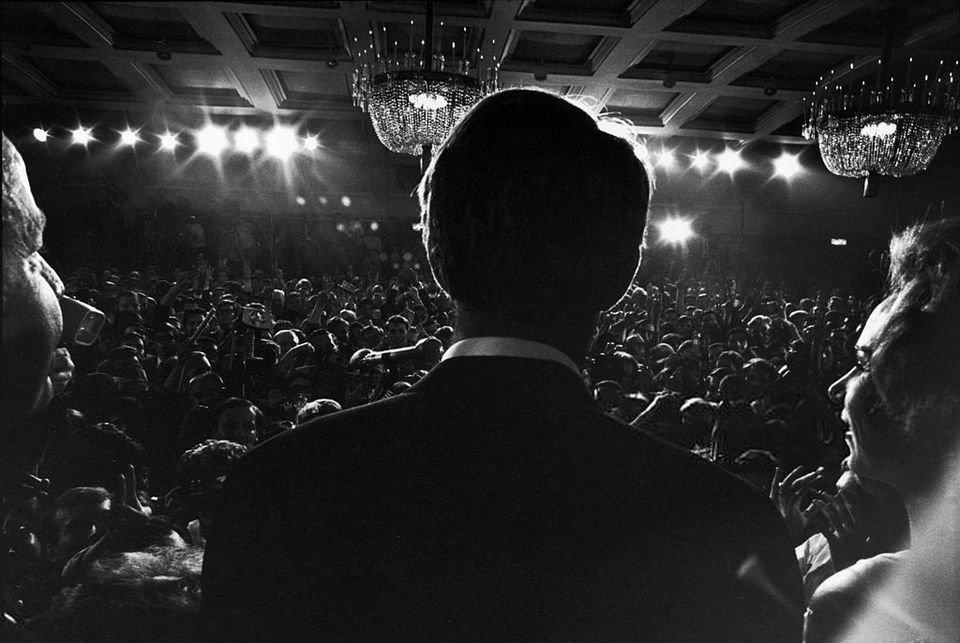 3. A Queen’s guard with an individual air raid shelter next to sentry box during “The Blitz”, London, 1940. 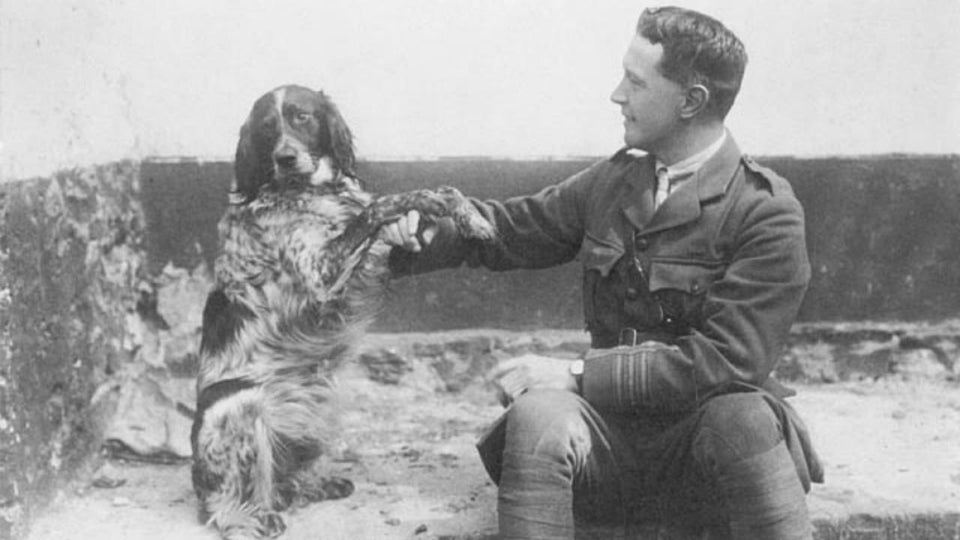 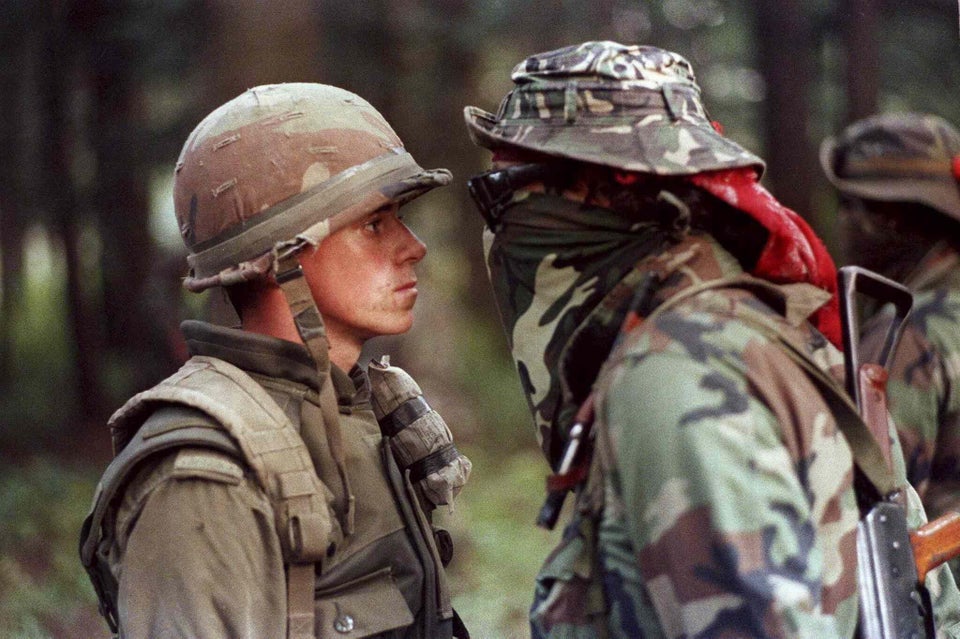 6. The Wuppertal Suspension Railway, perched above the river Wupper in the German town of Wuppertal, 8 January 1913. 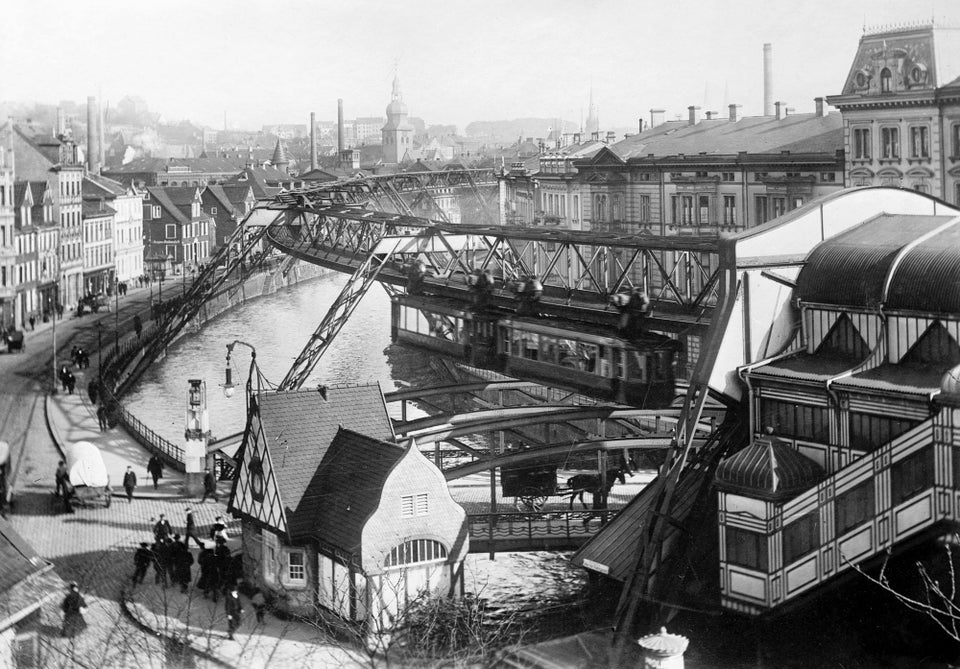 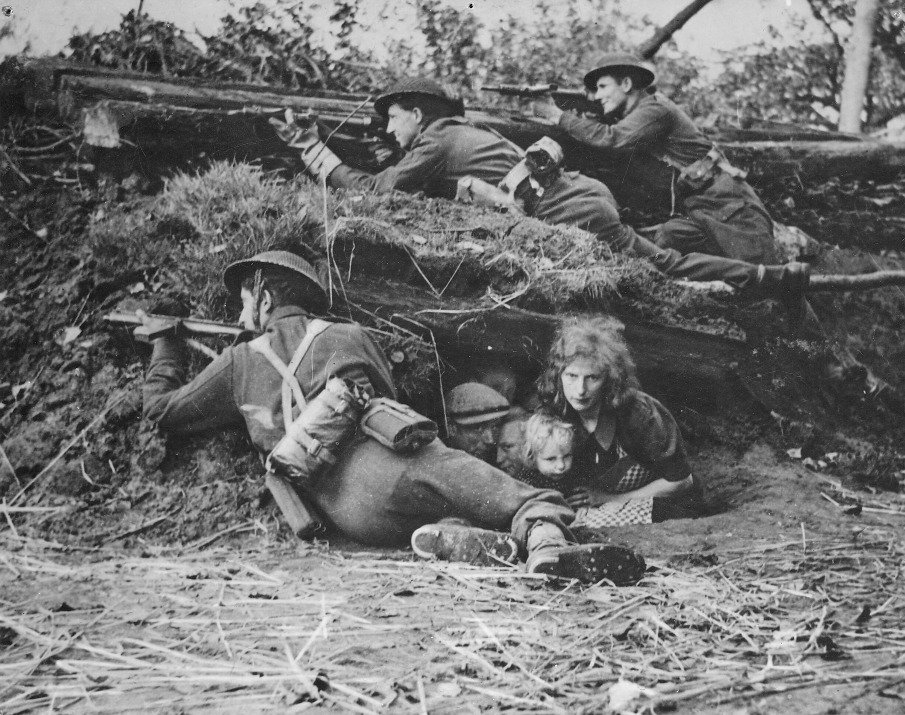 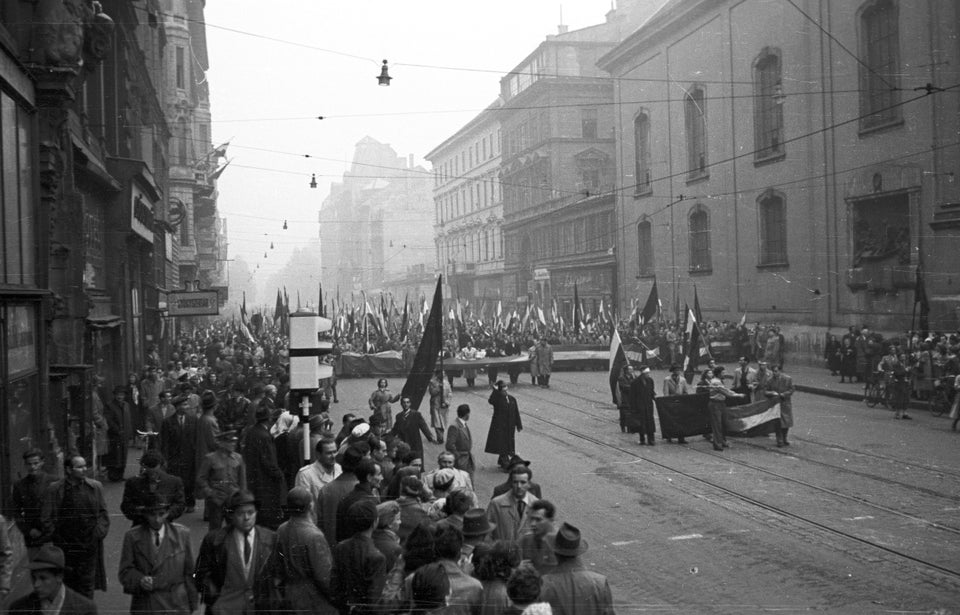 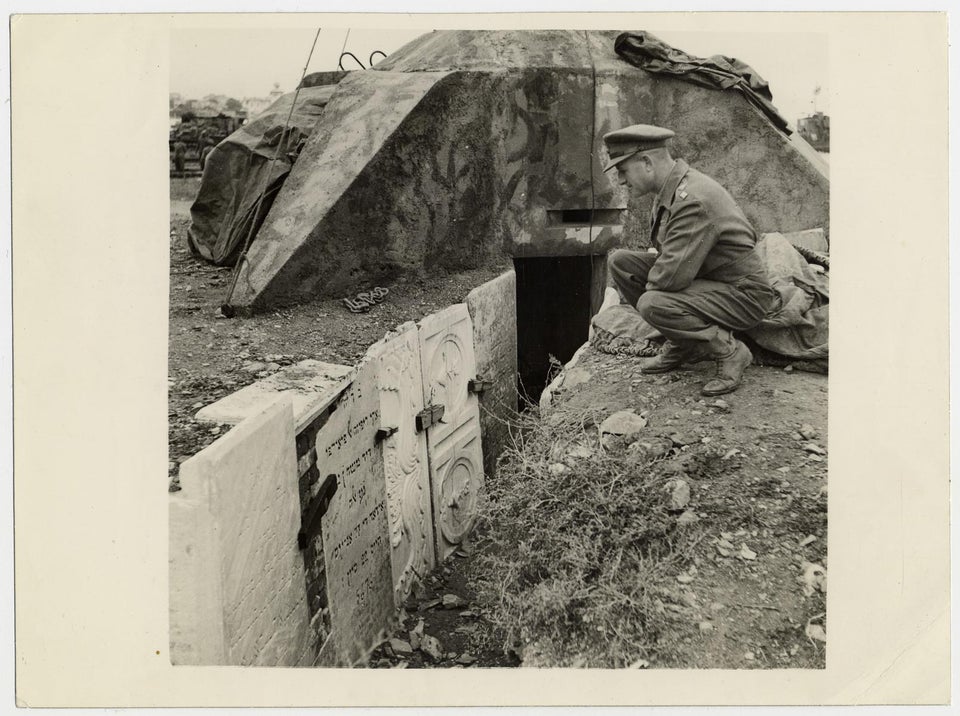 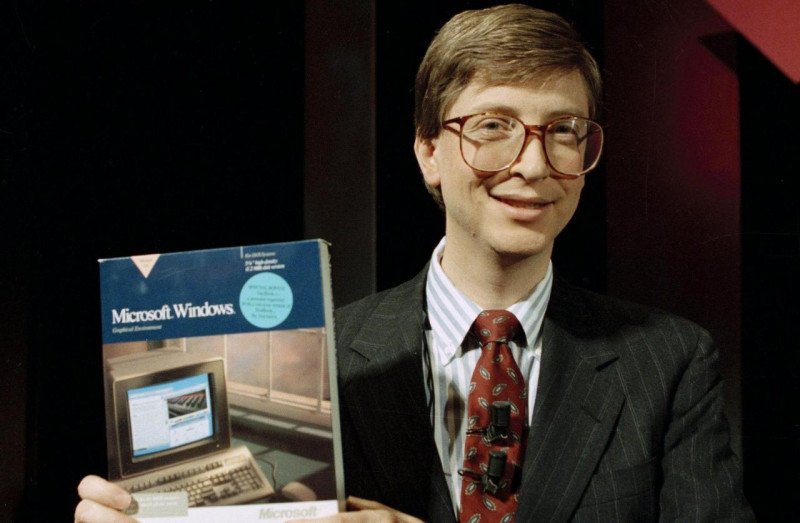