1. Chanie Wenjack, a young Indigenous boy who died at age 12 while trying to escape from a Canadian residential school and go home, c. The 1960s. 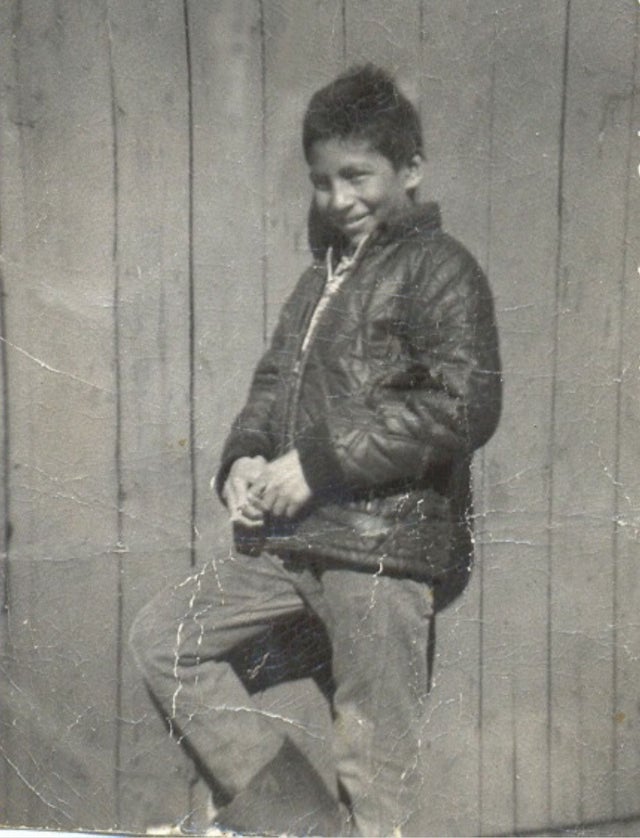 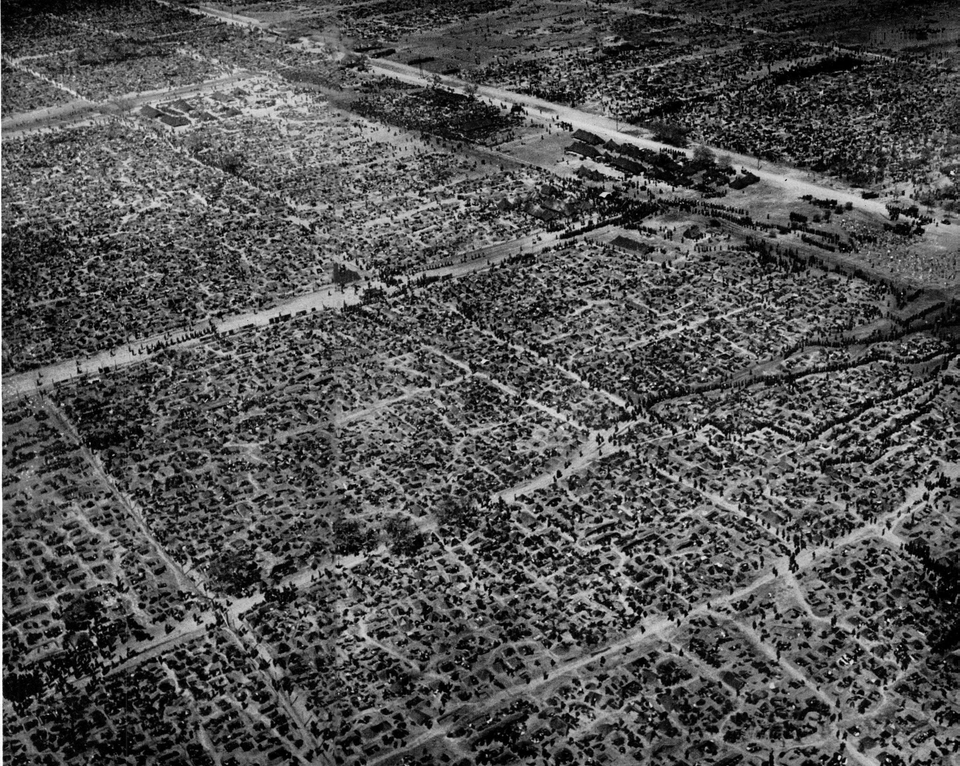 3. 71-year-old Peter, King of Serbia, crossing the Drim river during the retreat of the Serbian Army, December 1915. 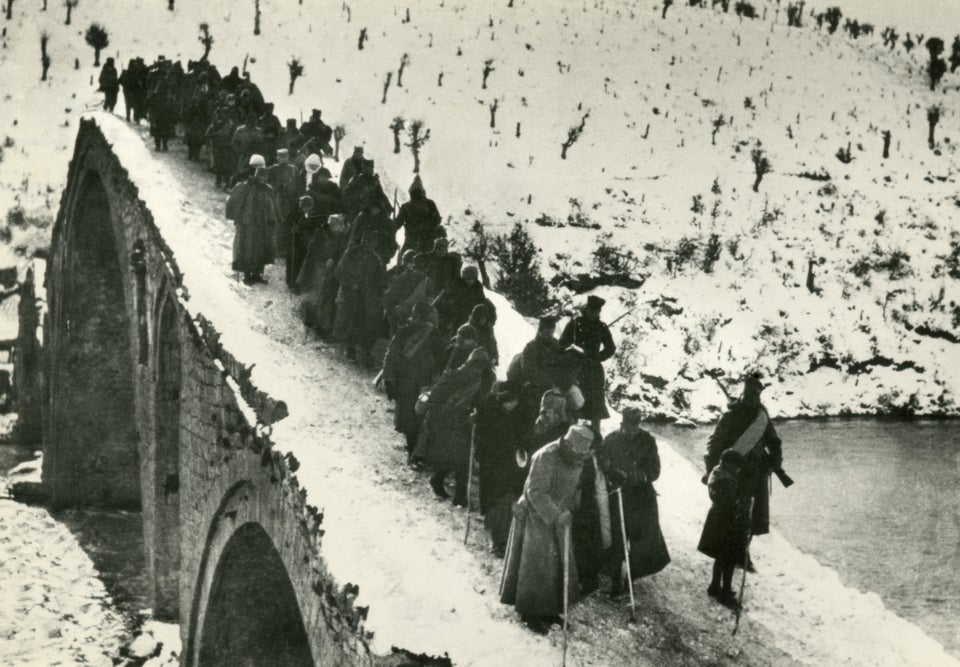 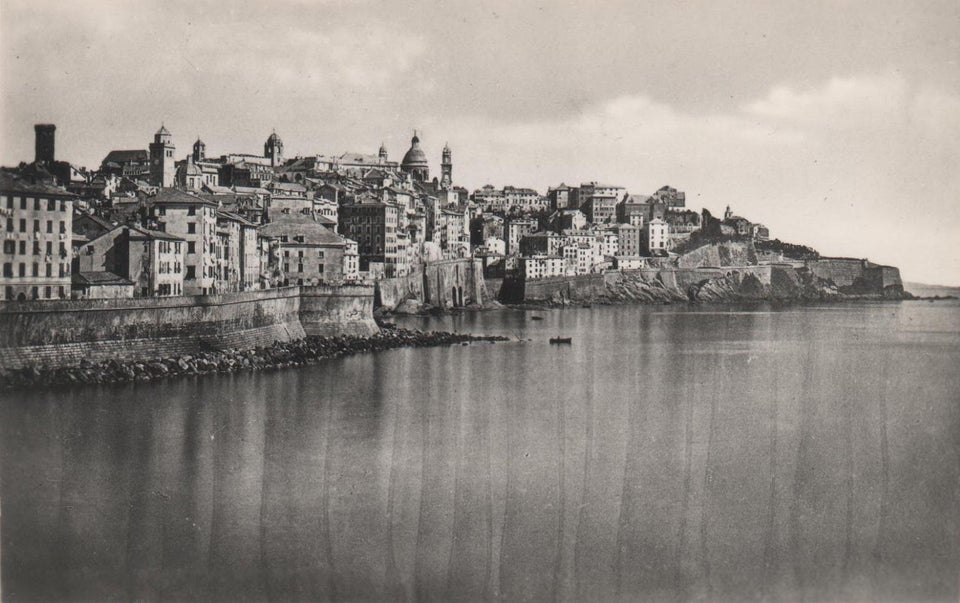 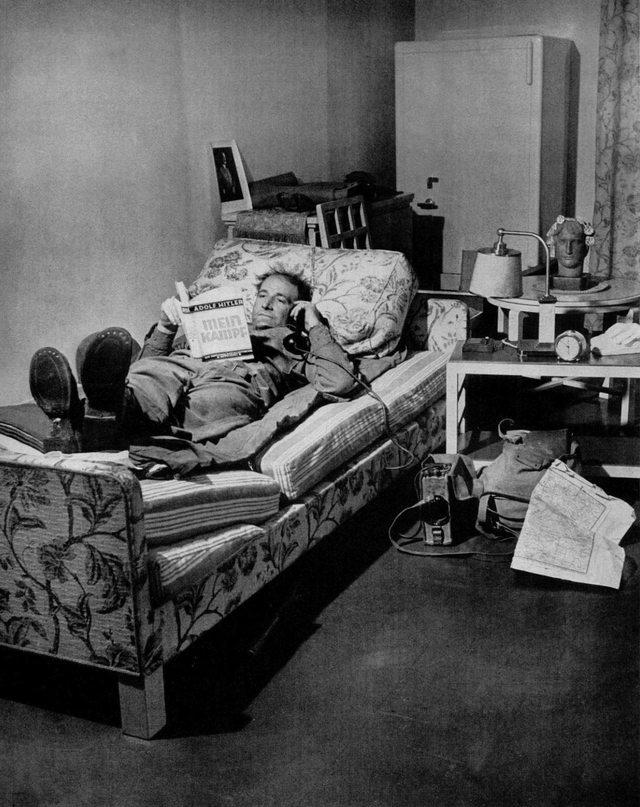 6. Soldiers of the 7th Bersaglieri Regiment during the siege of Tobruk, summer of 1941. 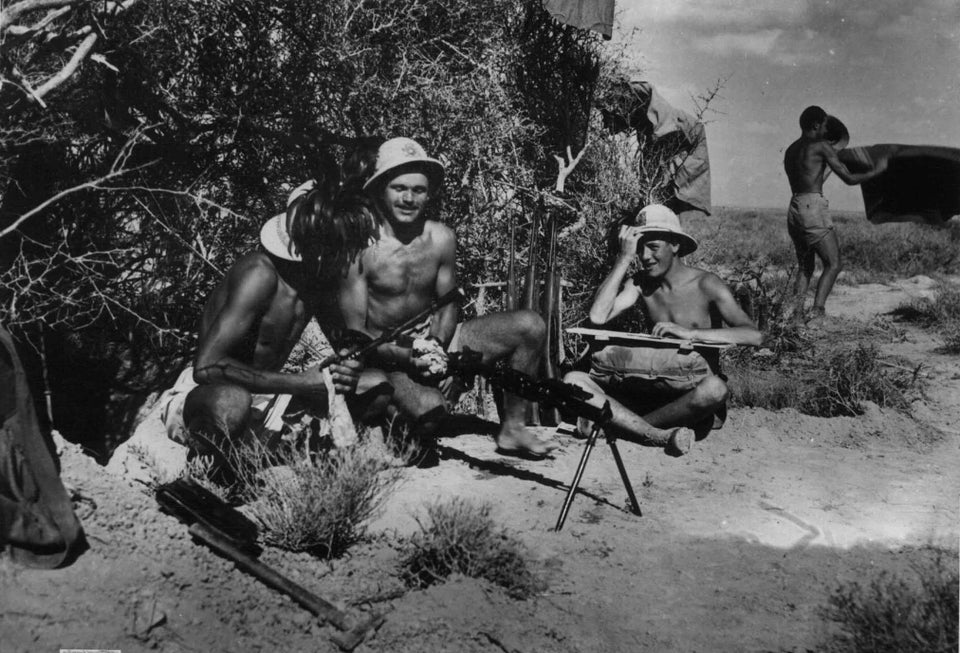 7. First Lady Betty Ford and her secretary Nancy Howe dressing a skeleton for Halloween in the President’s Chair in his private study on the second floor of the White House, 30 October 1974. 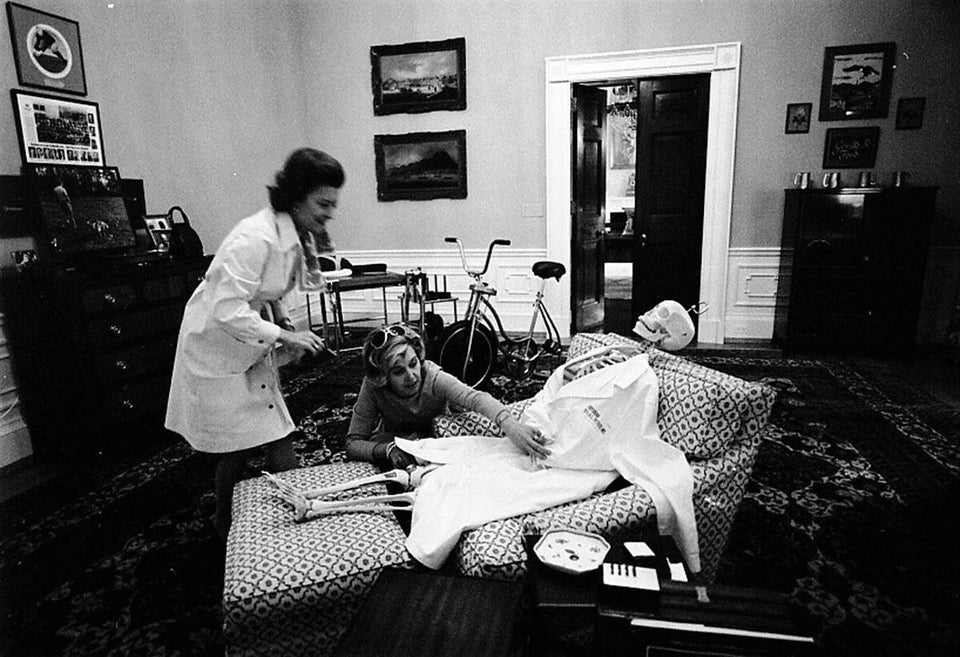 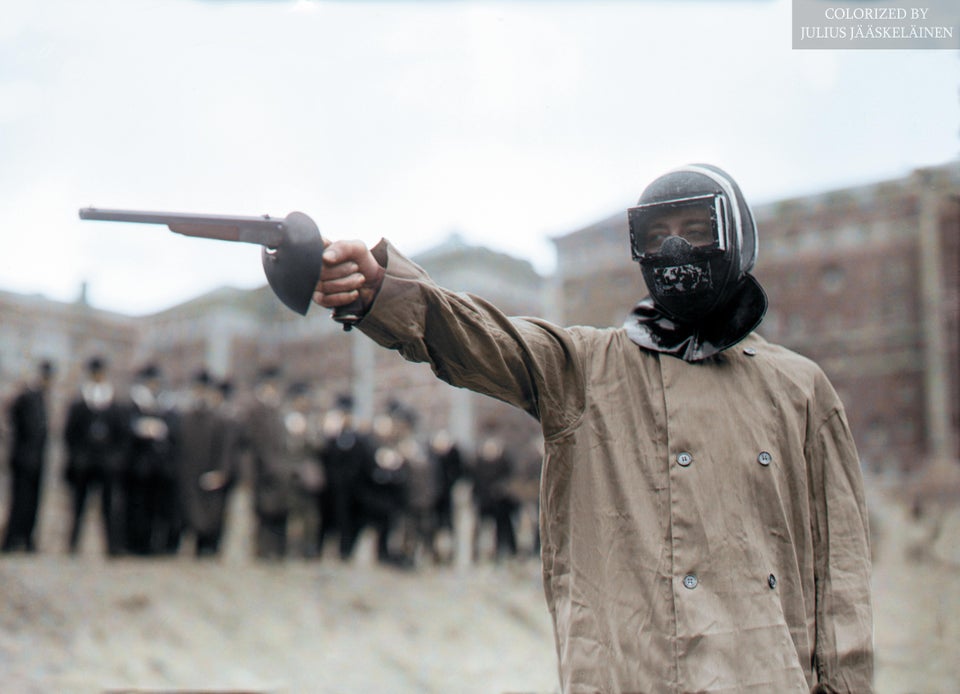 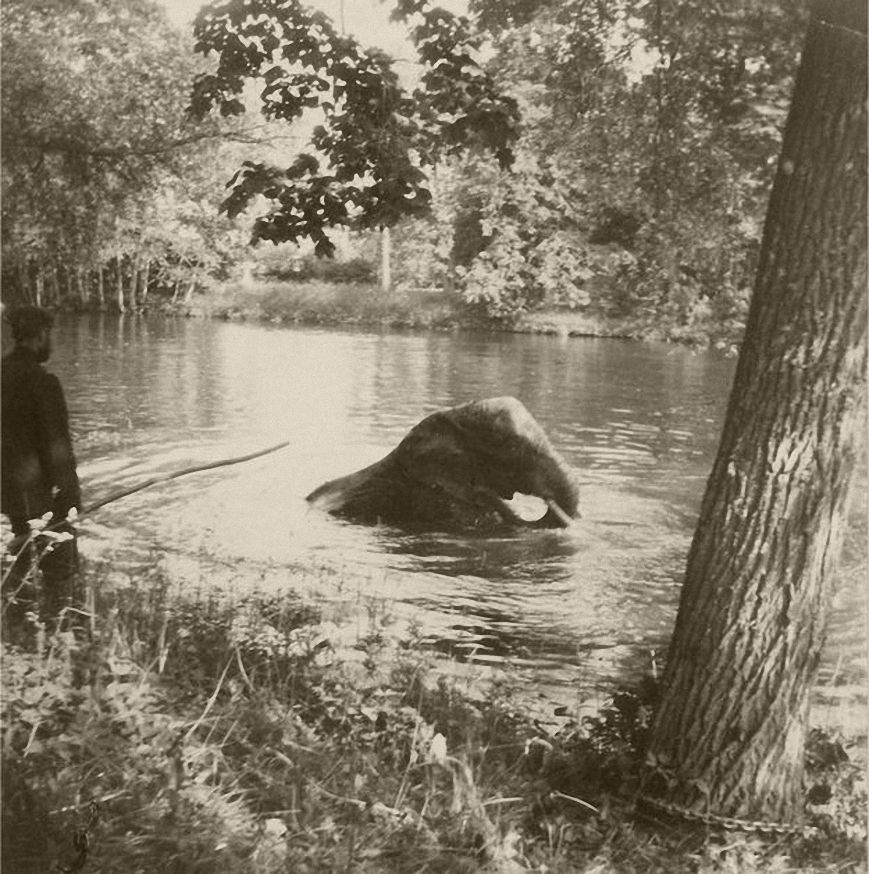 10. Stalwarts from the East: A French lady pins a flower on the Sikh saviors of France, Paris, 1916. 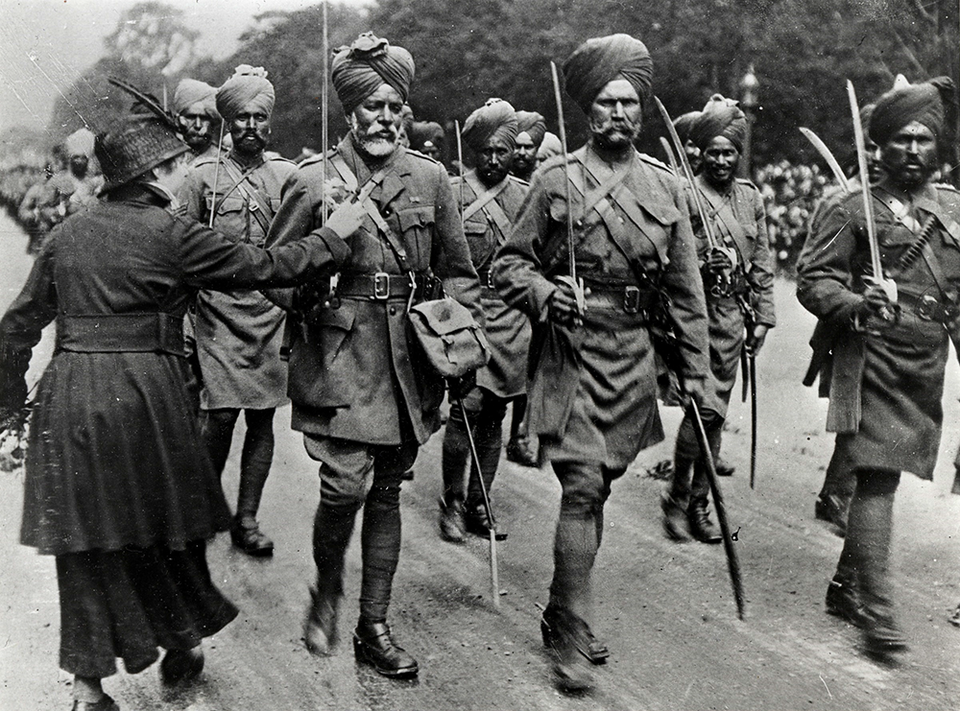