We are back with our historical photos series. Here is part 21. 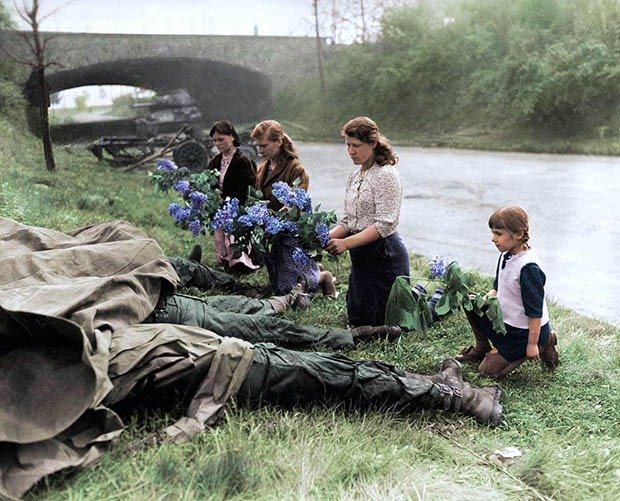 Three young Russian women and a little girl recently liberated from a slave-labor camp by the U.S. Army lay flowers at the feet of four slain American soldiers, April 18, 1945, Hilden, Germany. A Russian witness said a German officer killed three of the Americans after they surrendered. Their wrecked M4 tank can be seen in background. 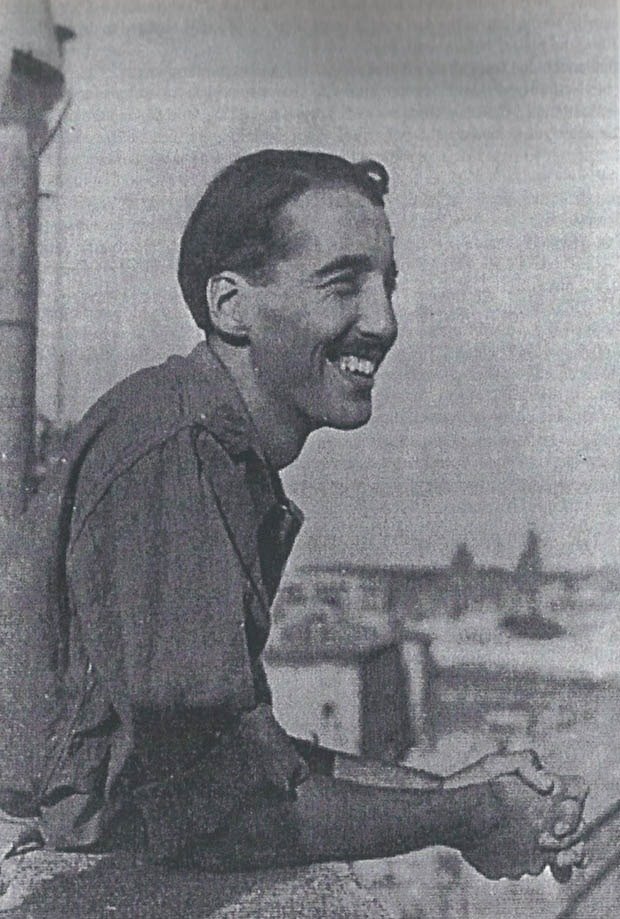 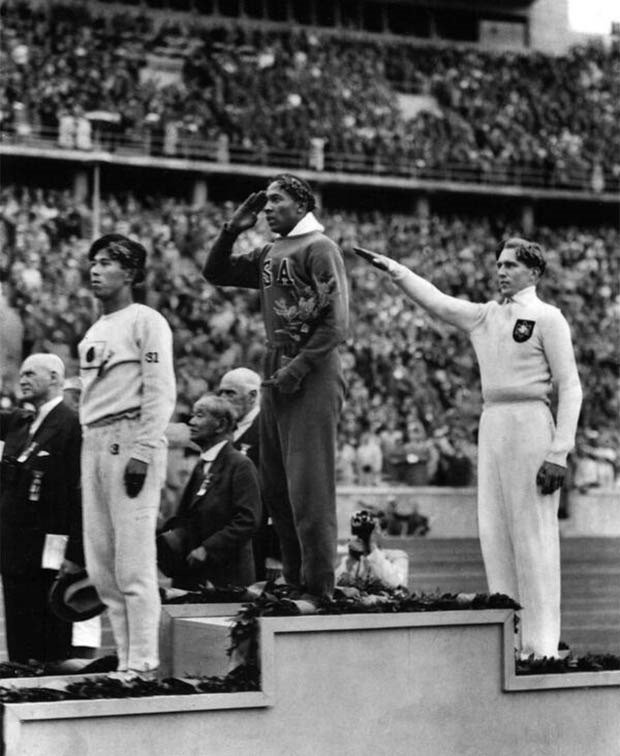 Jesse Owens wins Olympics gold in Nazi Germany in 1936. Though Owens enjoyed athletic success, he had to live off campus with other African-American athletes. When he traveled with the team, Owens was restricted to ordering carry-out or eating at “blacks-only” restaurants. Black Americans were treated considerably better in Europe than America during this time period. One could even make the argument that WW2 spurred the civil rights movement. Black soldiers went to Europe, experienced a world in which they weren’t immediately second class citizens, and went back home with a new outlook and started demanding rights. 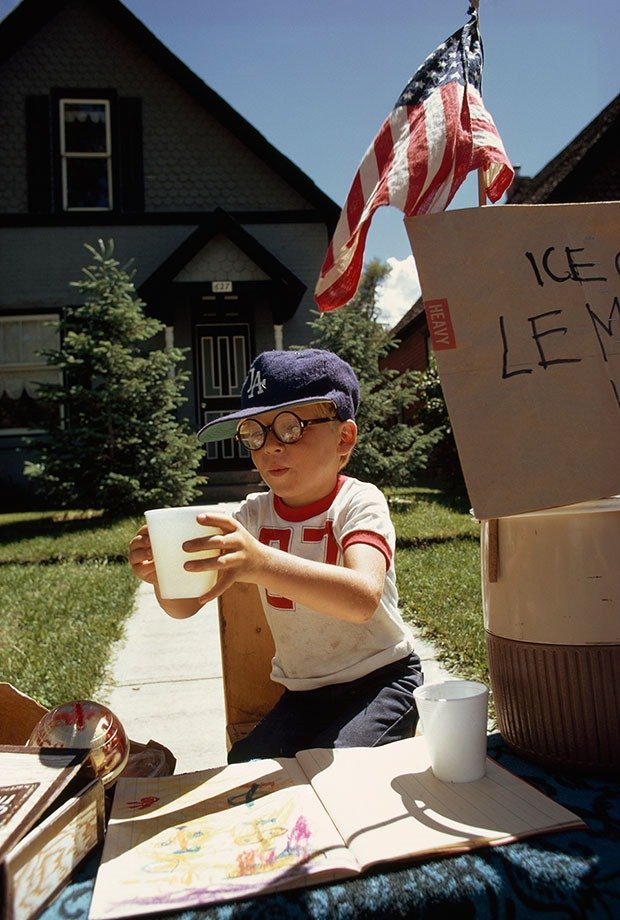 A boy sells lemonade from his front yard stand on Main Street in Aspen, Colorado. 1973. 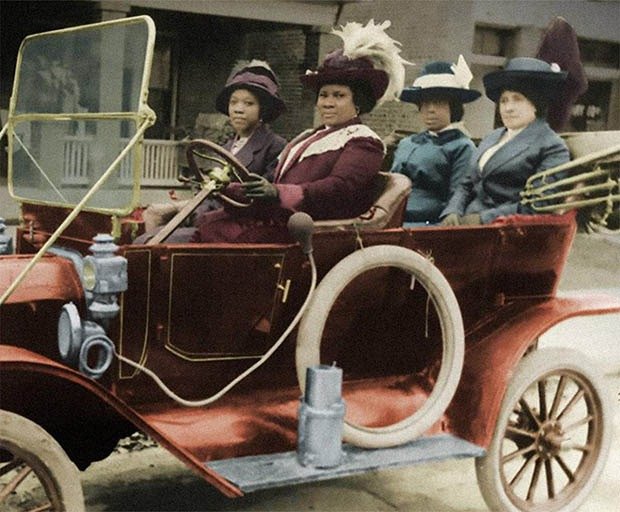 A colorized photo of Madam C. J. Walker with her friends and her Ford, the first of her family born free and the first self-made female millionaire in America. She made cosmetics for other black women, and in her will, dedicated 2/3 of her company’s future net profits to charity. 1910s. 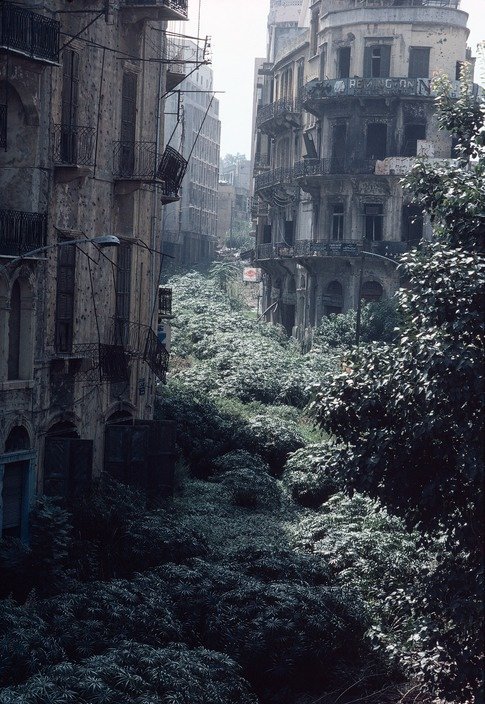 The Green Line demarcation zone, Beirut, Lebanon 1982.  The Green Line was a demarcation line in Beirut, Lebanon during the Lebanese Civil War from 1975 to 1990. It separated the mainly Muslim factions in West Beirut from the predominantly Christian East Beirut controlled by the Lebanese Front. The appellation refers to the coloration of the foliage that grew because the space was uninhabited. Many of the buildings along the Green Line were severely damaged or destroyed during the war. Since the end of hostilities, however, many of the buildings have been rebuilt within the framework of the urban renewal project of Solidere in Beirut Central District. 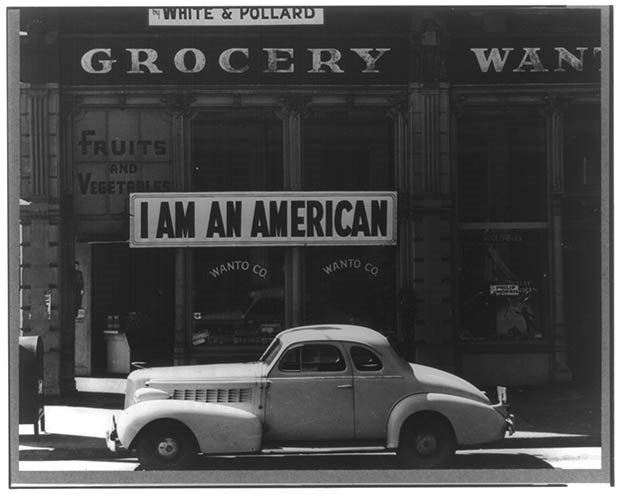 “I am an American” sign placed in the window of an Oakland, CA store the day after Pearl Harbor. The store was closed in 1942, when the owner was relocated to an internment camp. 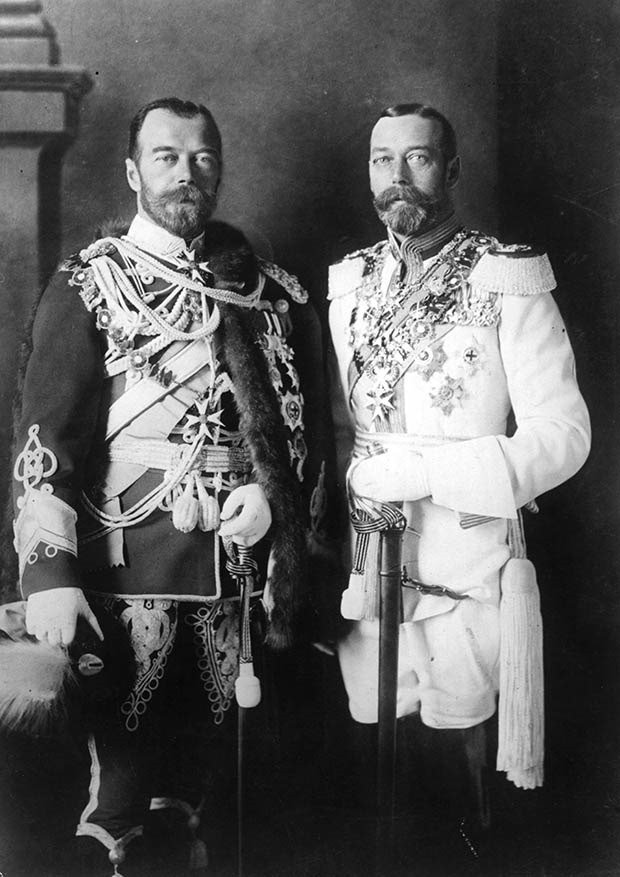 Tsar Nicholas II of Russia with his physically similar cousin, King George V of the United Kingdom (right), in German military uniforms in Berlin before the war (1913). 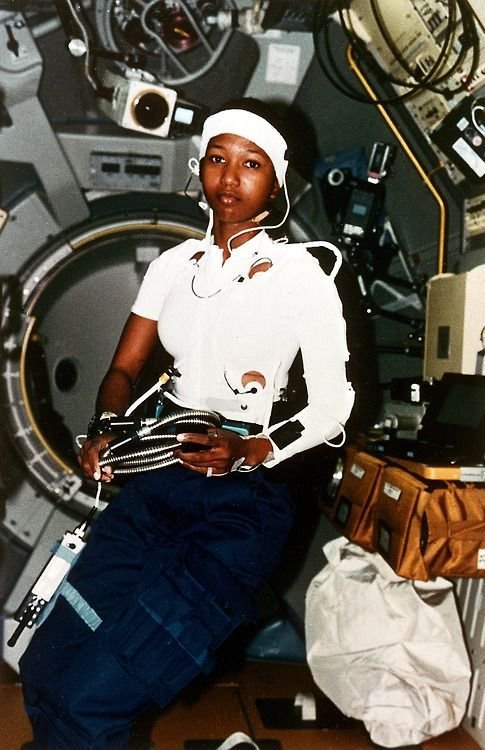 Doctor Mae Jemison, the first black woman to fly in Space, 1992. After the flight of Sally Ride in 1983, Jemison felt the astronaut program had opened up, so she applied. Jemison’s inspiration for joining NASA was African-American actress Nichelle Nichols, who portrayed Lieutenant Uhura on Star Trek. 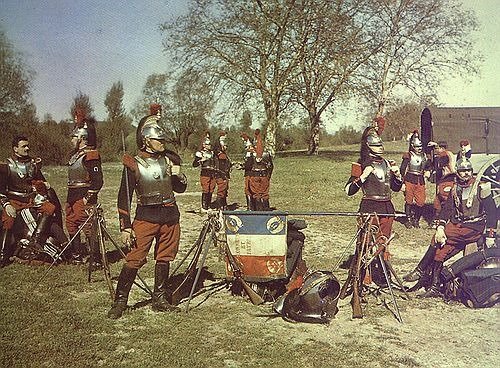 French Cuirassiers only a year (1913) before WWI would begin, looking much the same as they did under Napoleon. For most of that first year of fighting in WWI, they continued to look like this. French soldiers were massacred because of these dated outfits  Then when they finally did change their outfits they made them bright blue which could be seen very easily despite the mud. It’s kind of sad how long it took for so many armies to realize that in combat, functionality is far more important that maintaining a ceremonial appearance. 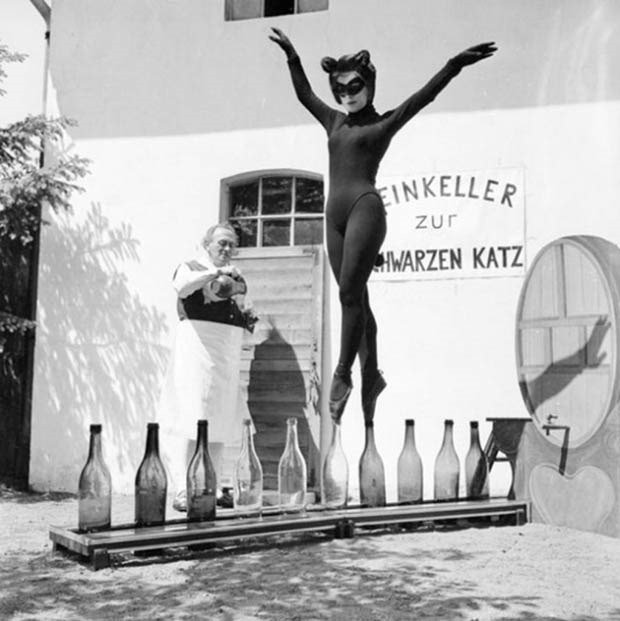 Seventeen-year-old Bianca Passarge of Hamburg dresses up as a cat and dances on wine bottles in June 1958. Her performance was based on a dream. 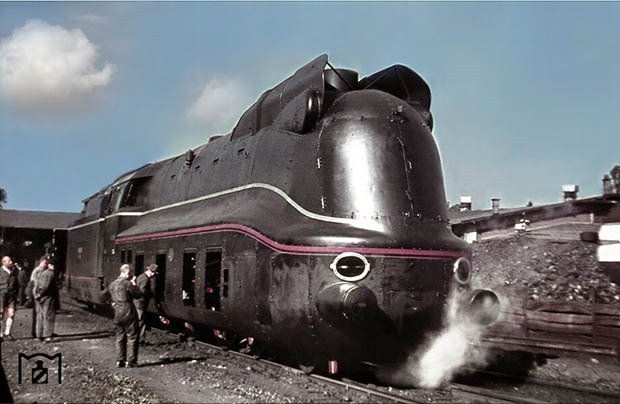