1. A Serbian soldier sleeps with his father who came to visit him on the front line near Belgrade, 1914. 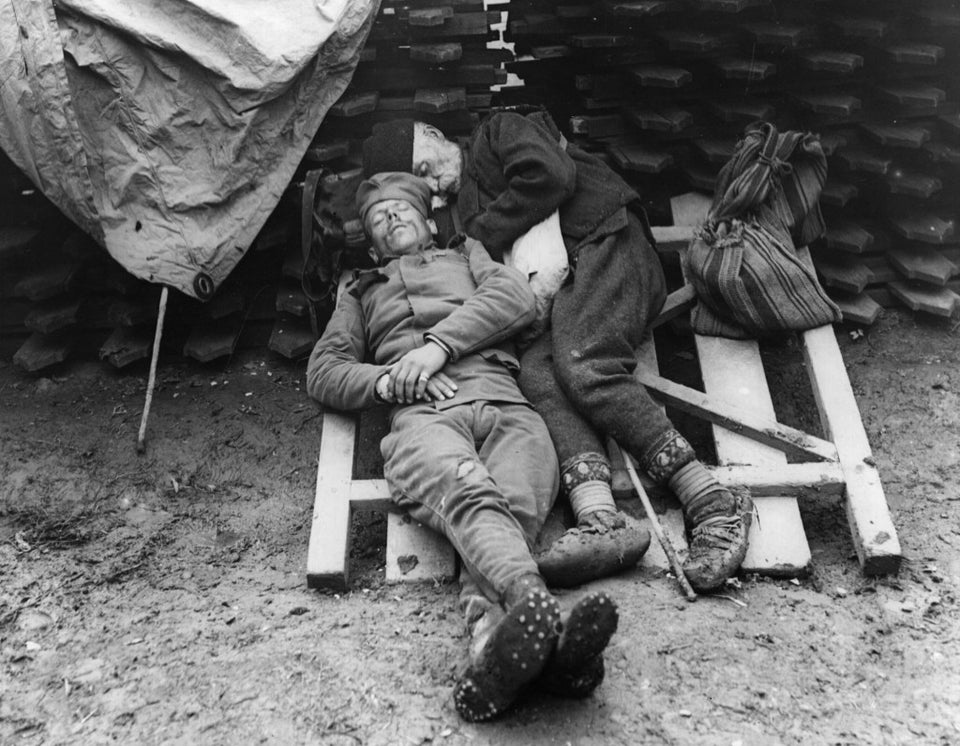 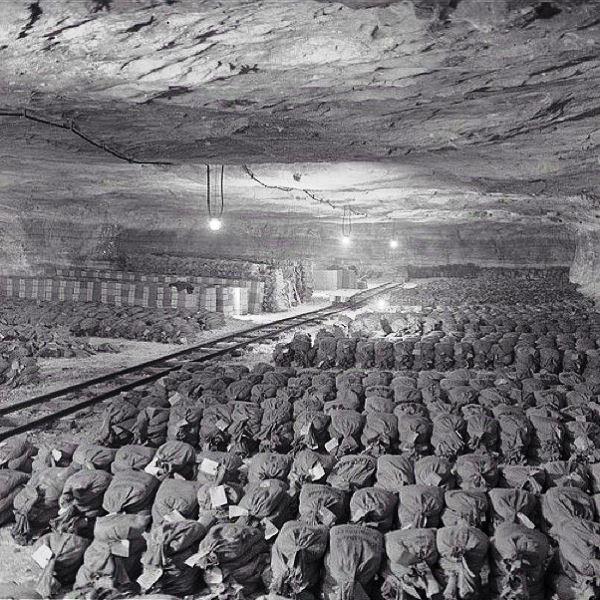 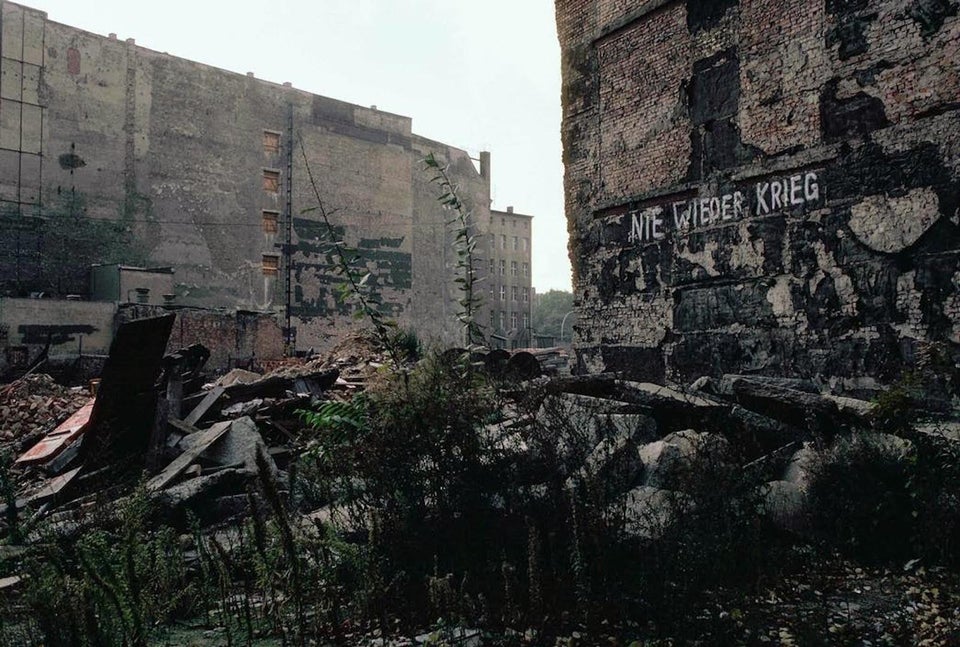 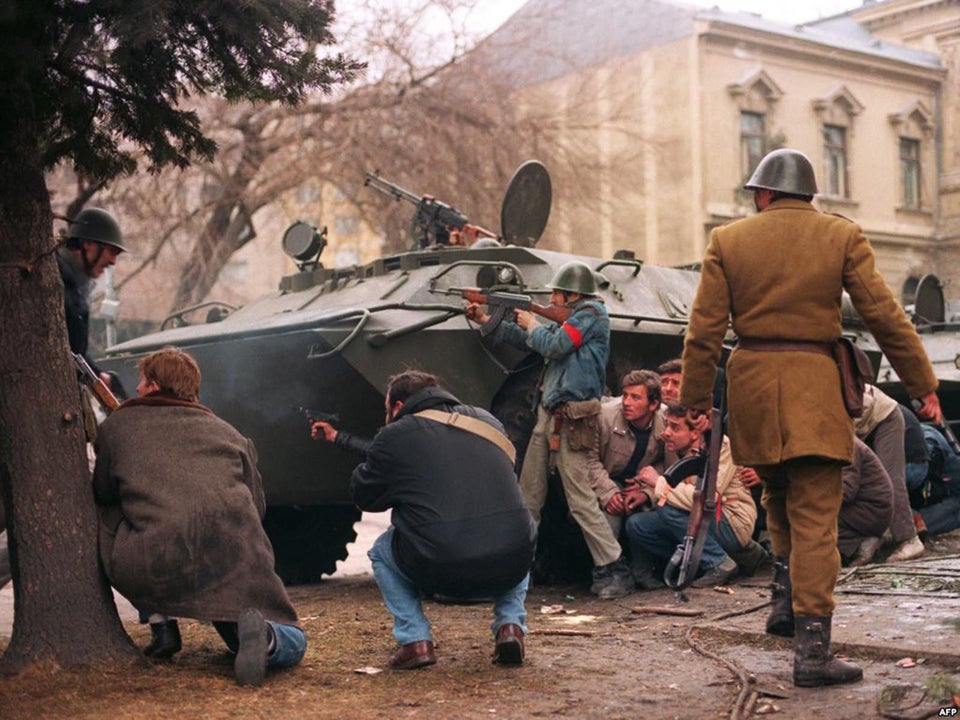 5. Soviet cavalryman from the Workers’ and Peasants’ Red Army wearing a chemical suit, 1934. 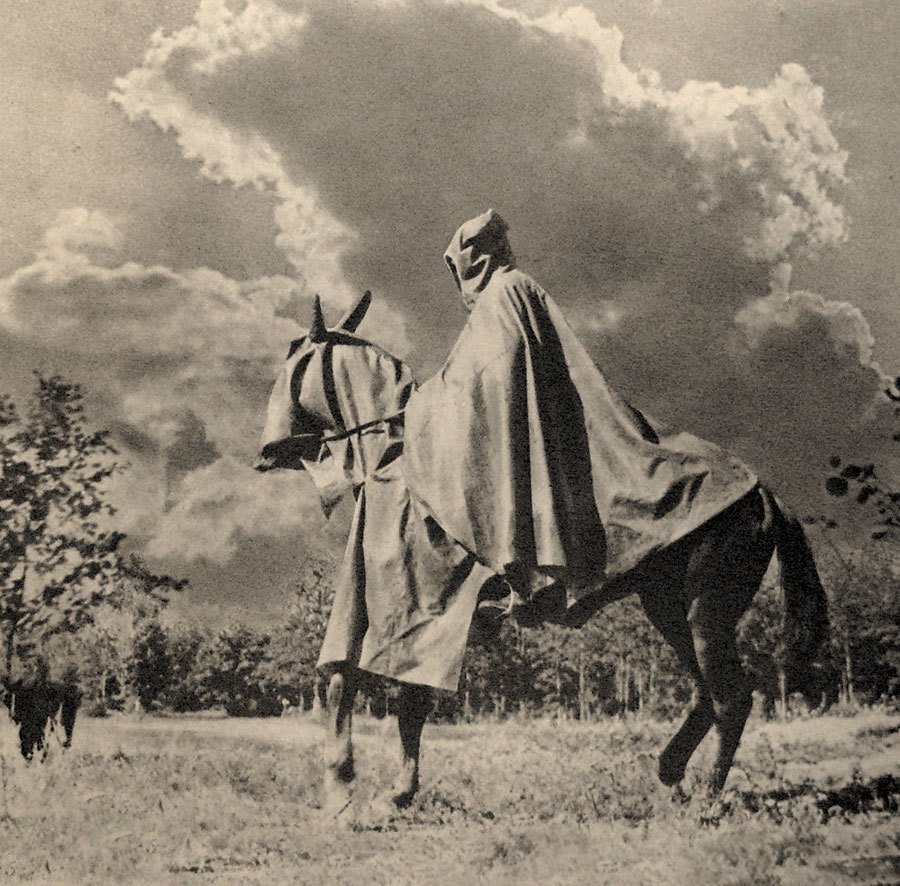 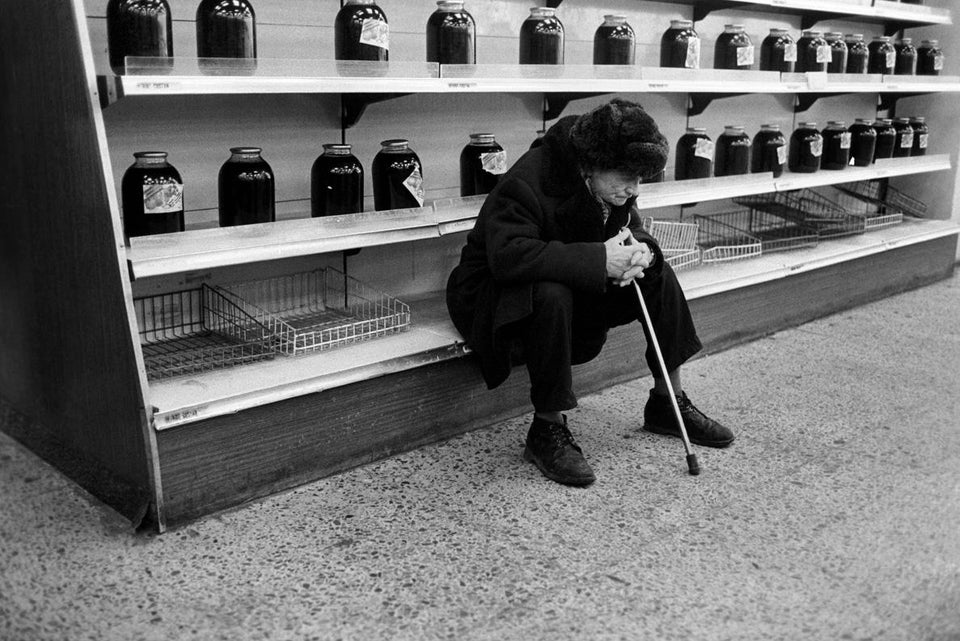 7. Marine Sgt. Frank Praytor feeding a two-week-old kitten he named “Miss Hap” using a medicine dropper after its mother was killed by a mortar barrage near Bunker Hill, Korea, 18 October 1952. 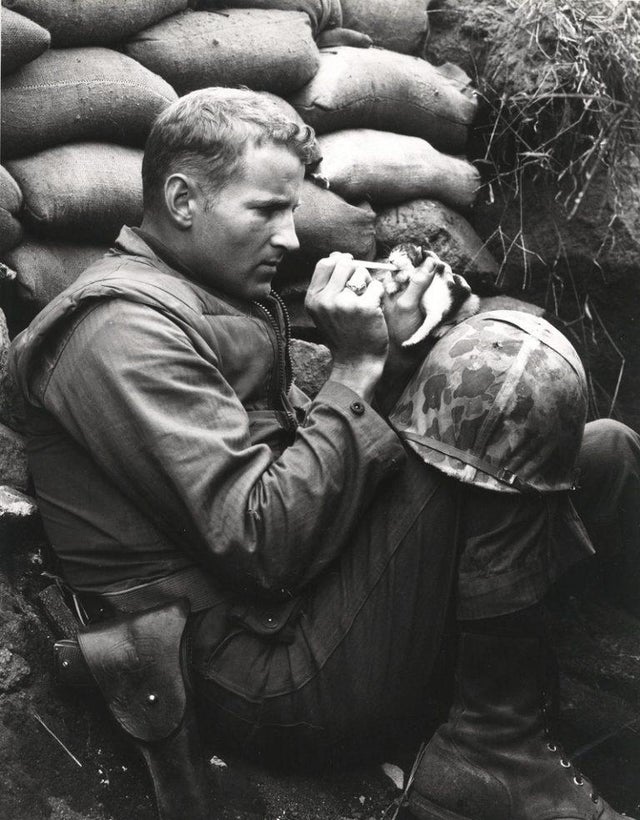 8. Able Seaman Carl Carlson with a hull plate of the H.M.C.S. QU’APPELLE, which was pierced by a German shell during action in England, 16 August 1944. 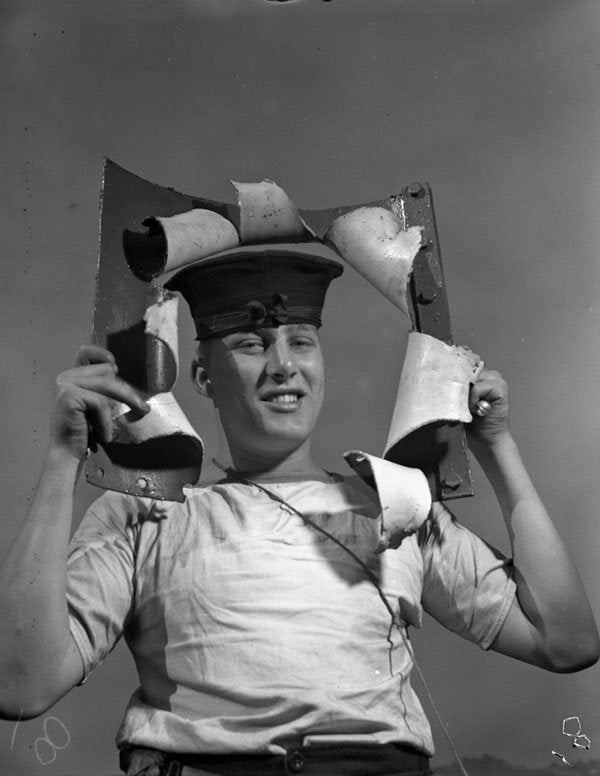 9. Emperor Hirohito visits Kobe, Japan, under the protection of US Military Police, June 1947. 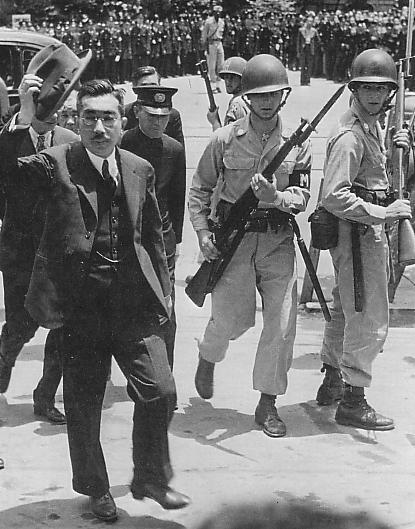 10. Gavrilo Princip’s parents in front of their house, the early 1900s. 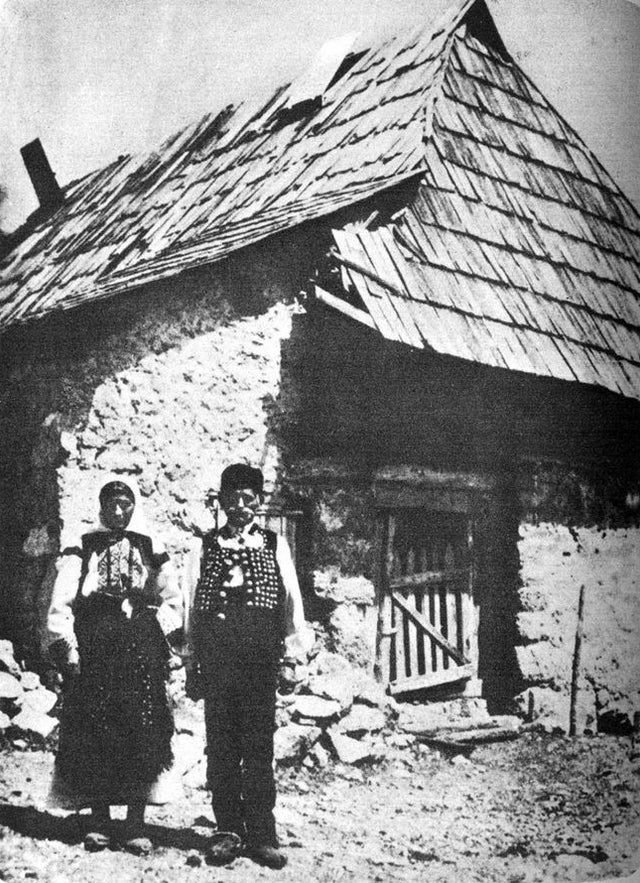 5 Marvel Characters That Probably Should Exist