1. When Nazis asked Lepa Radic who were her accomplices before they hanged her she responded: “you’ll know them when they come to avenge me.” 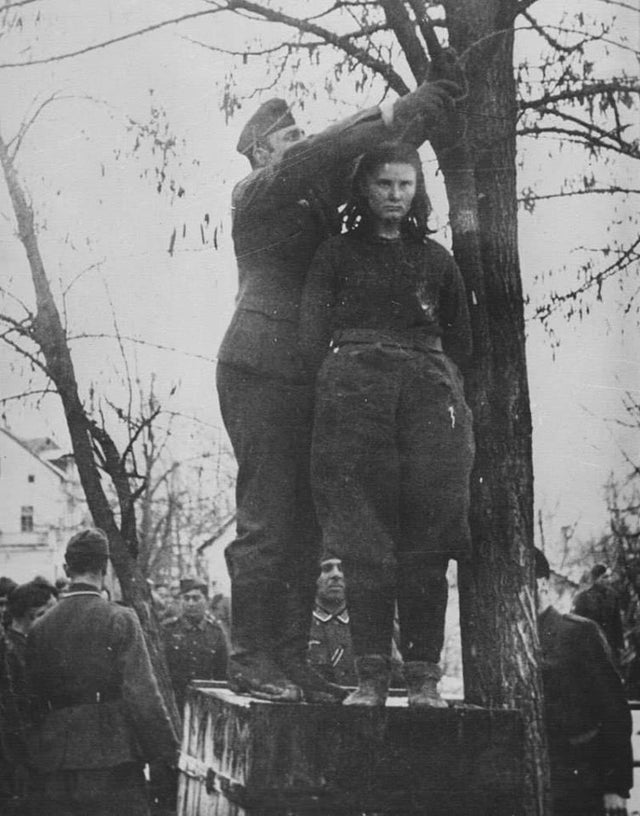 Young Serbian girl was hanged at the age of 17 near Gradiska in 1943. During the battle of Kozara, she lost her father, brother (15) and her uncle.

2. Old woman complaining (and looks like begging for something) to Austro-Hungarian Emperor Charles I during his visit to small town of Labin in Istria (now Croatia), WWI, 1918. 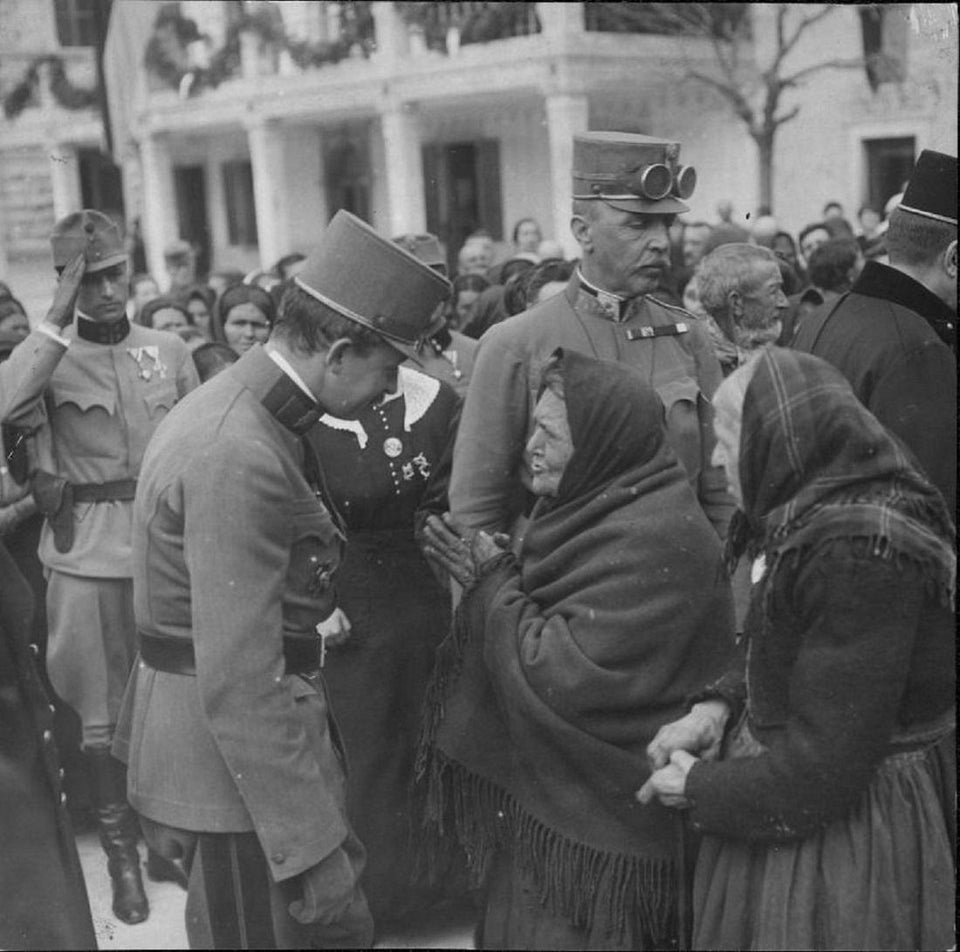 3. Soldiers take cover in a trench during an Atomic explosion, upshot Knothole-Simon, 1954. 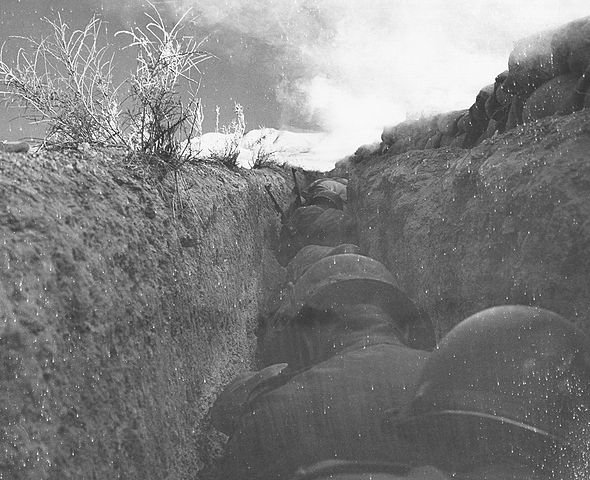 4. Unveiling of the monument to Archduke Franz Ferdinand and his wife on the place whey they were shot, Sarajevo, 1917. 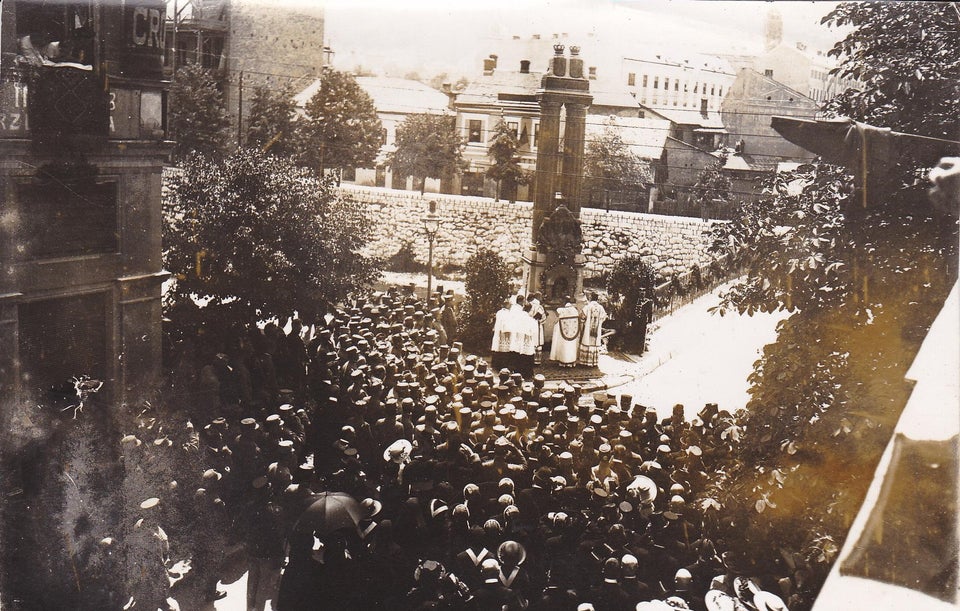 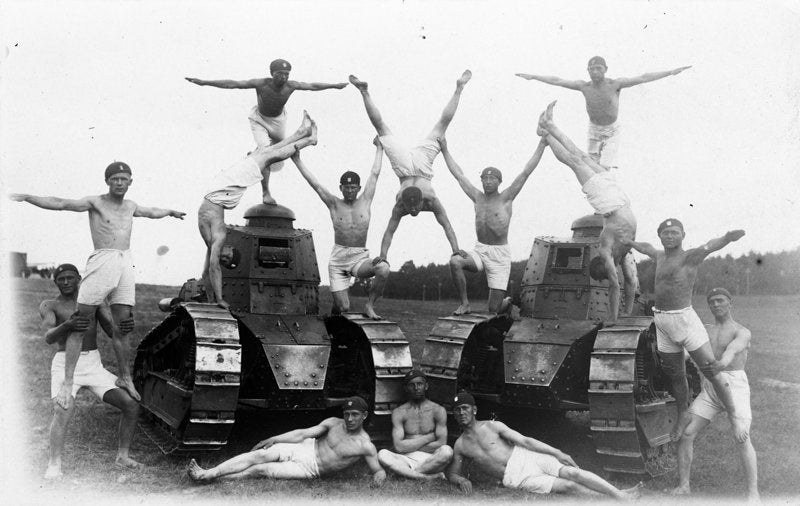 6. An early car parked in front of The Northern Saloon in Bannock Nevada, 1910. 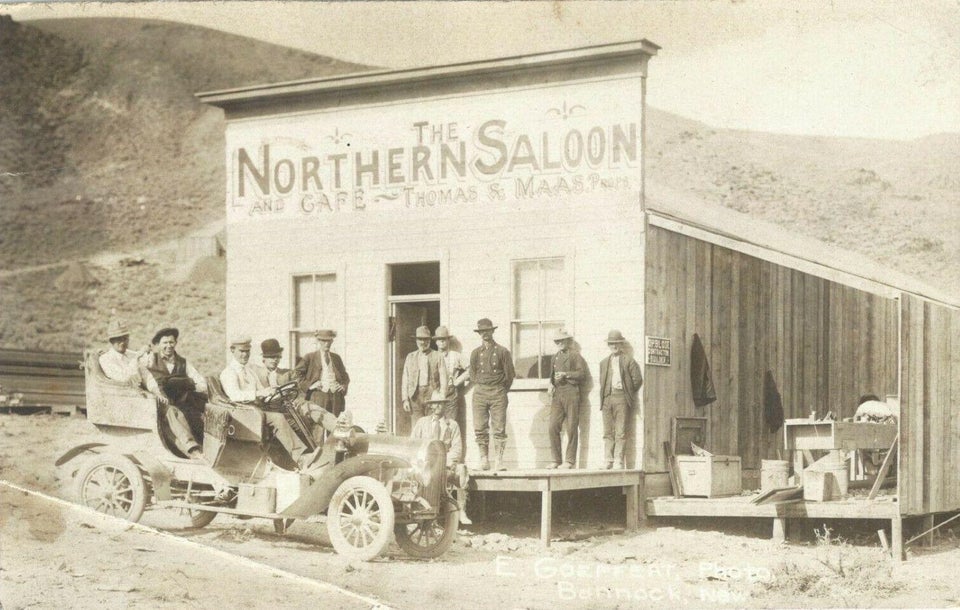 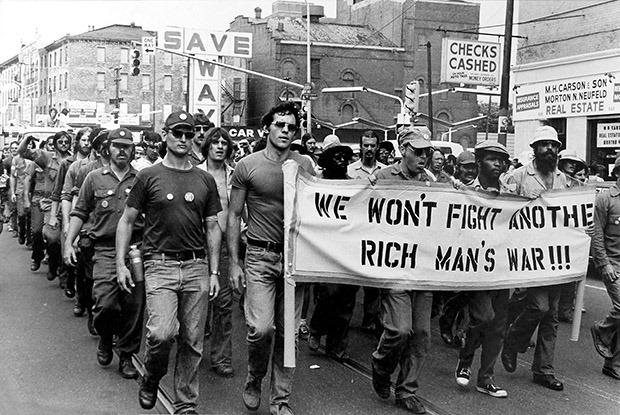 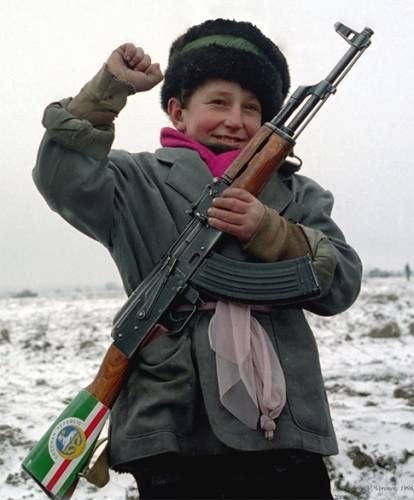 9. Dancer and actress Loie Fuller in the gown she designed for her famous “Serpentine Dance”, Paris, 1901. 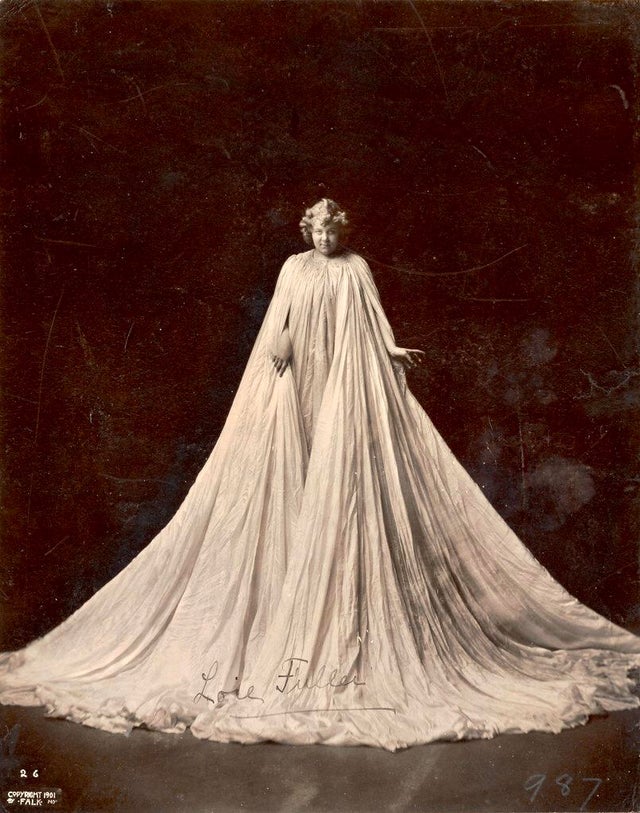 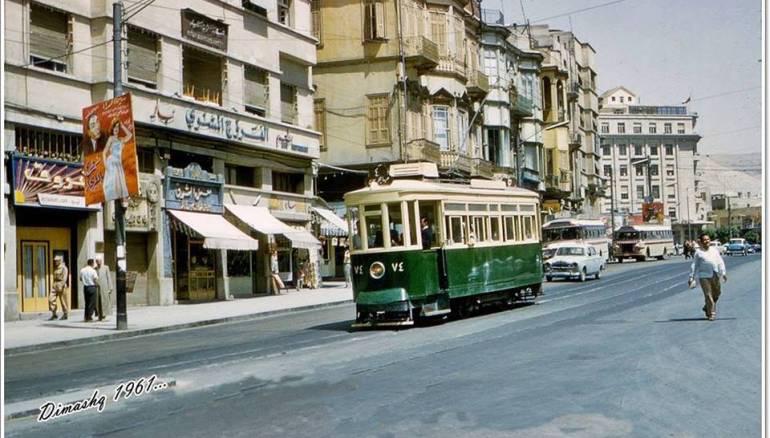 On the left, there is a poster of the Egyptian movie “A husband by rent”.