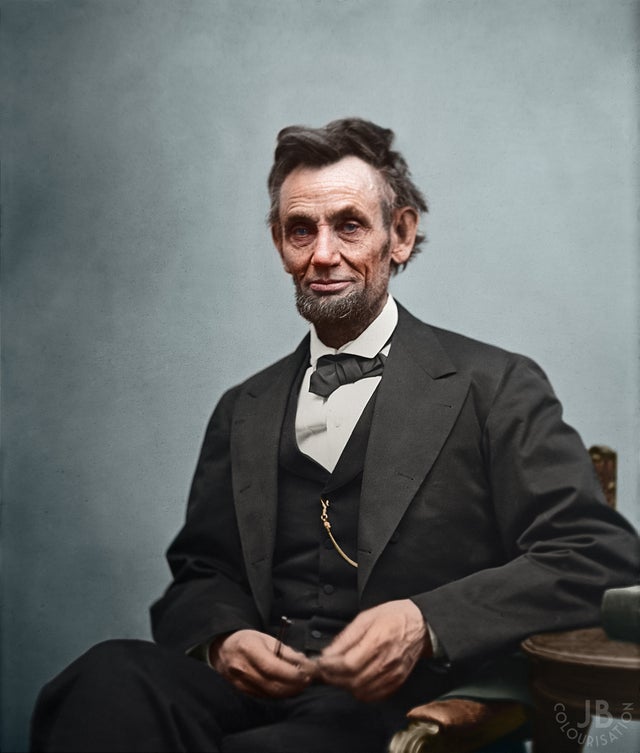 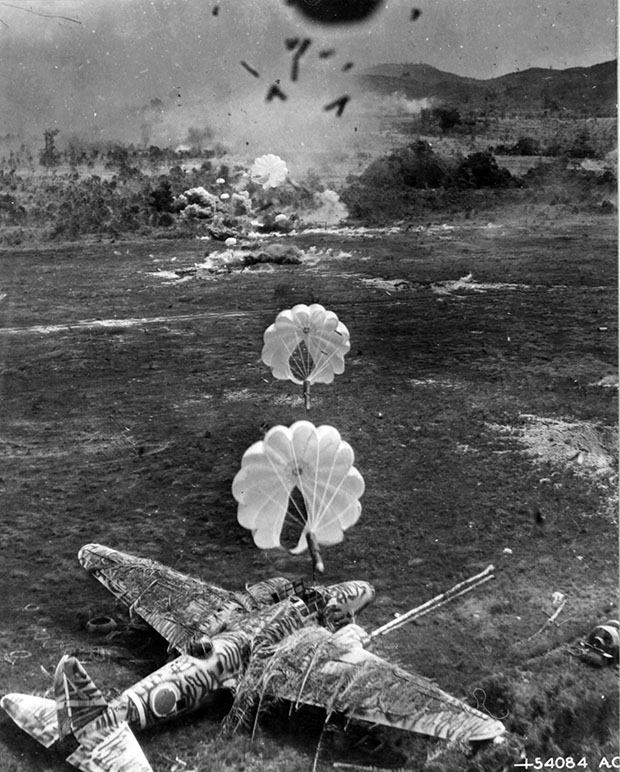 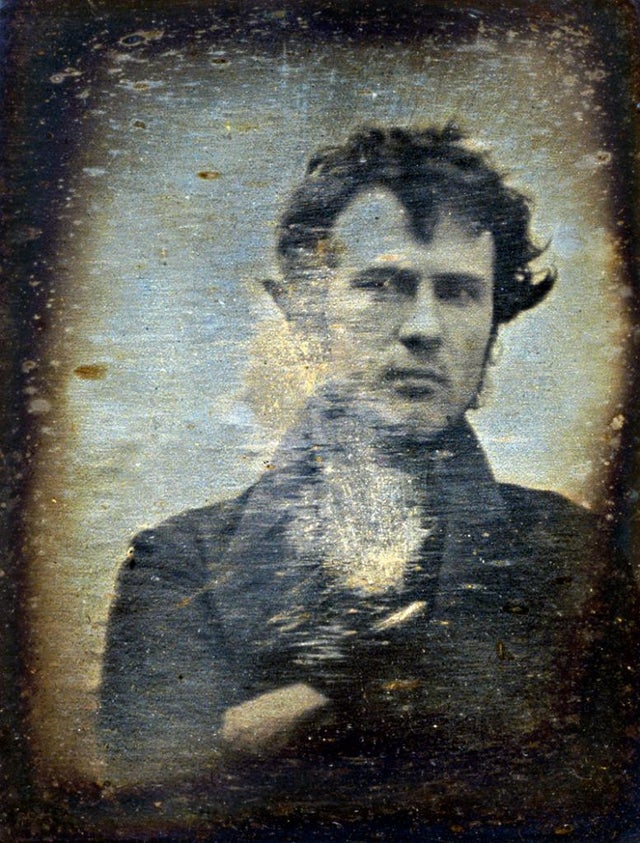 Made by Robert Cornelius, an American pioneer of photography.

4. Members of the Turkestan Legion (Central Asian POWs who chose to fight for Nazi Germany) and their German officer watch a chess game, October 1943. 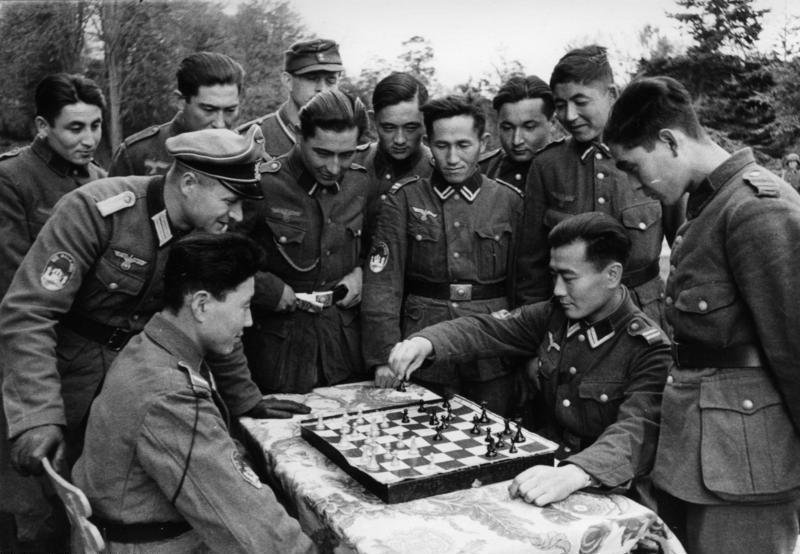 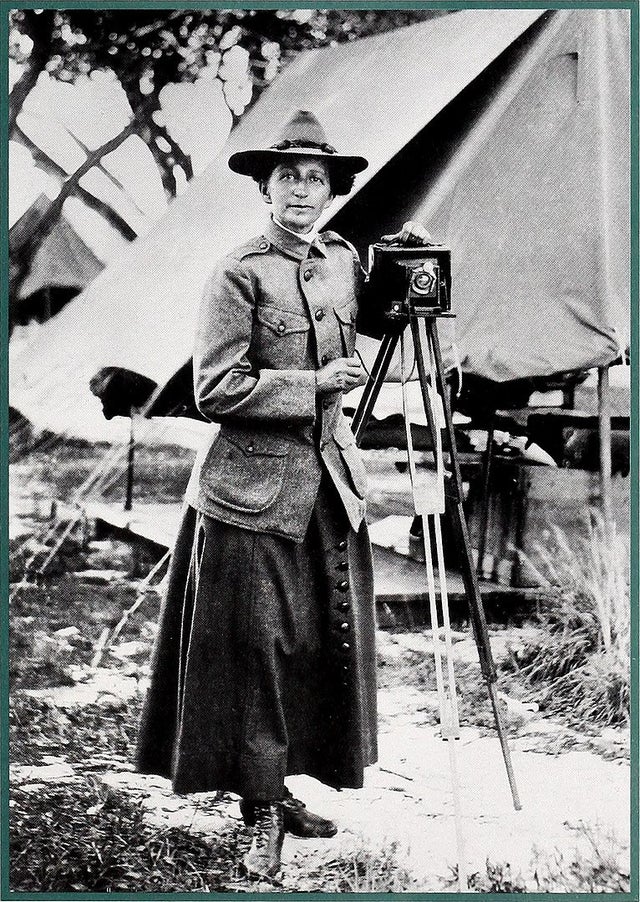 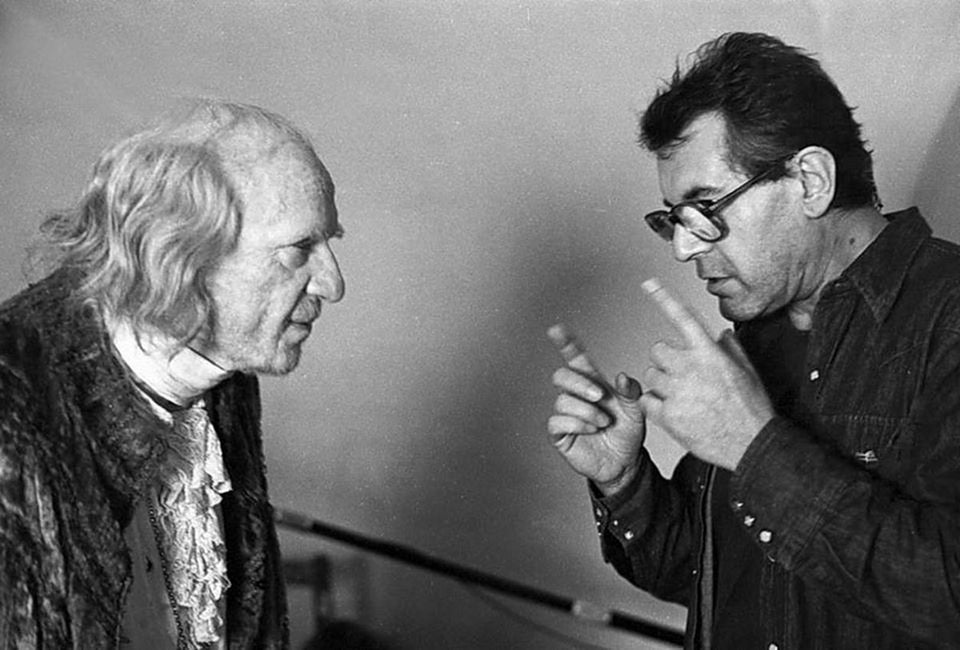 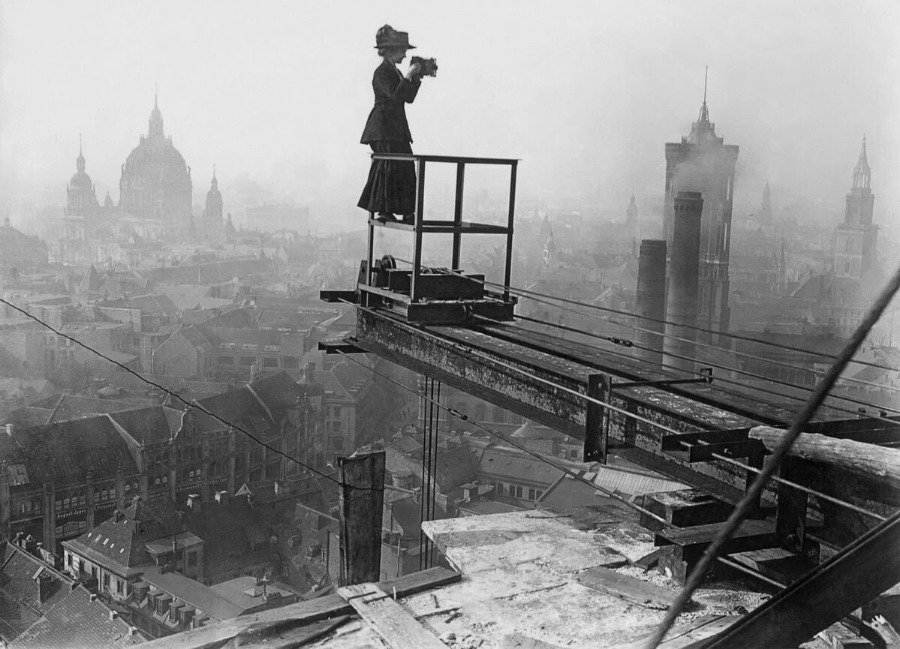 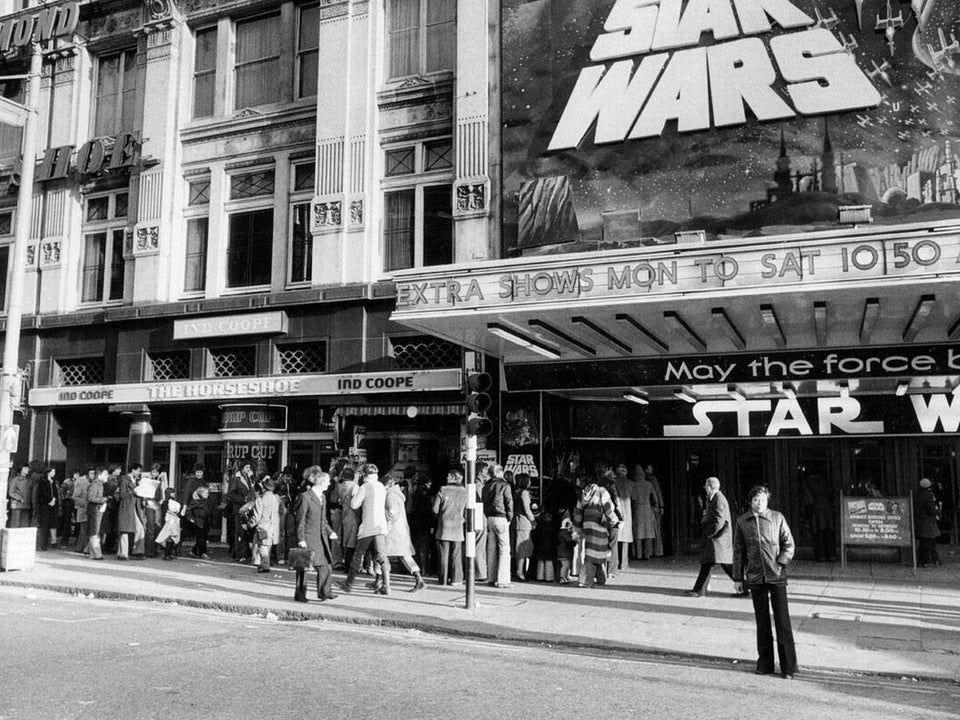 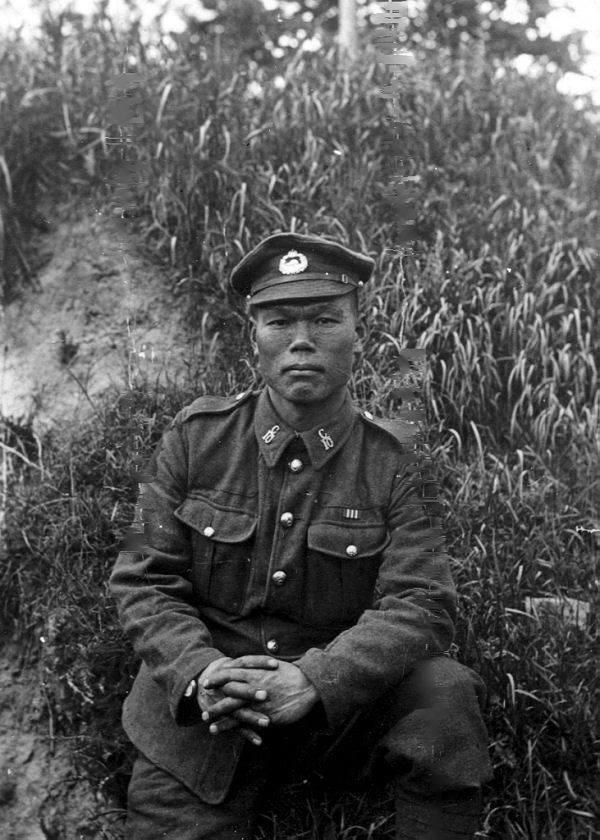 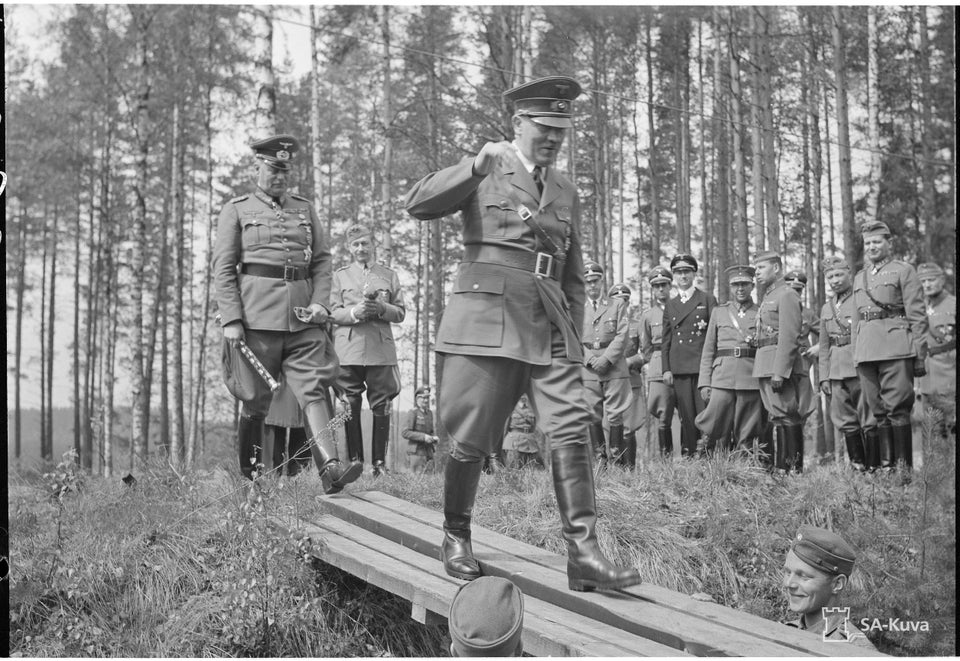