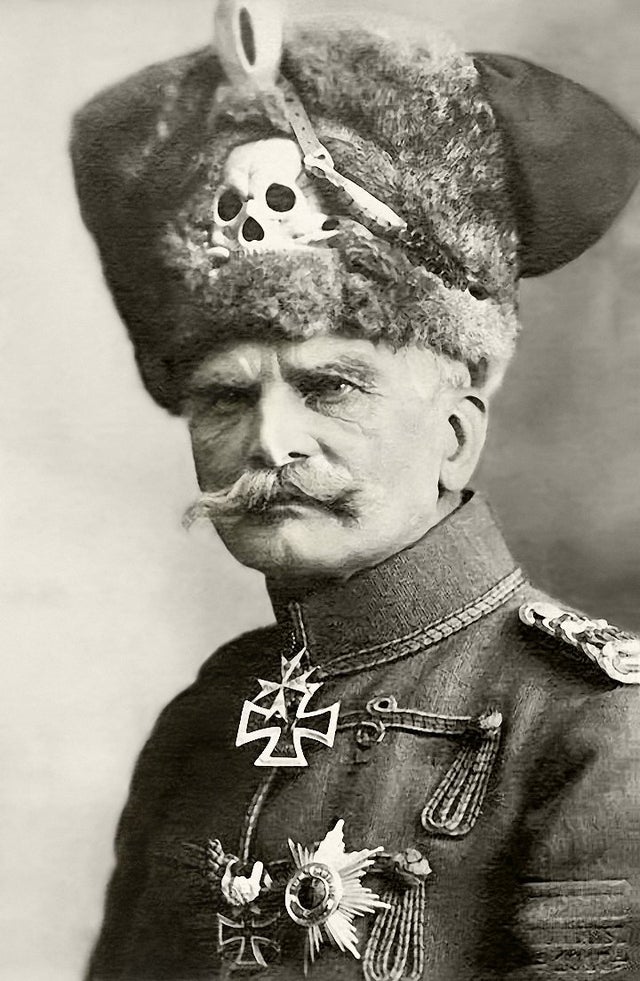 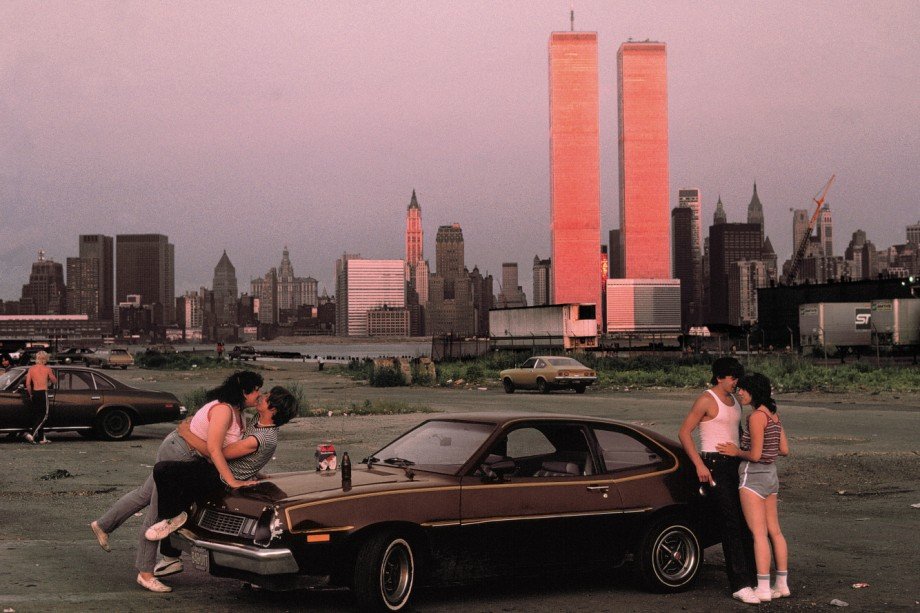 3. American President Dwight D. Eisenhower embraces Spanish dictator General Francisco Franco at the end of his official visit to the country, which would mark the normalization of the US-Spain relations, Madrid, 22 December 1959. 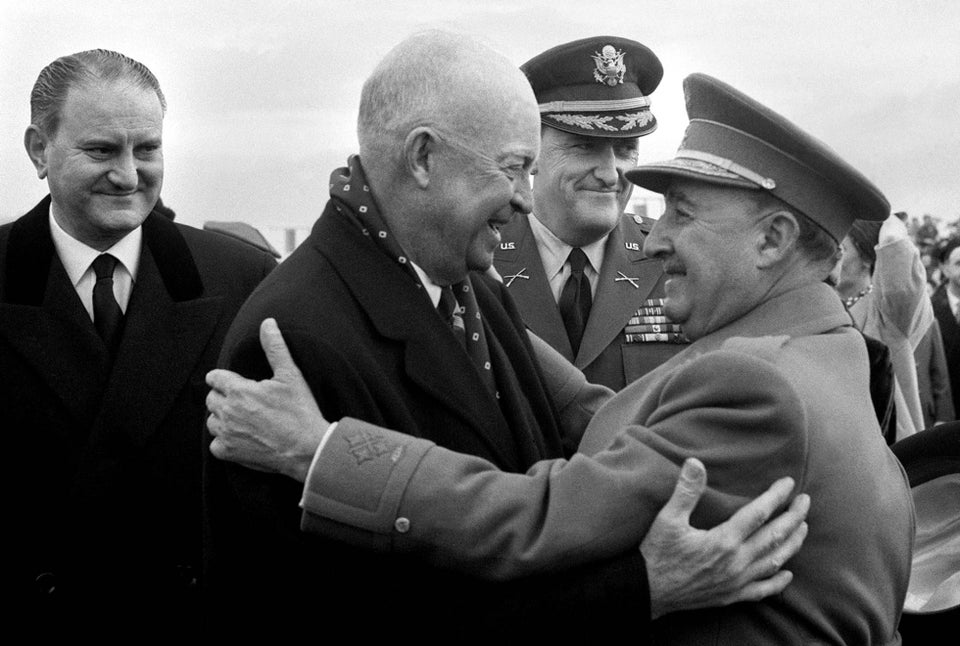 4. Tom Barry was the leader of the IRA 3rd West Cork Flying Column, photographed below around 1922. 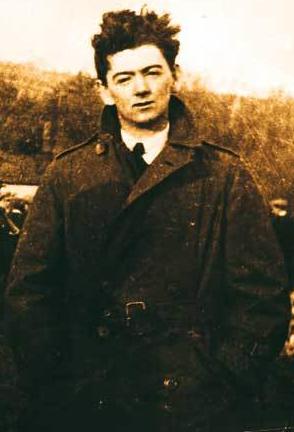 5. Morris and Salom Electrobats in front of the Old Metropolitan Opera House on Manhattan’s 39th Street, 1898. 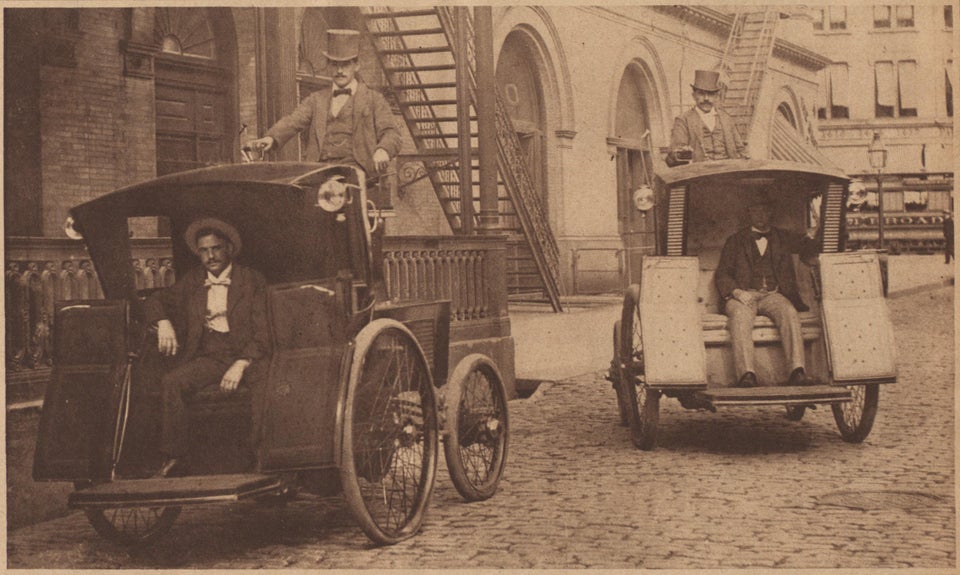 The Electrobats are electric battery-powered cars that served as early taxis in NYC. 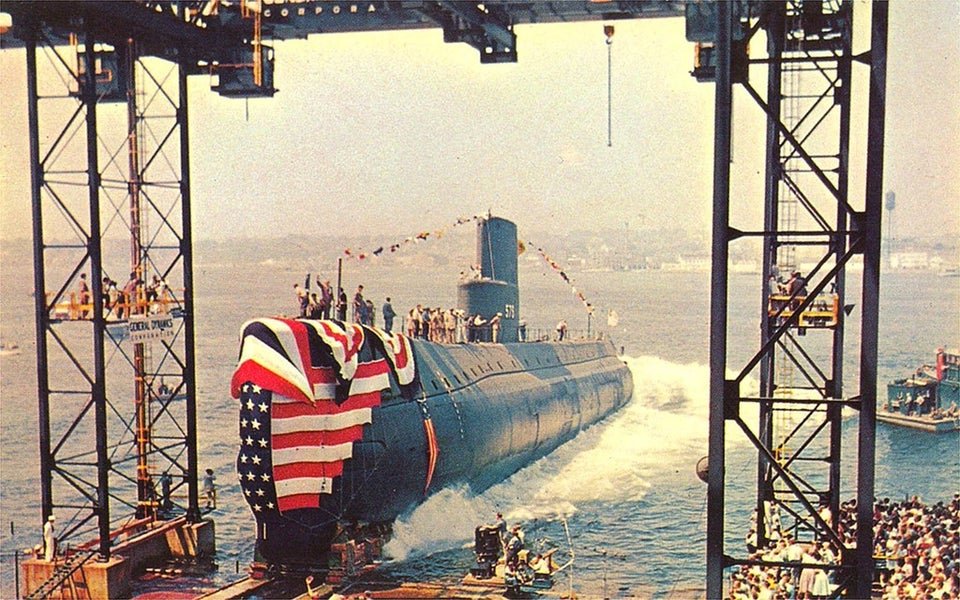 7. Captain of the Serbian army. 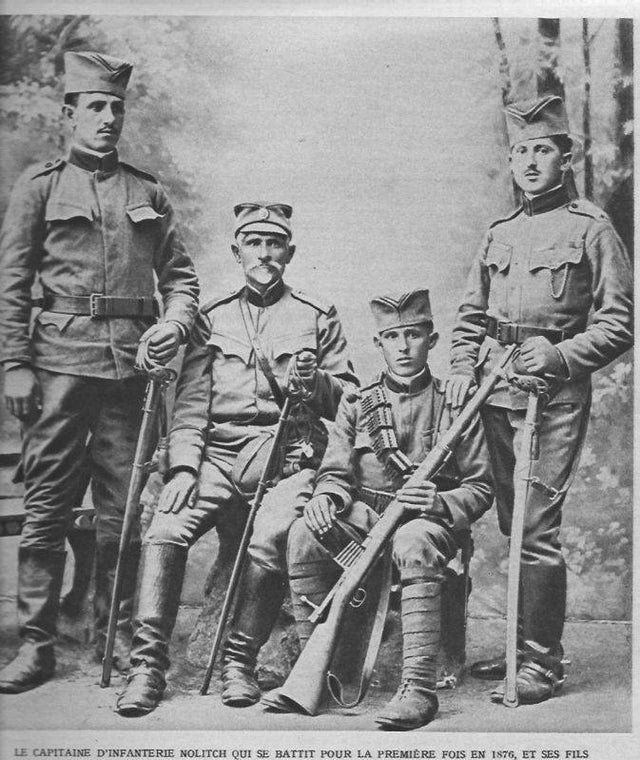 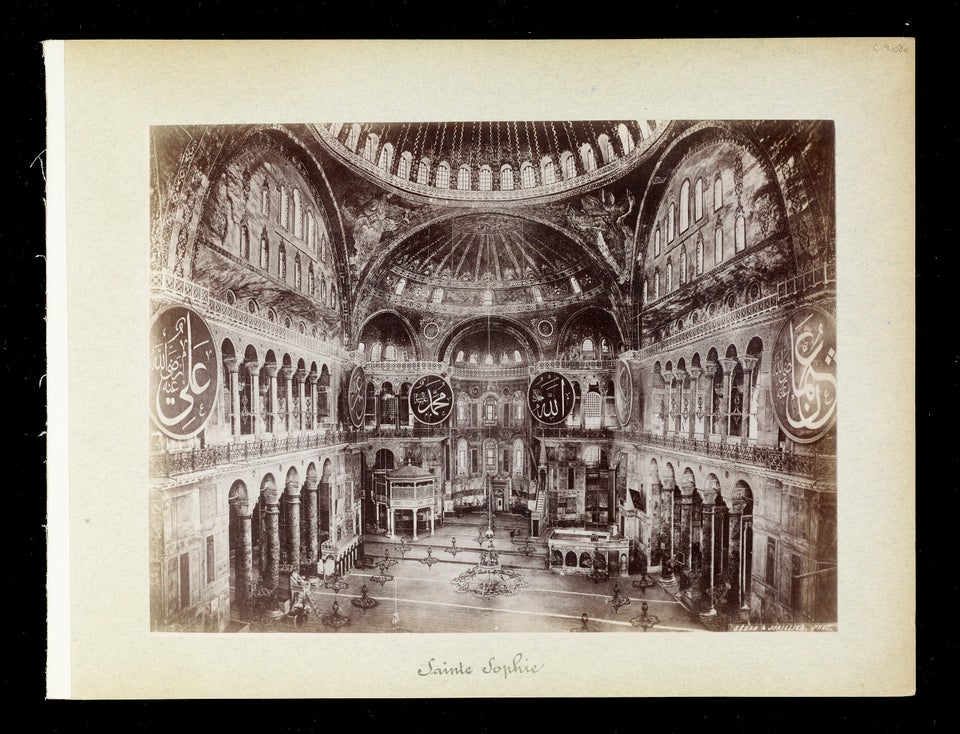 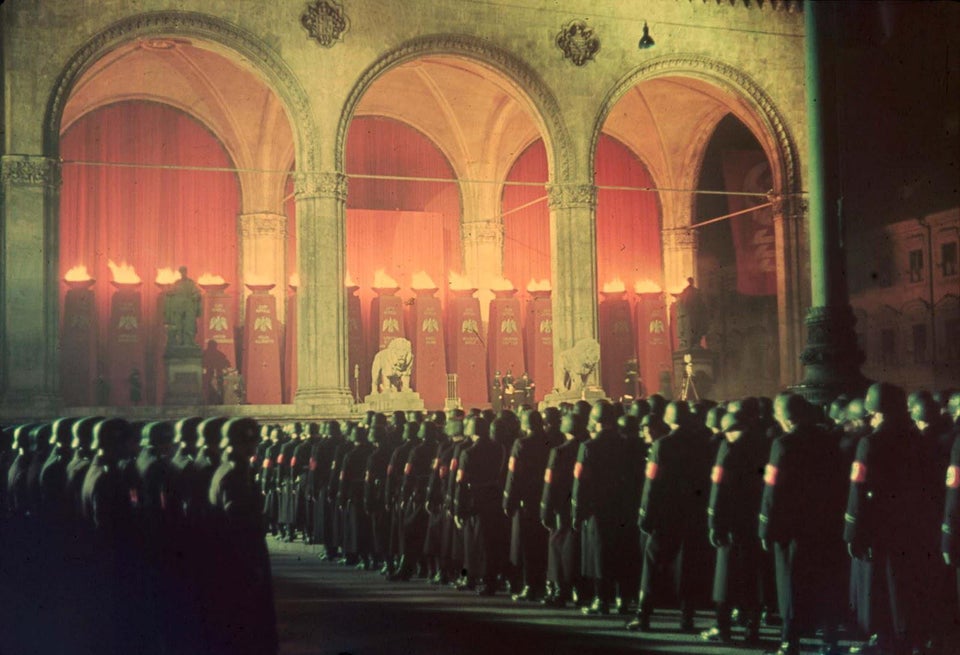 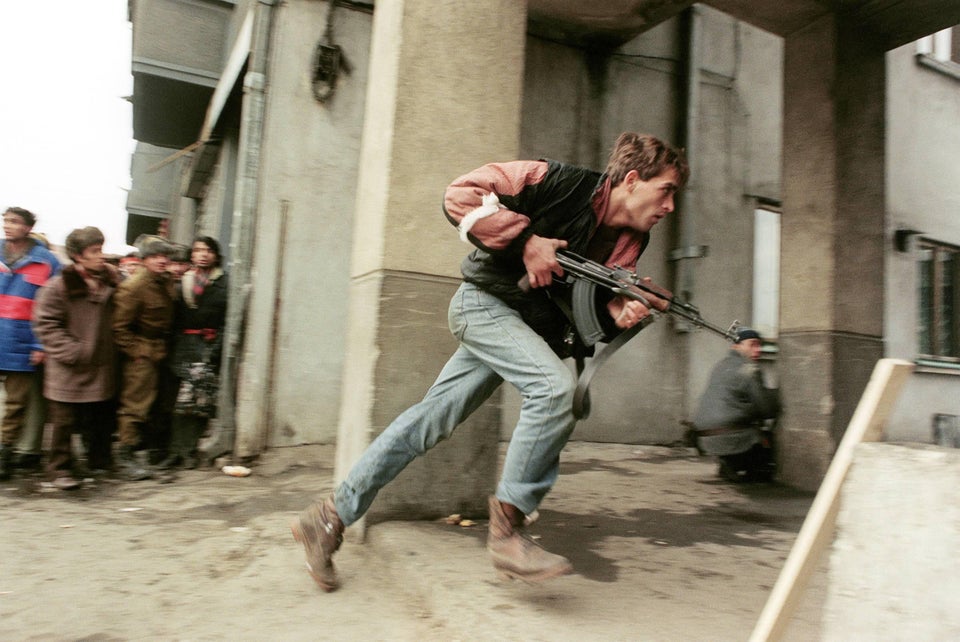