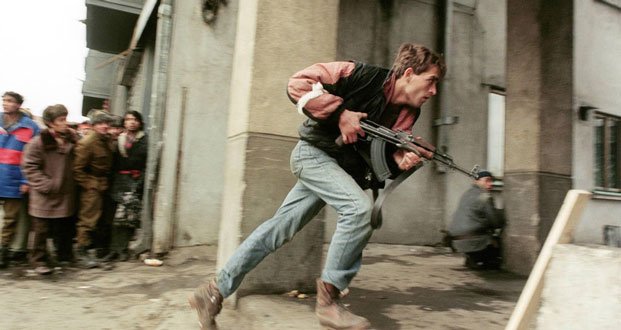 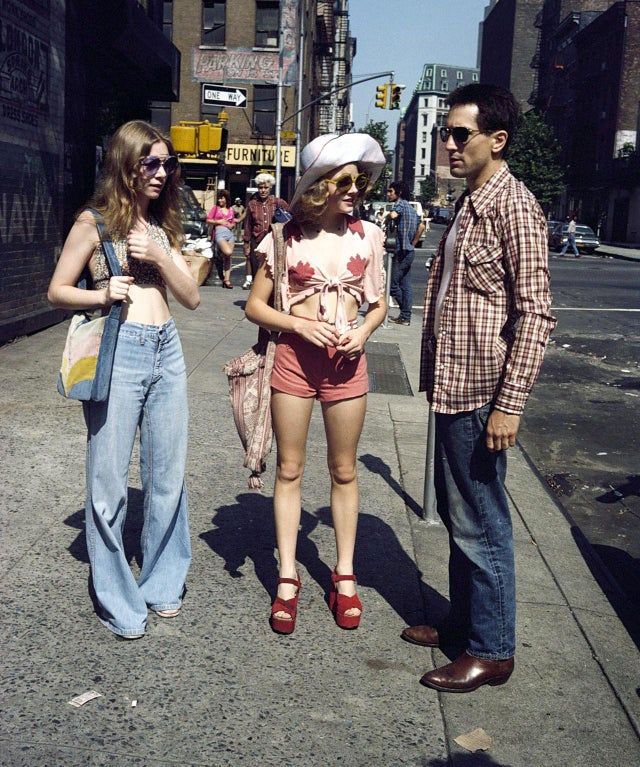 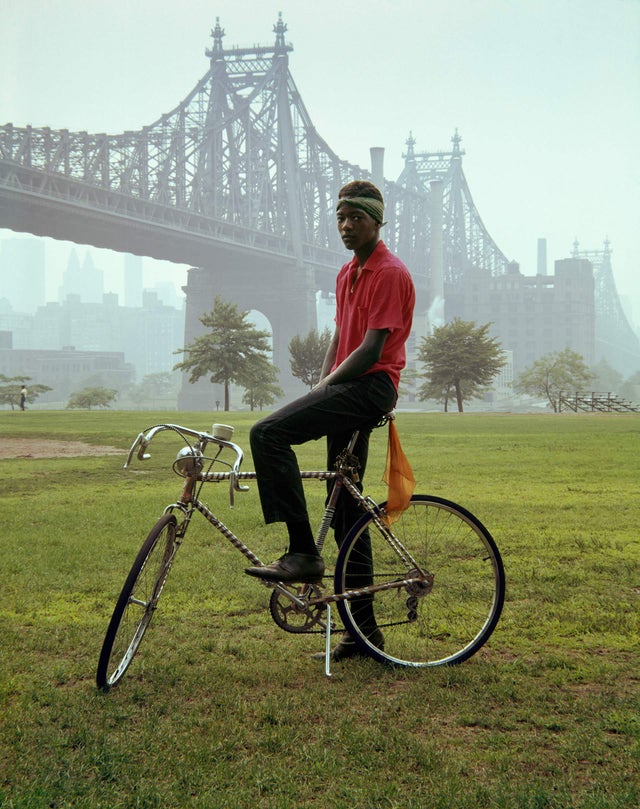 13. Servicemen eating a Thanksgiving dinner after the end of WWI, 1918. 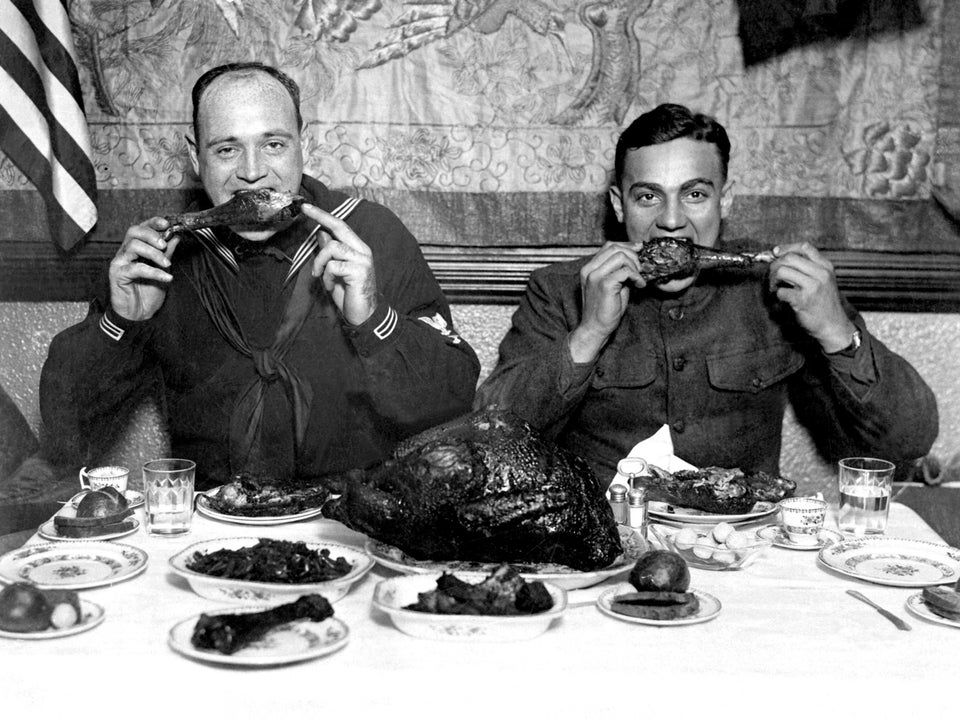 14. Piles of Christmas packages meant for American servicemen who died or went missing before the packages arrived are awaiting “Return to sender” stamps, 1944. 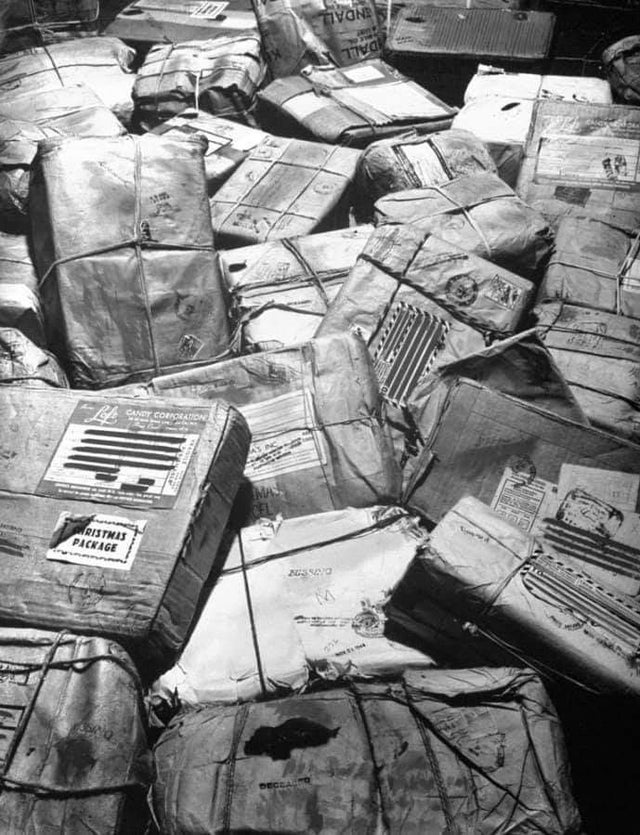 15. Marilyn Monroe on stage in front of thousands of troops Korea, February 1954. 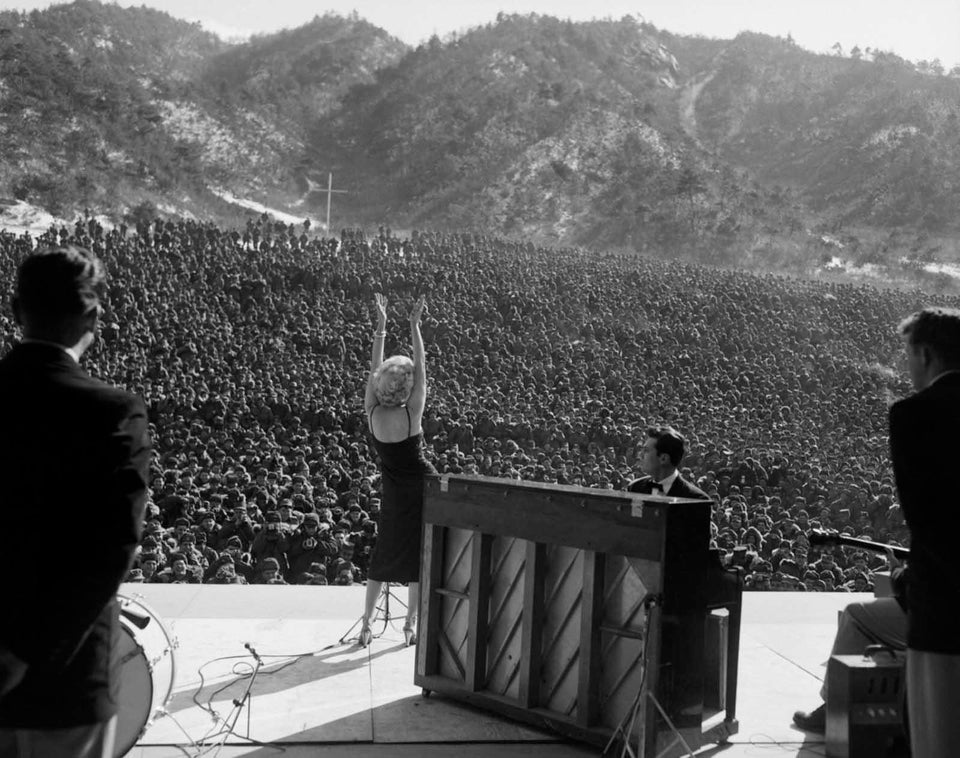 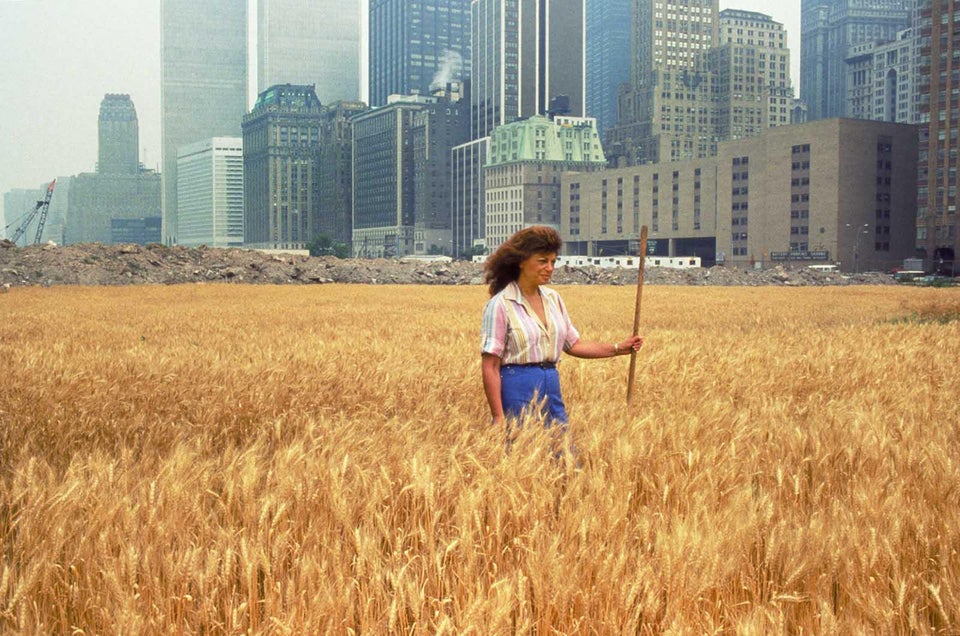 She was a Serbian stewardess who holds the Guinness world record for surviving the highest fall without a parachute.

18. Showgirls and a chef pose with turkeys outside the Thunderbird Hotel and Casino in recognition of Thanksgiving in Las Vegas, Nevada. 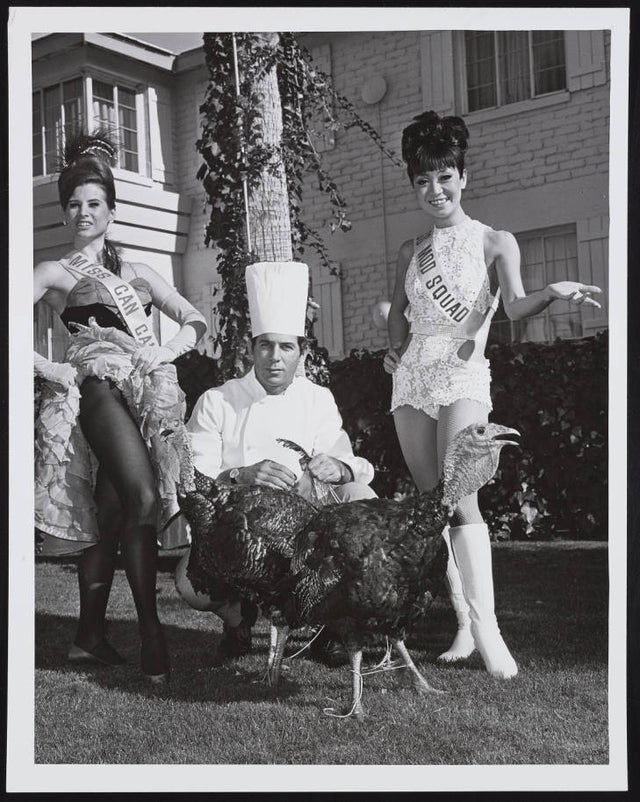 19. A young Norwegian boy stands next to the graffiti’ d monogram of King Haakon VII, a symbol of resistance during the Nazi occupation of Norway, 1940. 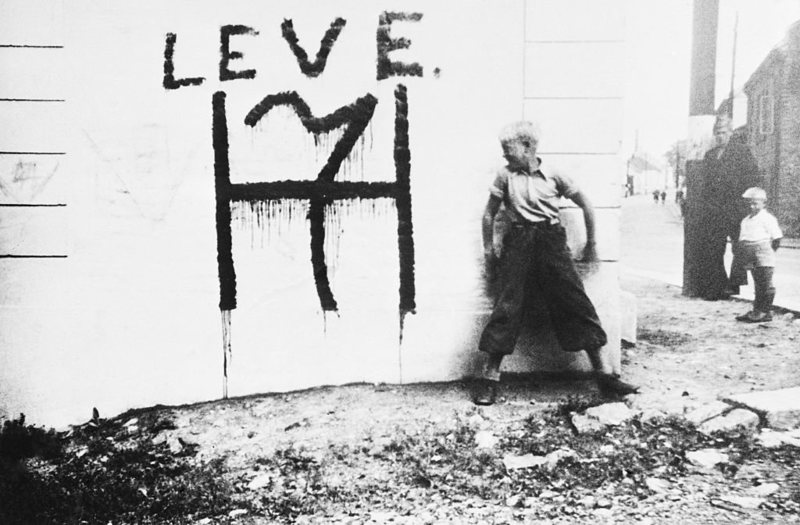 20. Jewish men from the Polish town of Olkusz are forced to lie down while German troops abuse and humiliate them, 31 July 1940. 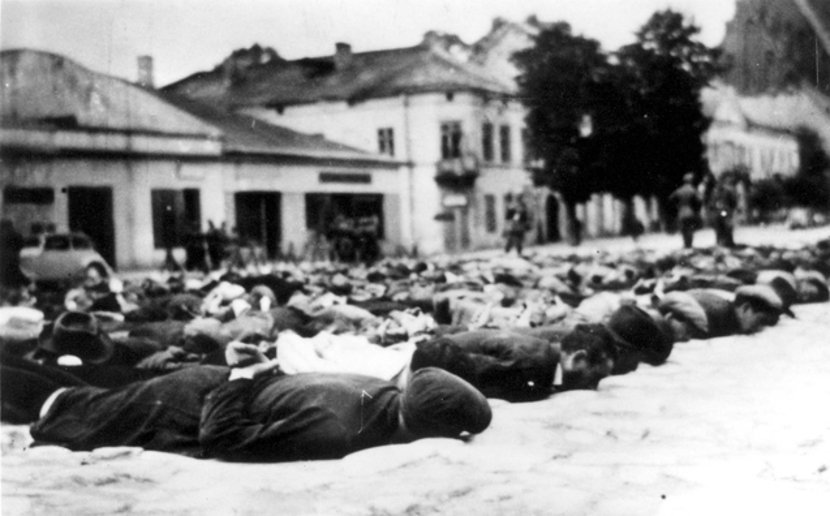 December 3, 2019
Latest Posts
Subscribe to Blog via Email
Did you know?
Loading...
Facts of the Day
Registration is disabled.