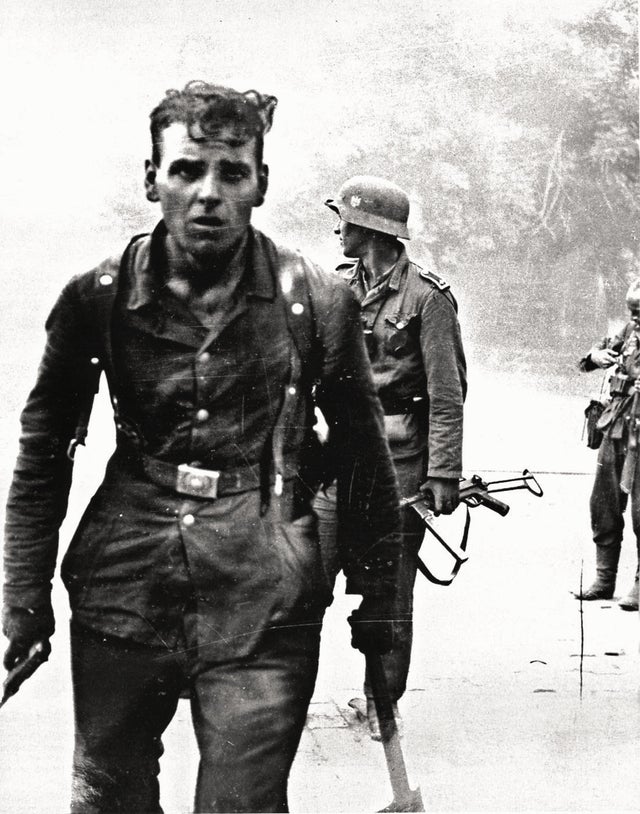 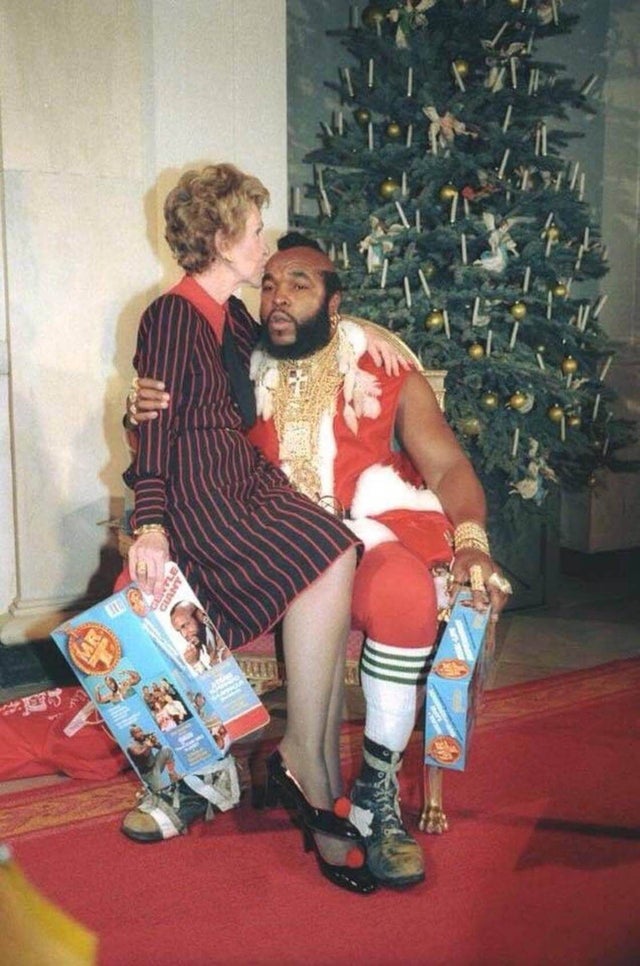 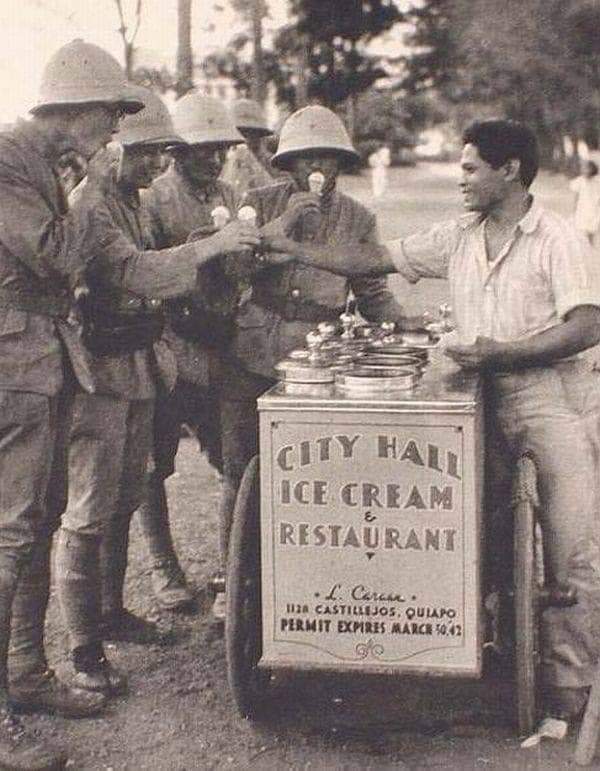 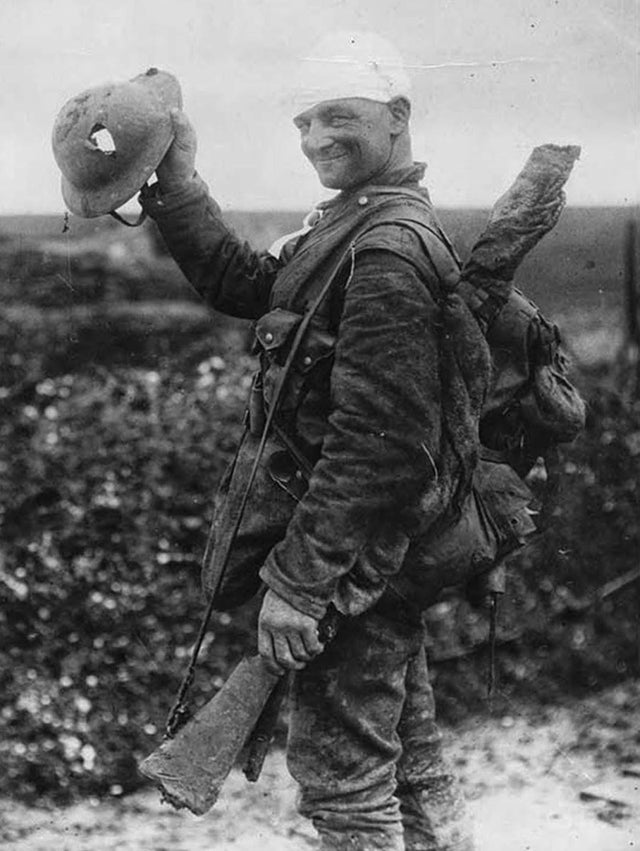 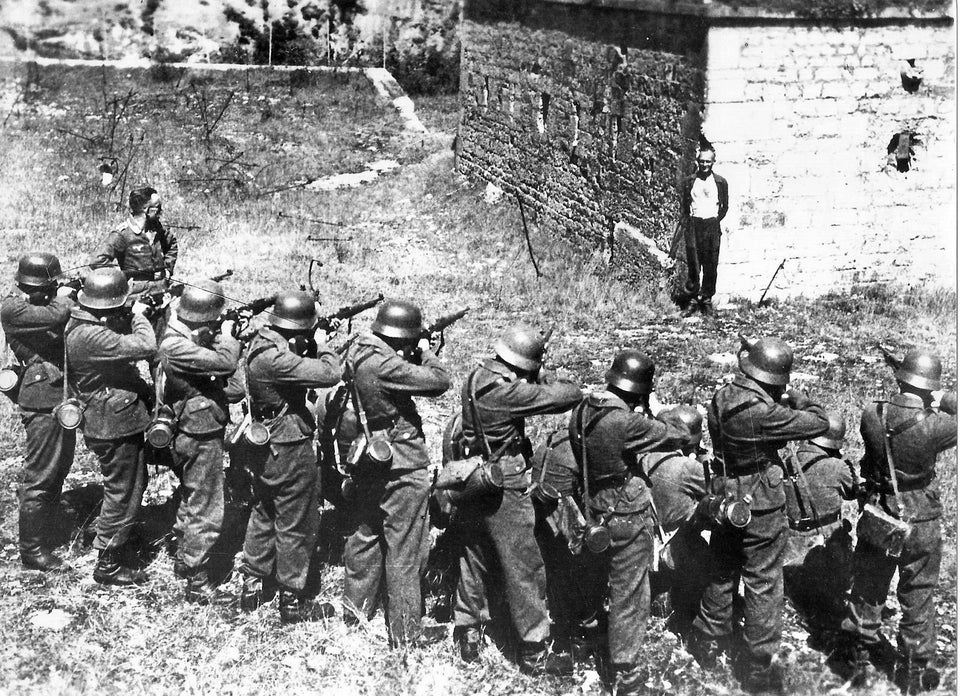 6. Italian troops training for the planned invasion of Malta in the spring of 1942. 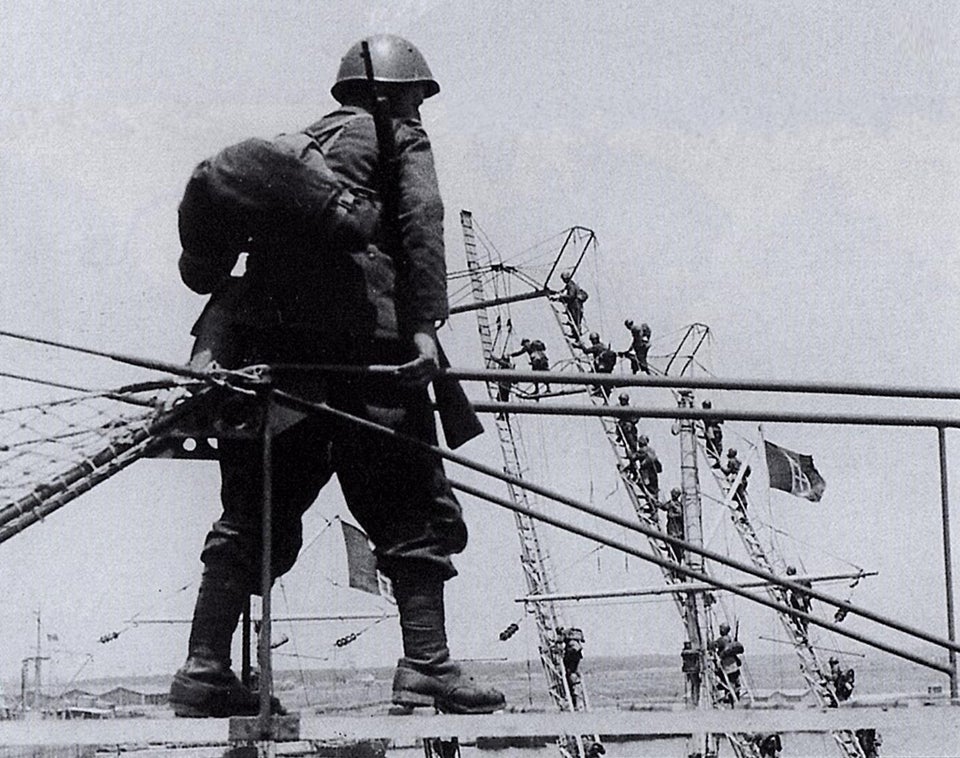 The ladders were to be used to scale the cliffs of Malta’s rugged coast.

7. The second explosion of The Narrow Water Ambush, in what was the deadliest single attack on the British Army by the Provisional IRA, August 1979. 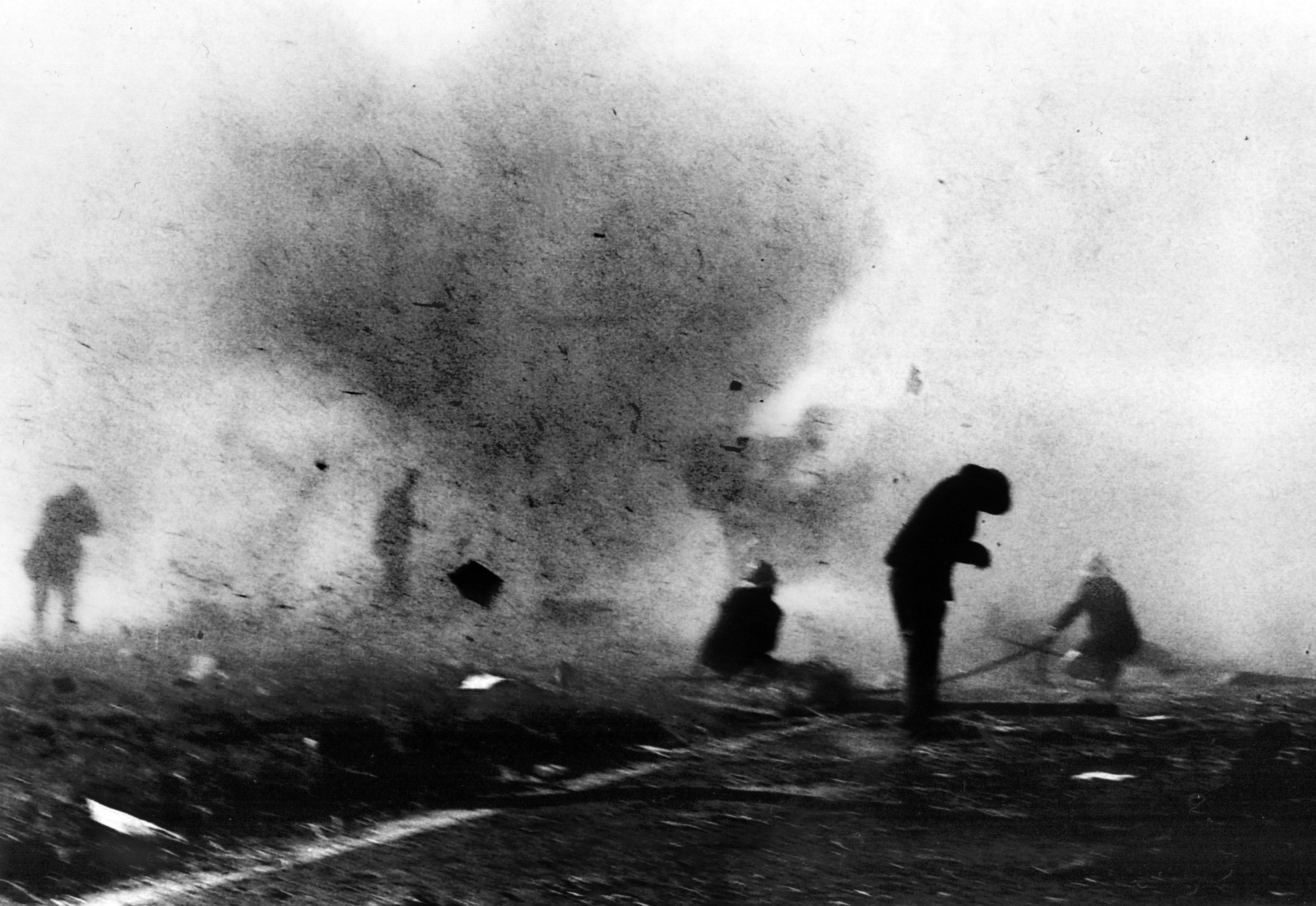 8. Colorized photograph of Chernobyl plant during nuclear disaster approximately 15 hours after the explosion, captured by Igor Kostin in 1986. 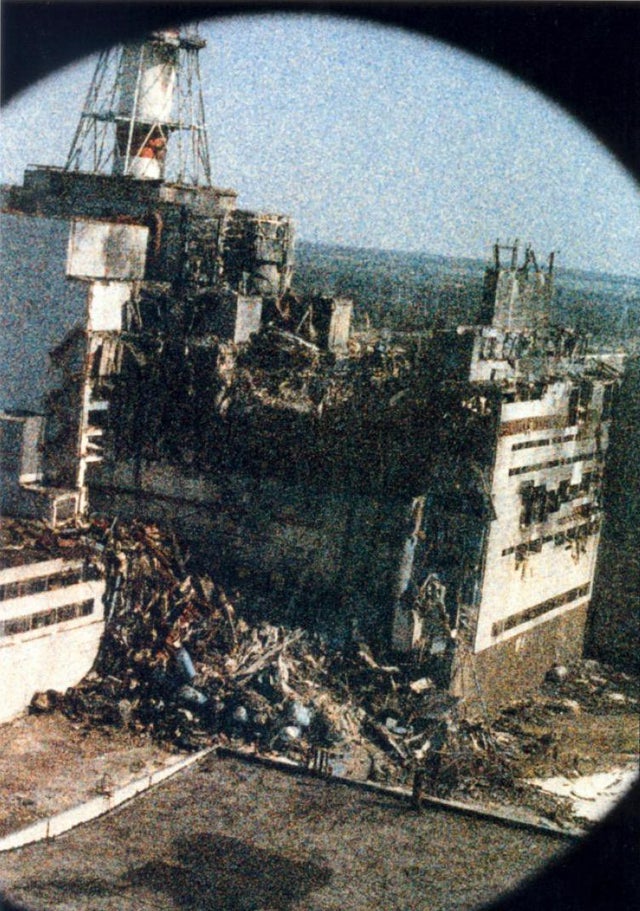 9. Buddhist monk burns himself to death in a Saigon street, 1963. 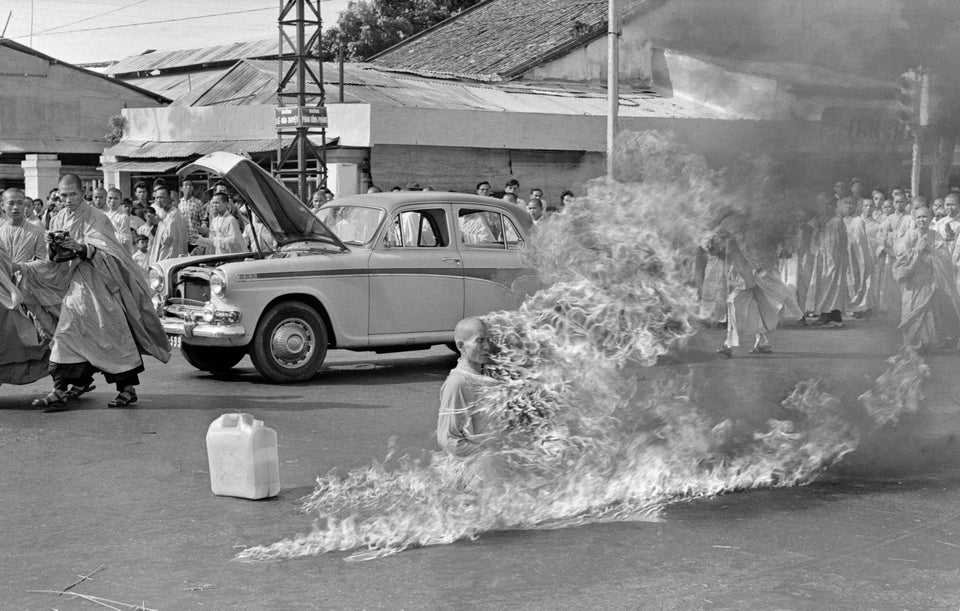 10. A disabled woman typing with the help of a device attached to her head, at an exhibition of aids for the disabled people, UK, London, Goldsmith’s Hall, 1951. 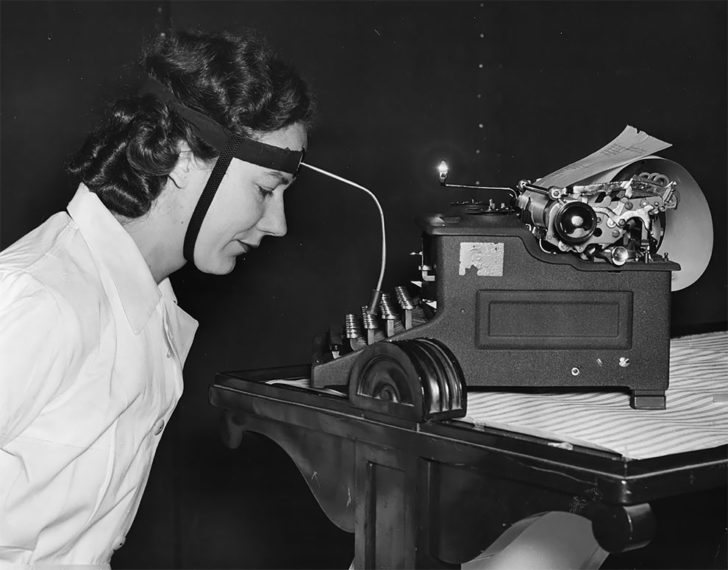