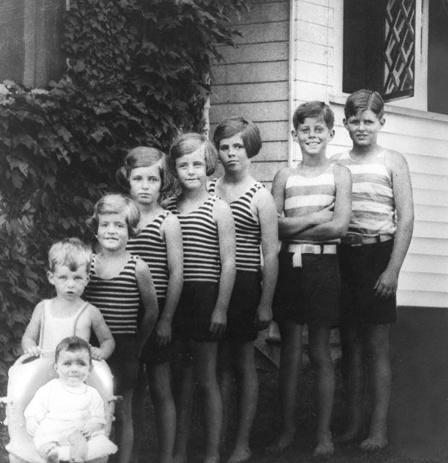 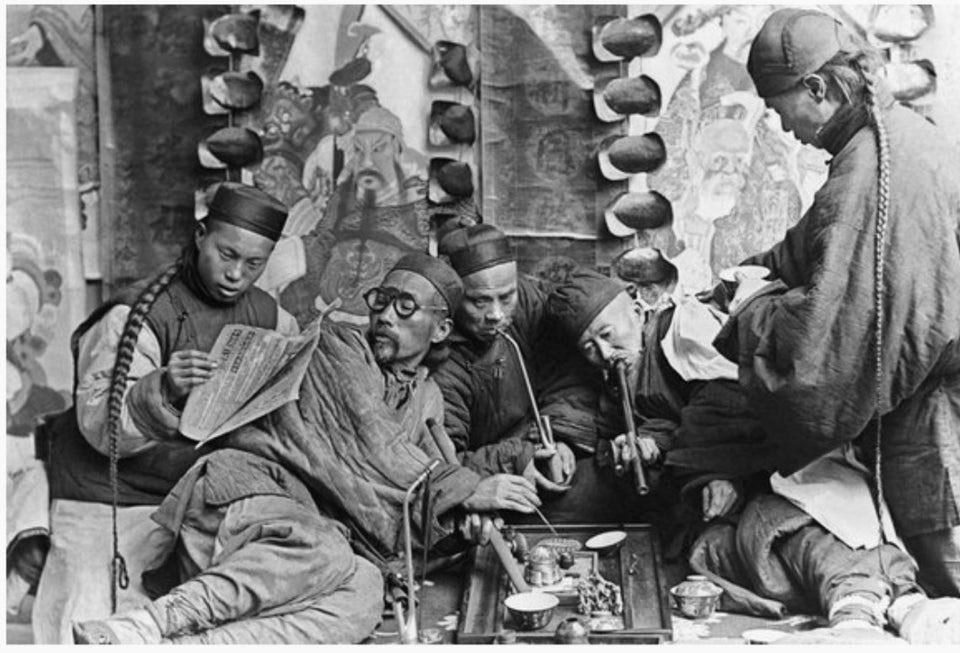 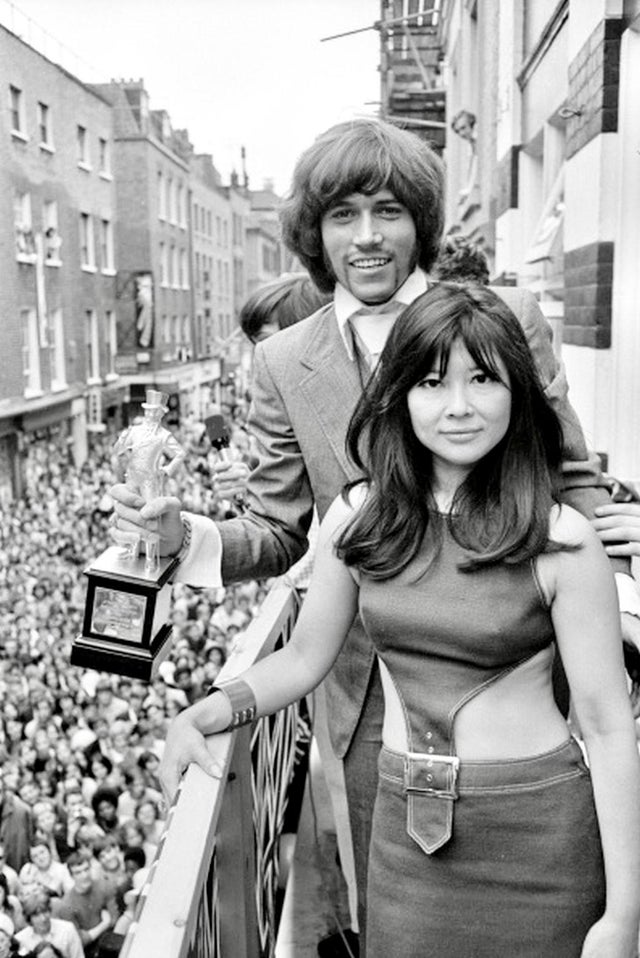 4. Organized crime figure Frank “Lefty” Rosenthal testifies before a US Senate subcommittee on racketeering and gambling, where he repeatedly asserted his 5th Amendment right. 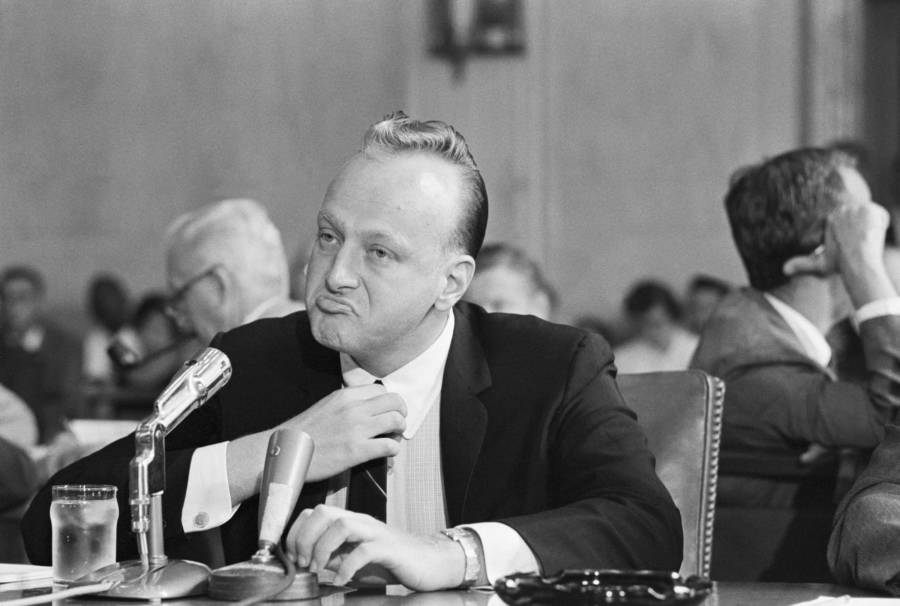 Rosenthal’s life would later be portrayed in the movie Casino, 7 September 1961. 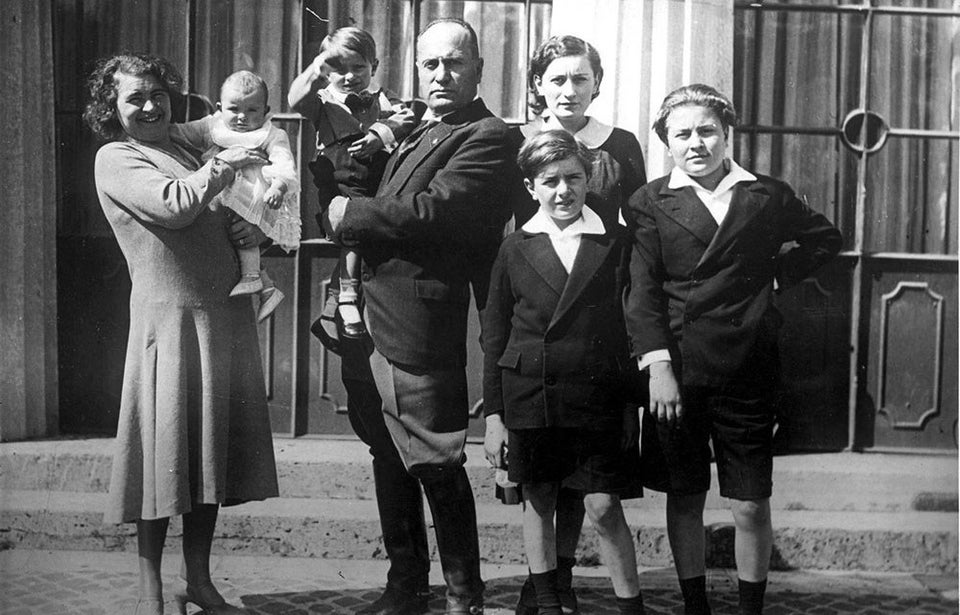 6. Members of the all Jewish Warsaw Ghetto Police line up inside the Ghetto for Inspection, 1941. 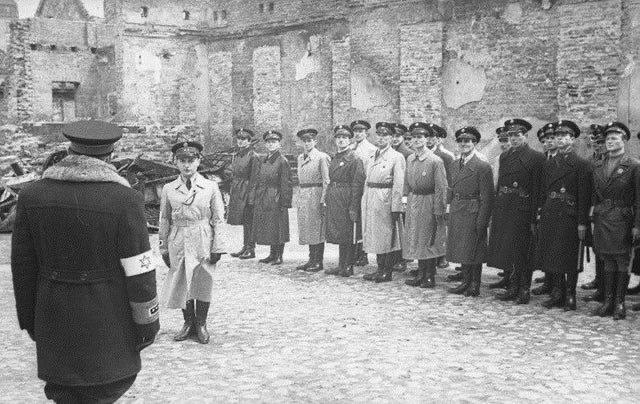 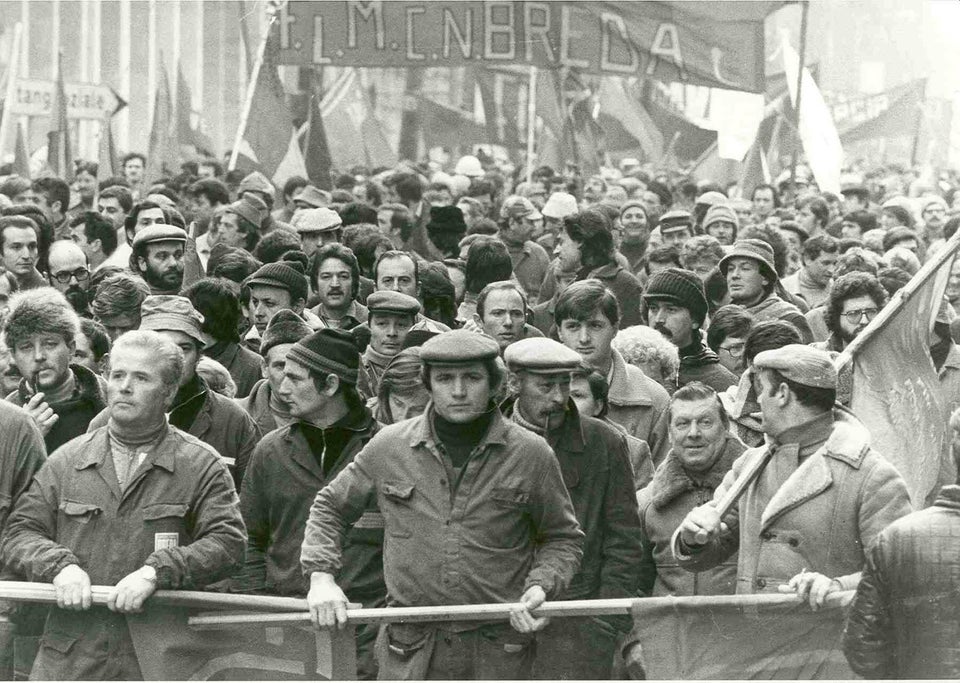 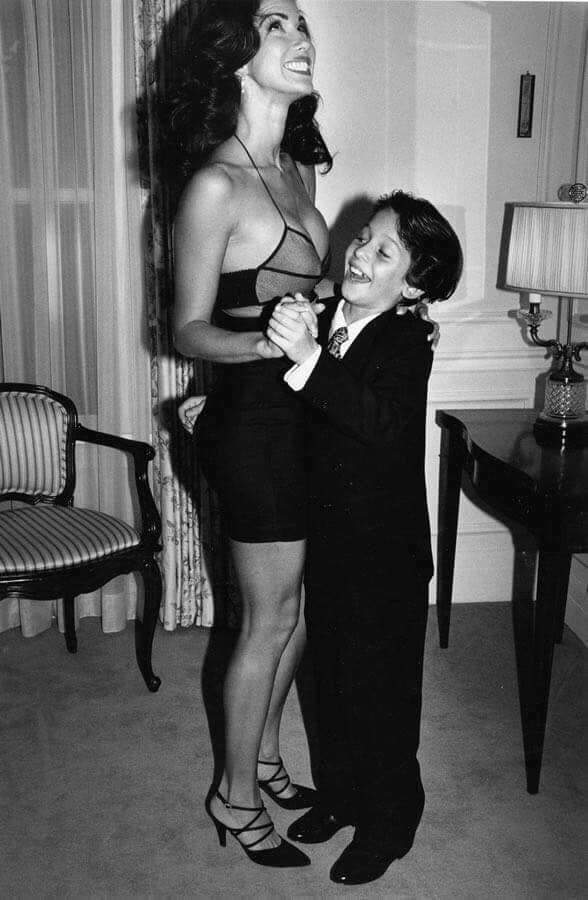 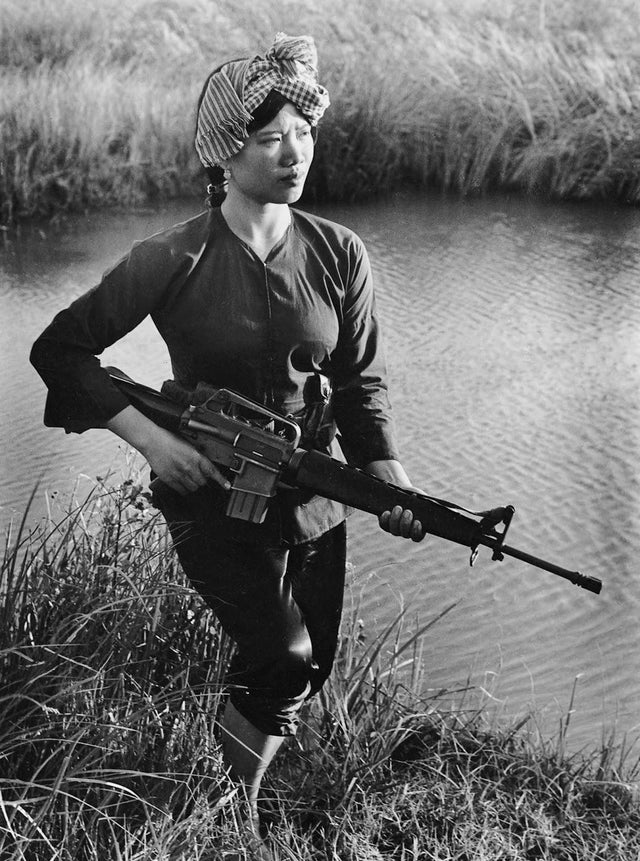 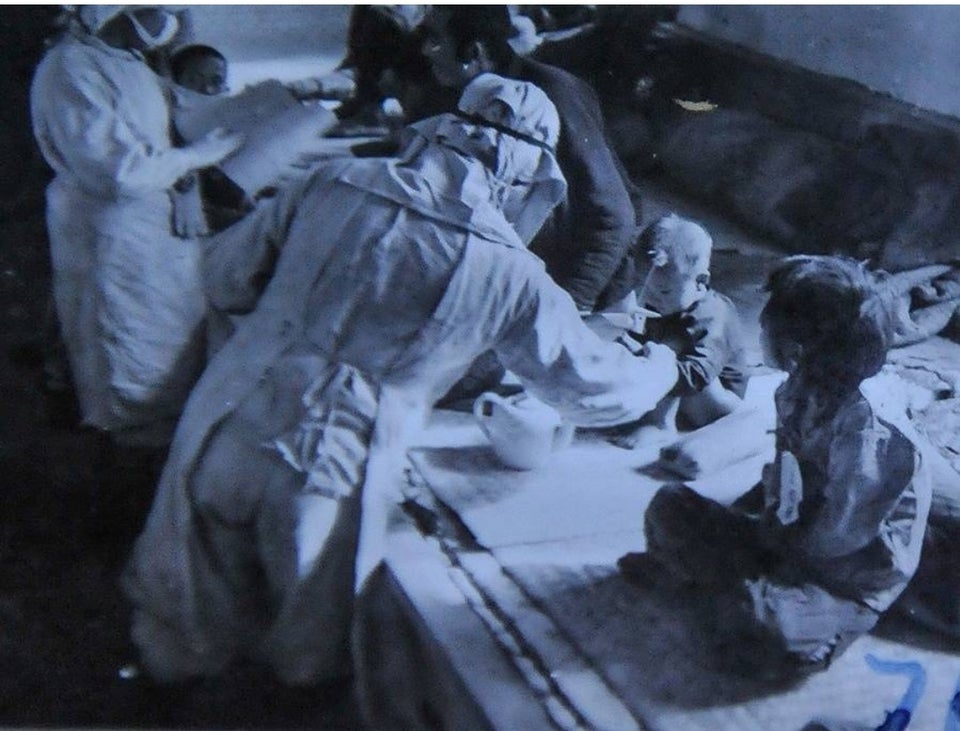