1. A woman mourns after the US Navy downs an Iranian passenger jet on 3 July 1988, carrying 290 civilians including 66 children. 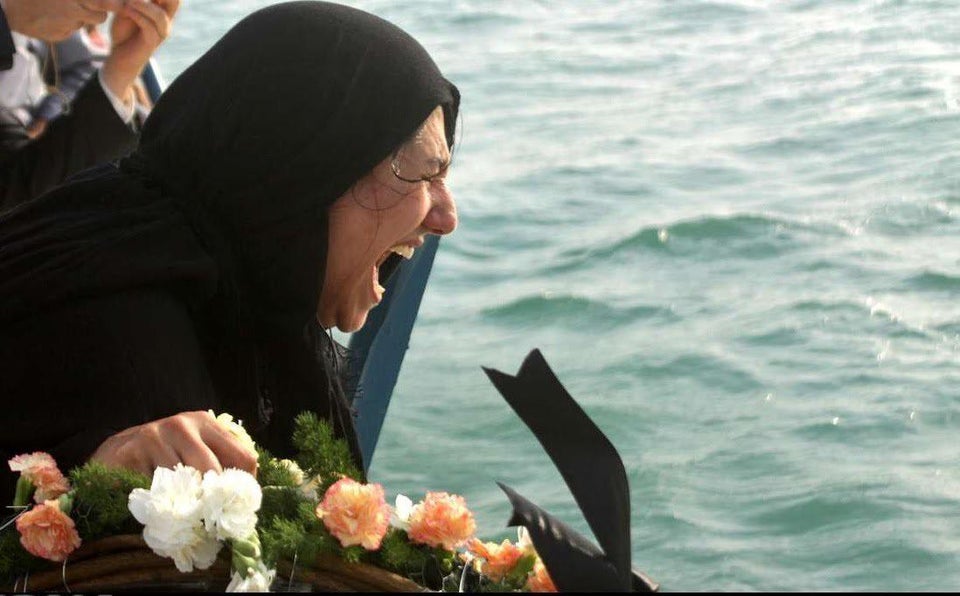 2. A bleeding reporter interviews a bleeding activist after one of the mass anti-war demonstrations at the 1968 Democratic National Convention, which were violently broken up by Chicago police and federal troops. 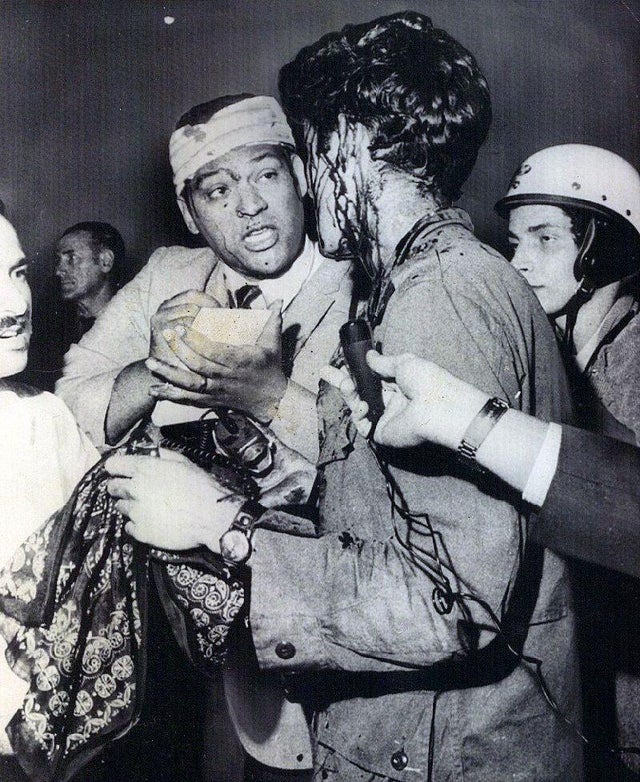 3. The lottery used by the Selective Service to determine who would be drafted for Vietnam first. 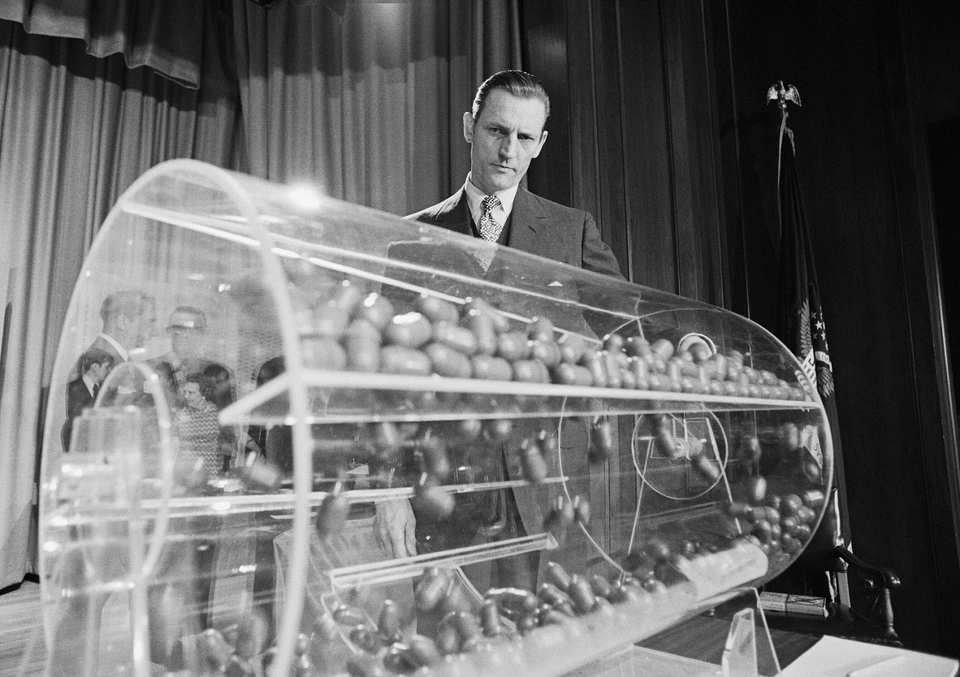 In each capsule is a day of the year, determining the order of draftees by their birthday, Washington D.C., 1969. 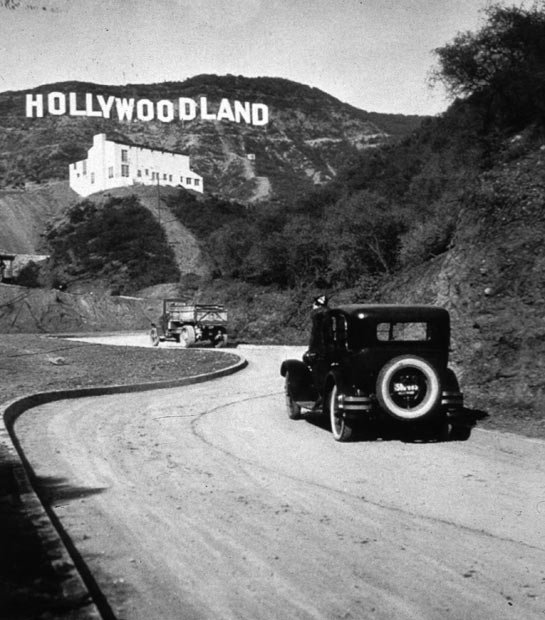 The last four letters were removed when the sign was refurbished, 1949.

6. Soviet War in Afghanistan: A Muslim guerrilla shows off his combat ration of peanut butter from the US, 11 July 1986. 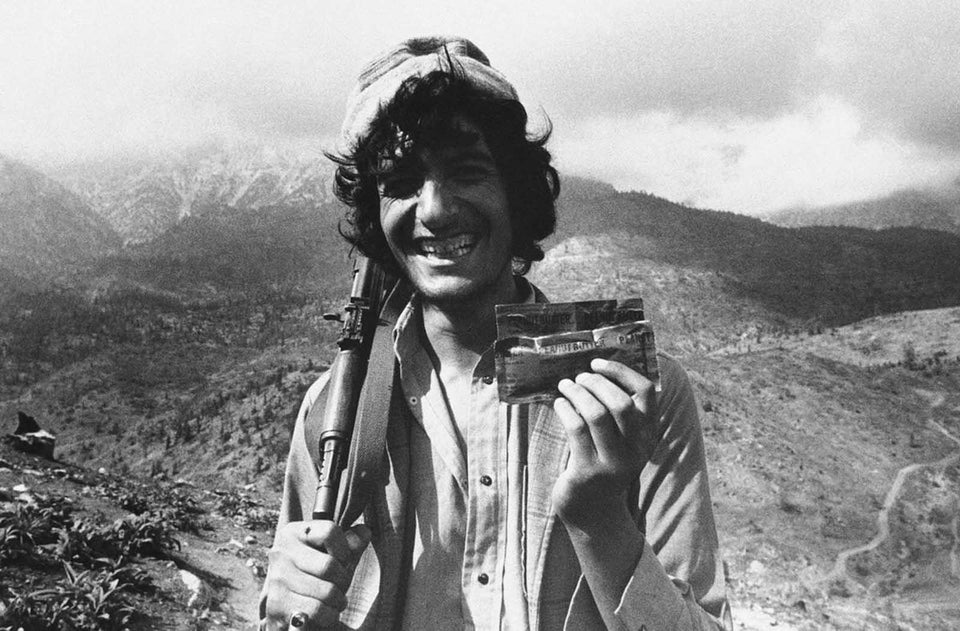 7. Arjan Singh, a Sikh residing in Argentina who travelled to the United Kingdom shortly after the outbreak of the WWI to join the army, 1914. 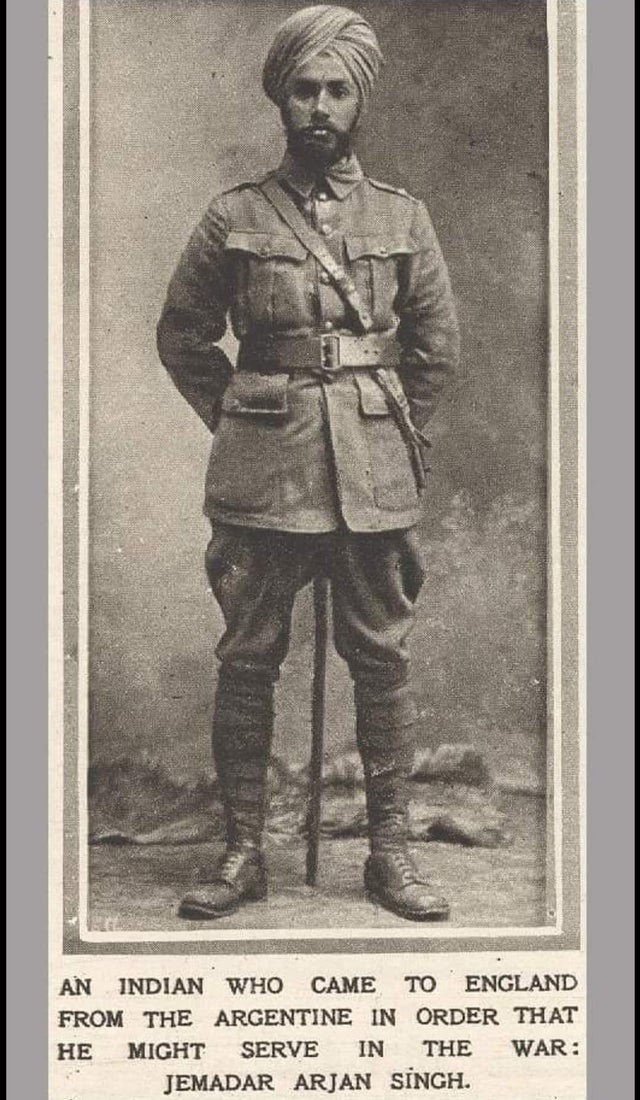 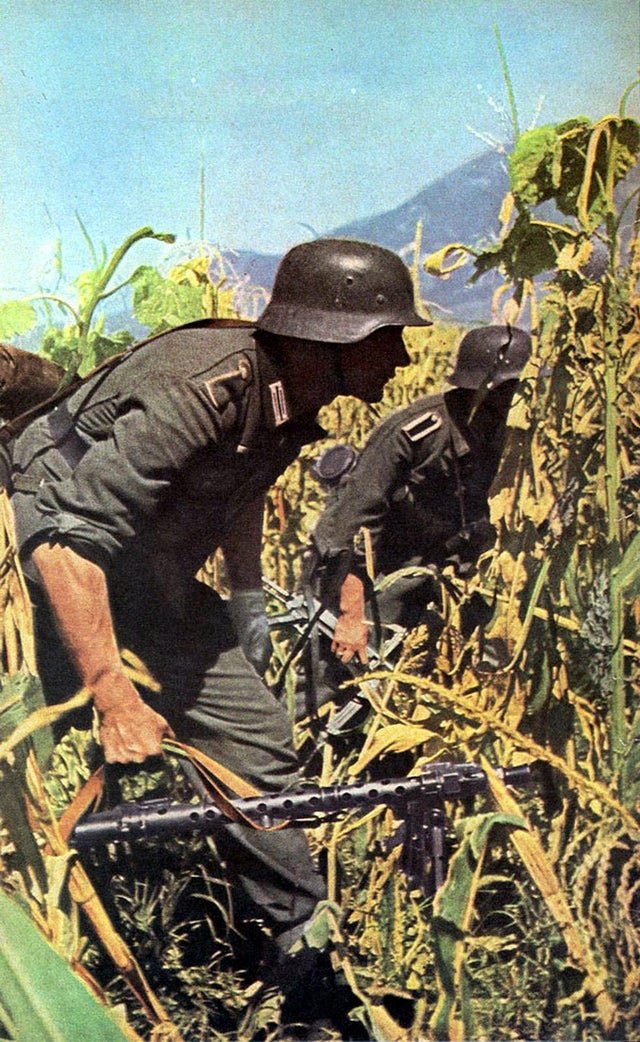 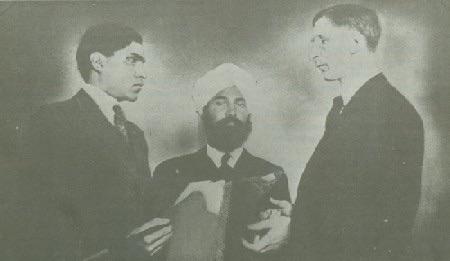 De Valera was an ardent supporter of Indian independence from Great Britain.

10. Workmen try to drape the portrait of Mao in Beijing’s Tiananmen Square after it was pelted with paint during the students’ protests, 23 May 1989. 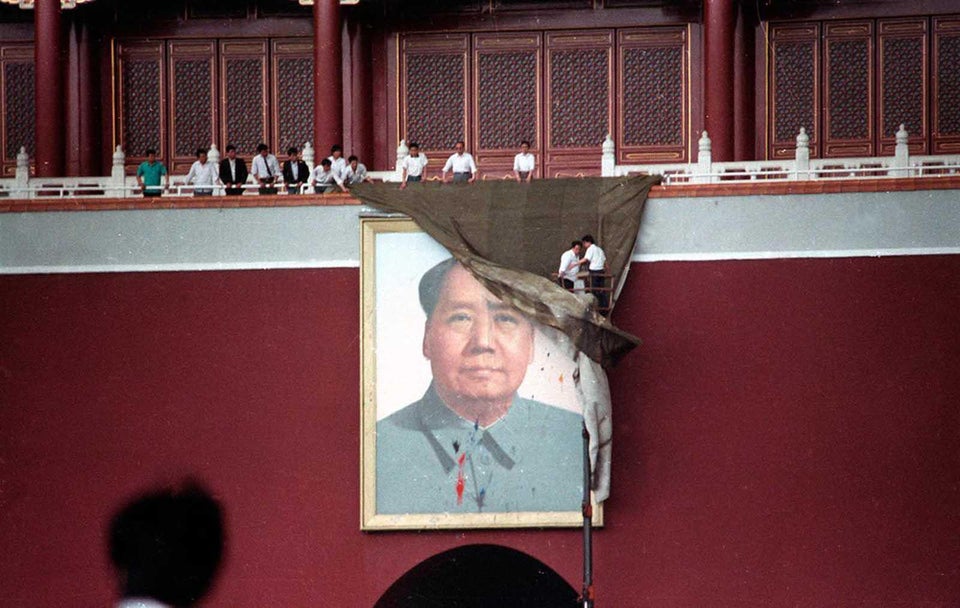