1. A German soldier returns home only to find his family no longer there,  Frankfurt, 1946.

2. Legendary luchador wrestler “El Santos” (Rodolfo Guzman Huerta) reveals his face to the audience for the only time in his entire career, 1984. 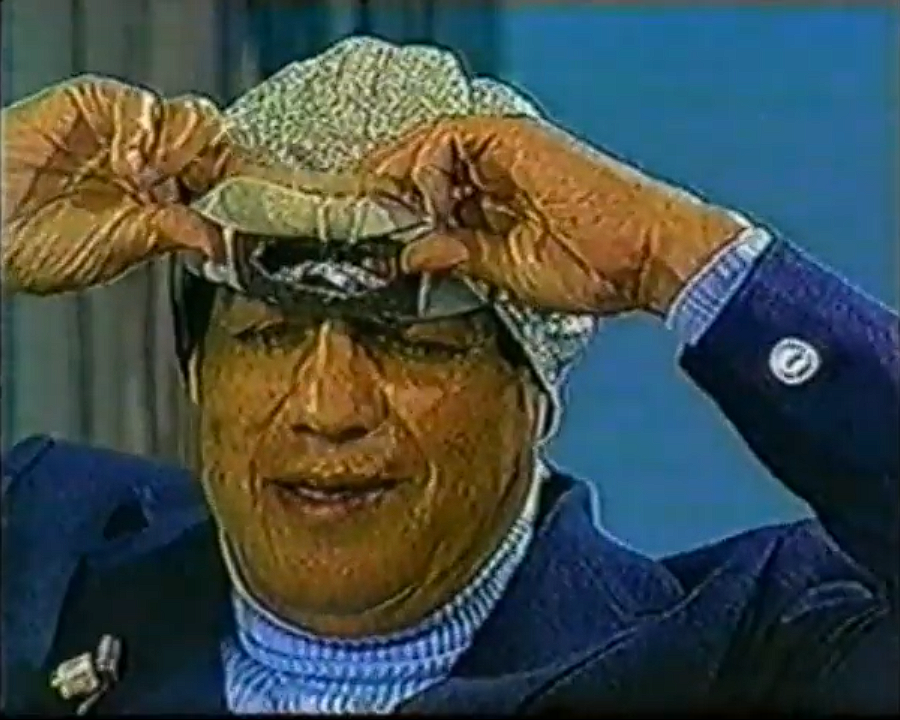 He passed away only 10 days later.

3. Signing the Treaty of Versaille in the Hall of Mirrors, 1919. 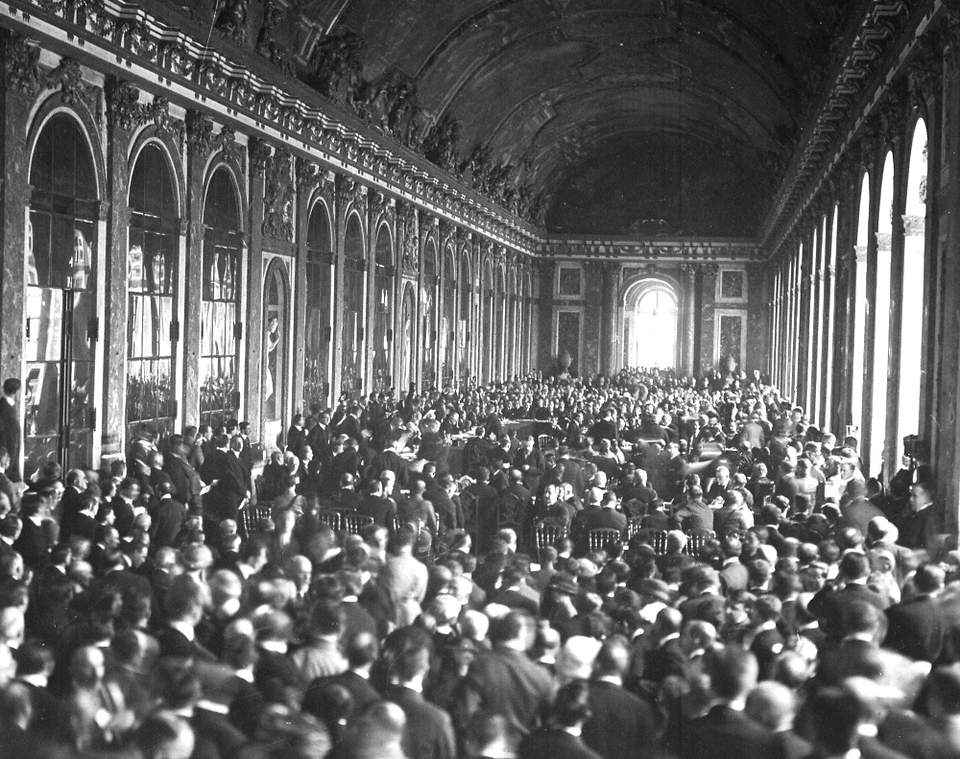 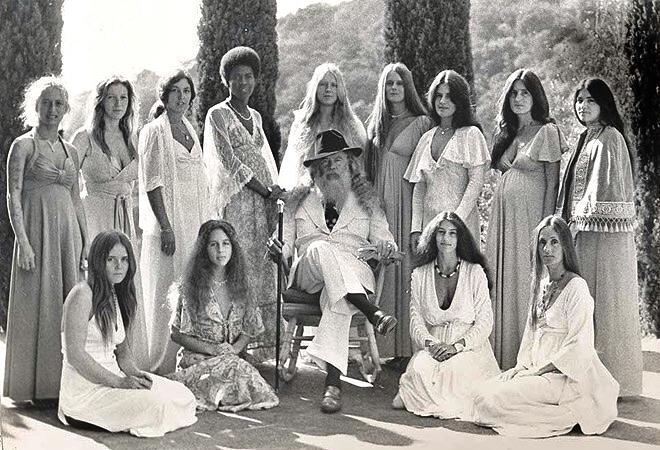 5. A German Messerschmitt Me 262 flashes through the frame of an American P-51 Mustang gun camera, 1945. 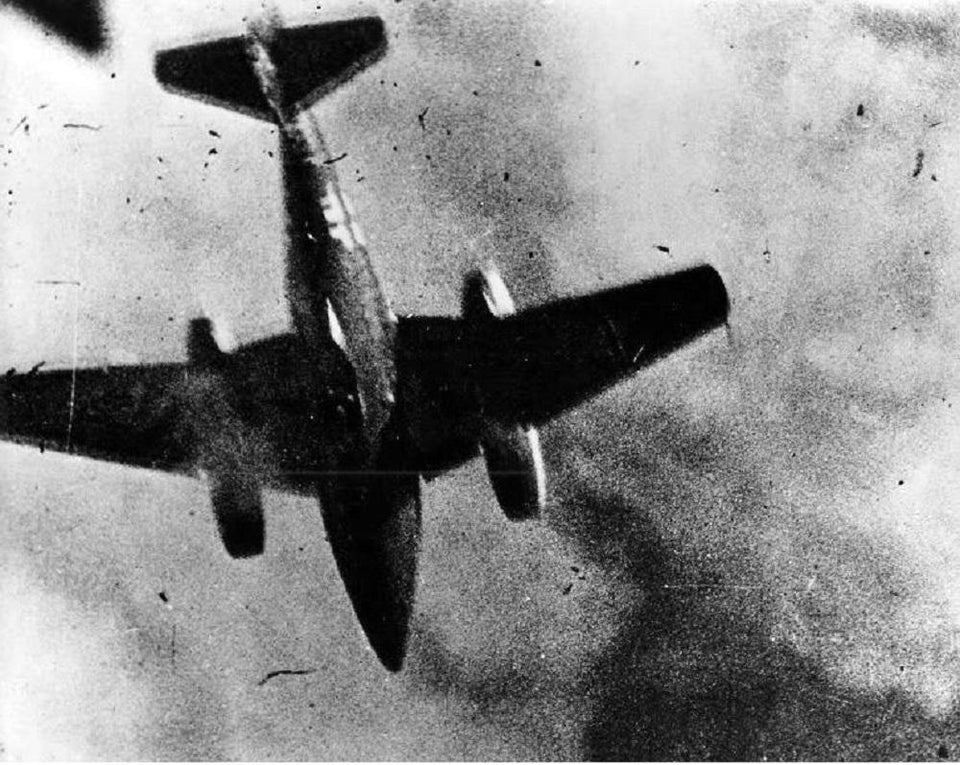 6. A Wing Commander in the RAF, in front of the Treptower War Memorial as part of a NATO delegation to East Berlin, March 1974. 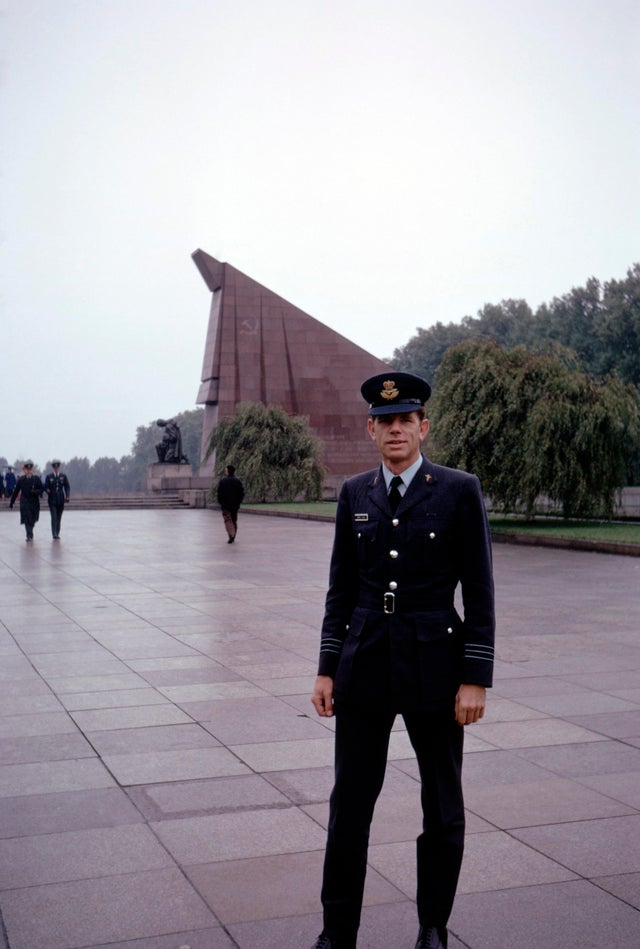 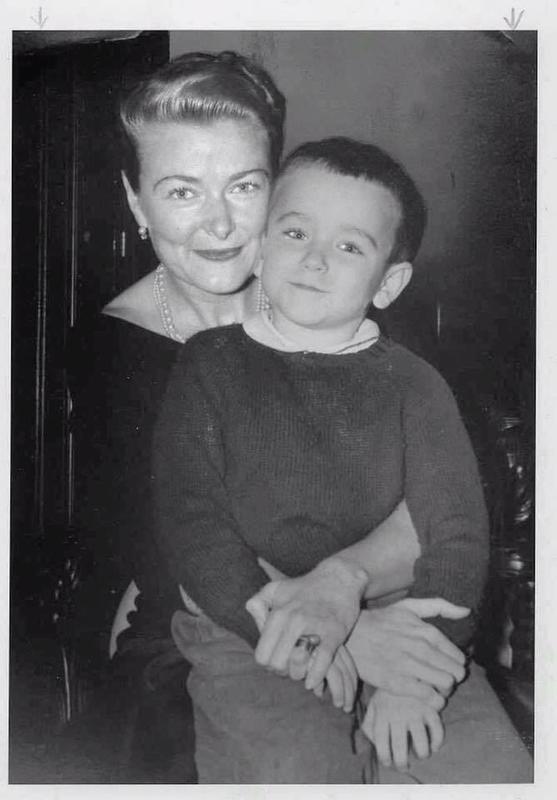 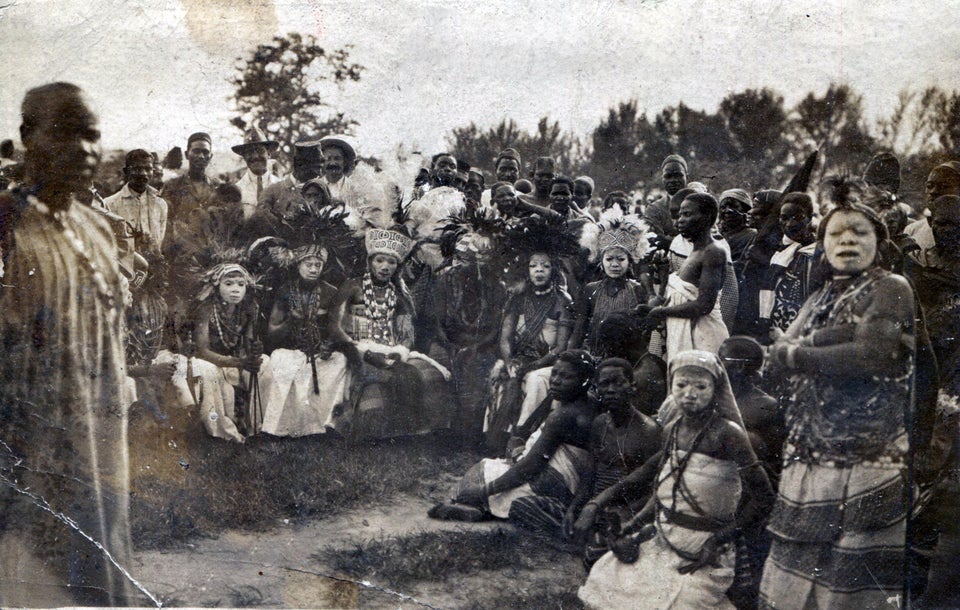 9. The last moments of General Anton Dostler, sentenced to for war crimes, 1945. 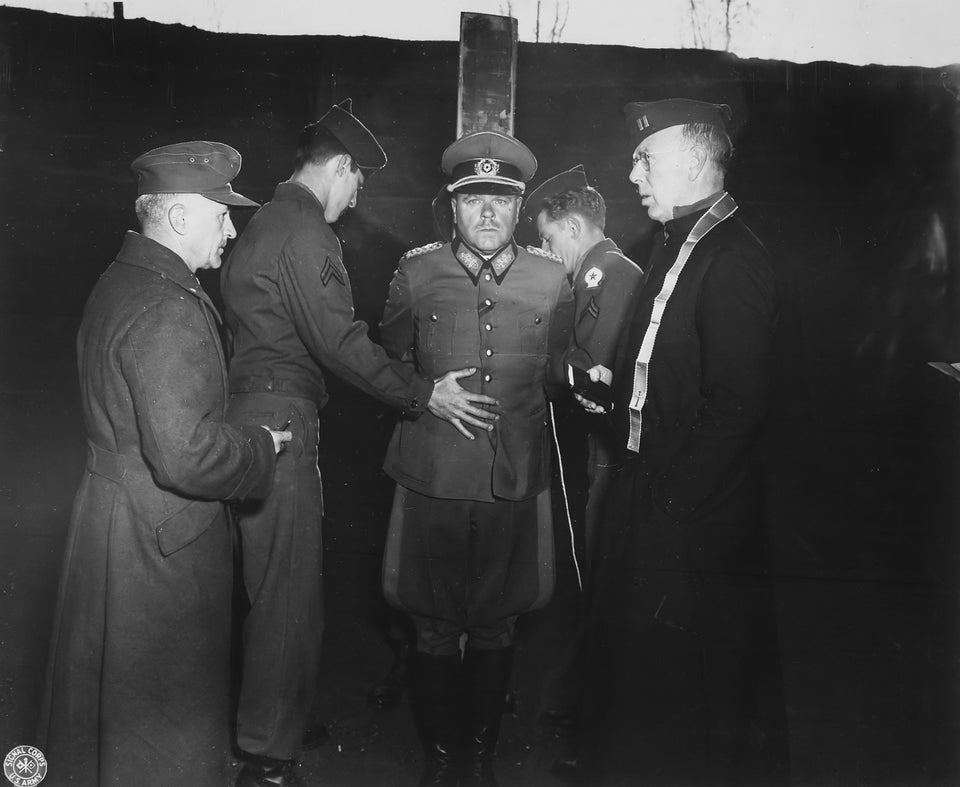 10. Mongolian woman condemned to death by starvation for adultery, 1913. 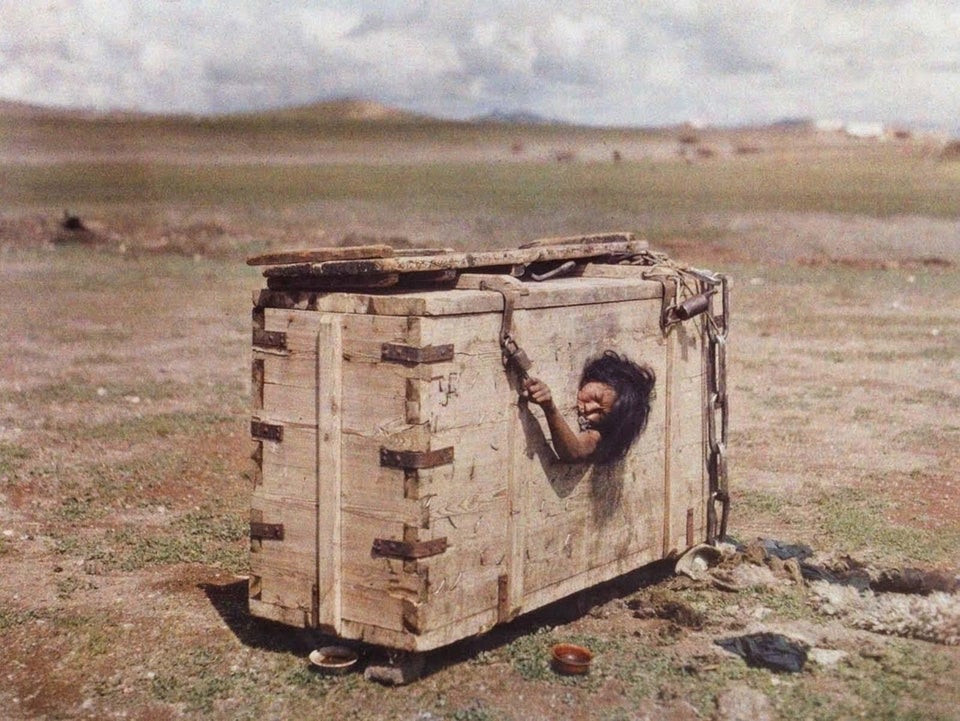