1. The 9 Kings of Europe gather for the first and only time for a photograph at the funeral of King Edward VII in London, 20 May 1910. 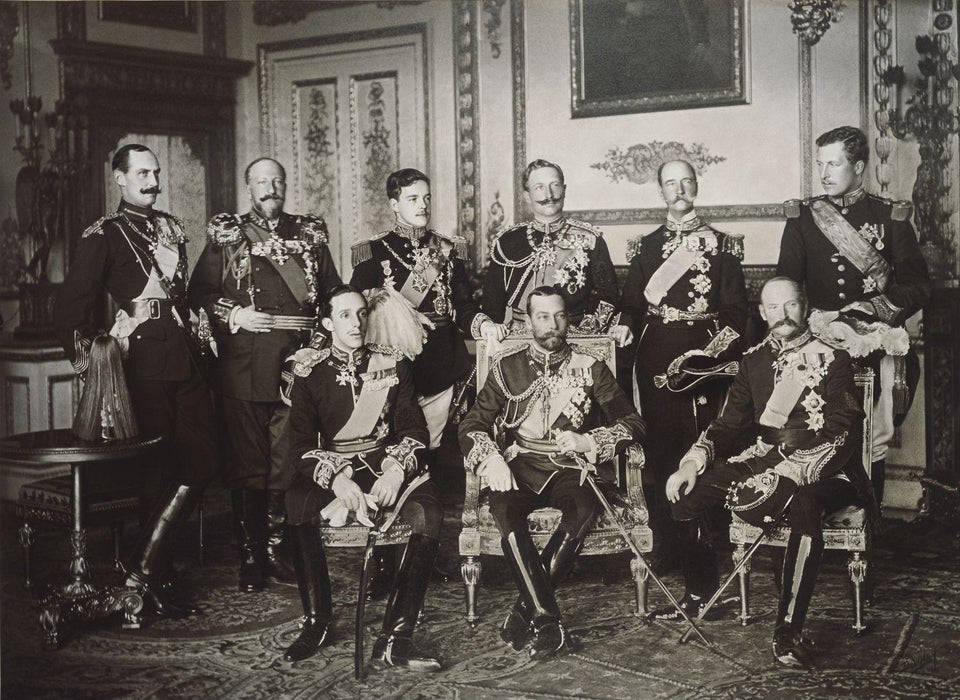 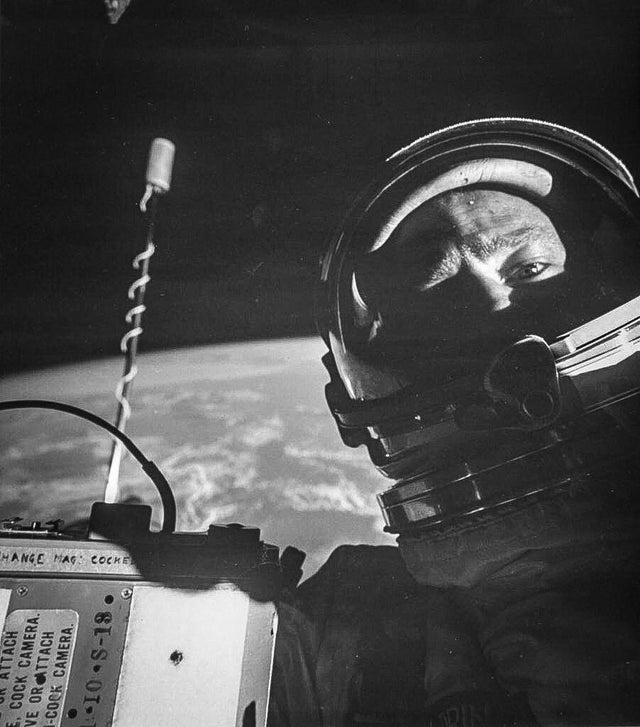 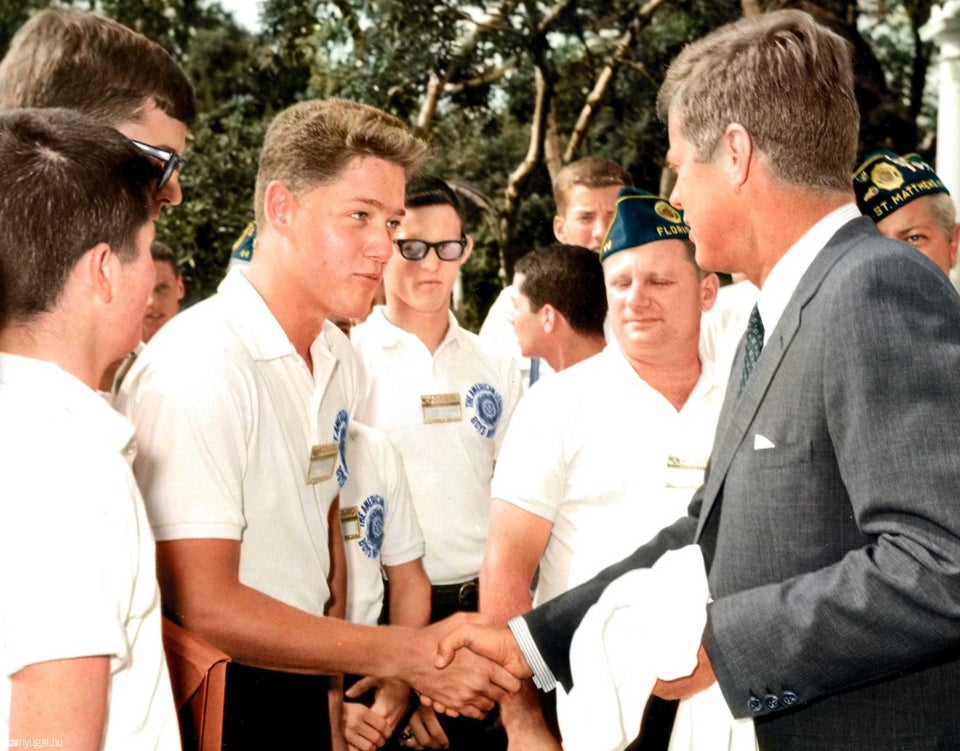 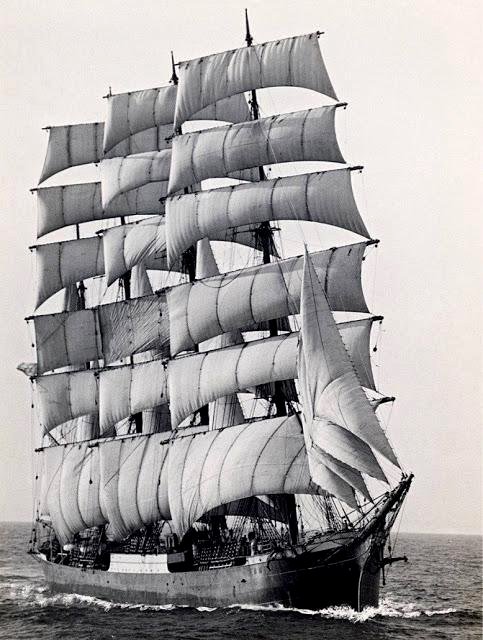 5. A guard of honor passes out as Queen Elizabeth II rides past during the trooping the color parade, 1970. 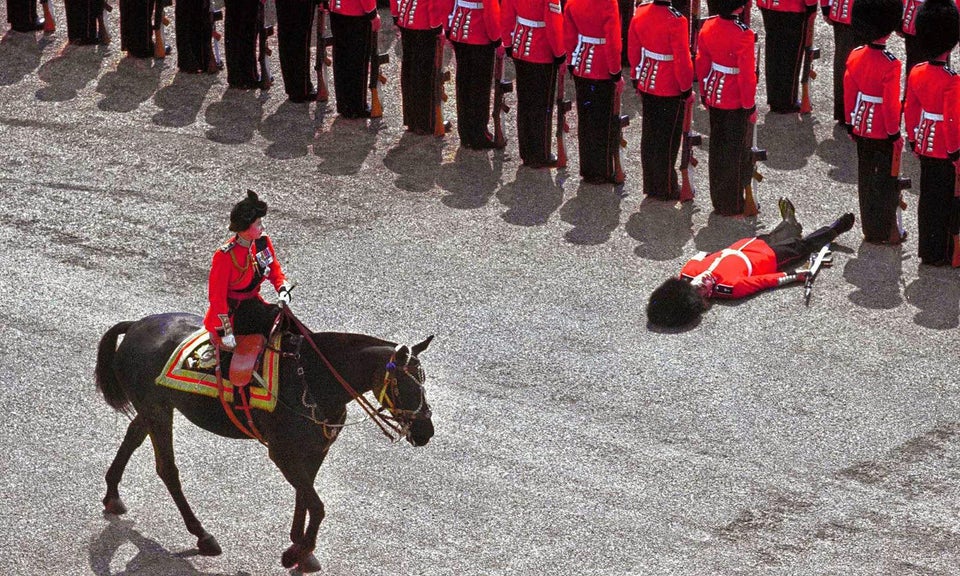 6. Officers of the Italian destroyer Luca Tarigo take a photo with the ship’s mascot, Palermo, Sicily, 1941. 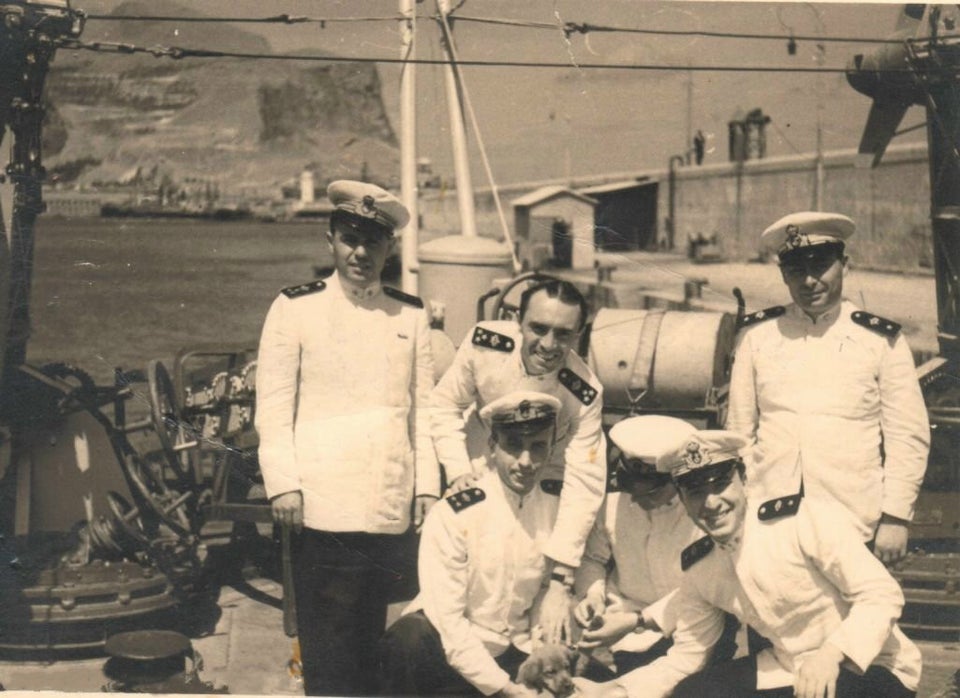 7. Polish teacher Władysław Bieliński moments before he was executed by the Germans, 1939.

8. A high rigger cuts the top off a tree as his colleagues watch from below, British Columbia, circa 1920. 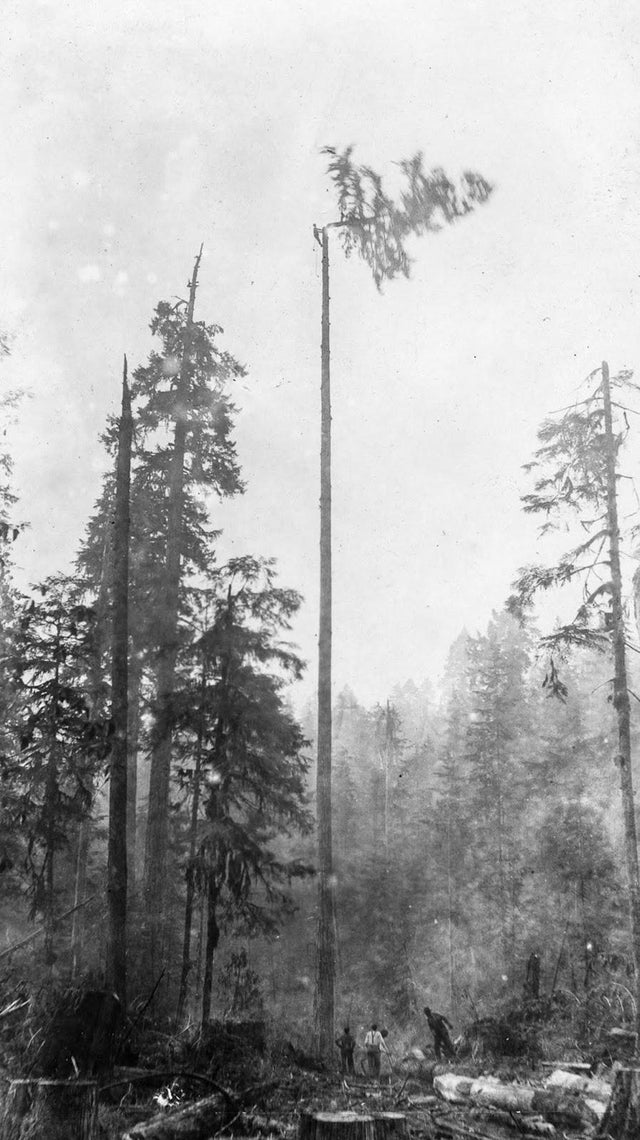 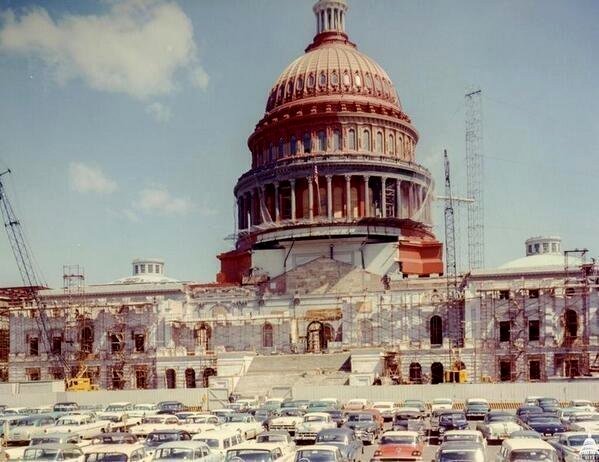 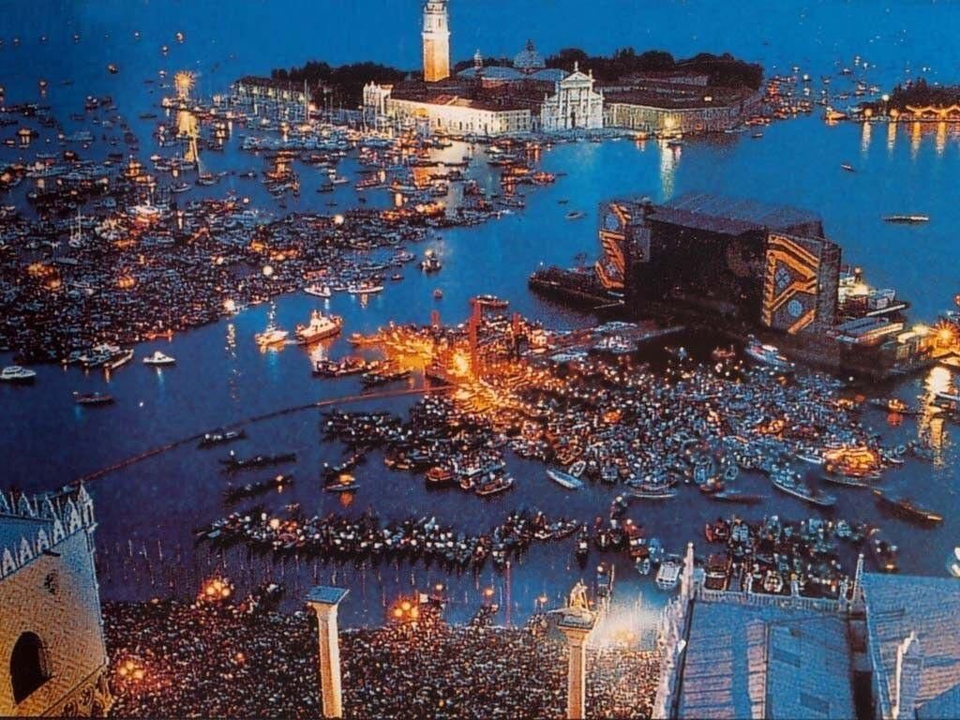