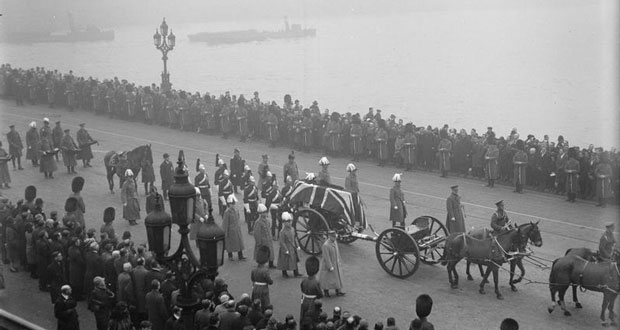 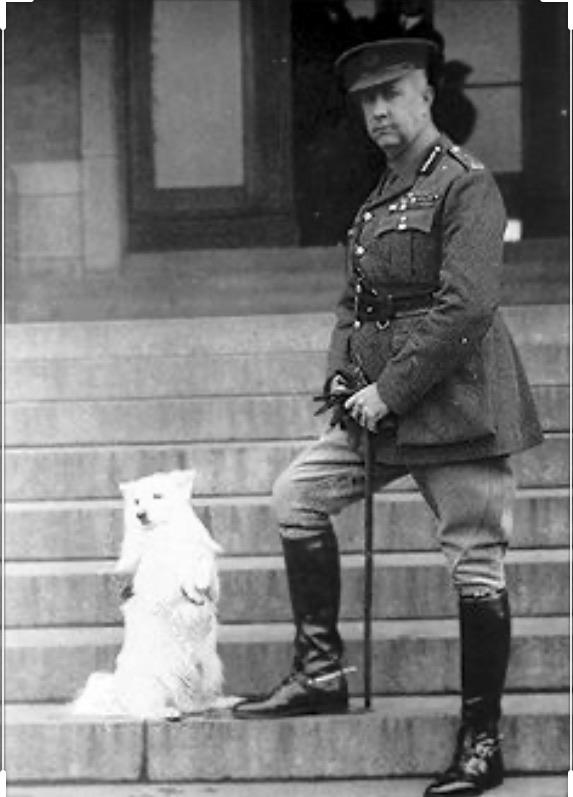 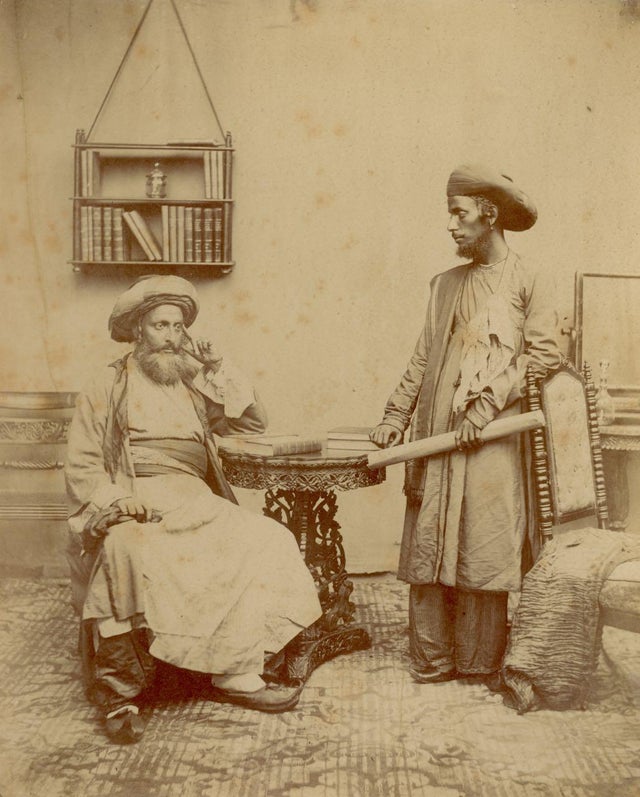 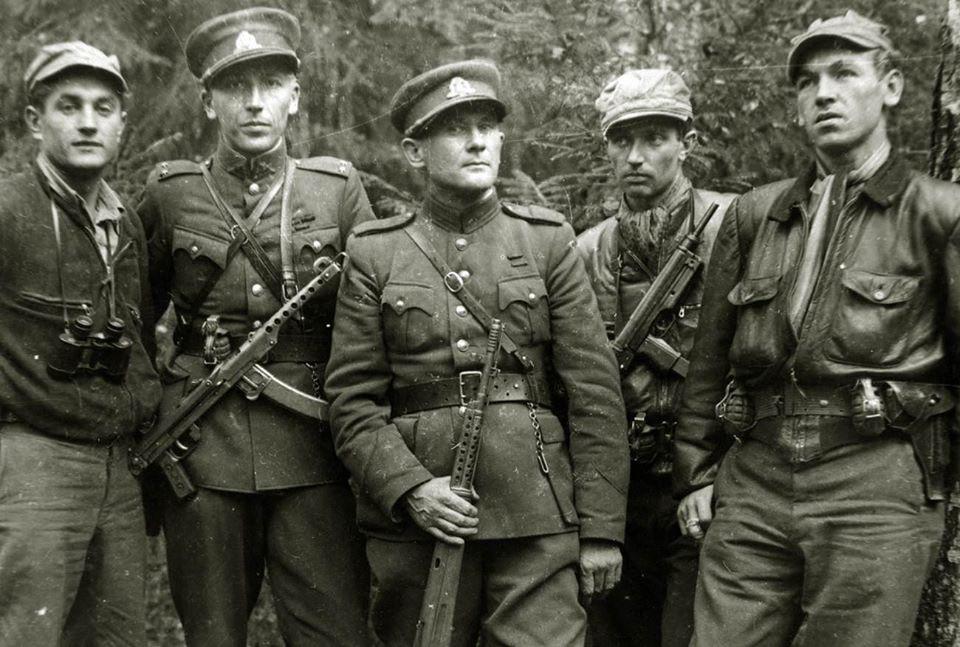 They were a group of Baltic Partisans that waged a Guerrilla War against Soviet Occupiers until the 1960s. 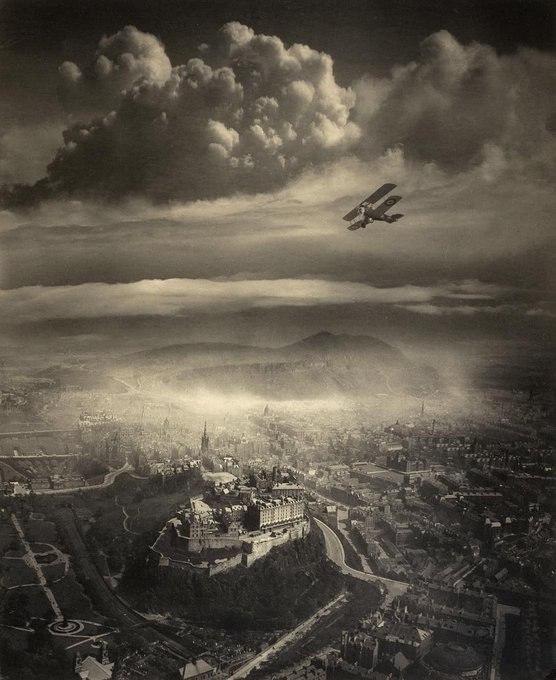 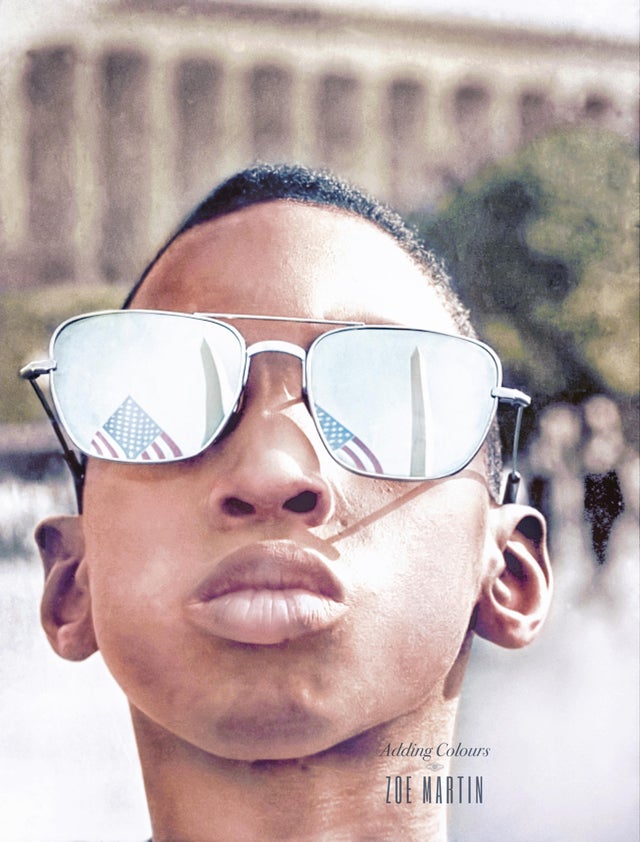 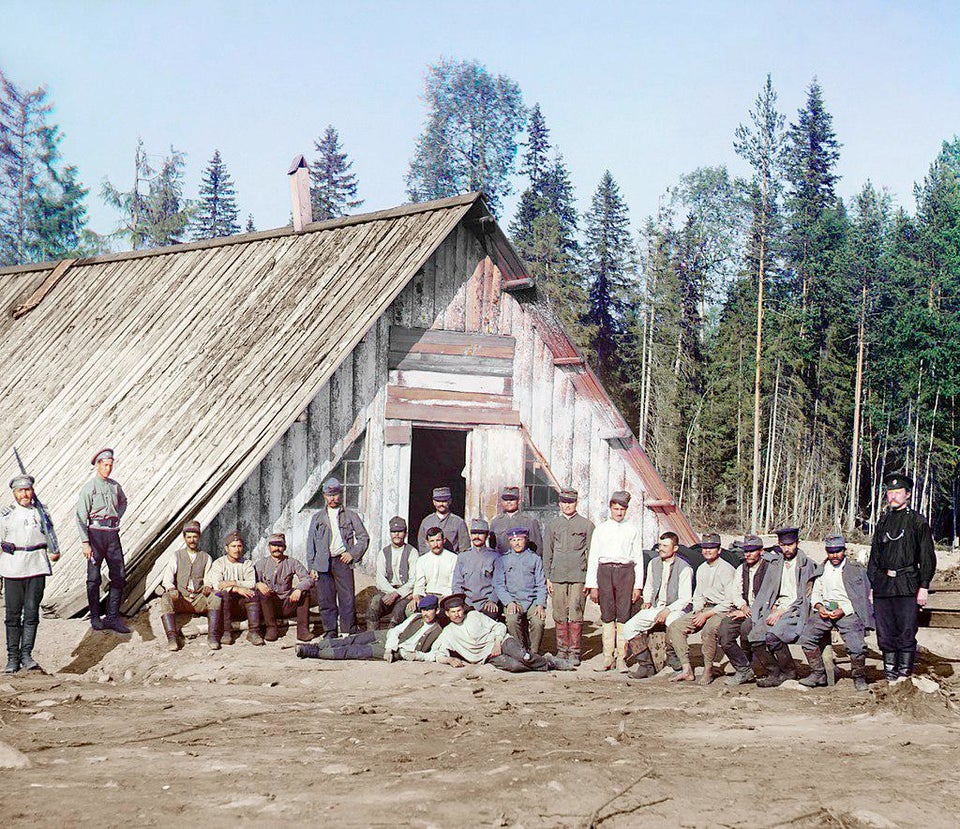 17. A boy with his caged pet bird during the siege of Warsaw. 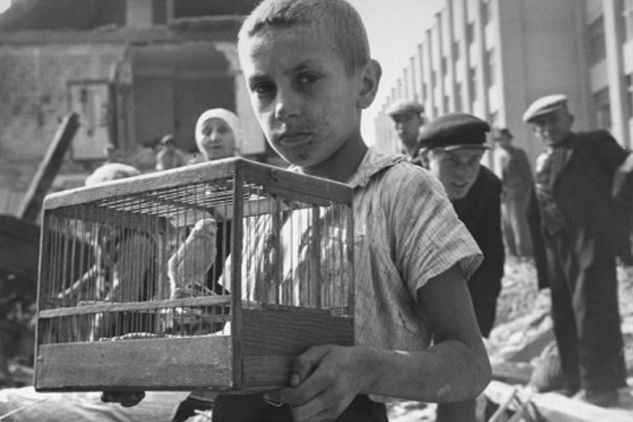 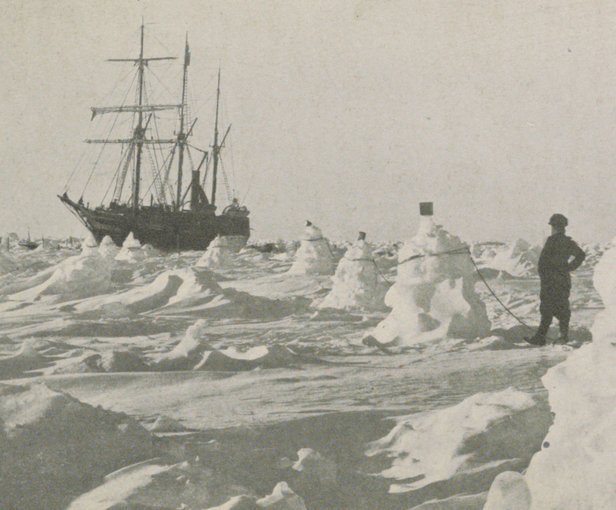 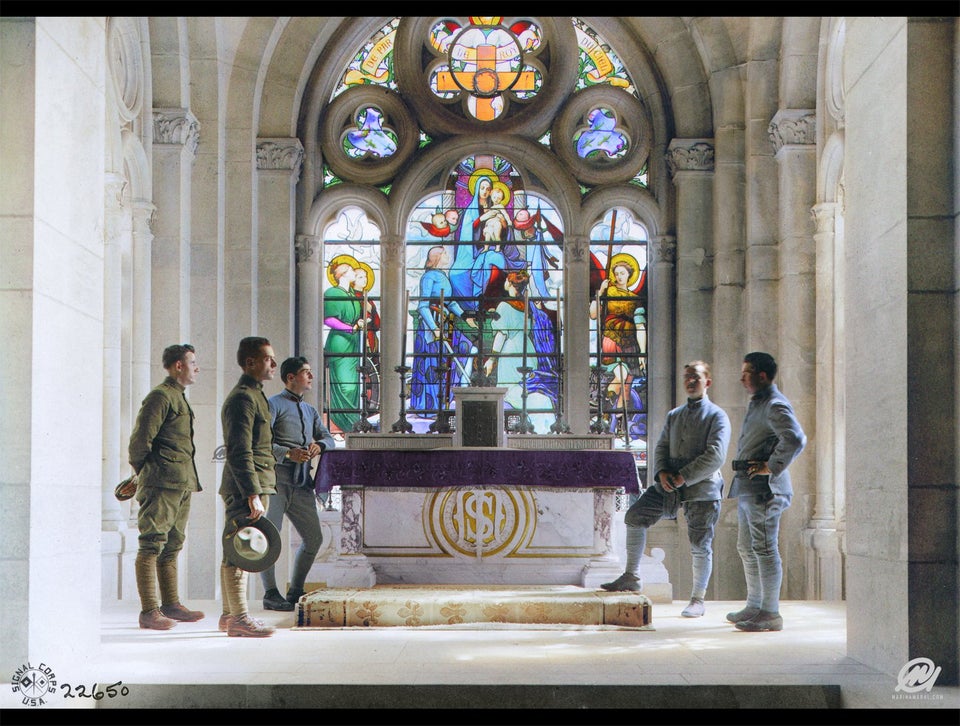 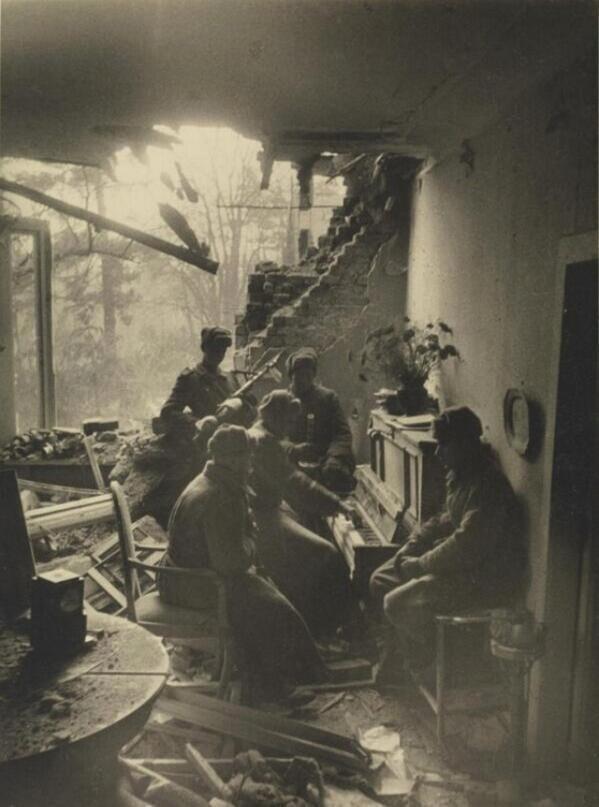 January 22, 2020
Latest Posts
Did you know?
Loading...
Facts of the Day
Registration is disabled.